WIN tickets to see Paloma Faith live in Liverpool - The Guide Liverpool
Contact Us Advertise with The Guide Our Video Services Follow us: 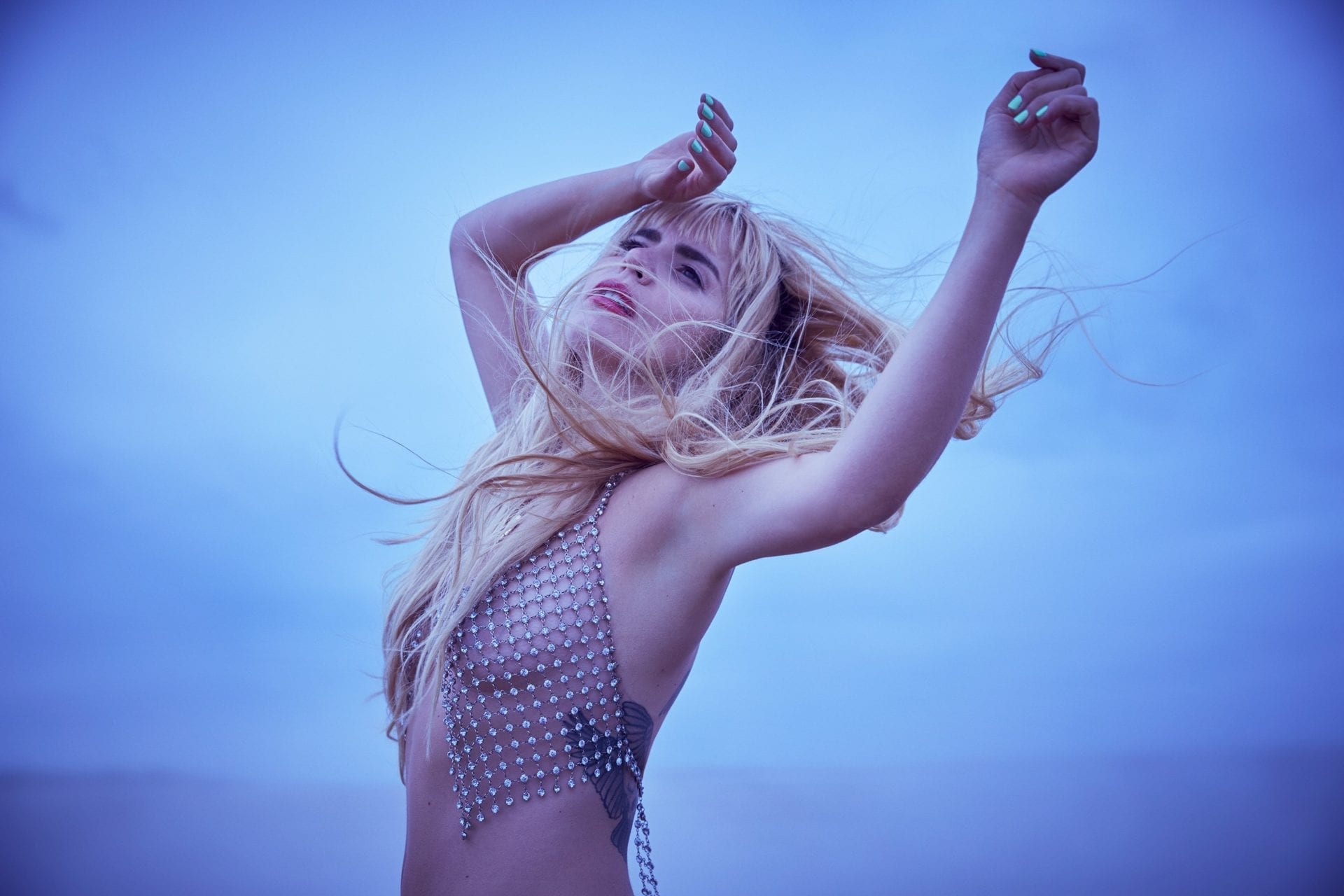 One of the UK’ best loved musicians is off on tour and of course, is heading to Liverpool. Fancy being there for free?

Paloma Faith – who joins Adele as the only British female artists this decade to have their last three albums go double platinum in the UK – released her long-awaited fourth album, ‘The Architect’ last year. She is also off on tour across the UK and heading to our Echo Arena Liverpool on Tuesday 20th March.

We have blagged five pairs of  free tickets and a pair could be yours. All you need to do is SHARE this article on either Facebook or Twitter, replying with the name of your favourite Paloma track. We will announce the winner on Thursday 1st March.

Paloma, who won the BRIT Award for British Female Solo Artist in 2015 following the phenomenal success of her last record, 2014’s ‘A Perfect Contradiction’, explores both personal and political themes on the album. 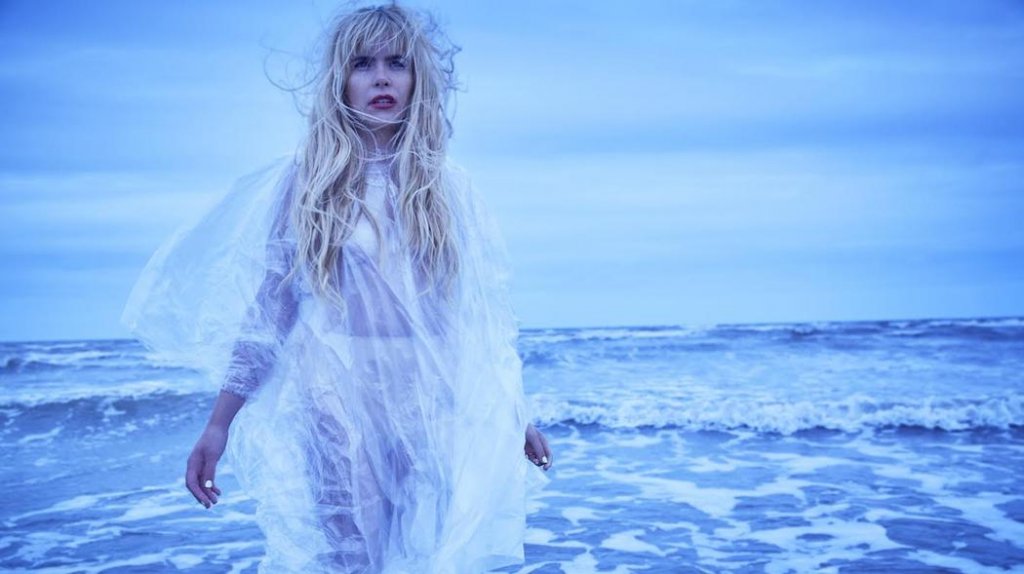 Whilst the music is classic Paloma – with sweeping orchestral tracks, smooth soul, sleek disco grooves and stomping electro pop all featured on the album – the lyrics raise social and political questions, and cover powerful and topical themes.

Alongside the brilliant new single Cry Baby and the Sia penned ‘Warrior’, the album also includes a duet with John Legend, ‘I’ll Be Gentle’, and two spoken word interludes – album opener ‘Evolution’ which is performed by acclaimed actor Samuel L. Jackson and ‘Politics of Hope’ which is a political commentary by Owen Jones. String arrangements on ‘The Architect’, ‘Warrior’ and ‘I’ll Be Gentle’ were written by David Arnold, the celebrated film and TV composer best known for his work on James Bond and Sherlock.

Paloma said “I wanted to write something more modern. On previous albums I’ve been more concerned with the past, but now I’m looking forward because of motherhood and wanting to change things for a better future. It’s a marriage of old and new.”

To book your tickets head to the Echo Arena website here.

The Liverpool Comic Con Competition is open to those aged 18 or over. Social Media Giveaway Competitions via our social media platforms (Facebook, Twitter, Instagram) are free to enter. You simply need to visit one of our social platforms and follow the instructions. We will typically ask you to share our post, tag in a friend or multiple friends and to follow or like the page of a third party prize provider. You MUST be a follower of The Guide Liverpool on either Facebook, Twitter or Instagram in order to qualify for entry.