Winter is Here! This is your first look at Game of Thrones Season 8 - The Guide Liverpool
Contact Us Advertise with The Guide Our Video Services Follow us:

Winter is Here! This is your first look at Game of Thrones Season 8 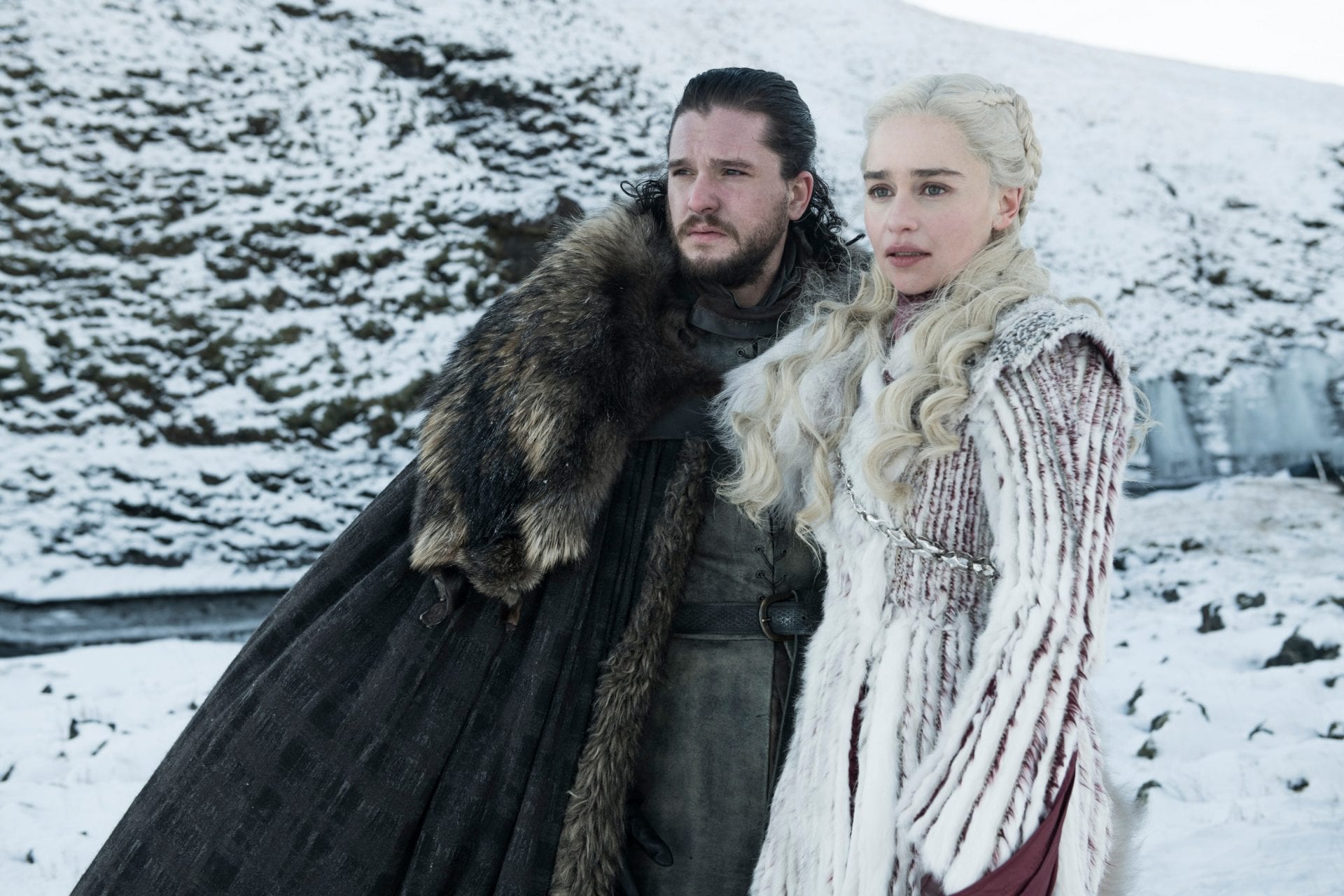 Home › Culture › Winter is Here! This is your first look at Game of Thrones Season 8

What lies in store for Jon Snow?

HBO has unveiled the first images from Game Of Thrones season eight as fans prepare for the final instalment of the fantasy epic.

The six-episode finale will air on Sky Atlantic in April, bringing to a conclusion the saga of who will rule Westeros – almost two years after the end of the previous season. HBO has been meticulous about avoiding spoilers for its premiere franchise so it is no surprise the newly released pictures do not reveal anything beyond the characters who will be returning.

Lena Headey will reprise her role as the scheming queen Cersei Lannister and was pictured near to the Iron Throne, over which the wars in Westeros have been fought. Emilia Clarke, who plays Queen Daenerys Targaryen, will also return, complete with her distinctive silver locks.

Kit Harington has played Jon Snow since Game Of Thrones began in 2011. The conclusion of season seven contained a stunning revelation about his character’s provenance and viewers will be hoping to gain closure by the time season eight wraps up.

And Maisie Williams, 21, will return to the role of Arya Stark, the tomboyish daughter from a noble family.

Other returning stars include Sophie Turner as Sansa Stark, Nikolaj Coster-Waldau as Jaime Lannister and Peter Dinklage as Tyrion Lannister. Game Of Thrones is based on George R R Martin’s series of fantasy novels, A Song of Ice and Fire, and adapted for television by David Benioff and D B Weiss.

More: Here’s some Netflix inspo to tide you over until GoT returns.

It has become one of the biggest shows on TV and made stars of its cast members, many of whom were unknown before the series began. Game Of Thrones season eight returns to UK screens on 15th April 2019, set you alarms and start re-watching S7 to make sure you’re ready to say goodbye.