Whitegate Animal Sanctuary on the Wirral is celebrating a huge milestone – getting to its fourth birthday despite having no official funding support.

The sanctuary is a volunteer led project that cares for over 100 animals — all with their own story having been saved from neglect, abandonment or death in the meat, dairy or egg industries.

Despite no official funding and relying purely on donations and the love of the volunteers, Whitegate Animal Sanctuary has just celebrated its 4th birthday. Founded by Laura Whelan, it was originally based in Brimstage but moved to Hoylake when she lost her holiday dog care business due to lockdowns and people not going on holiday. 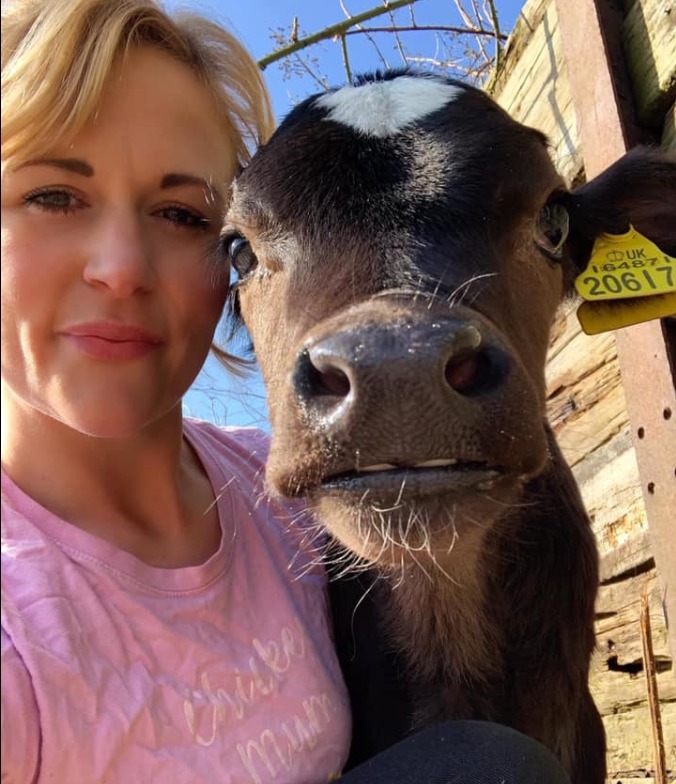 “Whitegate Animal Sanctuary was set up in August 2018 by myself and my two young sons, Jake and Matthew. We rented an old farm to turn it into sanctuary for animals in need. At first it was funded by myself via my doggy day care business but due to more animals being rescued and me losing the business, it became reliant upon donations.”

She continued: “After losing my business I had to make the decision to relocate the sanctuary to cheaper premises, and the boys and I moved back to our home. In December 2020 all the animals were moved to their new site in Hoylake where they’ve all settled in and are loving it! The sanctuary has developed a big following and we’re so grateful of all the lovely people who donate to keep it going.” 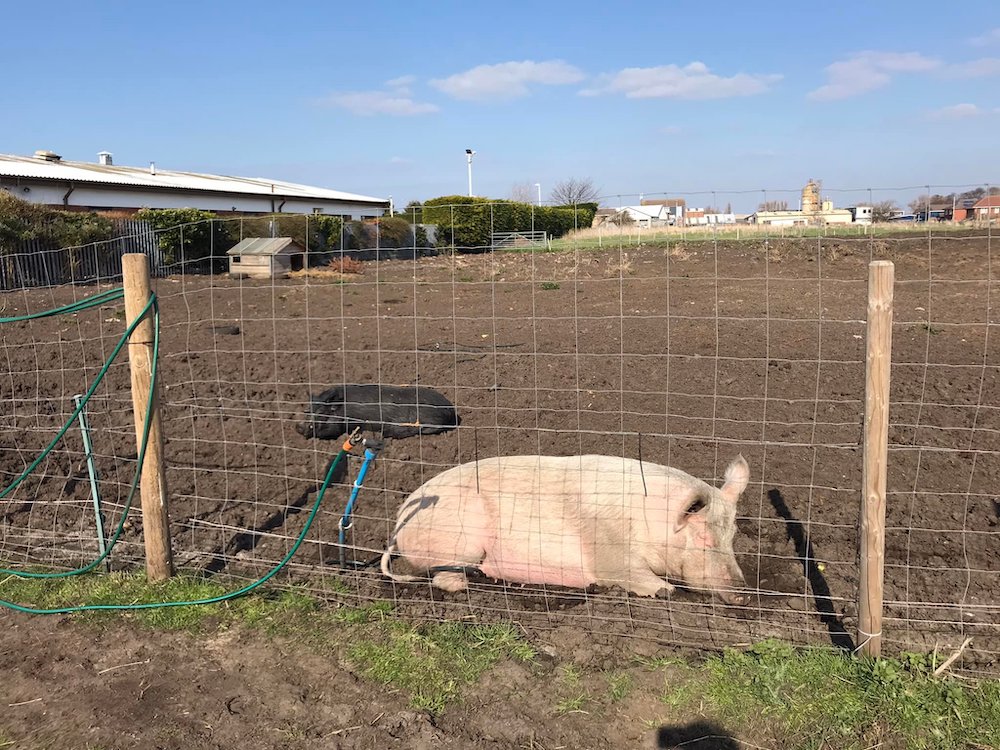 The sanctuary currently cares for over 100 chickens, 25 cockerels, 8 pigs, 7 goats, 6 sheep, 3 cows, 3 turkeys, 2 ducks and more. Such is Laura’s dedication to the cause, she also has a number of rescue dogs and rabbits she cares for at home. The running costs to feed and care for all the animals is over £1,500 per month but all the volunteers work for free.

The 20 or so regular volunteers at Whitegate Animal Sanctuary help with day to day tasks such as picking up animal waste, cleaning, feeding, providing medication and other aspects of care. The animals are alive and living a great life thanks to the love of the volunteers and the kind people who donate — although humans are the reason they are there to begin with. 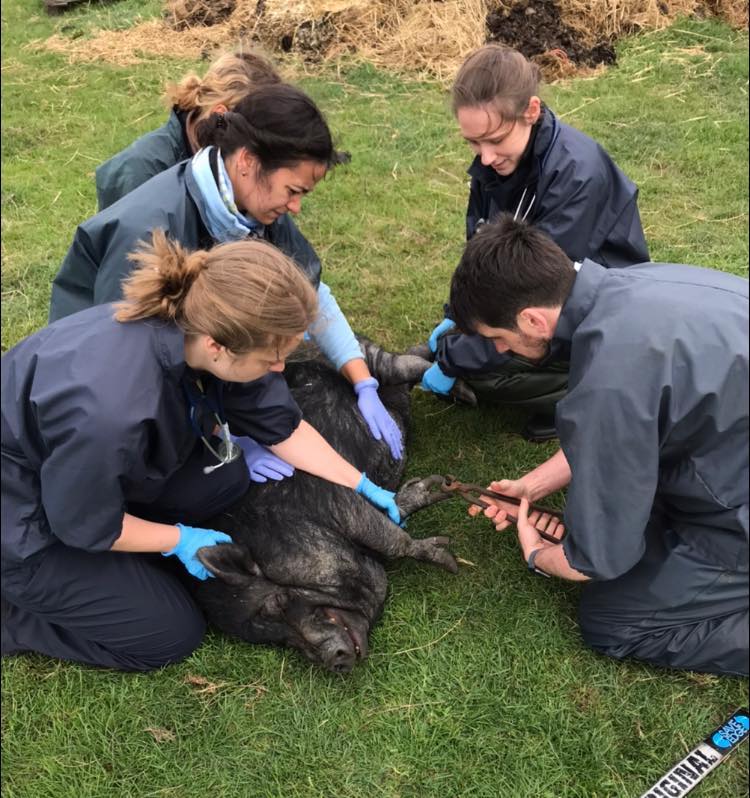 Laura said: “We have an amazing team of volunteers who all do a great job in giving these animals a good quality of life. We do aim to educate people too though and our ambition is to one day open to the public and schools, although we do hold occasional visits. When people come to visit we explain (gently) what would’ve happened to the animals had we not saved them.”

The truth behind what would’ve happened to the animals if Whitegate Animal Sanctuary hadn’t saved them is quite tragic indeed. Many of them would’ve continued to experience shocking neglect or sent to slaughter in their industries — in the case of the cockerels, thrown into a shredder alive. 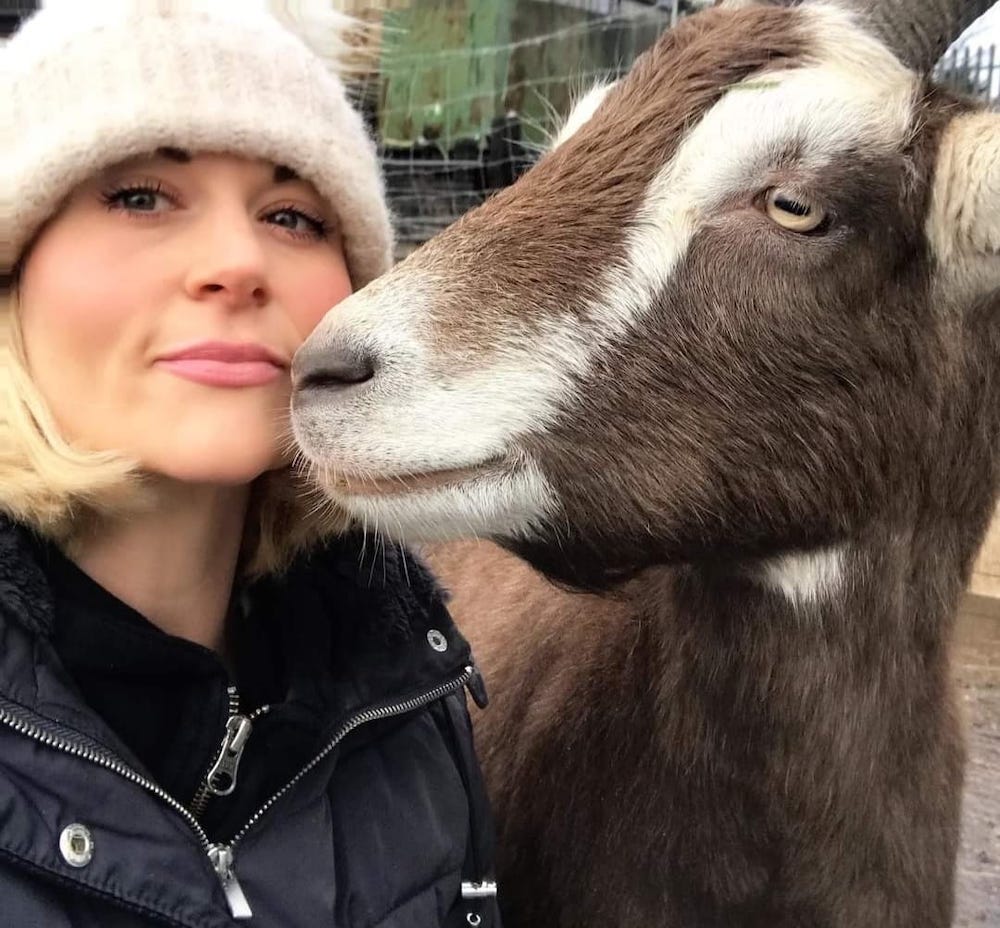 Laura said: “It really is shocking the way humans treat animals. Each year millions of animals die unnecessarily and in very inhumane ways. One thing people are often struck by when they visit is the size of the pigs here — people don’t often see such big pigs as they are normally killed before they get that large.”

She continued: “The site here in Hoylake, just behind the now closed golf course, is lovely and the animals are settled but we’re never sure about the long term future as the land isn’t owned by us. The bigger picture and ultimate dream is to have our own land and build a ‘super sanctuary’ that can home as many animals as possible. I’d save every animal in the world if I could.”

In a beautiful twist of fate, the animals that were neglect or would’ve been unnecessarily killed by humans are now living their best lives due to humans. Laura Whelan, her team of volunteers and the kind people who donate to the sanctuary are the reason for the great quality of life these animals have. 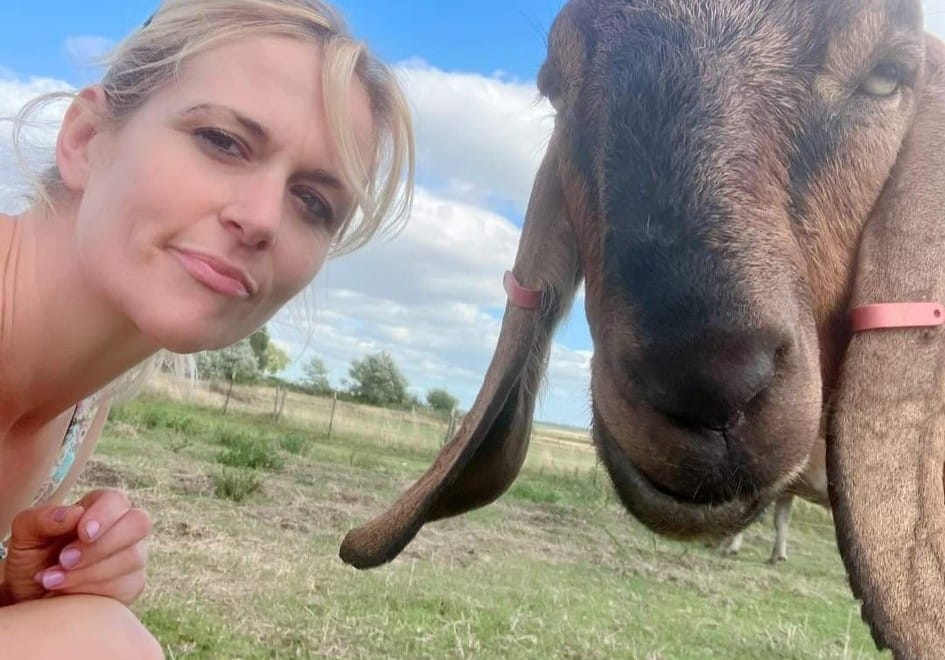 Laura summarized: “I’ve built a dream here, a utopia for animals, but it wouldn’t have lasted this long if it wasn’t for the volunteers and the many kind people who donate to keep it running. The future is always a worry when you don’t own the land but we have some big plans and hopefully we can grow the sanctuary even bigger than it is now and save even more animals.”

Whitegate Animal Sanctuary relies on donations to look after over 100 animals in their care. They are currently working to become a registered charity, offer sponsorships and potentially expand to become the largest sanctuary in the North West.

You can donate to support Laura and her team’s work here.