As the city region prepares for a busy cultural season, the hugely popular Summer Pops at Parkgate Cheshire will be returning to the banks of the River Dee for Marquee Week at The Neston Club, formerly known as Neston Cricket Club, On Friday 8th July the venue will be welcoming a host of gifted and popular musical talents to make sure the visiting crowds will be delighted.

The Summer Pops event will be headlined by internationally renowned group Hue & Cry. This award-winning and bestselling duo, featuring brothers Patrick and Gregory Kane, took the music scene by storm in the eighties, after their first single ‘Labour of Love’ made the Top 10 in 1987. Hue & Cry then enjoyed a series of hits including ‘Looking for Linda’ and ‘Violently’ which formed a part of their successful album releases during the decade. The band have continued to record and play live ever since, having now sold in excess of two million records worldwide.

Hue & Cry have also supported some of the most prestigious acts on the planet, including U2, Madonna and Van Morrison, and later this summer they will be working with fellow Scottish world-beating band, Simple Minds. For Summer Pops, though, it will be their name at the top of the Bill, performing their most popular tracks alongside songs from their upcoming album. 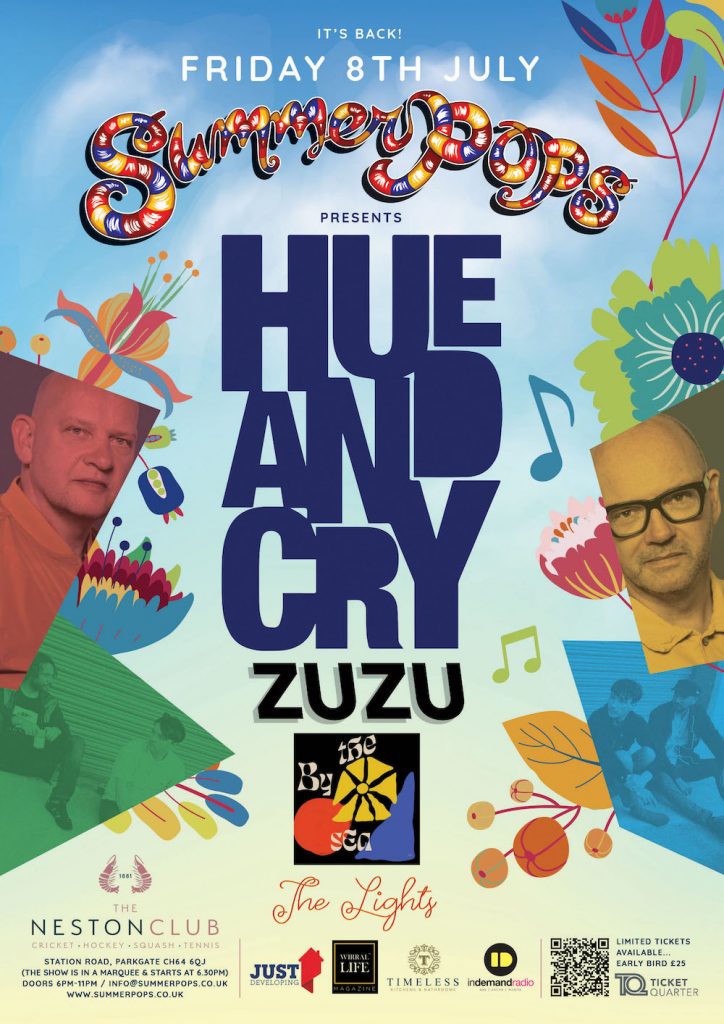 Local talent and legendary live artist Zuzu, who is based in Wallasey and is celebrating the success of her recent album ‘Queensway Tunnel’, will be on hand to show her hometown audience just why she is proving to be such a hit on the festival circuit. Having just headlined her own national tour, Zuzu has a busy summer ahead, and is taking time out to return home for this special occasion.

Summer Pops Event Organiser and Owner Pez Tellett explains: ‘This event was such a huge success in 2021, as music lovers really relished the return to live gigs. We are thrilled to be welcoming Hue & Cry as headliners – you won’t see a live band with more infectious and crowd-rousing tracks. Having just been awarded the Lifetime Achievement Award by their peers at the Scottish Music Awards, they are the ultimate in live music craftsmanship.

Zuzu has already built a reputation amongst music lovers as someone with a really unique talent, song writing prowess and ability to hold a crowd. Her live music experience has made her a standout star, and I know locally she will be welcomed with open arms.

As an event, we really like to support acts whose popularity is growing. Local band By The Sea, who have recently supported legendary group The Coral, will be here to deliver their own brand of music, which they affectionately label as being ‘Merseyside Dream pop Swedes’, and we will also be welcoming back Yorkshire group The Lights, who enthralled the crowds here in 2021. 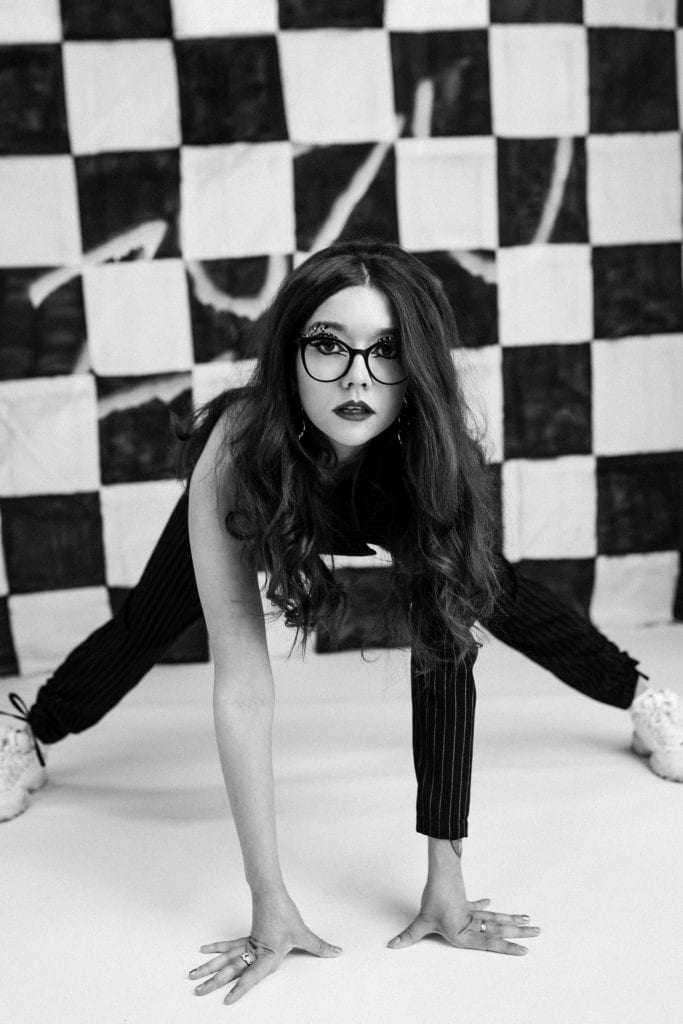 With four such brilliant live acts, this evening will give fans the chance to enjoy a fantastic live music event in a beautiful setting. We are pleased to announce that we will be offering a limited number of seated tickets inside our Marquee.

My team and I are really excited to be back this year, and look forward to this unique mix of performers putting on a tremendous show for us, in a venue that is both prestigious and inviting to all.’

Last year’s headline act, internationally-acclaimed Liverpool group The Christians, added: ‘We really enjoyed being back in our home region last year – there is nothing like the reception we receive when we play locally. It was a real honour to headline the event, in such a fantastic setting, to meet established fans and have our music heard by new ones. As a group, we want to wish everyone on the team and all of the acts a brilliant Summer Pops 2022.’

You can find out more about Summer Pops 2022 at Parkgate and book your tickets here via Ticketquarter.