Work to start on Liverpool's Nelson Mandela memorial by the end of the year - The Guide Liverpool
Contact Us Advertise with The Guide Our Video Services Follow us: 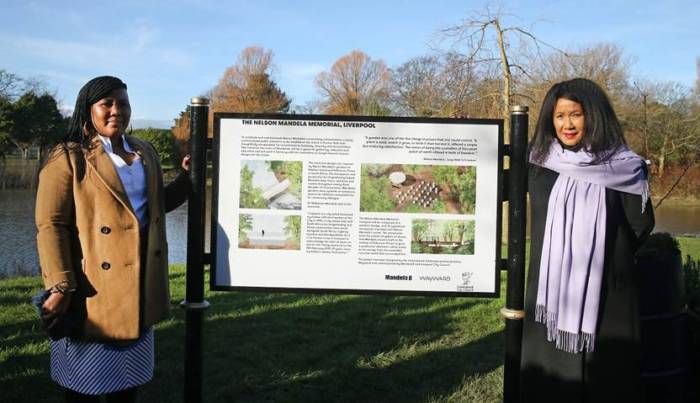 WORK is to start by the end of the year installing a memorial and bridge in a Liverpool park, dedicated to the memory of Nelson Mandela.

The Princes Park scheme includes a new ‘Freedom Bridge’, pavilion and 32 cylindrical stoneworks inscribed with inspirational Mandela quotes. The pedestals represent the oil drums Mandela used to grow an allotment on the rooftop of Pollsmoor Prison.

The project reflects upon Mandela’s love of gardens and horticulture along with his struggle for freedom, equality and humanity, and the spaces will be used for future activity in the park, acting as a focal point and an area to visit, reflect and educate.

MORE: Here’s why you need to experience the Double Fantasy exhibition before it ends in November 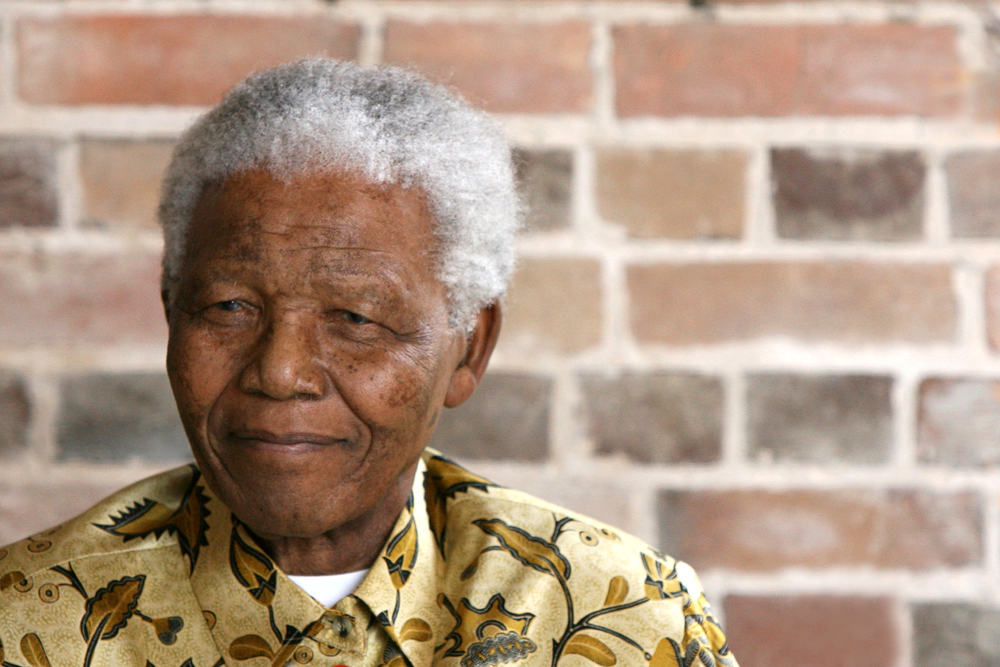 His family – eldest daughter Dr Makaziwe ‘Maki’ Mandela and his granddaughter Tukwini Mandela – have confirmed they will be coming to the city for the official opening at Princes Park in July 2020, as part of Mandela Week, on what would have been his 101st birthday.

They were last in the city in February this year when they toured the site and visited a number of community projects and viewed artwork created by Nelson Mandela which is on permanent display at St George’s Hall gifted to the city by his daughter.

Funding for the memorial and bridge has come from a number of sources including planning agreements made with developers (section 106) and UNI Global, a conglomerate of unions representing 20 million workers in the skills and services sectors. 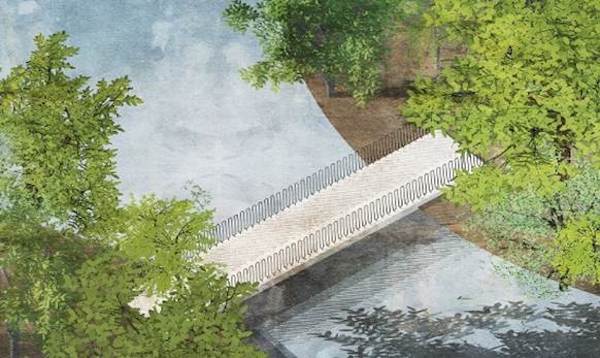 Dr Makaziwe Mandela and Tukwini Mandela said: “We are delighted to be coming back to Liverpool, a city dear to our hearts. It will be a special moment indeed when the memorial is opened and so special to us to know that the memorial is Liverpool’s way of continuing to show their love and respect for our Father and Grandfather and ensure his legacy lives on.

“Liverpool’s connection to South Africa and its support of Anti-Apartheid is significant and we look forward to developing a legacy for the future of Liverpool by being there to lead Mandela week.”

Mayor of Liverpool, Joe Anderson, said: “It is fantastic news that we will be starting work on the Mandela memorial, which will be a lasting tribute to his unrivalled achievements in bringing the evil of apartheid to an end.

“The memorial project has been years in the planning and I know from meeting them last year how touched the family are that this tribute will be taking centre stage in such a beautiful green space.

“It will be a privilege and an honour to once again welcome the Mandela family for what will be a very special occasion when the memorial is completed.”

Find out more on this story by clicking here.