World’s leading teams confirmed for OVO Energy Tour of Britain in Wirral - The Guide Liverpool
Contact Us Advertise with The Guide Our Video Services Follow us: 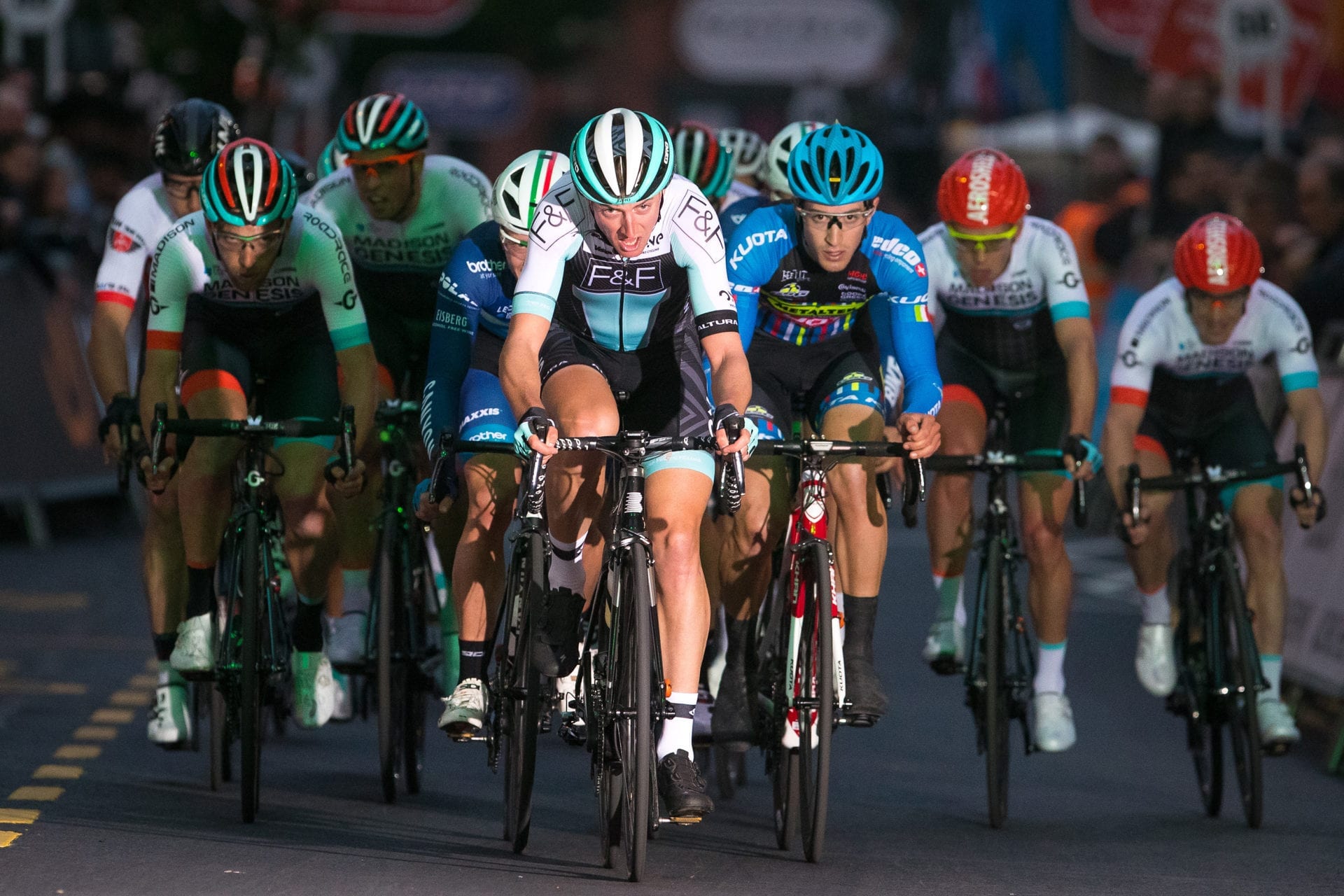 Some of the world’s top riders have been confirmed for the OVO Energy Tour of Britain when it rides into Wirral for the first time on Wednesday 11 September.

The line-up for the 16th edition of the modern Tour, which takes place from Saturday 7 – 14 September, will feature 11 teams fresh from competing in the Tour de France. The race is the sporting highlight of an incredible year for Wirral as it celebrates being Borough of Culture for Liverpool City Region. 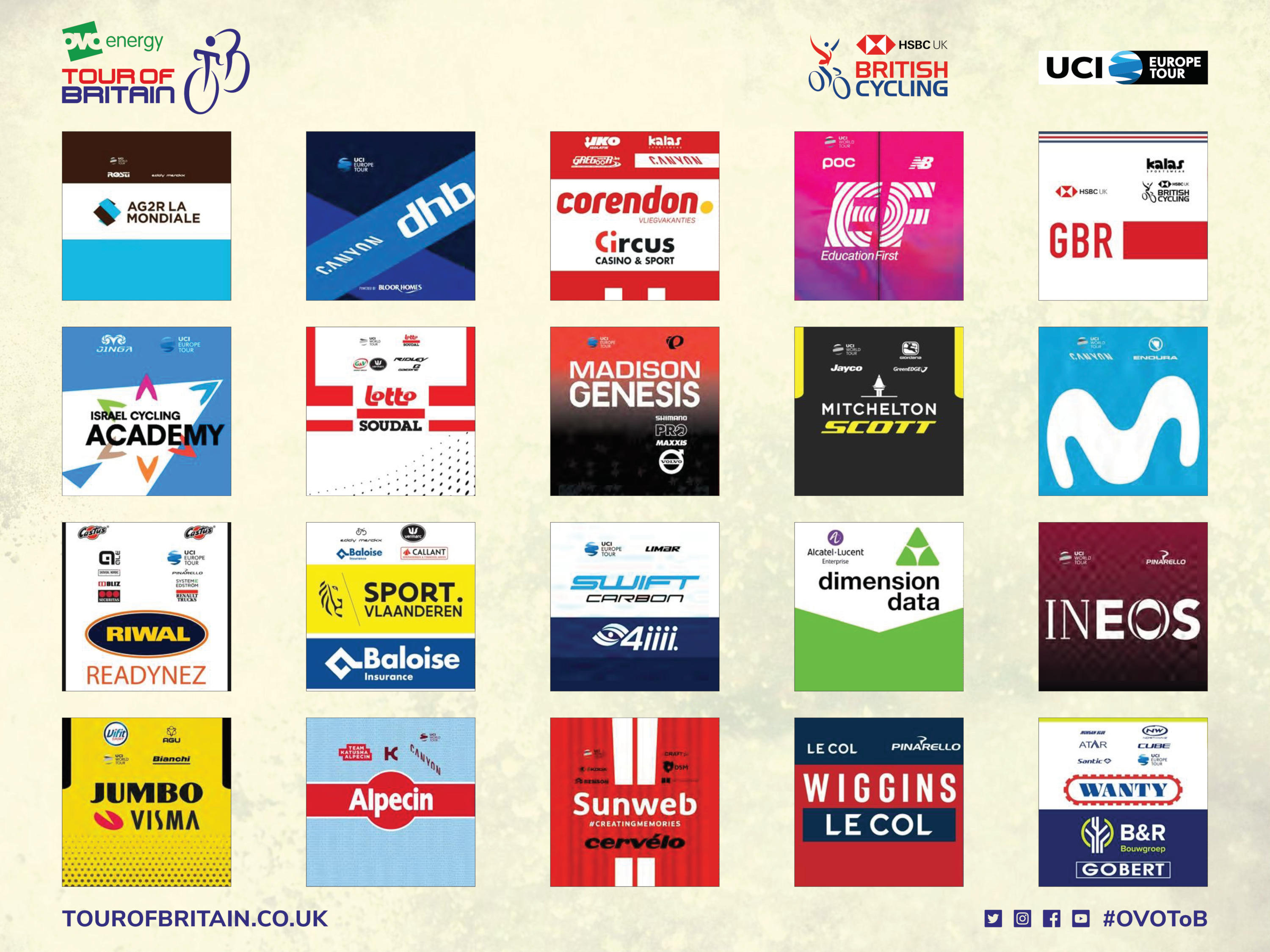 Five UCI ProContinental squads will compete, led by Corendon – Circus Cycling Team, who are already confirmed as bringing rising star Mathieu van der Poel to the race, while the Israel Cycling Academy team will make their debut with a potential line-up including the last back-to-back stage winner in the Tour of Britain Matthias Brändle and former Irish national champion Connor Dunne. 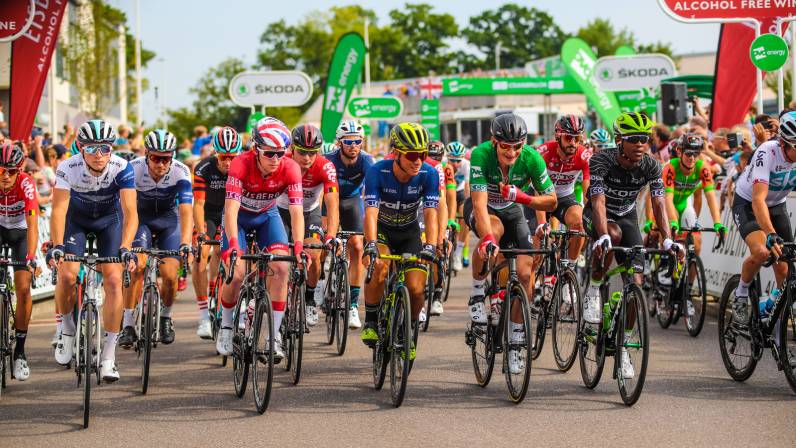 Joining them will be Belgian squads Wanty – Gobert Cycling Team and Sport Vlaanderen – Baloise, who have both previously enjoyed riders winning jerseys in the OVO Energy Tour of Britain, and the Danish Riwal Readynez Cycling Team team who impressed on British roads this spring with a stage win in the Tour de Yorkshire for Alexander Kamp.

Also riding will be the French AG2R La Mondiale squad of Romain Bardet, who make their first appearance since 2009.

British fans will also be able to cheer on the Great Britain cycling team once again, with the line again expected to feature the best British professionals from outside of the teams competing, combined with the next generation of home stars, such as Ethan Hayter who took four top 10 stage finishes during the 2018 race for Great Britain. 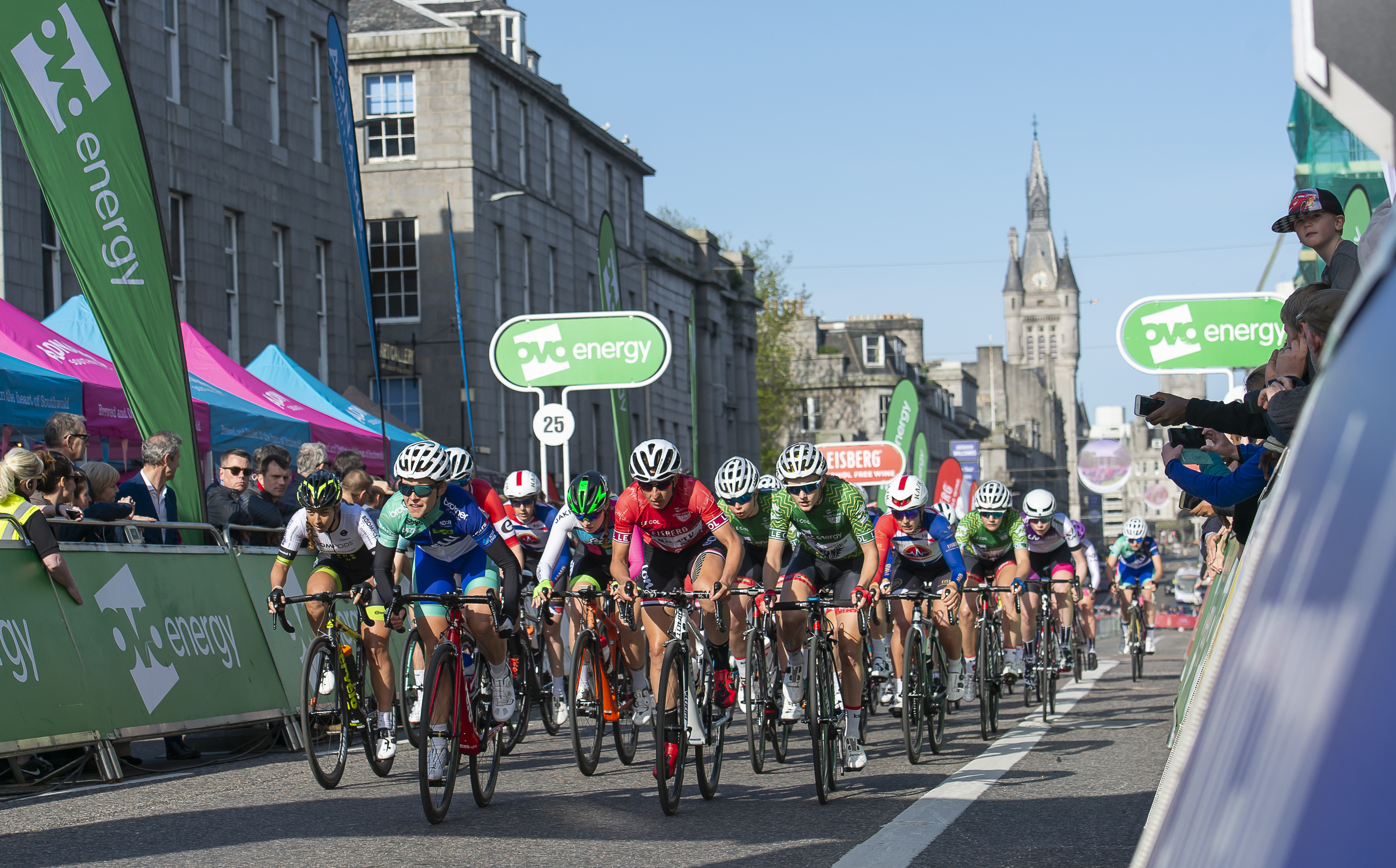 Further announcements about the provisional rider list for the OVO Energy Tour of Britain will be made throughout August.

In Wirral, the day’s action will be focused around Birkenhead Park, which will host the start and finish line, as well as a sprint. Cycling fans can follow the action in the park, with the race broadcast on big screens and enjoy bike-themed activities and stalls in the Event Village.

The Wirral Stage of OVO Energy Tour of Britain on Wednesday 11 September is supported by Airbus, Cambrianway, Mott McDonald and Amey Consulting. Full route information can be found on the website here.

Cllr Christine Spriggs, Cabinet Member for Culture and Tourism commented: “We always knew that the Tour of Britain would bring the highest calibre of cycling talent to Wirral and we’re really excited by today’s announcement. We’re looking forward to welcoming these extraordinary riders to the borough next month. It will be an amazing opportunity for our residents and visitors to see world-class sporting action up-close and hopefully inspire a future generation of cyclists.”

The OVO Energy Tour of Britain is British Cycling’s premier road cycling event, giving cycling fans the opportunity to see the world’s best teams and riders competing on their doorstep and helping to build a great cycling nation.