X Factor's Gary Barker is throwing a White Party at Jam Restaurant this month - The Guide Liverpool
Contact Us Advertise with The Guide Our Video Services Follow us:

Former X Factor favourite Gary Barker is planning to party – and he’s inviting the city to join him.

The Huyton singer has organised a fabulous White Party Friday at the Jam Restaurant in Sir Thomas Street on September 17, and he reckons it’s going to be a fantastic night out.

“I’m going to be performing a mix of soul and Motown, we’ve got Holly Ellison from The Voice with some house classics, and there’s DJ Kaci Lea Lynch who’s smashing it in Ibiza,” says Gary, 33.

“There’s going to be a sax player, a two-course meal with champagne on arrival…what can I say? It’s just going to be the best night.”

He adds: “Everyone’s been locked up for so long, and this is something different. It’s a White Party, so everyone has to dress up in white and it doesn’t matter if that’s a t-shirt shirt from Primark because the emphasis is not on what you’re wearing but on having a great time. 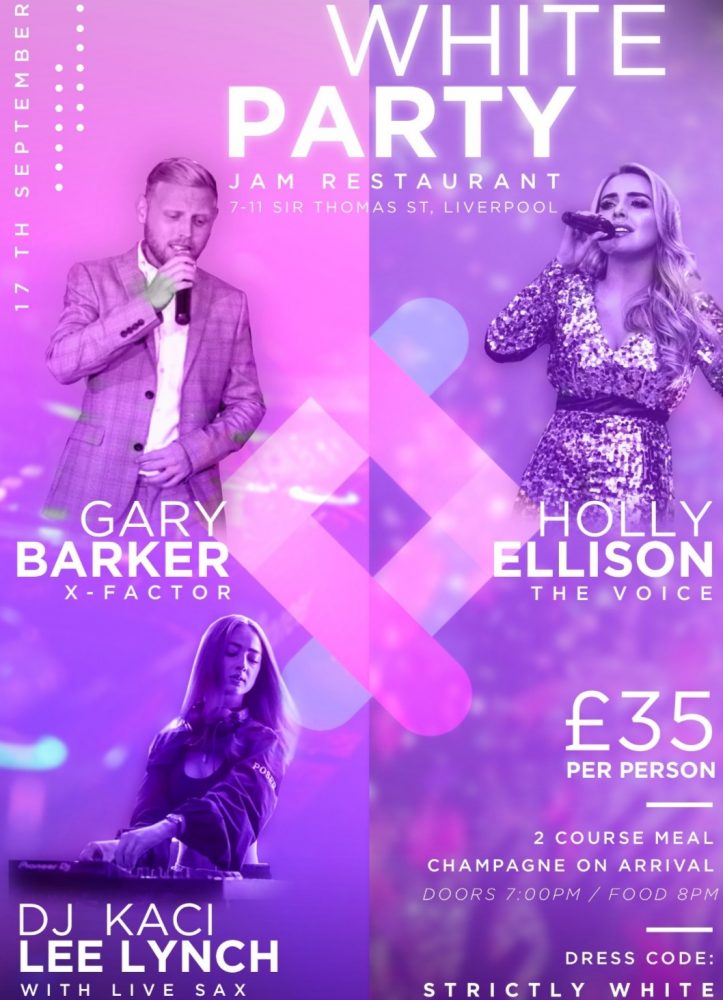 “The last 18 months have been hard for so many people and this is a chance to have a really good night out… and there might even be a special surprise guest, who might also be from the X Factor!”

Gary reckons the city is starting to come alive again after a difficult time for the entertainment and night-time industry throughout the pandemic.

“I’ve never seen Liverpool livelier,” he says. “Just when you think you’ve seen it all there’s a new night or a new venue which is great to see.

“Visitors seem to be coming back too, with a vengeance. I performed in The Liverpool in James Street the other weekend and there were 54 Norwegians in there – the atmosphere was electric.

“It’s booming at the moment and I love it. There’s no place I’d rather be working in right now that Liverpool.”

Gary got through the pandemic with mixed emotions and successes.  Entertainment work dried up for him, and he and partner, Leanne, were forced to close the soft play centre, Crafty Mama’s, they’d opened only 14 months before ‘thanks to earning better money after the X Factor’. 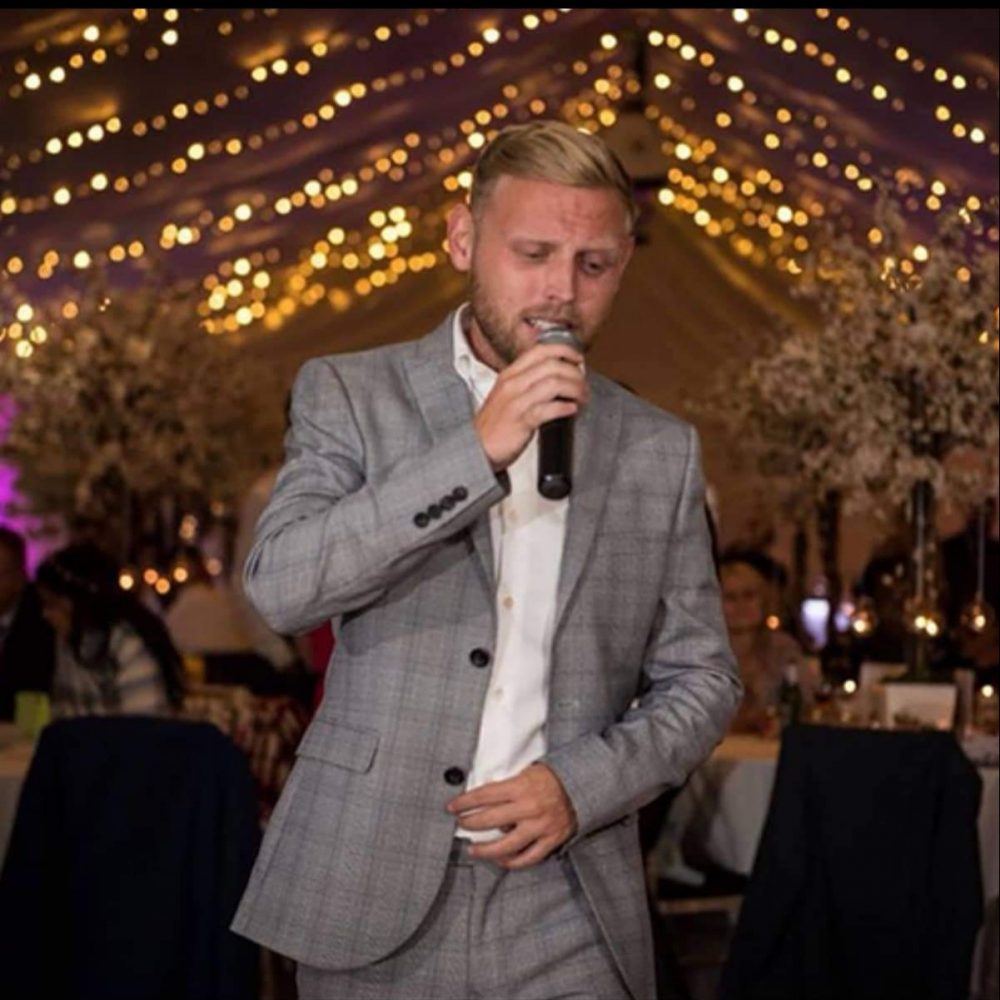 “That was hard. It was doing so well and then we had to shut it. It was like opening a new place up when restrictions were lifted.”

But it wasn’t all bad: “In many ways I loved it. We moved house – back to Huyton – and we had another baby, Ernie, who’s 10 months.

“We now got three kids, Ernie, Freddie who’s 10, and Grace who’s four. With the other two I never got the opportunity to watch them grow up because I was too busy working, but with Ernie I’ve been all the way through, seeing him crawl, cut his first tooth and hearing his first word and I loved that.

“It’s actually been really nice, and I’ve been able to spend more time with Leanne – we’re getting married in July next year after having had to postpone it because of Covid – and Freddie and Grace too.”

Gary is relaxed about his time on the X Factor and realised the wave he’d been riding on since his appearances was finally calming down. 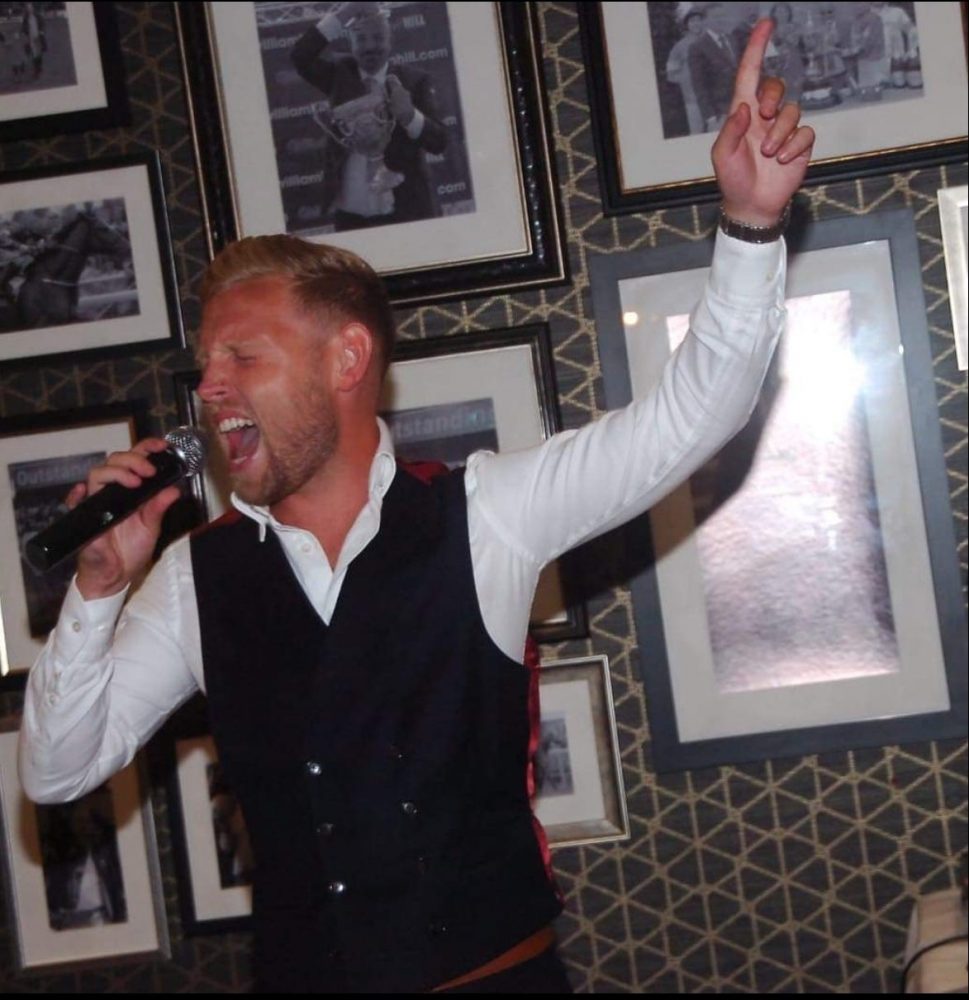 He got as far as six-chair challenge on the talent series in 2017, and was the last contestant to be asked to leave, so it was hard: “I was in touching distance of getting through to the final stage,” he says. But he remains delighted at the chances it gave him.

“And I’m still trying to ride the wave! I do corporate work, a lot of stuff in Spain, and I’ve just recorded a record, I Got You, which I’m hoping to release in December.

“But look. After the X Factor I supported Sam Smith after the Abu Dhabi Grand Prix, and performed in the Sax Theatre in Las Vegas on the Miracle Mile which I’d never have got without it.

“I was offered work in New York, San Francisco and Chicago – which I would have done if not for the pandemic – and New York is still on the cards. But if I don’t get that, I hope the new talent coming up in our city, which is unbelievable, will.”

Gary regularly performs at Jam Restaurant, The Liverpool, Justino’s in Aigburth and lots of other venues throughout the city, and at weddings and other functions. 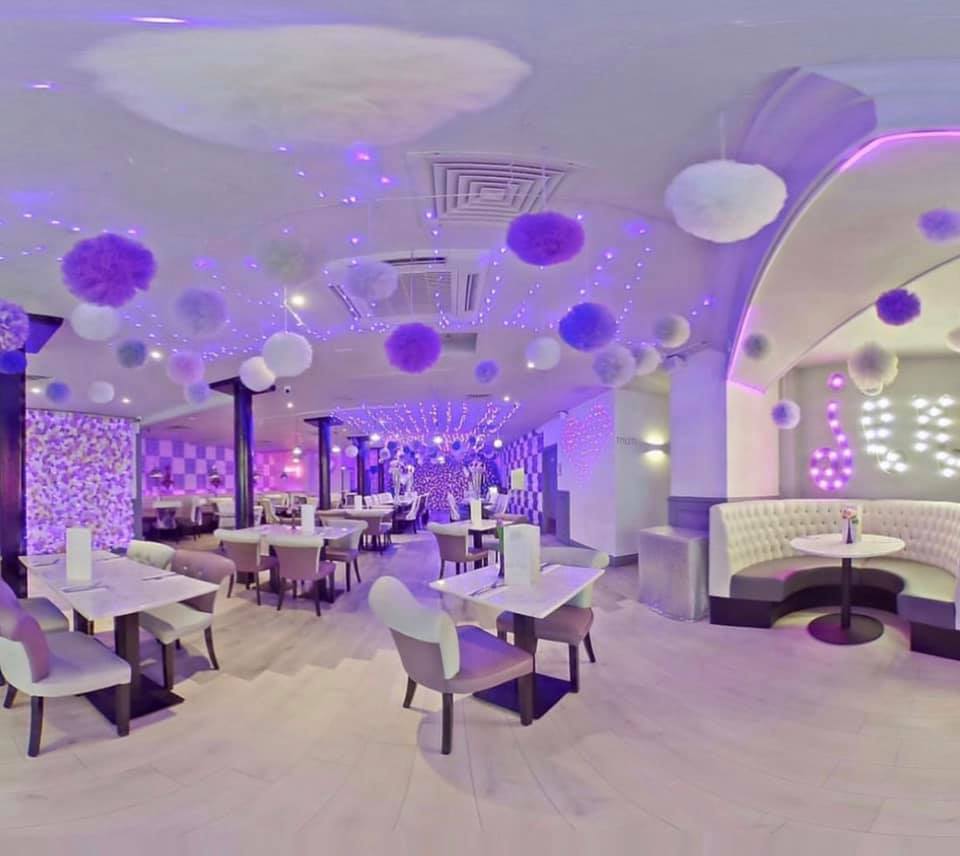 He offers constant support to younger performers and considers opening his own agency one day to provide the backing they need to get them up the performance ladder.

(He’s even planning one or more children’s soft play centres aimed at under-fives which offer special times for autistic children, and host specific sessions like afternoon tea for young mums and toddlers, to help people meet and help each other.)

But for now, he’ll carry on doing what he does best, entertaining with the soulful voice that won his thousands of fans on the X Factor.

“I will go back to America and I’ll carry on performing across Europe and in Liverpool,” he smiles.

Tickets for White Party Friday cost £35 and you can book yours here.