You can now apply for be part of the LIMF Academy class of 2021/22 - The Guide Liverpool
Contact Us Advertise with The Guide Our Video Services Follow us:

Applications to be part of the award-winning programme are now open and the team are on the hunt for the best artists, bands and producer-artists aged 16-25 based in Liverpool City Region, to take part.

Since its inception in 2013, the LIMF Academy has seen more than 4,450 young artists attend workshops and seminars and perform at a variety of events.

With support from – and in partnerships with – BBC Music Introducing, BBC Radio 1Xtra, PRS Foundation, UK Music, Musician’s Union, Help Musician’s UK, Ditto Music, the Academy has grown to become one of the main platforms for developing and showcasing young artists and emerging talent in the region.

Check out the application video from last year:

With an incredible track record for specifically honing the skills of the best up-and-coming and unsigned music talent, getting access to the Academy’s exclusive masterclasses and insider know-how has been career defining for many of the previous LIMF Academy alumni. Some of these include:

MORE - The UK’s first and only purpose-built dedicated child bereavement centre, The Alder Centre has opened at Alder Hey

Those lucky enough to get access to the free initiative will receive a variety of benefits, including: 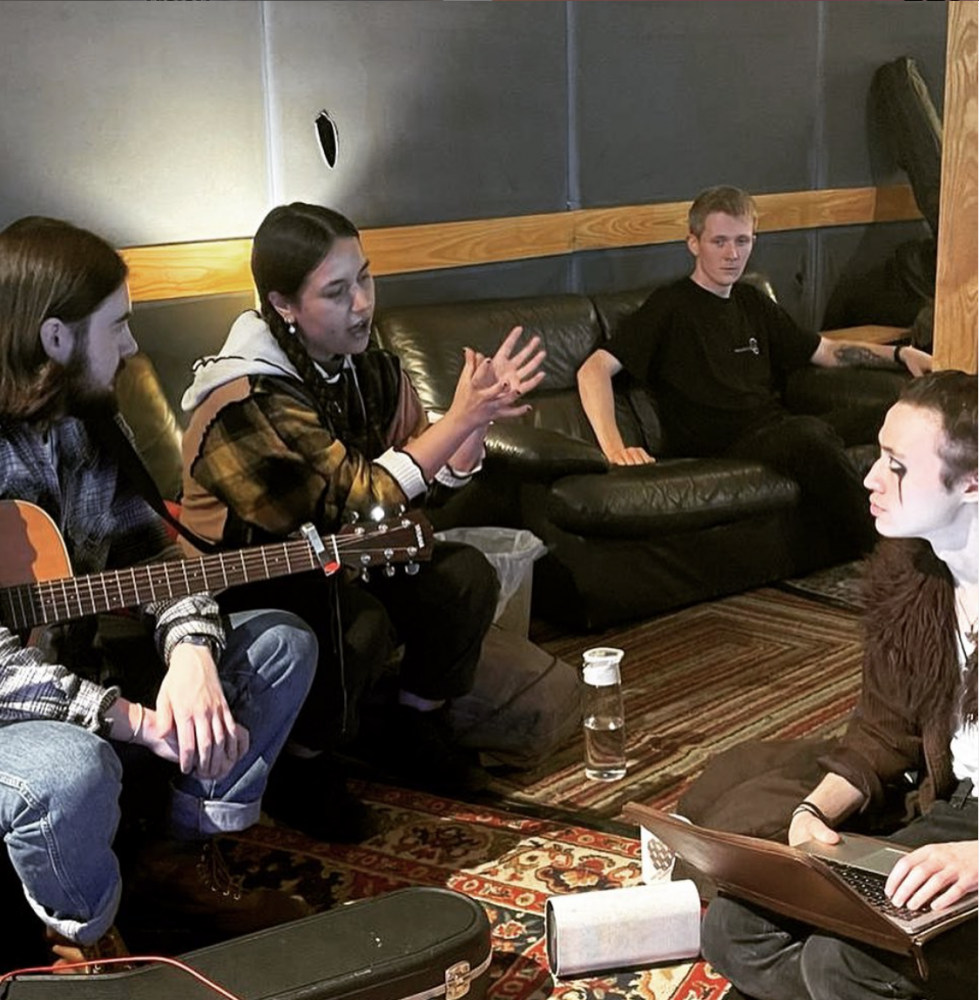 On top of this, the three deemed to be ‘most ready’ will get additional support including recording studio time, year-round mentoring and life coaching and the creation of professional assets.

The talent development programme forms a vital part of Liverpool’s status as UNESCO City of Music.

“The pedigree of talent we see come through the Academy is a real testament to the creativity we have in abundance across the city region.

“The achievements of our Academy graduates is massively rewarding, and shouldn’t be underestimated. Getting your foot in the door in the music industry isn’t easy and the fact that so many of our talented cohort members have gone on to get recording or publishing deals or launch themselves into a sustainable career shows the value of this programme.

“After the past 18 months, artists and creatives need as much support as possible and we’re here to do just that. So, if you are making great music, aged 16-25, unsigned and believe you are ready to take your creativity and career to the next level – apply now” 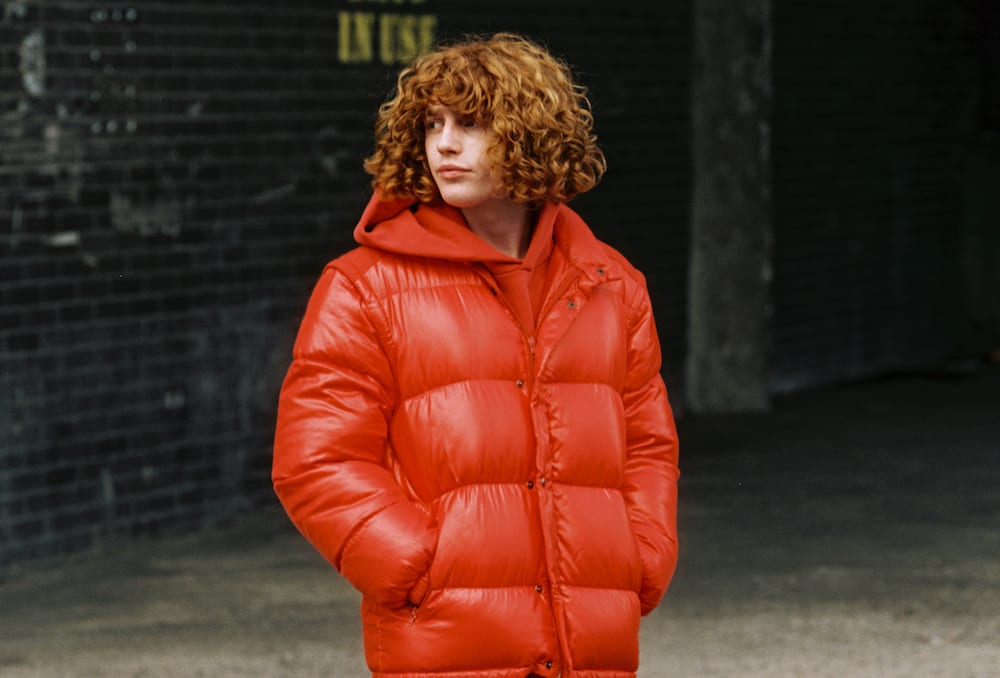 “I cannot overstate how pivotal the LIMF Academy has been in the development of my music and helping me launch my career.

“They have given me countless opportunities to perform, collaborate and meet amazing people in the industry. The additional support – be it funding, mentoring or career advice has been invaluable. For an upcoming artist, applying to the LIMF Academy is a no-brainer.”

Details on how to be part of this career-defining programme can be found here.  Closing date for applications is 27 September at 7pm.