Who doesn’t love The Jungle Book?

We have also seen the movies, and now you can experience all of the animal action live in person here in Liverpool.

The Jungle Book tells the story of Mowgli – a man cub raised by wolves who battles for survival in the jungle. With the help of his animal friends, including Bagheera the panther, Balloo the bear and Kaa the python, Mowgli outwits the cruel and powerful tiger, Shere Khan, and learns the law of the jungle. 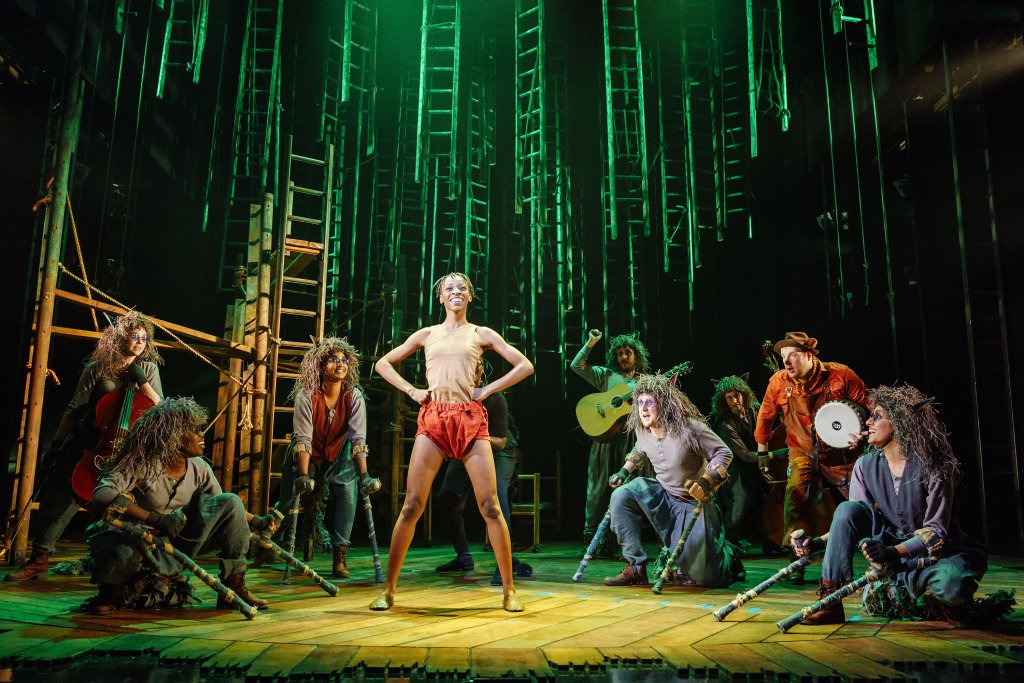 She said: “I jumped at the chance to adapt The Jungle Book because it’s such a vivid world, yet for a writer, there’s so much opportunity to imagine the jungle afresh.

“Part of the book’s enduring appeal is that the jungle can be anything we choose. It’s a playground, a school, a hideaway, an adventure, so I’ve enjoyed exploring what sort of place this mysterious, delightful, sometimes scary place might be.” 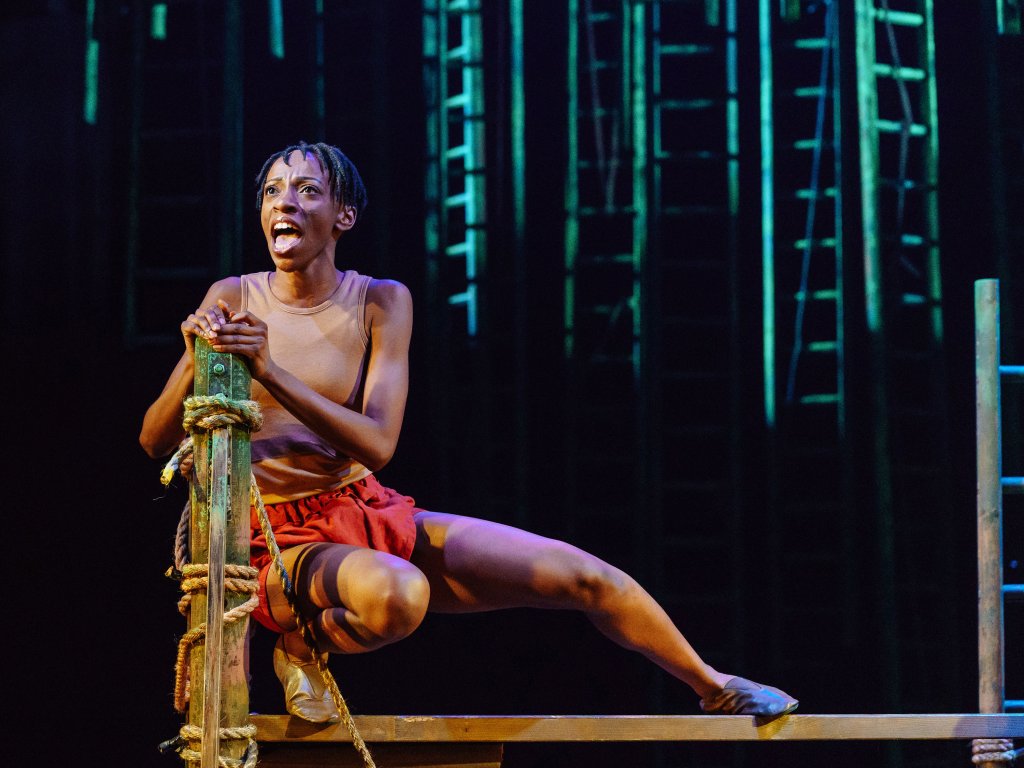 The Jungle Book is the second Royal & Derngate production in the Playhouse spring 2018 season following on from A Passage to India, which visits from 6-10 February.

Royal & Derngate have previously worked with the Everyman & Playhouse with their co-production of Arthur Miller’s The Hook at the Everyman in 2015.

The Jungle Book visits the Playhouse from 13-17 February for eight performances during half term. Tickets are on sale now and available by calling the Everyman & Playhouse Box Office on 0151 709 4776 or visit the website here.