Your must-hear Merseyside music for January 2018 - The Guide Liverpool
Contact Us Advertise with The Guide Our Video Services Follow us:

Your must-hear Merseyside music for January 2018 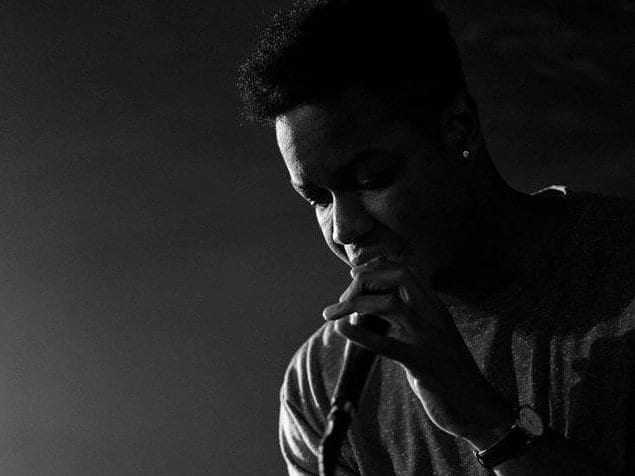 2017 was a prolific year for new music coming out of the city across all genres.

The tunes don’t stop coming out of Liverpool and we can’t help but shout about our local talent.

Liverpool’s favourite retro singersongriter returns with his latest EP, Tokyo. Well, to call it an EP might be a bit of stretch, as it features the single, Tokyo, with 4 remixes. Either way, we’re just happy to have new music from Croll, and new music of a certain quality, with a chorus that has been stuck in our heads for weeks now! 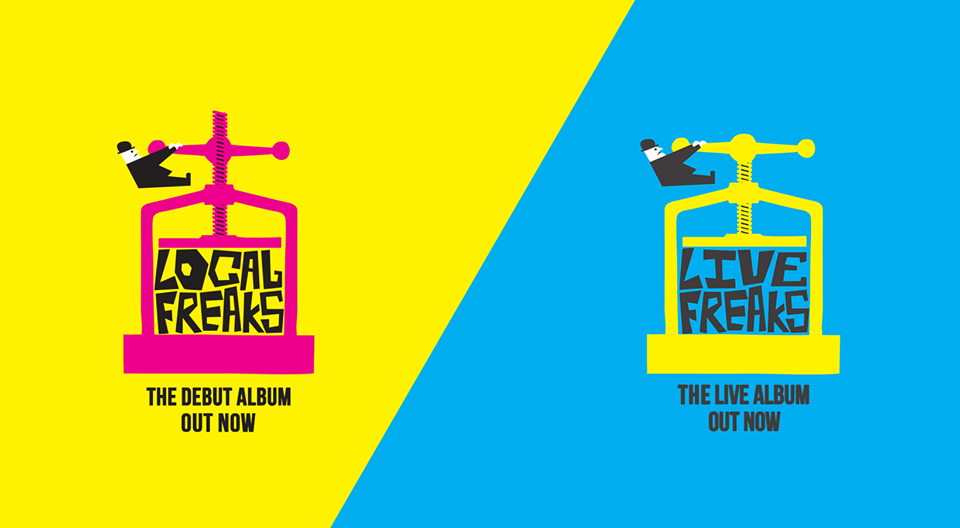 We’ve been waiting for this one for a long time, and now that it’s here it certainly does not disappoint. This album is an Indie-Pop sensation that showcases the boys development and charm. Not only are we treated to the album, which features a stand out track, by the same name, but we also have an impressive live version of things, all recorded at a Sugarmen show in Sheffield last year. Take your pick, or just go through both, like we did.

Continuing there rugged, Smashing Pumpins-esque sound into 2018, Yarbo bring us this beautifully shot live session of their track Parallel, a track that’s simplicity is its attraction taking you on a road trip, with the windows down along an American highway in the summer. It might feel like a world away right now, but stick your headphones on and be transported.

2018 is sure to be a year to remember for the Merseyrail Sound Station Prize winner, and we want you to be in on the ground level. The new music will be coming out of every orifice, we’re sure, as the year progresses, but for now, we were treated to an acoustic version of the singer-songwriter’s single, This Feeling, on BBC Introducing Merseyside. Catch it again from 1 hour 52 minutes in and hold your breath for some new music.

Raheem Alameen – Without Your Love 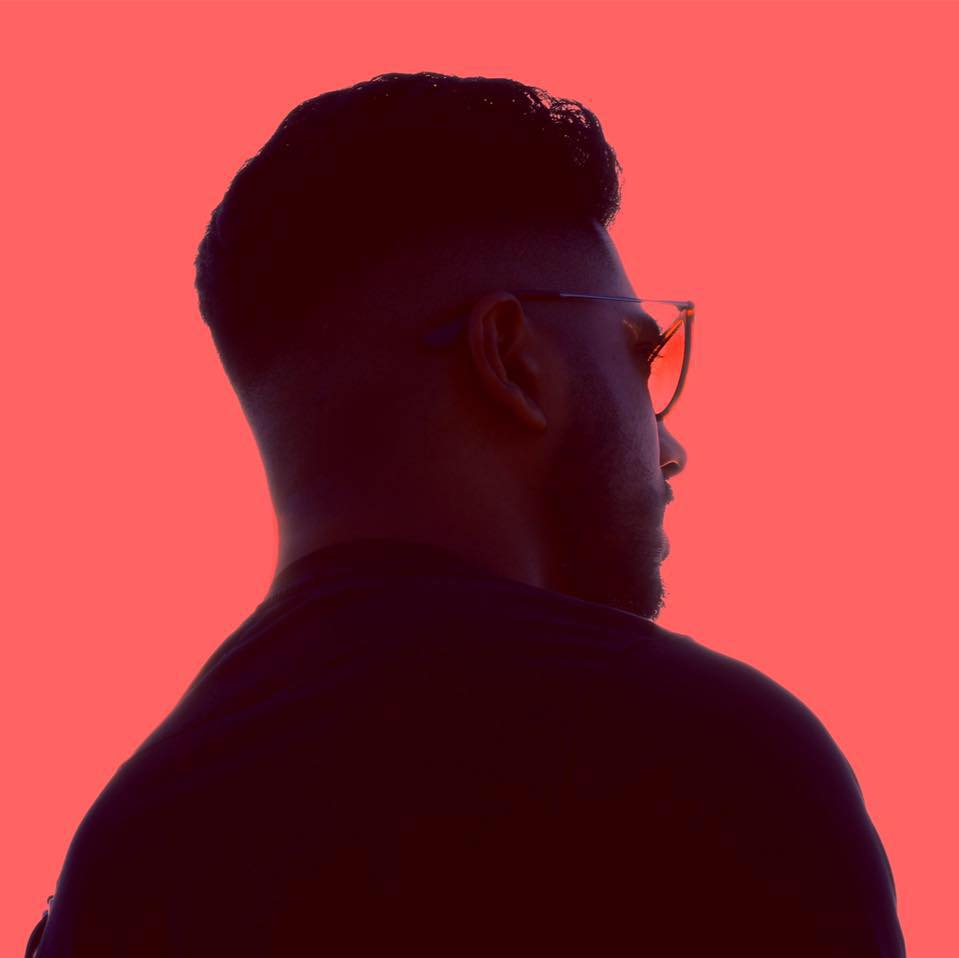 This guy is one to keep your eye in 2018. Rubbing shoulders with the local favourites like MiC Lowry and Sub Blue, Raheem Aleemn’s Without Your Love showcases the Pop/R&B potential that this guy, and his voice, has. If you like Craig David, with a modern twist, then this is one for you.

Gazelle – All a Show

Gazelle blew up onto the 2017 without much warning, taking the local scene by storm. She topped off a great year with some brilliant live shows and had us all looking forward to what new music 2018 would bring. If you were listening to BBC Introducing Merseyside last weekend, then you would have heard a new version of Gazelle’s track, All a Show. Her debut EP featured a demo version of the track, however, this 2018 remake has bred new life into what was already a beautiful tune. Take a listen on the BBC Introducing page now, and check out the demo version, and the rest of the EP, here. 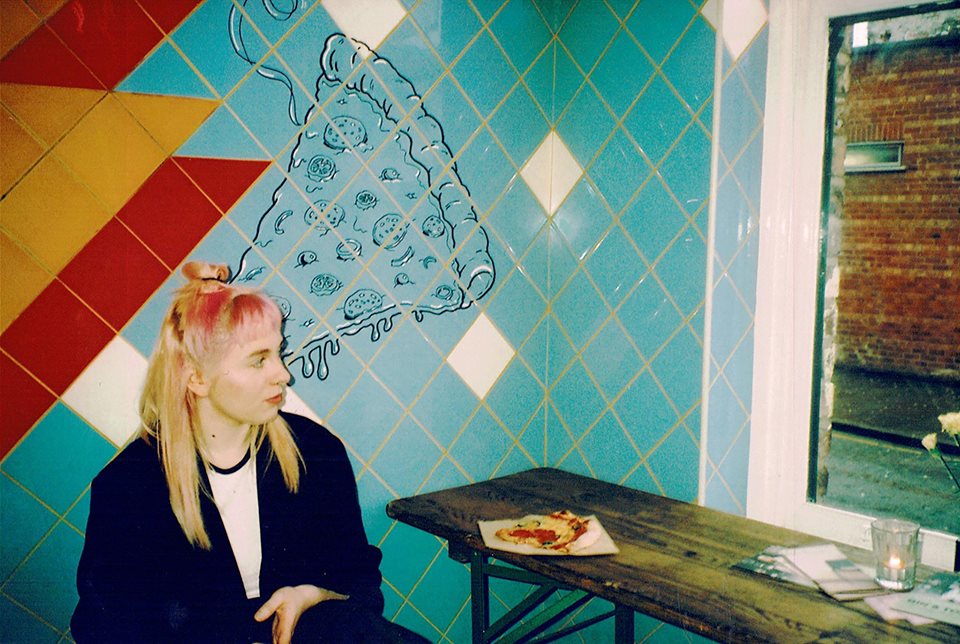 Mary Miller is another local talent that had an incredible year in Liverpool, this time as part of the LIMF Academy. Miller got to perform live with the Royal Philharmonic Orchestra as well as recording with the great, Steve Levine. That recording spawned this track, Felt, which shows off the wonderfully quirky sound that Miller creates, reminiscent of CHVRCHES and Kate Bush. Mary Miller won’t be slowing down after that sort of a year, so keep your ears peeled, as it were, for new music in 2018.

This is not necessarily new music from Xander and the gang, but it’s a definite must listen for fans of the Rock group. This cover of Angie Stone’s I Wish I Didn’t Miss You shows us that XATPP are not all about shredding guitars and pumping drums (although that is a big part) but that Xander has a voice that is as unique as it is captivating.

One half of Halem, Reece Cairns, has been embarking on his own EDM project under the name, Kova. This solo move has seen him collaborate with the likes of Tom Anderson, and more recently, Grey Areas, for this dance anthem, Take Me There. Kova is keeping up the polished, body-moving sound that made HALEM one of the cities best loved EDM projects. Kick start your year with this one.

Listed alongside Paris Youth Foundation in NME’s ‘Best New Bands in 2017, The Night Café’s latest single, Turn, showcase why this Indie-Pop 4-piece are doing the business when it comes to keeping our crown in the genre. The quartet head on the road this January and February supported by the aforementioned PYF to deliver Liverpool’s premier Indie music to the nation.

The tunes never stop in Liverpool, no matter what time of the year it is and boy do our local bands and artists know that. From 80’s Pop to Rock bands covering R&B tracks, January really does have a little something for everyone when it comes to your local listening.

Let us know what you are listening to are what we should be shouting about on Twitter & Facebook and get more music news for Liverpool here.

MORE: For more music news for Liverpool scroll through our listings and archives here.