10 Events you can't miss at the Vitality Netball World Cup Fan Park at Liverpool ONE - The Guide Liverpool
Contact Us Advertise with The Guide Our Video Services Follow us: 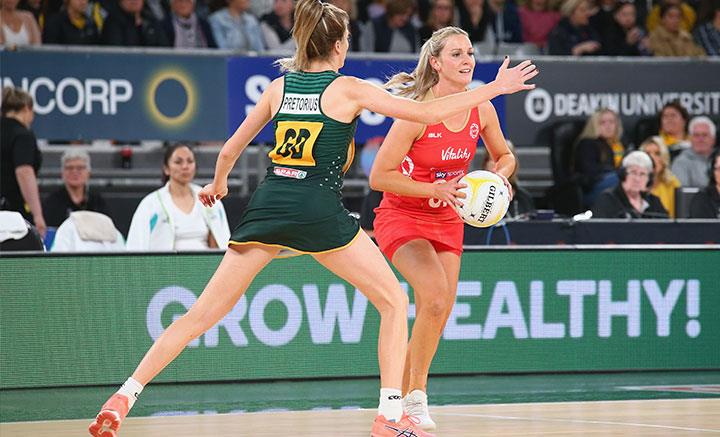 The Vitality Netball World Cup 2019 is about to kick off in Liverpool and there’s a huge programme of events on offer at the official Fan Park.

16 of the worlds best teams have descended on Liverpool for the Vitality Netball World Cup 2019. Taking place at the M&S Bank Arena from Friday 12th until Sunday 21st July, more than 100,000 tickets have been sold. As the city welcomes fans from Australia, New Zealand, Fiji, Sri Lanka, Sudan, Malawi and more, we take a closer look at what’s on offer at the official Netball World Cup Fan Park. 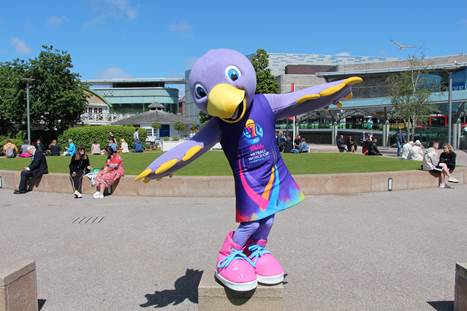 The Netball World Cup official Fan Park will open on ahead of the first matches on Friday 12th July. The Chavasse Park, Liverpool ONE site has a colossal screen where all games, opening and medal ceremonies will be screen lived. The Fan Park is free to enter, although space is limited. Alongside all the court action – handy if you missed out on tickets, fans of all ages can enjoy a wide range of fun activities, throughout the tournament.

The official opening ceremony will be screen at the Fan Park on Friday 12th July from 4pm until 5pm. The 45 minute long performance has been curated by Culture Liverpool and the dance, music, projections and pyrotechnics will wow the arena audience of more than 6,000 people and an international TV audience of hundreds of thousands.

Throughout the tournament, players from each of the 16 international teams will attend the Netball World Cup Fan Park. Check out the timetable here to make sure you don’t miss your team representative or favourite player.

If you’ve not already seen her, the Fan Park is the best place to get an amazing selfie with official Netball World Cup, Jude the Mascot. She’s bright purple and full of energy, you can’t miss her!

The Netball World Cup 2019 itself is a thrilling sporting event taking place in our amazing city, but the legacy of the event will be long-lasting thanks to a brand new global legacy project, NET2019. See this initiative being launched officially at the Fan Park on Thursday 18th July from 1pm-2pm at the Fan Park.

BBC Broadcaster Clare Balding OBE is back in Liverpool On Sunday 21st July ahead of the closing sessions and the all important medal ceremony. you can catch Clare at the Fan Park from 1:25pm until 2:10pm. 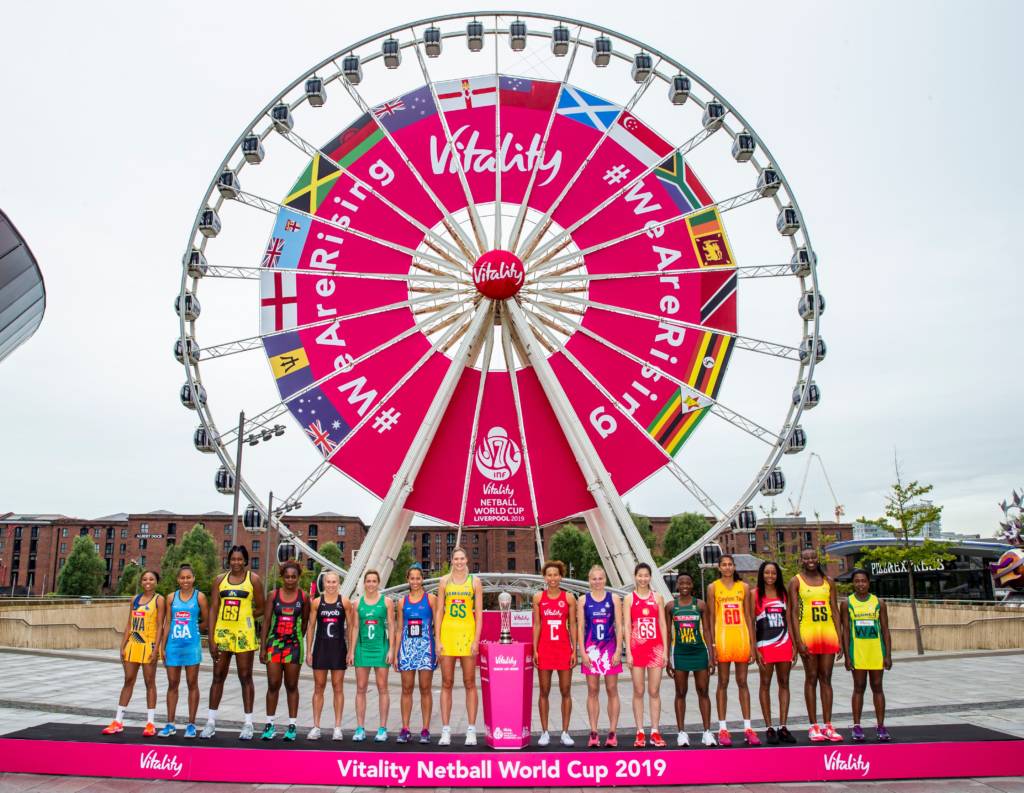 More: Everything you need to know about the Netball World Cup Opening Ceremony

The all important Netball World Cup trophy will be making an appearance at the Fan Park on 6 different dates throughout the tournament, check the dates and times here to get your picture.

Para Netball will be showing their skills and sharing their stories at the Netball World Cup Fan Park on Wednesday 17th July at 12:45 until 1:30pm.

It’s about to get loud! There’s no better way to get the crowds jumping than with some big beats and on Sunday 14th July the Fan Park will host Positive Vibes and all the summer festival vibes. Be there from 2pm til 3pm.

More: Here’s your guide to visiting Liverpool for the Vitality Netball World Cup

To get your hands on remaining Netball World Cup tickets head this way. For more information about what’s on during the Vitality Netball World Cup 2019 head to www.cultureliverpool.co.uk or click here for the full Liverpool ONE based Fan Park timetable.