10 Wirral bars you need in your life - The Guide Liverpool
Contact Us Advertise with The Guide Our Video Services Follow us:

10 Wirral bars you need in your life

Steeped in history, it’s well worth a train journey or tunnel trip to see what Wirral has to offer in terms of bars and nightlife.

It’s got beautiful beaches, great galleries, intricate architecture and glorious green spaces – and you can add to that a barrel-load of bars.

So if you fancy raising a glass to Wirral, here are some of its best bars: 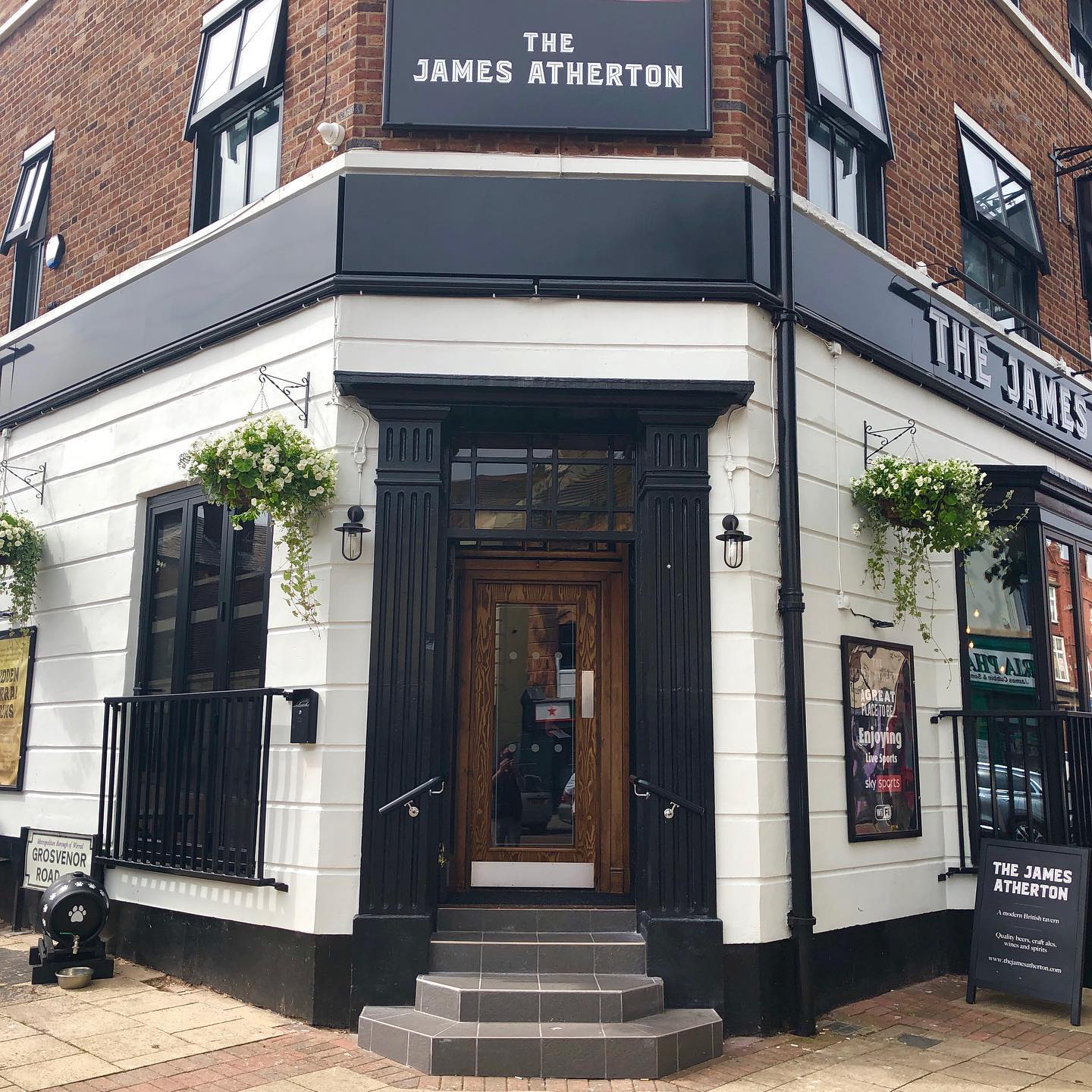 Formerly The Railway, this New Brighton venue in Victoria Road has been completely redeveloped as a ‘modern British tavern’, and its name is a celebration of the founder of the resort. Simple, traditional, warm and welcoming, it excels in great ales and craft beers, as well as wines and spirits.

Priding itself on its party atmosphere, The Wro in Grange Road West Kirby is ‘buzzing’. It has an ever-changing range of events from gin tasting to overseas trips, live music sessions and an extensive drinks list. Wirral’s Bar of the Year for seven years and three-times Merseyside Bar of The Year, you can watch the world go by from its heated covered deck. 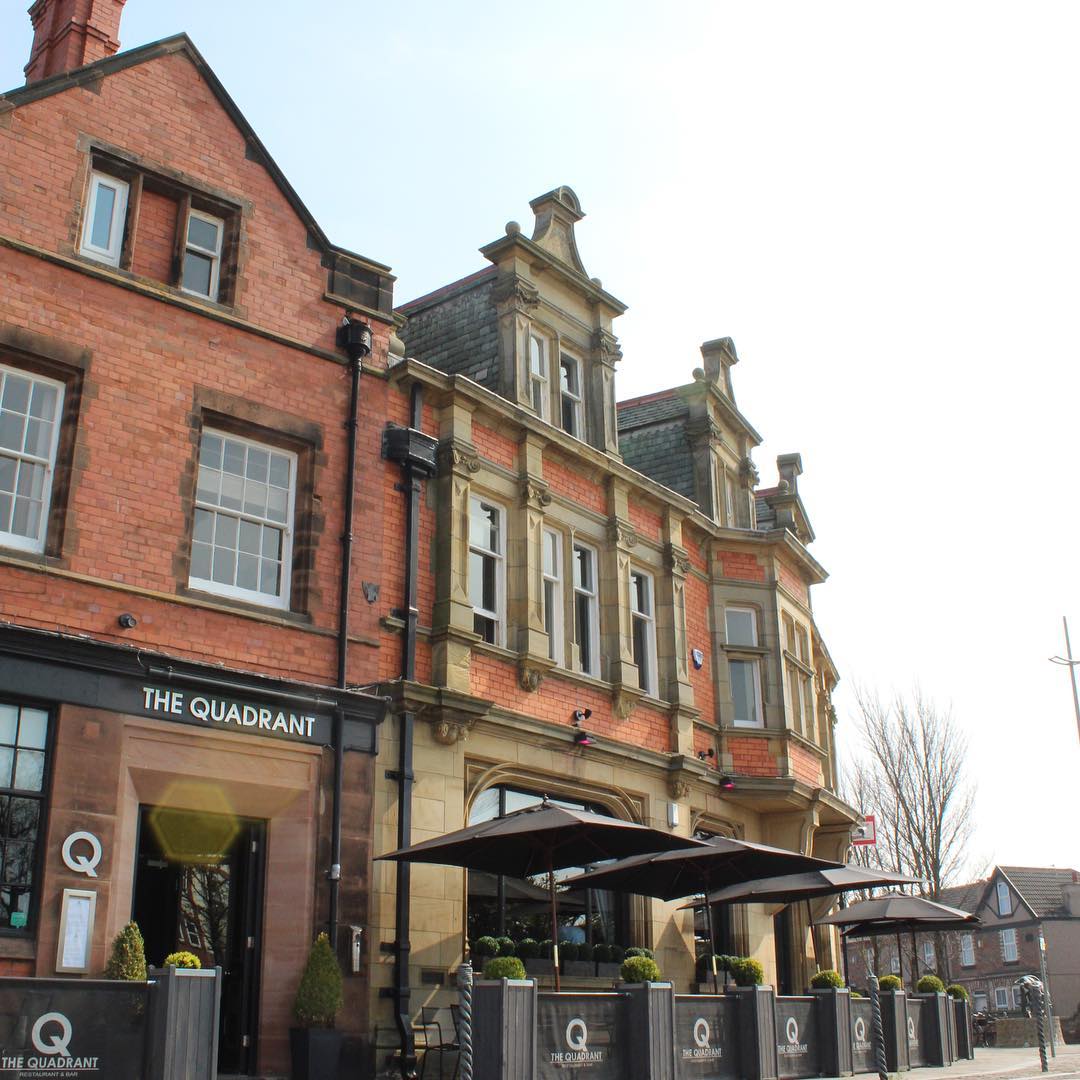 Previously The Portrait House, this listed building has been beautifully refurbished while retaining its original features. Just around the corner from Hoylake station, it’s got a real sense of grandeur which gives it a ‘special occasion’ feel, but co-owner David Williams says it’s as much a friendly neighbourhood bar. 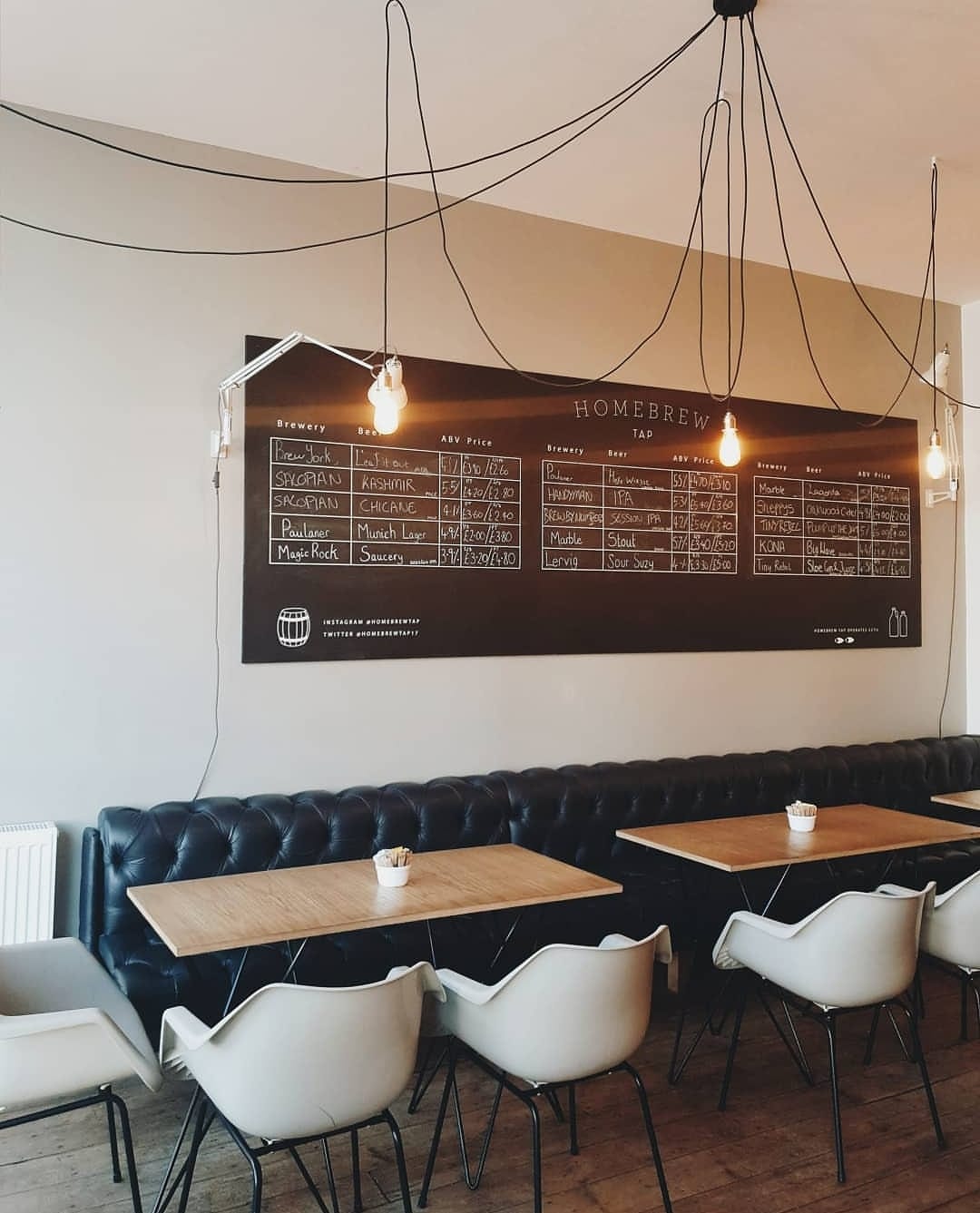 Next door to the Homebrew Bottle Shop in Oxton Village, with a brilliant range of beers, wines and spirits, they do tasters of beers as well as the usual measures. If your idea of a good time is not just drinking beer but tasting it to take home too, you’ll love this cool and quirky (doggy friendly) bar and its friendly staff who know about, and love, what they serve. 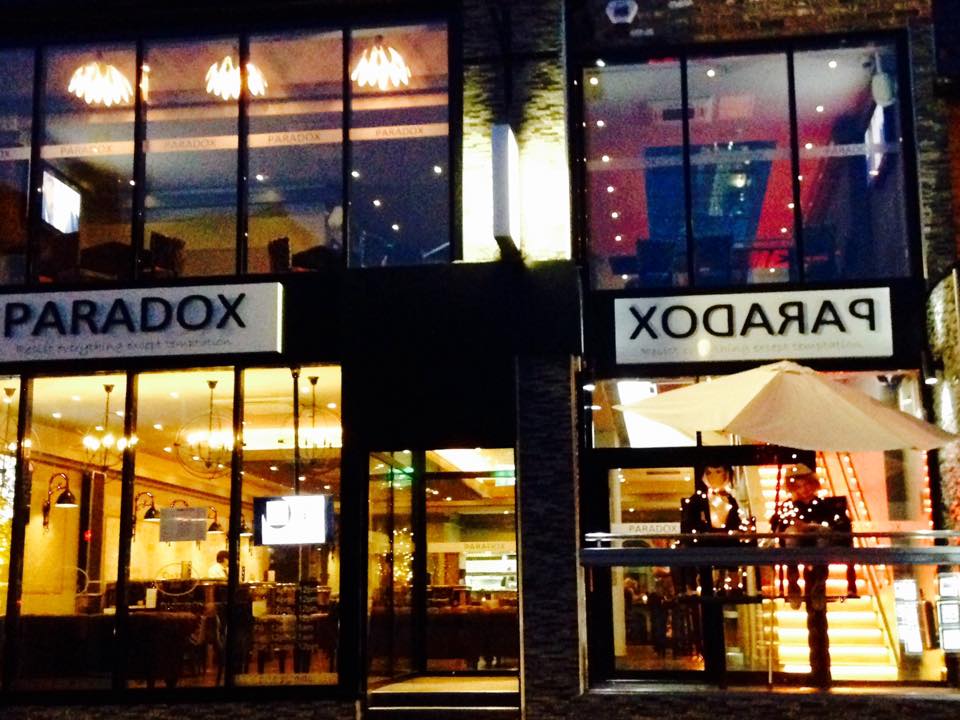 In body you’ll stay in Heswall, but in your mind you can journey to exotic climes with the Pensby Road bar’s signature cocktail list, and beers, wines and spirits from around the world. Winner of Wirral Bar of the Year in 2017, it’s smart and stylish and, when the music gets turned up and the lights go down, it promises a party evening. 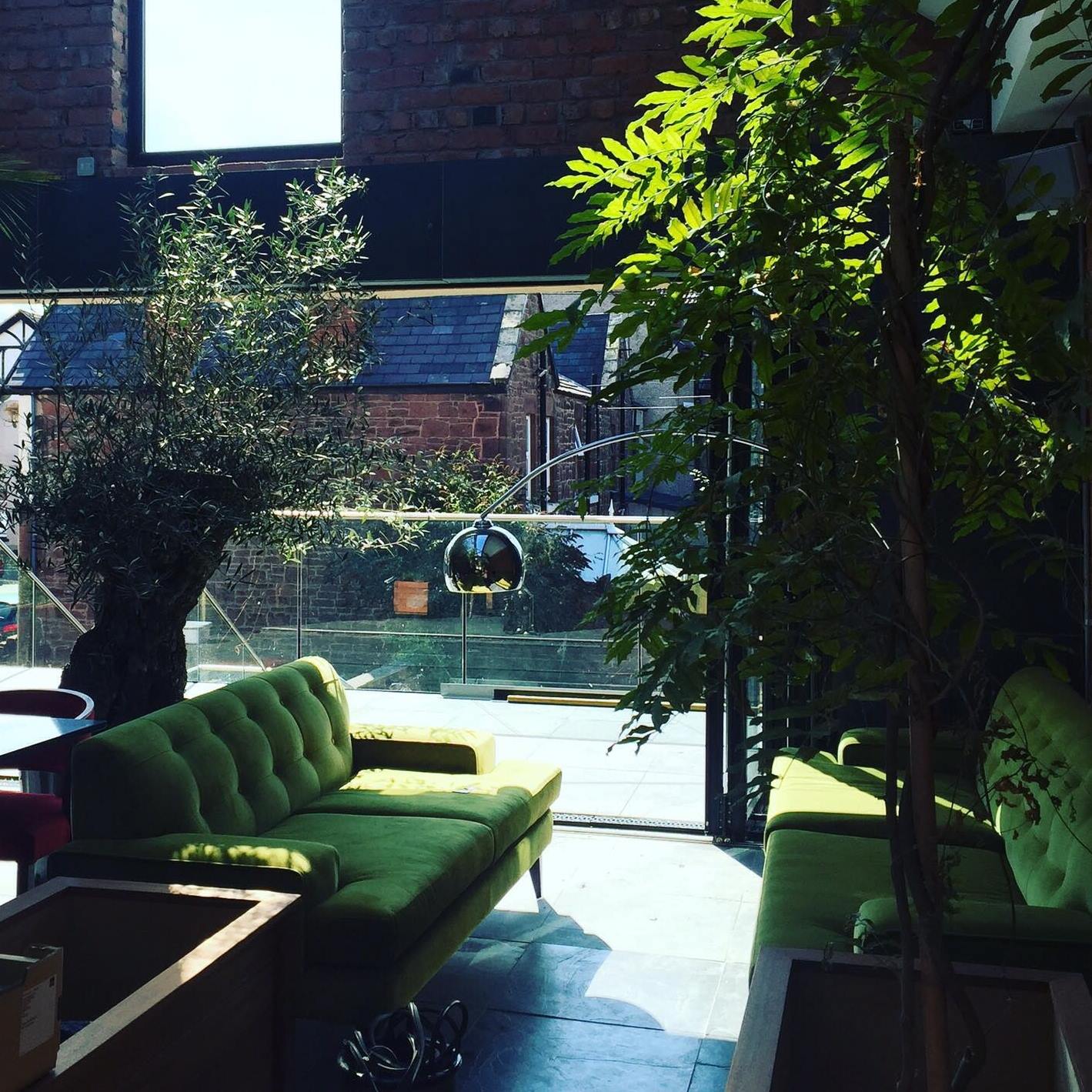 Started life above a designer clothes store of the same name (and so-called after its owner’s grandmother, Liverpool socialite Nancie Lee, wife of the boss of George Henry Lee’s department store). Now the sophisticated café bar in Grange Road, West Kirby, stands alone, specialising in fine dining but you can happily go just to drink and enjoy the hand-picked selection of wines and continentally sourced craft beers. 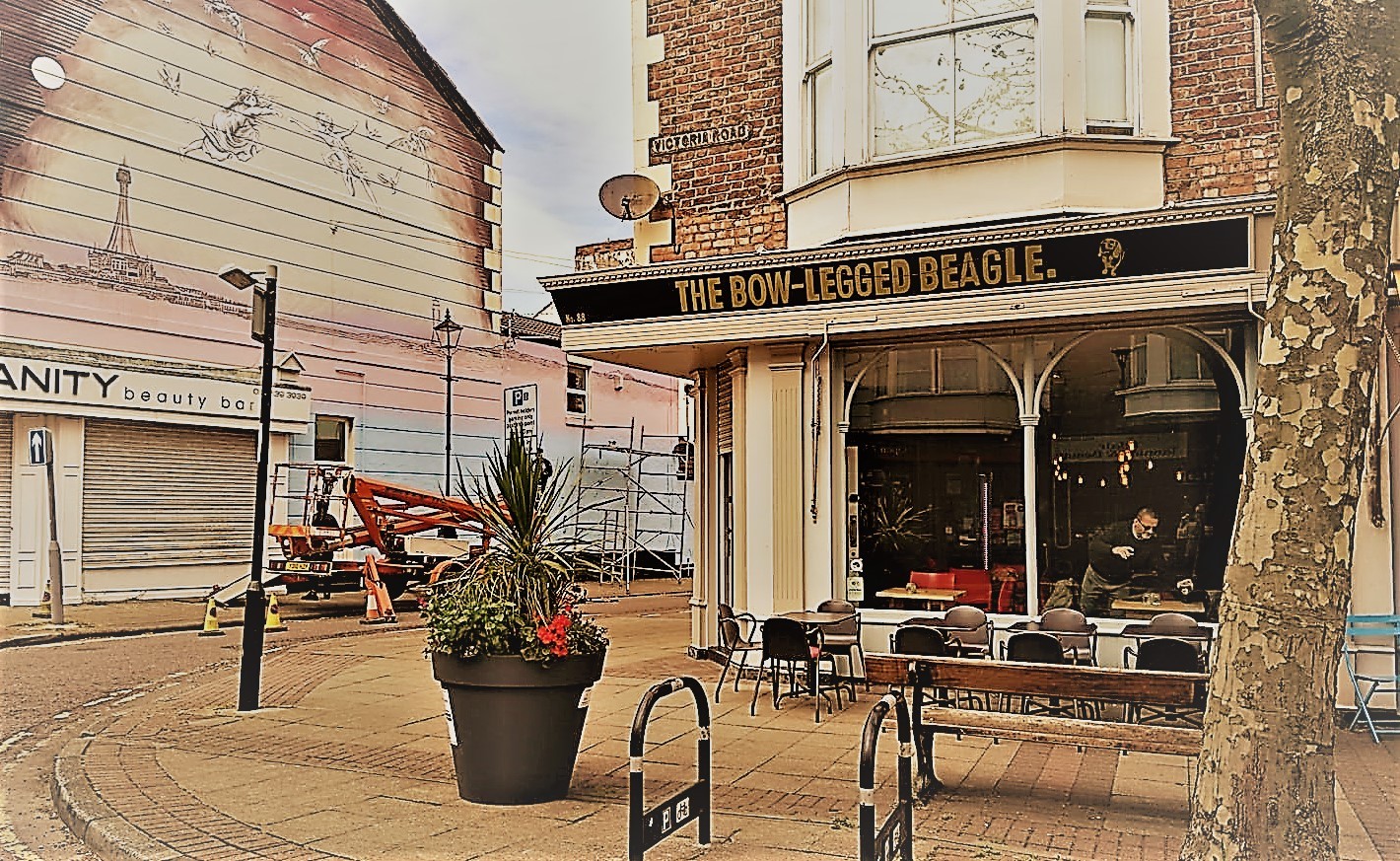 As the name suggests, the folk here are fun. Believing there are three key ingredients to a stand out pub or bar – good beer, good atmosphere and good people – the hostelry in Victoria Road, New Brighton, promises to try and offer all ‘in copious amounts’. It’s got a great selection of locally created craft ales, speciality gins and whiskeys and, even, a cuppa. Casual but cool.

Known locally as The Eggy Ferry, it’s a historic pub with a picture postcard view of the River Mersey and Liverpool skyline. The Ferry, in Tobin Street, Wallasey, has been a pub for over 100 years and is as popular as ever with regulars and visitors to the Prom and beach. It has a superb selection of Cask and Craft Beers, regular live entertainment – and a warm welcome. 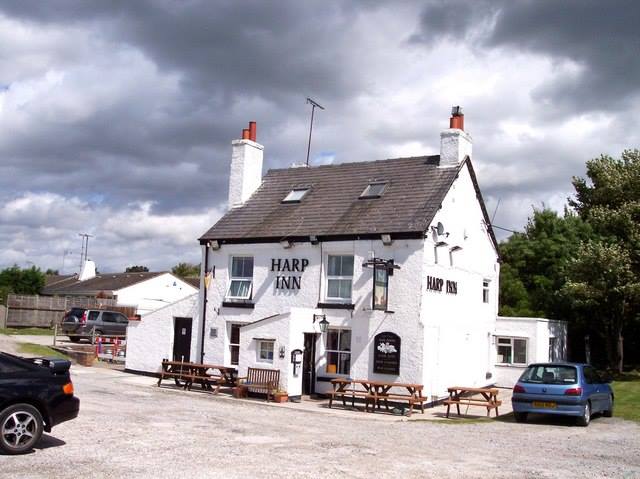 A former coal miners’ inn near Neston Colliery, it was converted from two cottages and is a lovely, cosy pub with real fire in winter. One of its main assets is its glorious location in Quayside, Little Neston, overlooking the Dee Marshes and North Wales. Great garden (recently extended) and highly commended in CAMRA Wirral Branch Pub of the Year Awards 2019.

Another great bar in the Victoria Quarter of New Brighton on Grosvenor Road, where ‘eastern eats meet western beats’. It has an urban grafitti background set against a soundtrack of global Hip Hop artists. There’s food from the Middle East and North Africa but traditional cocktails play a starring role delicately scented with Rose, Tangerine and Pomegranate.