Scousers are a talented bunch, we already know that, but for some it’s not just about finding fame at home, they go on to become international superstars.

In acting, music and in sports, Merseyside has produced more than its fair share of A-listers who can hold their own with any in the world.

Obviously, The Beatles are at the top of most people’s music royalty rankings, and their Liverpool connections are no secret, and Steven Gerrard and Wayne Rooney both won a huge fanbase with stints at LA Galaxy and DC United.

But there’s more to our impressive celebrity credentials than that. Here are just some of the stars with Scouse roots who have gone on to make it big on a global stage. 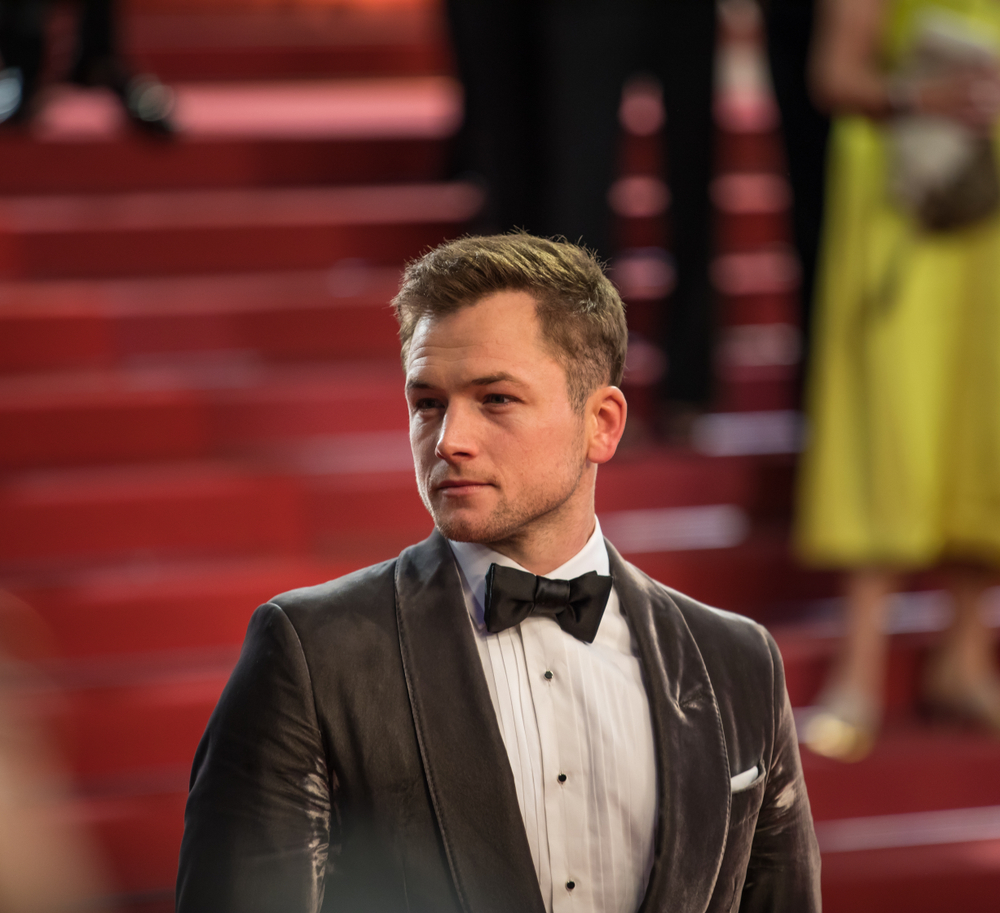 He’s just about to turn 30 at the end of the year, but Taron Egerton’s already got an impressive catalogue of box office hits to his name, including the two Kingsman films, the Eddie the Eagle biopic and most recently as The Rocket Man himself, Elton John. Taron’s a Birkenhead lad originally, with Liverpudlian parents, moving to North Wales when he was 12. 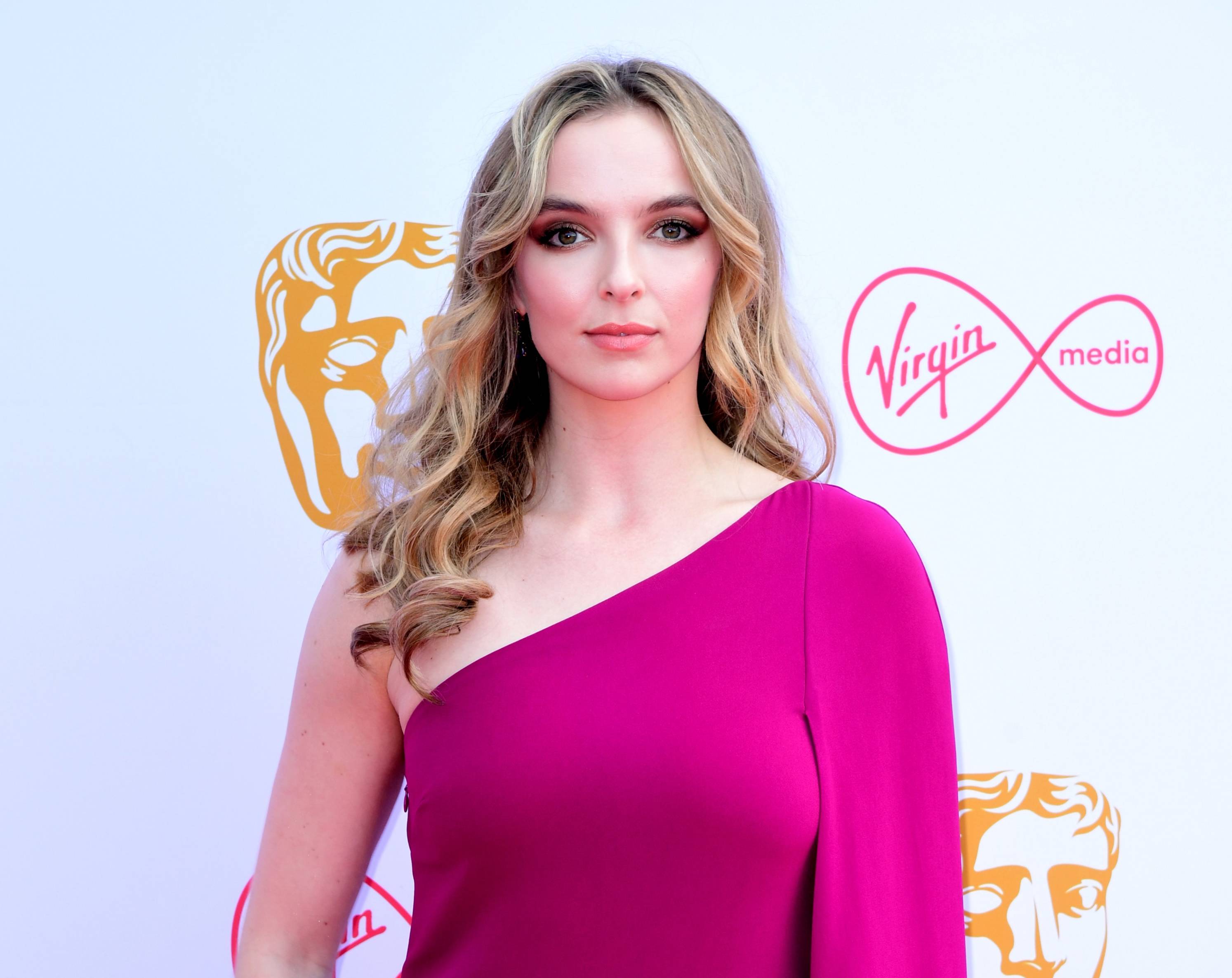 No list of actors doing the city proud would be complete without Jodie Comer, former St Julie’s schoolgirl now up for an Emmy as Villanelle in Killing Eve, one of the most talked about and award-winning TV series in years. The BAFTA Best Actress’s family still live here, and she’s often home when she’s not filming (which she currently is, in the US, opposite Ryan Reynolds). 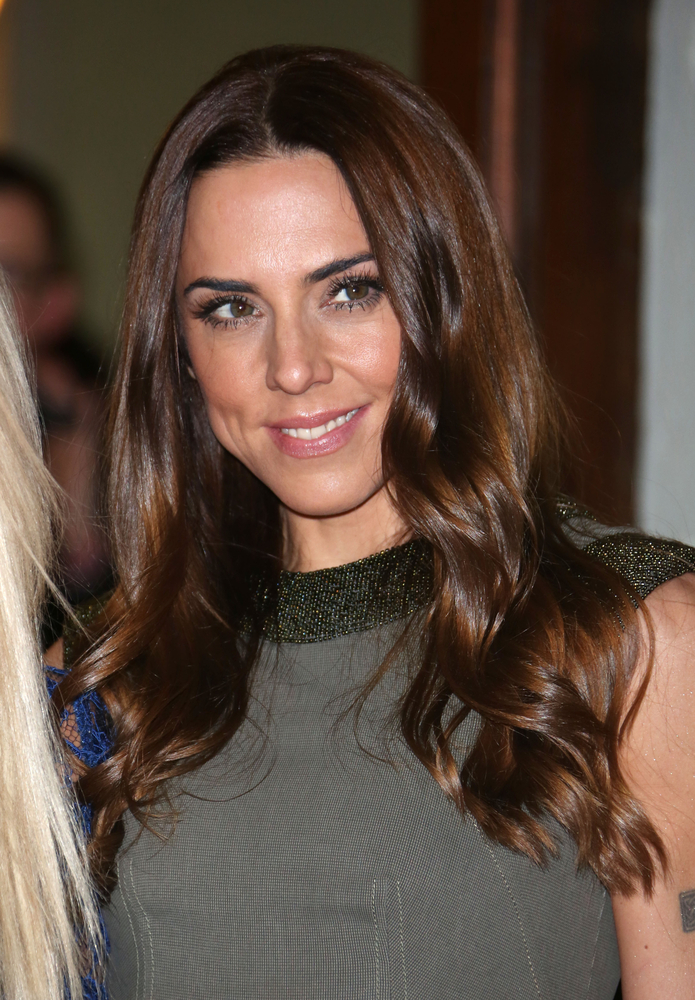 Melanie C – aka Sporty Spice – is, of course, one fifth of the Spice Girls and although she was brought up in Widnes, she was actually born in Whiston. As well as being in the biggest-selling girl group of all time, she went on to have the most successful solo career of all the Spices. So successful, that estimates at the time of the band’s reunion put her personal fortune at £27million.

There aren’t too many prouder ex-pat Scouse stars than Mossley Hill-born Sex And The City actress Kim Cattrall. Everything about Kim is Liverpool through and through, from her no-nonsense attitude to her devotion to the Reds (she revealed she had lucky LFC slippers to watch matches in!). She was awarded an honorary degree by JMU and even has her portrait hanging in the Walker. 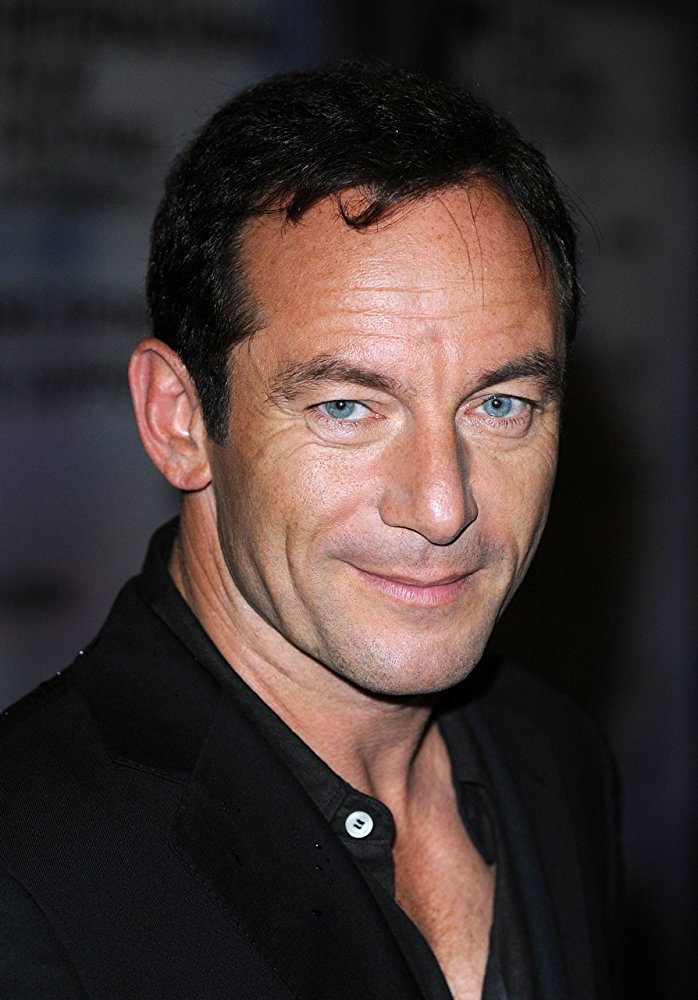 Childwall-born actor Jason Isaacs is probably best-known for his role in the Harry Potter films as peroxide baddie Lucius Malfoy, as Michael Caffee in the American television series Brotherhood and in the political satire The Death of Stalin. Jason admits trying to switch his Scouse accent for a Cockney one when the family moved to London was one of his first acting challenges. 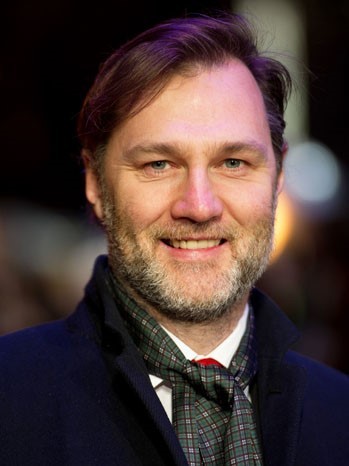 Everyman Youth Theatre old boy David Morrissey might have made it on screen and stage but he’s still a big fan of Liverpool – and Liverpool FC. Brought up in Kensington then Knotty Ash, only the lure of RADA tempted him away. His acclaimed roles have included State of Play, The Deal (playing ex-PM Gordon Brown) and in American horror drama series The Walking Dead. 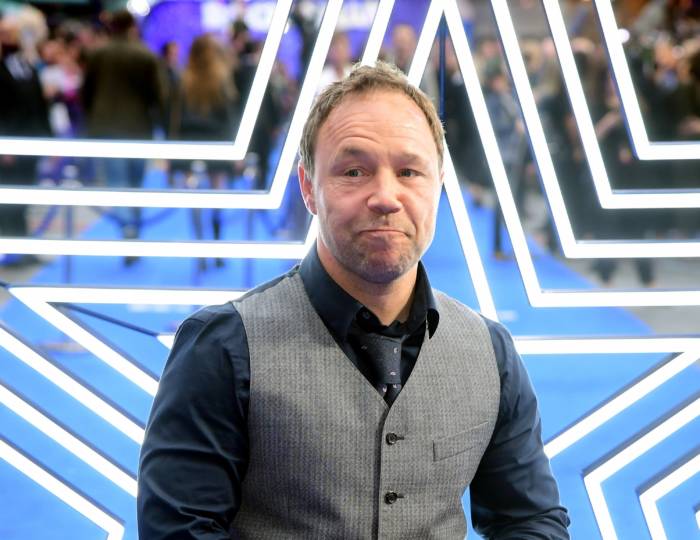 Kirkby lad Stephen Graham is one of the hottest names in TV drama now, and another super-proud Liverpudlian. He first grabbed attention back in 2006 as skinhead gang leader Combo in Shane Meadows’ This Is England, he played Al Capone in Boardwalk Empire and most recently had millions gripped as undercover cop John Corbett in BBC’s Line of Duty. 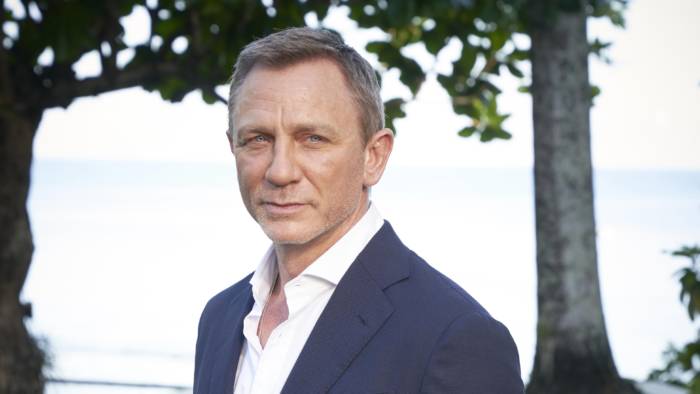 He’s had millions of Bond fans shaken and stirred with his rough around the edges portrayal of everyone’s favourite Brit spy, and despite threats to quit he’s about to give the tuxedo one last airing in next year’s yet-to-be-properly-named Bond 25. Daniel owes more than a little of his love of acting to the Everyman, where he was a regular while growing up in Hoylake. 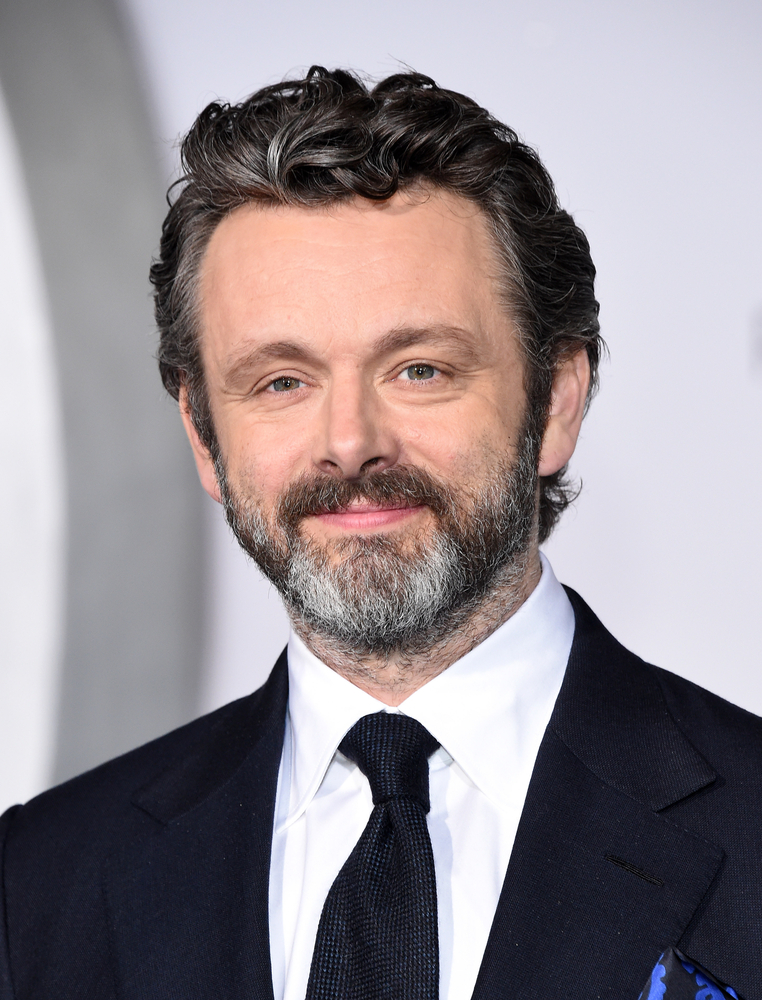 It’d be easy to think Michael Sheen was pure Welsh, but he actually spent lots of his childhood in Wallasey. Most recently starring opposite David Tennant in Amazon’s big budget Good Omens (as the angel to David’s devil) he’s known as an incredible mimic, having played Brian Clough, Kenneth Williams, David Frost and Tony Blair in award-winning screen roles.

MORE: Get the latest family news for Liverpool here. 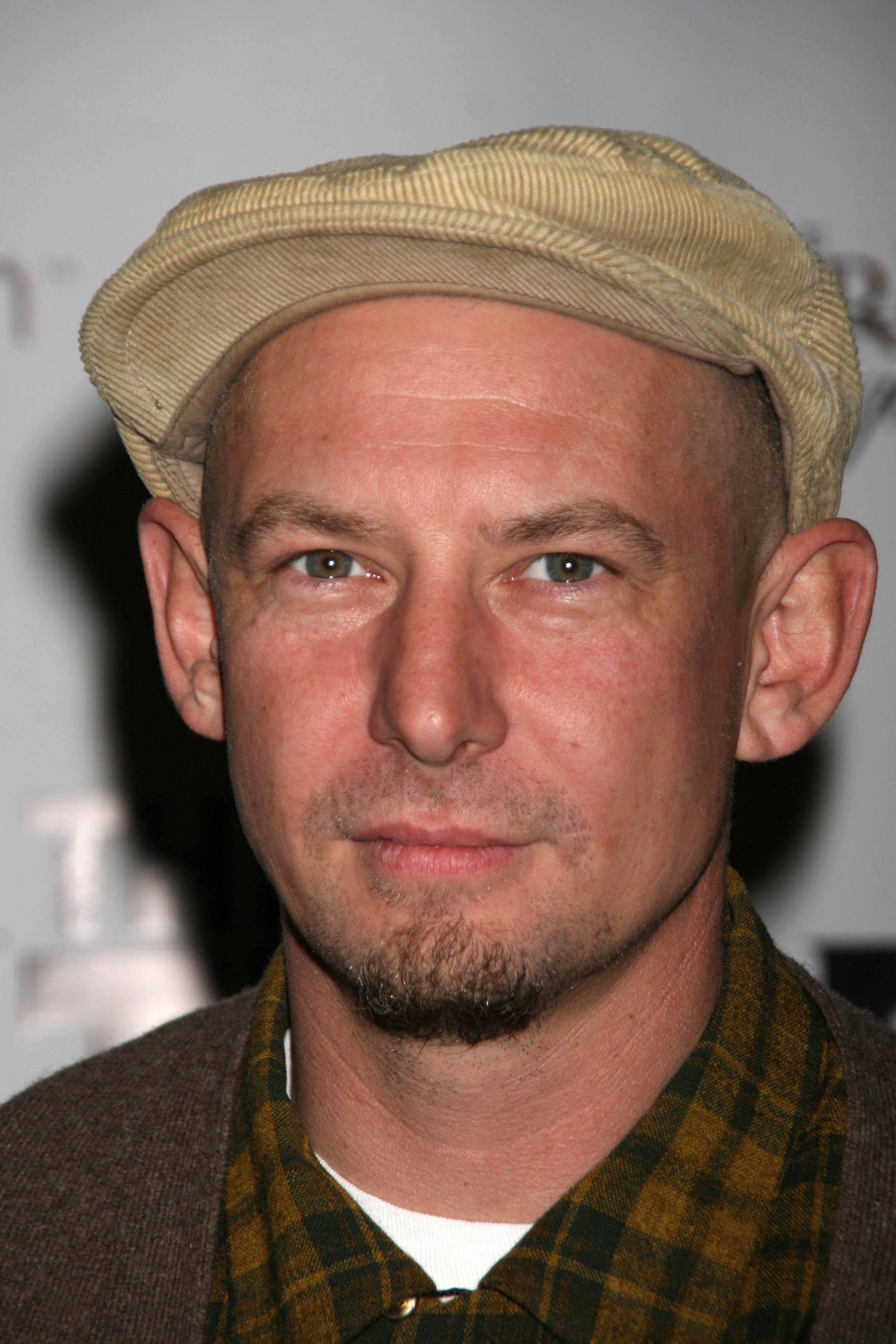 Ian Hart’s childhood was similar to his mate David Morrissey – growing up in Knotty Ash, going to the Everyman Youth Theatre. Since then Blues fan Ian’s starring roles have included Lennon in the Beatles film Backbeat and Professor Quirinus Quirrell in Harry Potter and the Philosopher’s Stone. He’s currently filming as crime boss Michael Ryan in Sky Atlantic series Tin Star – in Liverpool. 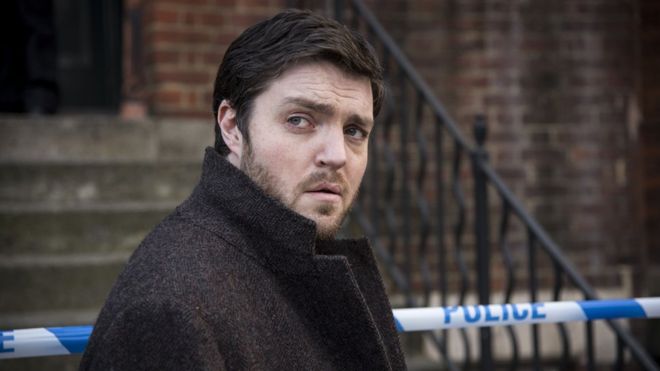 A little bit of licence on this one, but his family are from Bootle so there’s definitely some Scouse blood running through Tom Burke’s veins even if it is a bit diluted! After playing Athos in BBC1’s The Musketeers, he took the lead role in the BBC detective series Strike, based on JK Rowling’s novels. He’s also recently starred opposite Tilda Swinton in the film The Souvenir.