17 of the best Boxing Night parties happening in Liverpool - The Guide Liverpool
Contact Us Advertise with The Guide Our Video Services Follow us:

17 of the best Boxing Night parties happening in Liverpool

What else you going to do on Boxing Night?

Put down the Cadbury’s get your hands off the leftover turkey and choose from this sweet-toothed selection of Boxing Day all-nighters.

Here are 16 Boxing Night events that you need to know about if you’re heading into town. 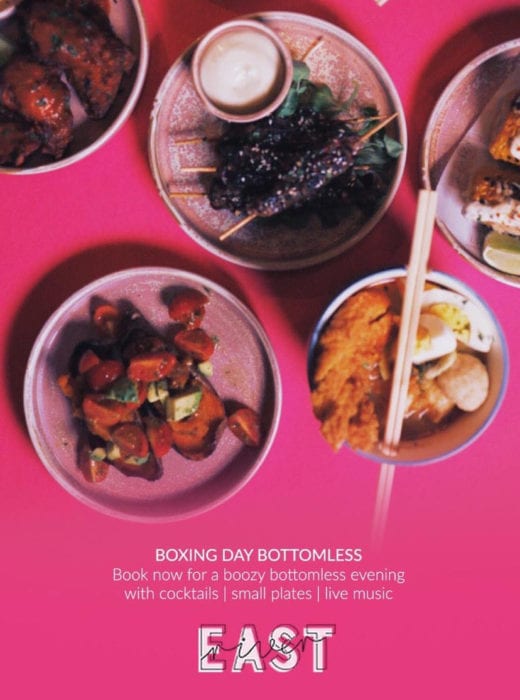 Easter River are opening on Boxing Day for bottomless food, with bookings for 4-10 people and then they will stay open until 1am with a DJ. Head to their Facebook page for updates.

2. The State Back to the G’old Skool 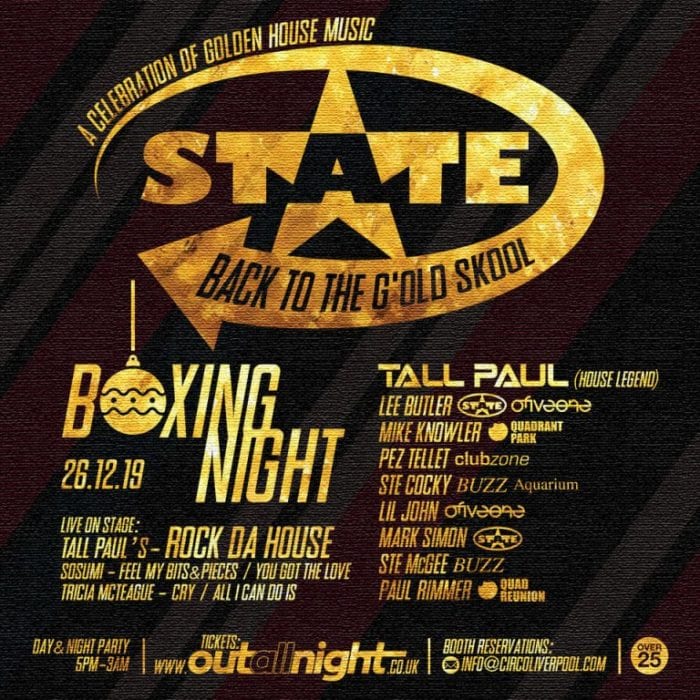 A day and night of top class skoolin on with golden house music scene from 5pm-3am, and live PAs from Tall Paul and Sosumi. Tickets from £30. 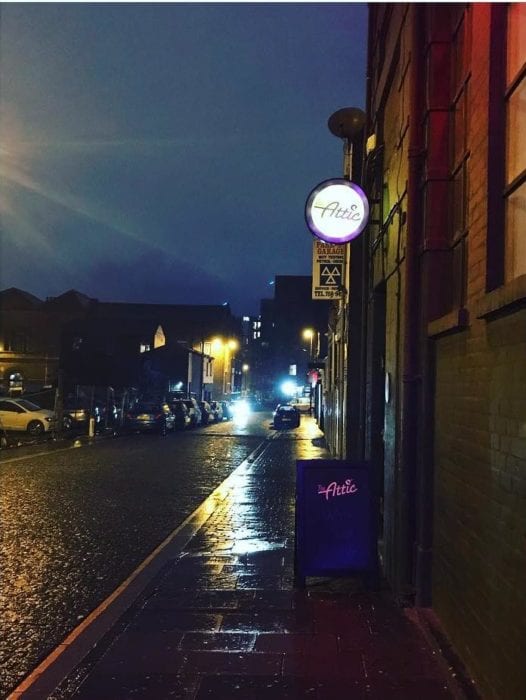 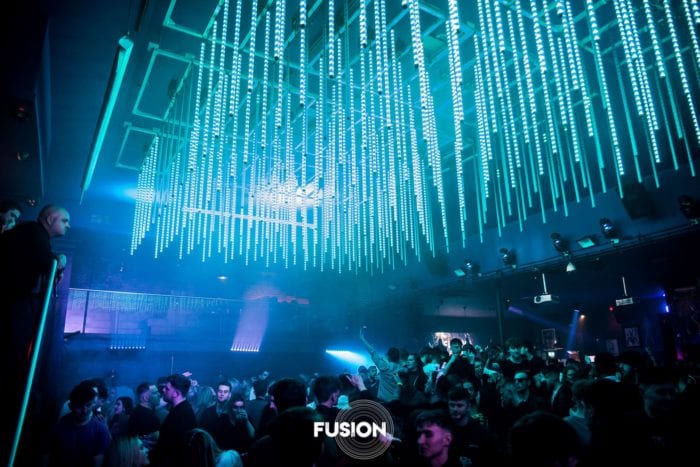 Get seedy as Radio Royalty Kev Seed resurrects The Paradox with the official all-nighter at Fleet Street’s Fusion Nightclub from 9.30pm-5am. Tickets £10 on the door. Get in on it here.

MORE - The Ultimate Christmas Food Bucket List at Liverpool ONE 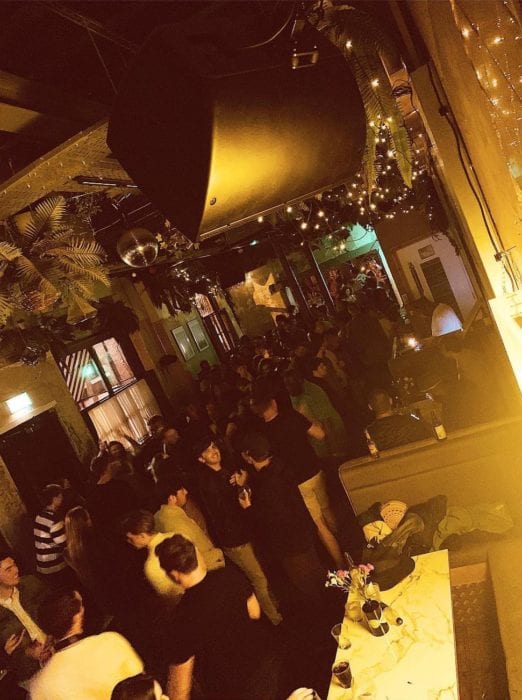 Anything goes at The Merchant on Slater Street as Joe Goddard (aka Ulysses) roasts ya Christmas spuds with a dance floor mash up with gravy from 10pm-3am. Tickets £13.45. 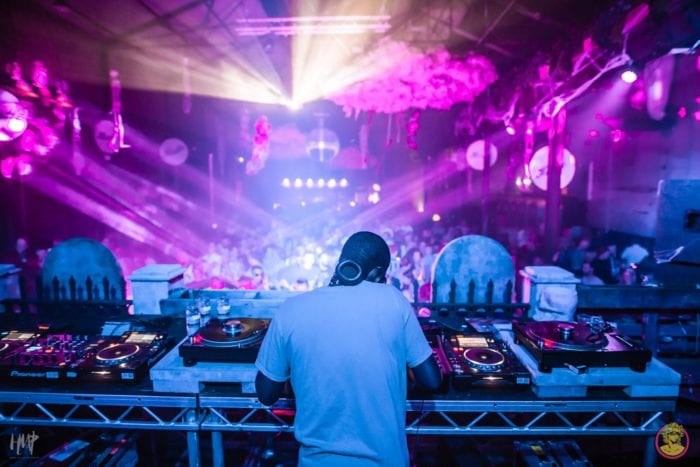 MORE - Make Liverpool ONE your first choice for a festive night out! 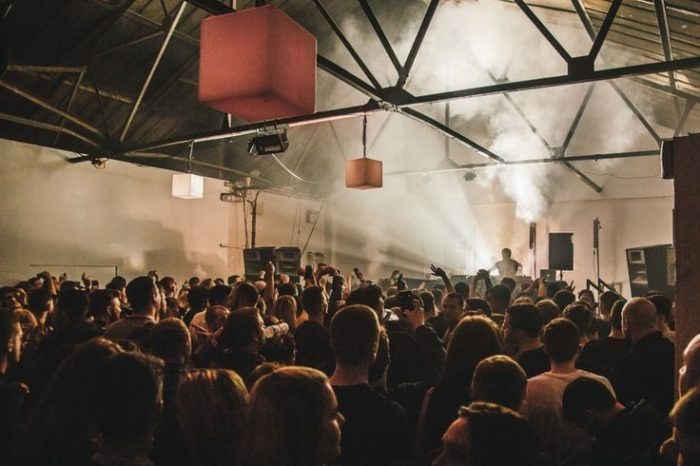 As Constellations prepares to close its doors in 2020, it’s the last Boxing Night party ever – and it’s going to be the biggest, so wear the new kecks, crack open the aftershave and show ‘em how it’s done. Tickets £6. 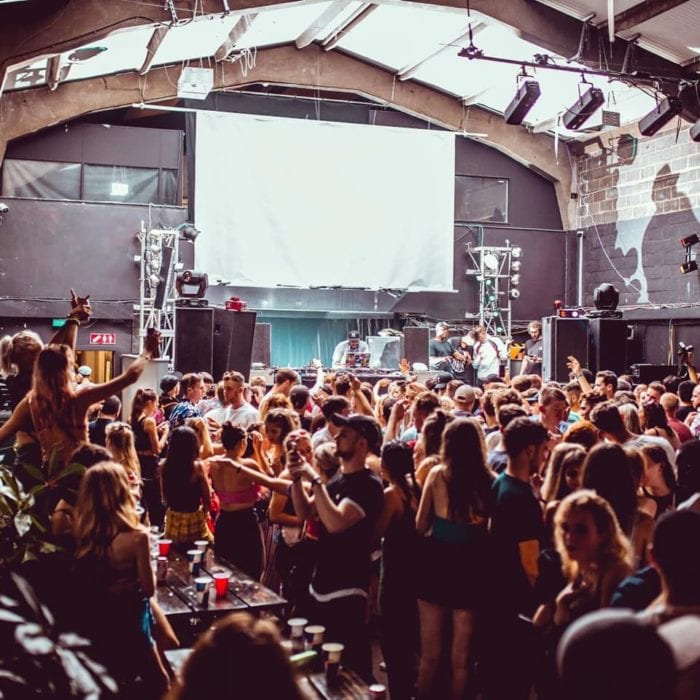 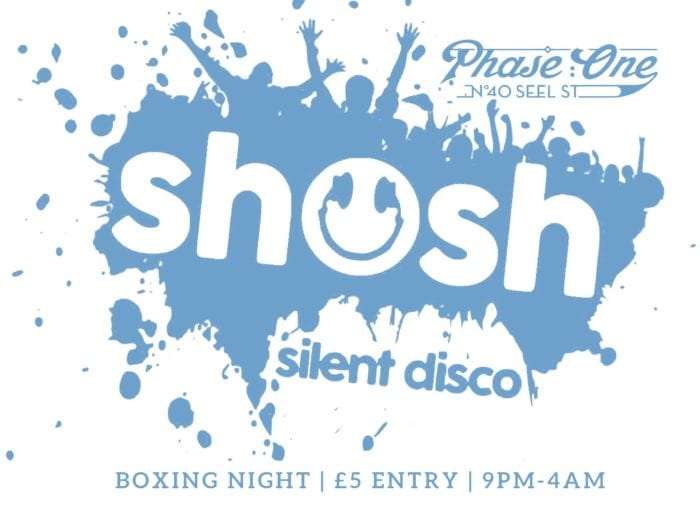 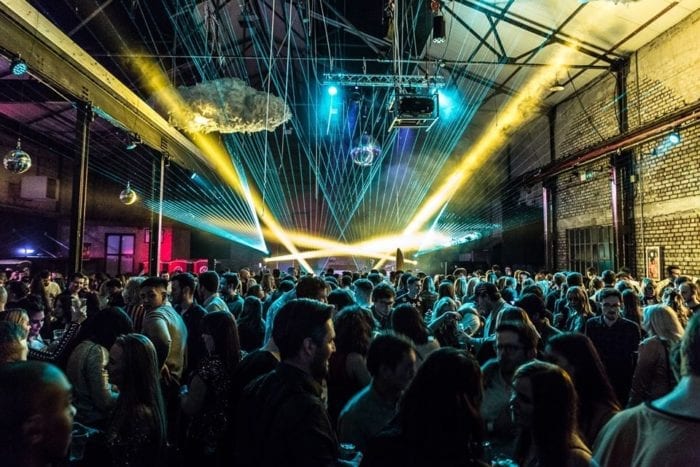 Everybody’s favourite uncle Craig Charles is back in town for his utterly immense Boxing Day Funk fest featuring Shaka Loves You and Sir Funk at Camp and Furnace from 9pm-3am Tickets £22.

MORE - The Royal Liver Building is lighting up for Christmas

Fresh from their world tour with Glitterbox/Defected Shapeshifters Simon Marlin and Max Reich will be bringing the house tunes down at Seel Street’s 54 from 8pm-4am VIP mezzanine tickets from £55.25 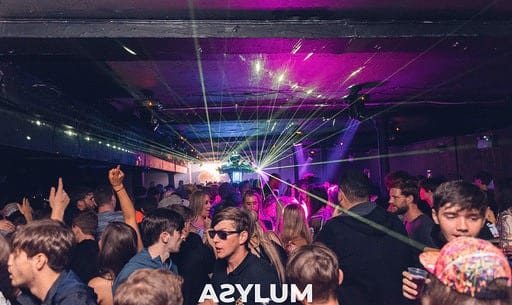 Back in his hometown for one night only, Mick Willow spends Boxing Night at Asylum, Liverpool’s hottest underground venue from 10pm-6am. Tickets £16.75. 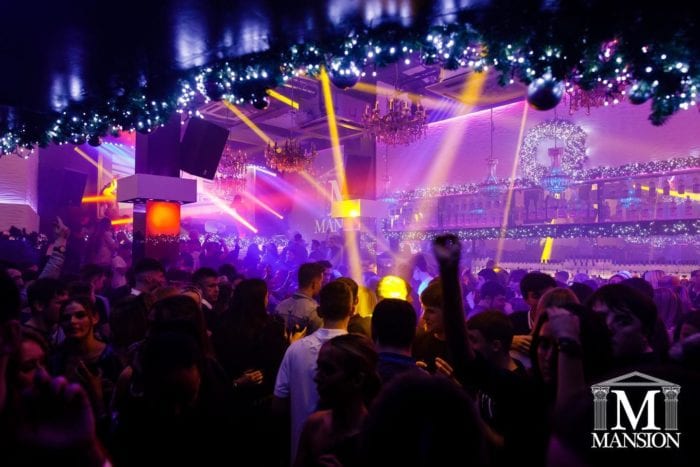 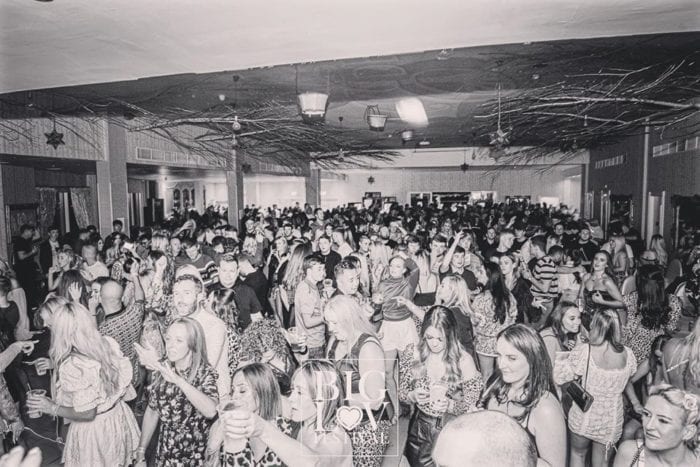 Always a big one, join DJ Lee Butler, Les Calvert, Ian Longo, Tom Buck and a host of notorious names for The Shankley’s daytime festive finale from and 5pm-1am. Tickets £38.45. 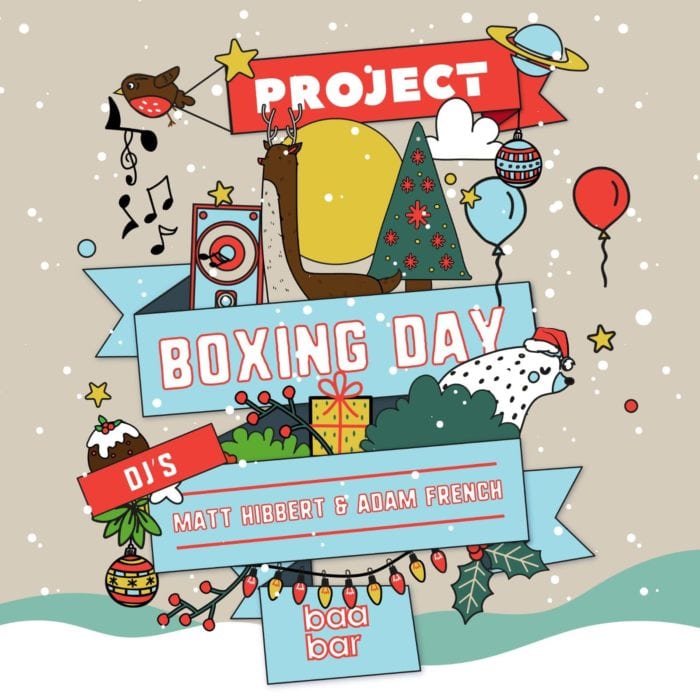 Baa Bar dishes up a trio of Boxing Day dance floor flavours with R&B and Hip Hop from Adam French, Matt Hibbert in the clubroom with feel-good tunes, and your requests on the table for a hat trick from 10pm-6am Tickets £3. 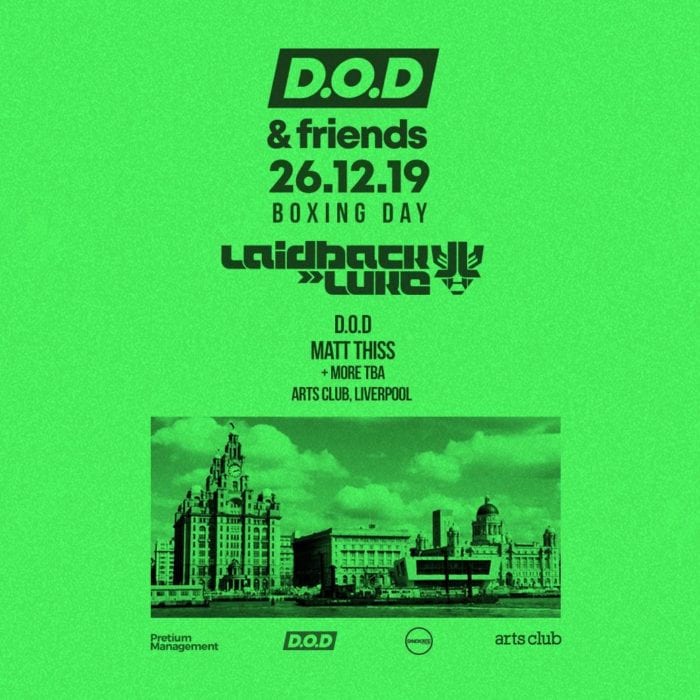 The Arts Club are putting on a huge party on Boxing Night as D.O.D & Friends are playing with special guest, and Liverpool favourite, Laidback Luke. The event kicks off at 10pm and finishes at 4am and will be the perfect event for anyone who’s into house or electro. Tickets start from £22.50.
MORE - Watch as we get you a first-look of the incredible Sgt. Peppers listening experience in Liverpool 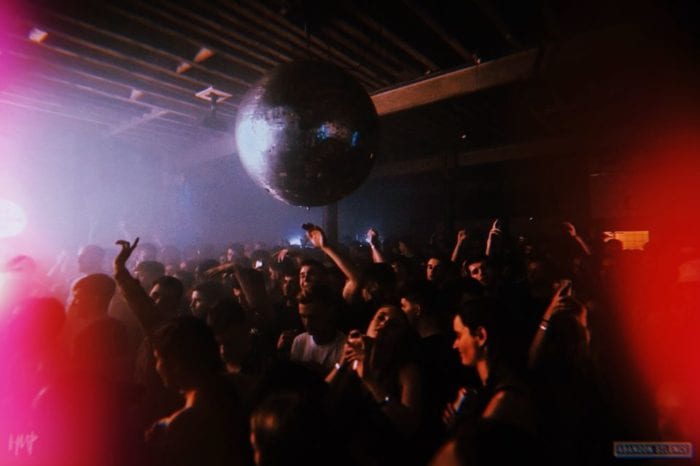