8 genres and 8 more Liverpool authors to add to your bookshelves - The Guide Liverpool
Contact Us Advertise with The Guide Our Video Services Follow us:

Whether you’re looking to go back in time, fast-forward to the future, get swept off your feet, or some food for thought, take an escape into fantastic works of fiction, here are some of our favourite books from Liverpool authors. 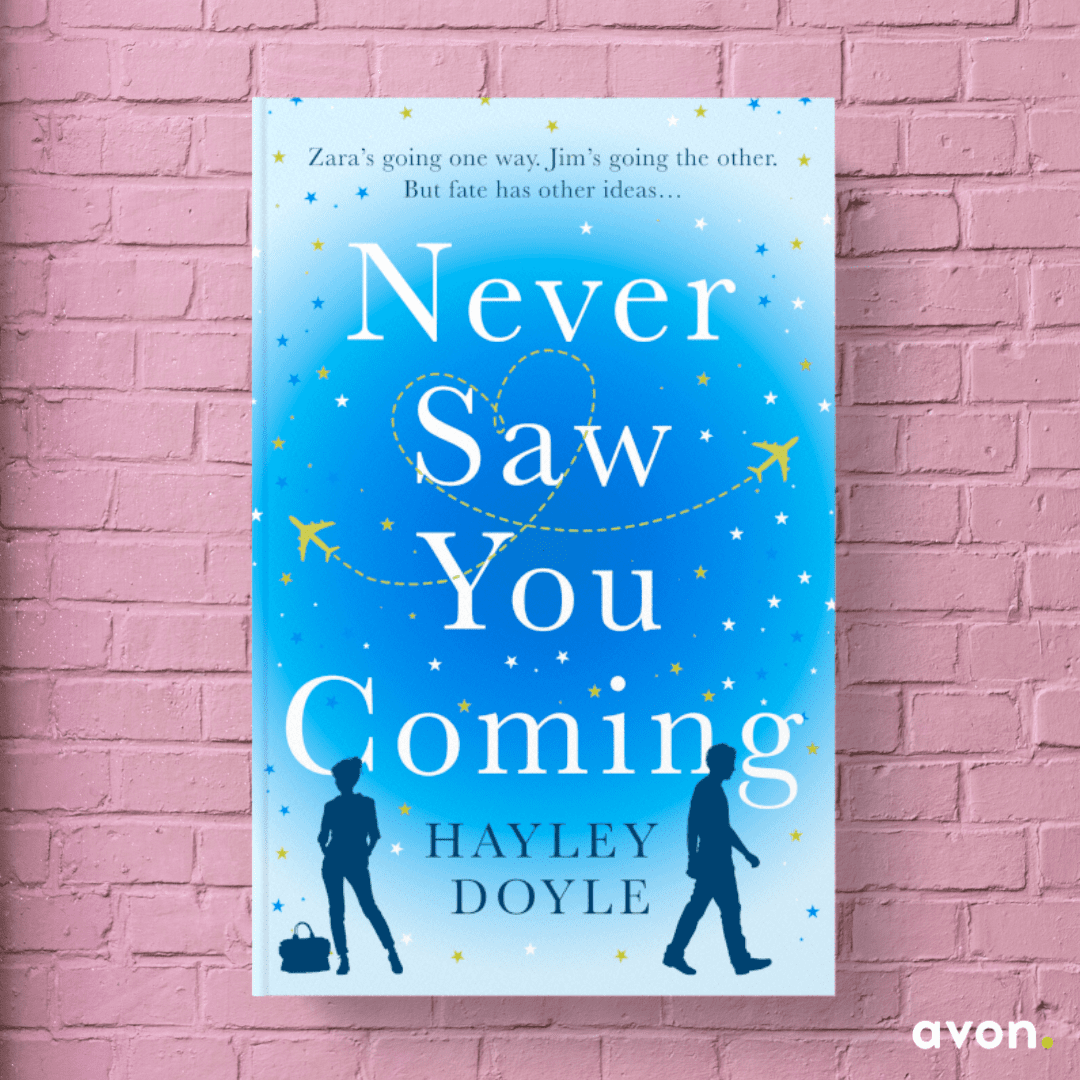 Hayley Doyle is an actress and writer who studied at LIPA and gained an MA in Creative Writing from Brunel University. Her debut novel, Never Saw You Coming, was released this year, telling the story of Zara and Jim, who aren’t supposed to meet, until fate steps in, and when their worlds – and cars! – collide, the real journey begins…

During her time in the Emirates, Hayley set up Hayley’s Comet, training children and teenagers in theatre, and became a regular presenter on Dubai radio. She relocated to the UK in 2016 and lives in London with her husband and two children. 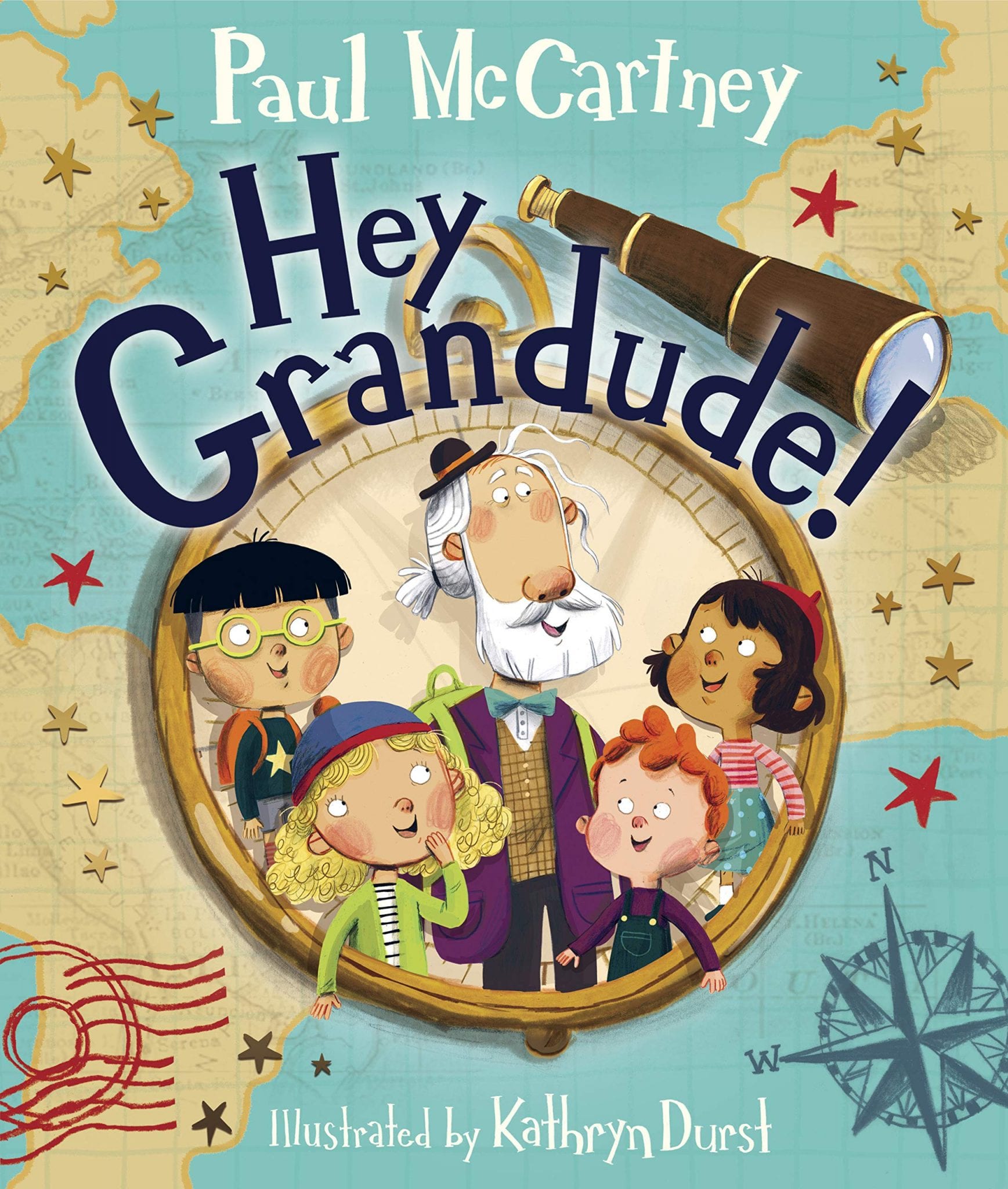 A name you might recognise, but while he’s written a song or two, and a 2009 meat-free cookbook with daughter’s, Mary and Stella, this is Sir Paul’s first work of fiction. Beautifully illustrated by Kathryn Durst, The Beatle-turned-grandad, Sir Paul, delivers an action-packed picture-book.

Spin the magical compass and let Grandude, described as a modern-day Mary Poppins, whisk you off on a whirlwind story-time adventure!

MORE - What exactly are the new lockdown rules that have come into force today? 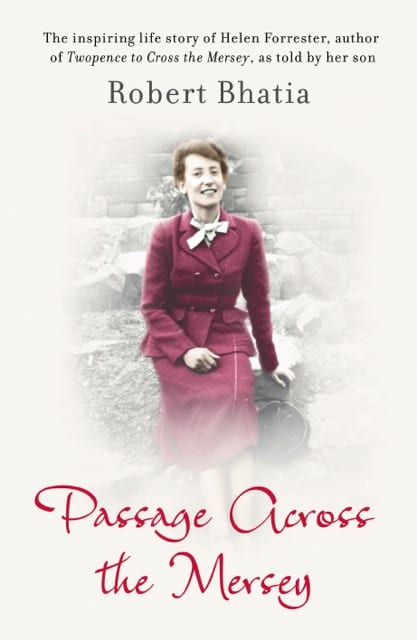 Her most famous can be found in the stage adaptation of her novel, Twopence to Cross the Mersey, but Helen Forrester wrote eleven novels based on her experiences, growing up as the eldest of six siblings in impoverished, post-war Liverpool.

Living in the slums of Liverpool, working for charities and as a social worker, Helen’s empathy was poured into her writing, creating a succession of timeless, Liverpool heroines. 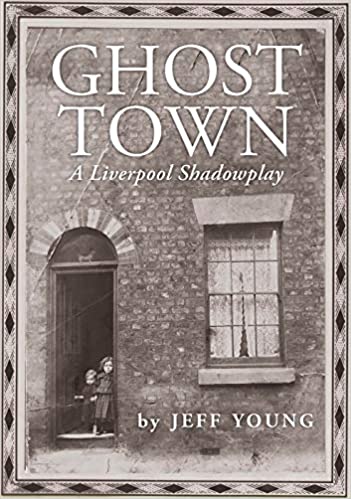 Part-memoir, merging the Liverpool of his childhood against the historical-backdrop and photography that capture an era, Jeff Young brings a highly original approach to setting the scene and casting his memories of the city. 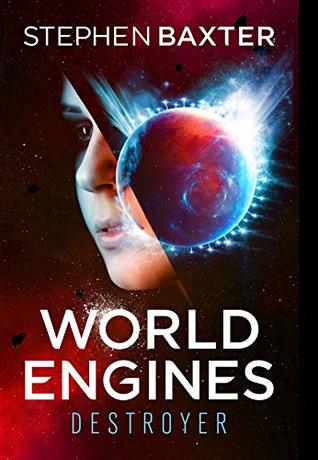 The Liverpool-born Cambridge University graduate now lives in Northumberland, and has published over forty books, and over a hundred short stories, ranging from Time Travel to Evolution sagas and Futuristic Thrillers.

The latest, World Engines: Destroyer, was released last year, set in the near future, as Earth recovers from the climate crisis, unaware of an inexorable threat approaches, itself a relic of the deep past, and of the World Engines that created the planets.

MORE - This 11 -year-old girl has raised over £1,000 to buy PPE for Alder Hey by making rainbow bracelets 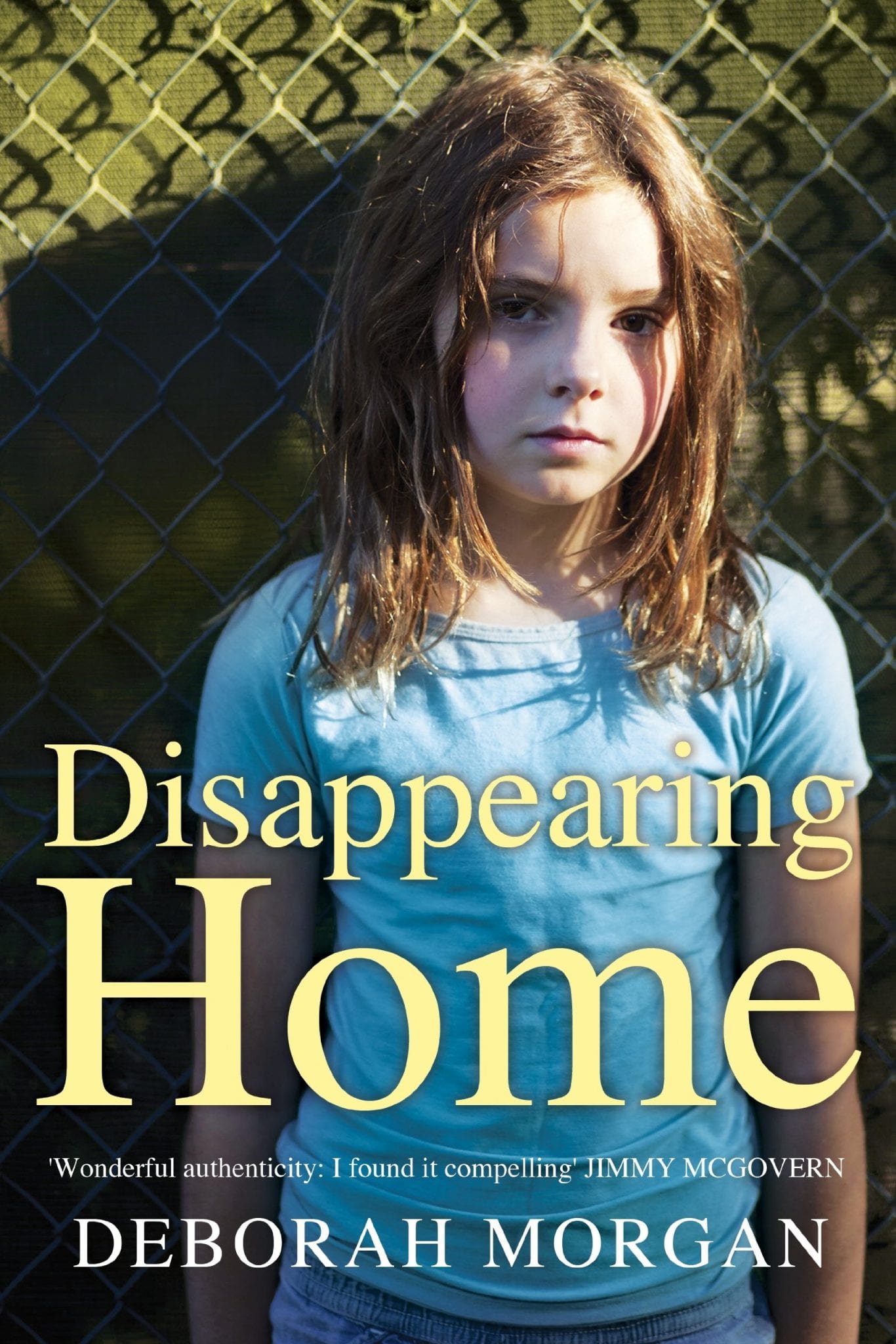 Graduate of the Everyman & Playhouse Playwrights’ Programme, Deborah Morgan wrote her debut novel, Disappearing Home, after giving up her job as a primary school teacher. The opening chapter was the winner of the Writing on the Wall Pulp Idol competition in 2010, and tells the story of ten-year-old Robyn; the best shoplifter in the Liverpool tenement block she calls home. 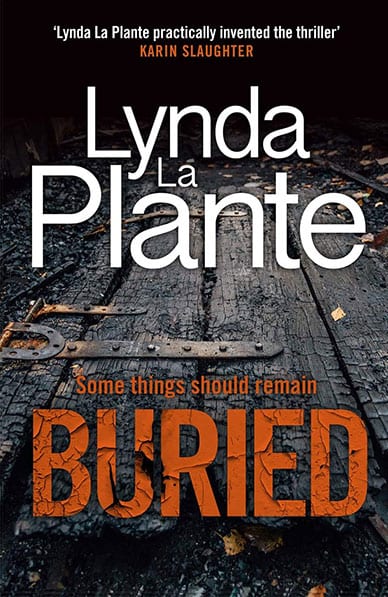 The former actress turned author and screen-writer gave us the 1983 TV series, Widows, which was adapted for the big screen in 2018 by Gone Girl author, Gillian Flynn, and Prime Suspect starring Helen Mirren as DCI Jane Tennison.

La Plante has followed up her best-selling series of Detective Anna Travis novels with the recently released, Buried, the first novel in a new series featuring DC Jack Warr. 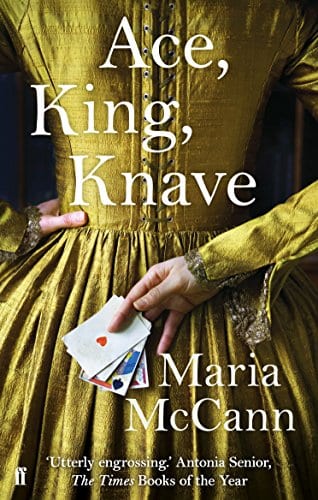 Born in Liverpool in 1956, Maria McCann is the author of three highly acclaimed novels. Meat Loves Salt was an Economist Book of the Year, The Wilding was longlisted for the Orange Prize and chosen for the Richard and Judy book club.

Her latest novel, Ace, King, Knave, is set in the 1760s with the tale of recently married, Sophia, her controlling husband, Mr Zedland, and Betsy-Ann, a second-hand goods dealer living in Covent Garden. The women find themselves brought together to the streets of London, revealing a city rife with hypocrisy, oppression and violence.

Who puts Liverpool on your bookshelves? Let us know @TheGuideLpool

31 times Liverpool has been on your TV ?

MORE - 31 times Liverpool was on your TV