A fascinating archeological dig is about to start at the Albert Dock - The Guide Liverpool
Contact Us Advertise with The Guide Our Video Services Follow us:

An archeological dig is happening at the Albert Dock, next to the Piermaster’s House, to try and uncover foundations and artefacts from houses destroyed in the Blitz of World War 2.

A team from the Museum of Liverpool’s archeology team will be joined by volunteers from next week to start a dig which will go on until the end of July.

The site, at Piermaster’s Green next to the Billy Fury statue, will be surrounded by mesh fencing meaning passers-by can stop and watch what’s happening and hopefully be on the spot for any historical discoveries. 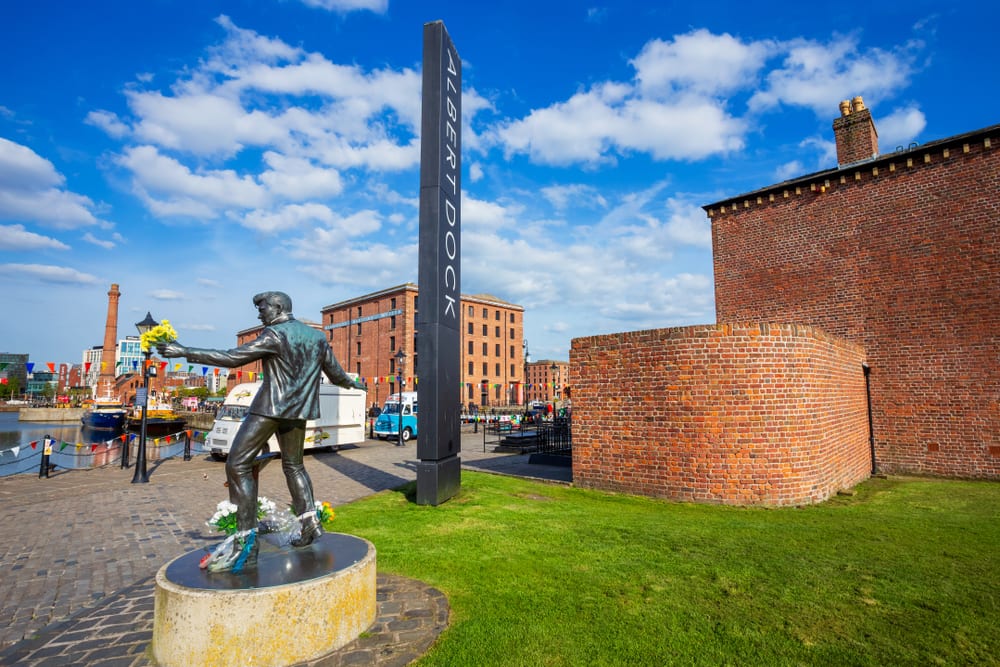 The Albert Dock was a prime target for German bombing during the war which resulted in three out of four houses which had stood there since 1852 being damaged and destroyed.

They were demolished, but now the dig team is aiming to unearth what was left behind as two of the homes had basement spaces.

Vanessa Oakden, regional and community archaeology curator who is one of those involved in this dig, explains: “This is quite a recent site in terms of the land being reclaimed so we’ve got good records of when things happened.

“As with any archeological project, we started with an assessment and some research to put every known piece of information about the site together. We looked back at old maps to see if there was anything there for that location and if it was something of interest.

“What we realised was we had a fascinating site on our doorstep. We could see the old buildings marked on the maps – there were four houses there originally including the Piermaster’s House and three others which were for the dockmasters and their families to live in. 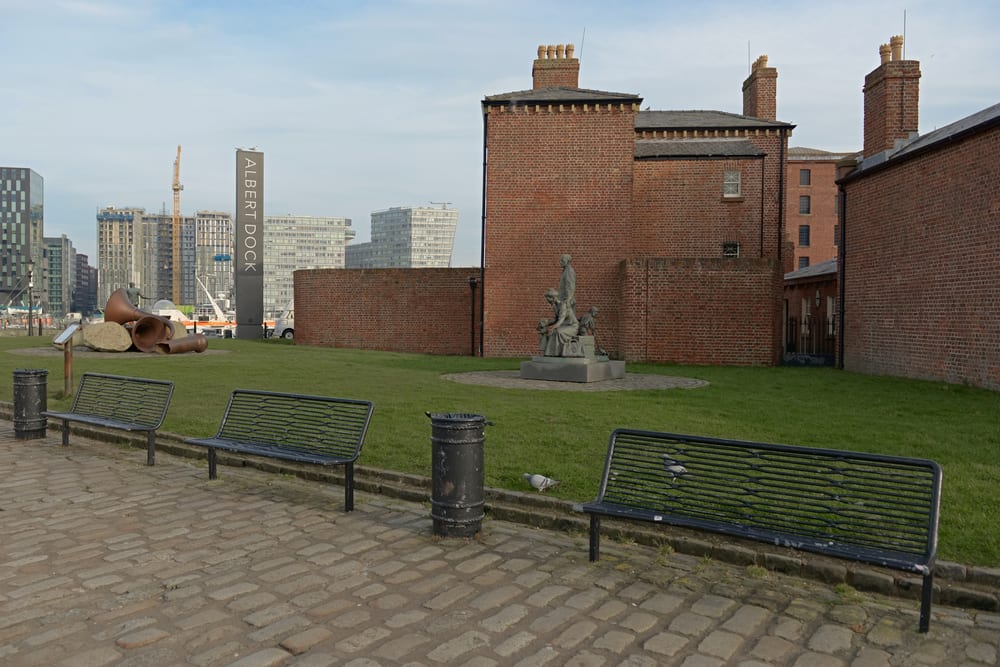 “They were damaged beyond repair, only the Piermaster’s survived, but because they were built by Mersey Docks and Harbour Board we have the original architects’ plans which is very unusual. From them we can tell that two of the houses have basements so if we can find small personal objects or pottery used by people who lived in the houses then that will be brilliant.”

The dig will take place from next Wednesday, May 26, until July 30, with a team on-site three days a week from Wednesday to Friday.

Although volunteer places have now all been filled by university students, waterfront residents and members of the public, Vanessa says that doesn’t mean visitors can’t still be a part of it.

“We’ll have no more than six digging at any one time – we stuck to the rule of six because we didn’t know what the restrictions would be and it’s also a very small site. Three or four staff members will be there each day to support the volunteers when they’re digging and talk to members of the public because we want them to come up, see what’s happening, ask questions and get involved that way. 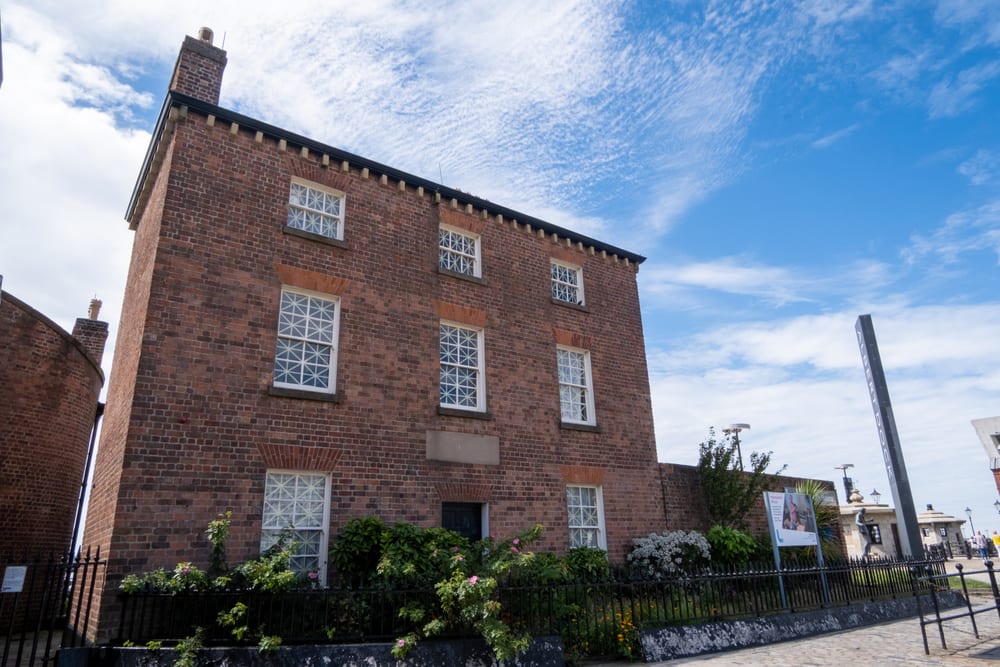 “Often when we go out and do an excavation it will be in a remote field somewhere so you don’t get that chance but this one is far more accessible.

“We have had some great community digs in the past, for example one in Calderstones Park a number of years ago where loads of people came along and chatted about what we were doing, so this will be similar.

“People can just stand and watch, they don’t have ask anything, but if they’re curious then we’re happy to chat about what’s happening and what the structures in the ground are as they’re revealed hopefully.”

The community excavation is part of a wider waterfront research project which has received funding from Liverpool City Region Combined Authority (LCRA). It coincides with the 175th anniversary of the opening of the Royal Albert Dock by Prince Albert in 1847.

Vanessa says the aim is to collect as many pieces as possible to feature in a display at the Museum of Liverpool alongside written and photographic records of the dig.

“The story of the docks is obviously a very male-orientated one, so we rarely hear about women who lived and worked there,” she explains. “These houses were built for the dock workers but their families as well so we’d love to find anything relating to their stories.

“We know that one of the houses had bright red tiles in the porch so ideally we’d like to have one of those, and anything like marbles that the children might have played with.

“I think when it’s your local area, somewhere that you’ve probably walked past a thousand times not really thinking about it, it’s even more interesting to have that extra detail about what happened here 100 years ago, and to feel that connection to the past.”

Anyone interested in finding out more about the dig’s progress can keep updated on social media using the hashtag #DockHouseDig.
You can keep up to date on Facebook with the Museum of Liverpool Archaeology team here.