A new Liver Bird inspired gin has launched at the Royal Liver Building 360 - The Guide Liverpool
Contact Us Advertise with The Guide Our Video Services Follow us: 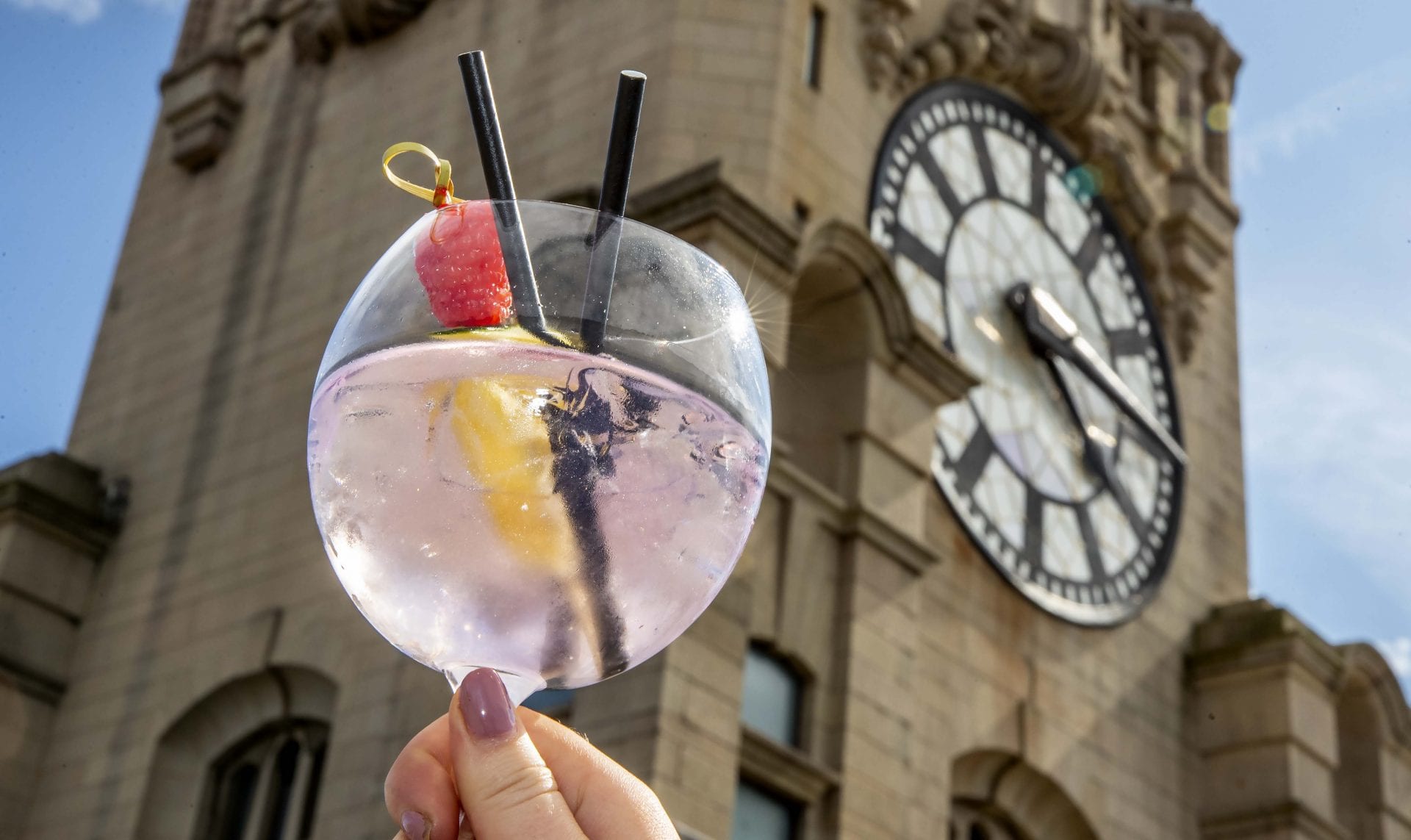 Liverpool’s Lord Mayor and the Mayor of Wirral are launching a new range of Liver Bird inspired gins to mark the iconic building’s 108th anniversary (19 July).

The gins have been commissioned by the operators of Royal Liver Building 360, which opened in April and has already proved popular with tourists and locals alike having welcomed more than 20,000 visitors.

The luxury handcrafted range pays tribute to the history of the world-famous Grade I-listed building and its iconic Liver Birds, Bella and Bertie.

Cllr Peter Brennan and Wirral Mayor, Cllr Tony Smith are launching the launch the luxury handcrafted range which pays tribute to the history of the world-famous Grade I-listed building and its iconic Liver Birds, Bella and Bertie. 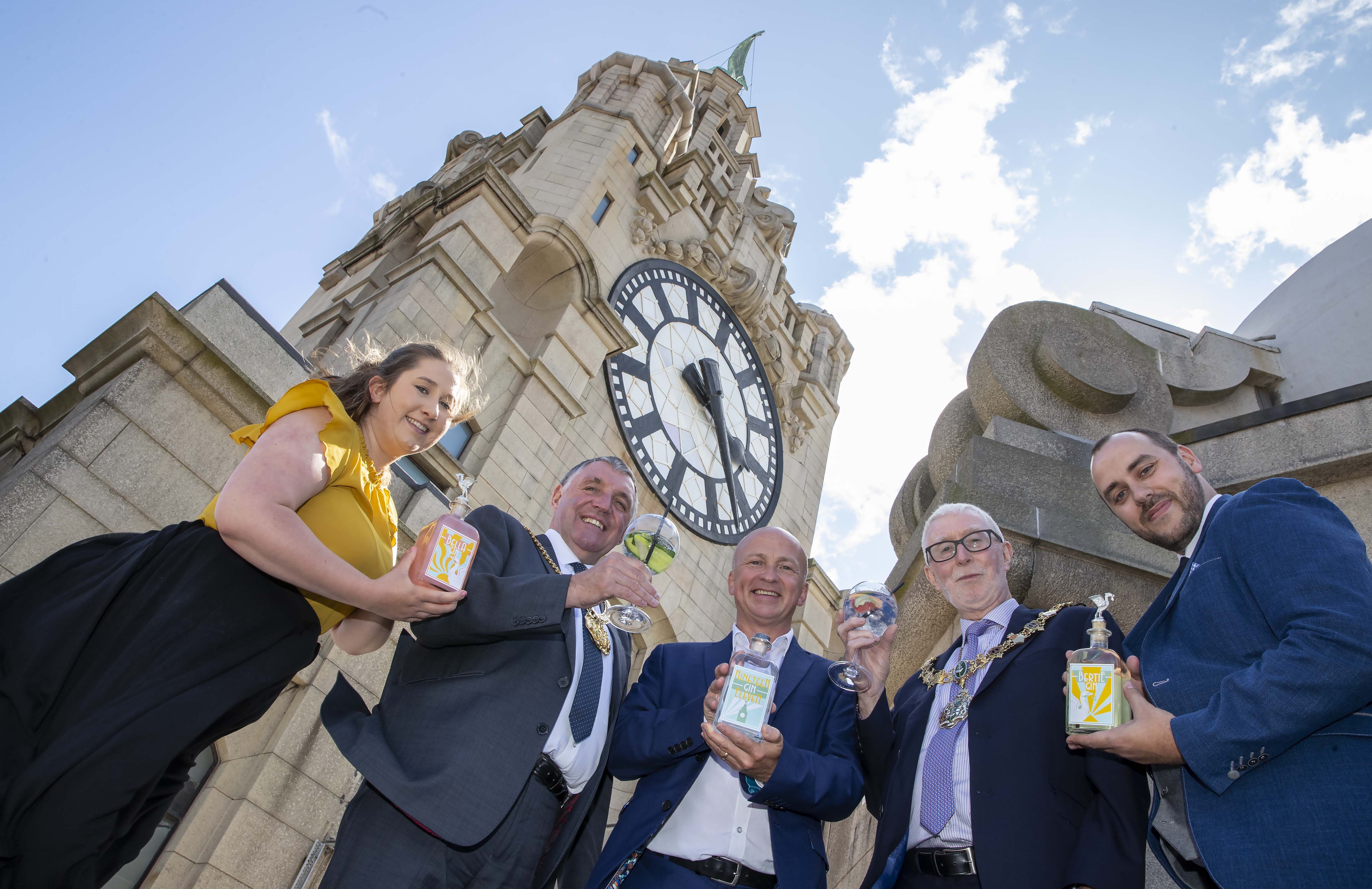 “Each of the gins have such a distinctive flavour and the idea is a good example of three city region businesses coming together to launch a new innovative product.

“This building is known all around the world and I’m sure visitors to Royal Liver Building 360 and in particular tourists will want a bottle of Bella, Bertie or Nineteen Eleven to remind them of their trip.” 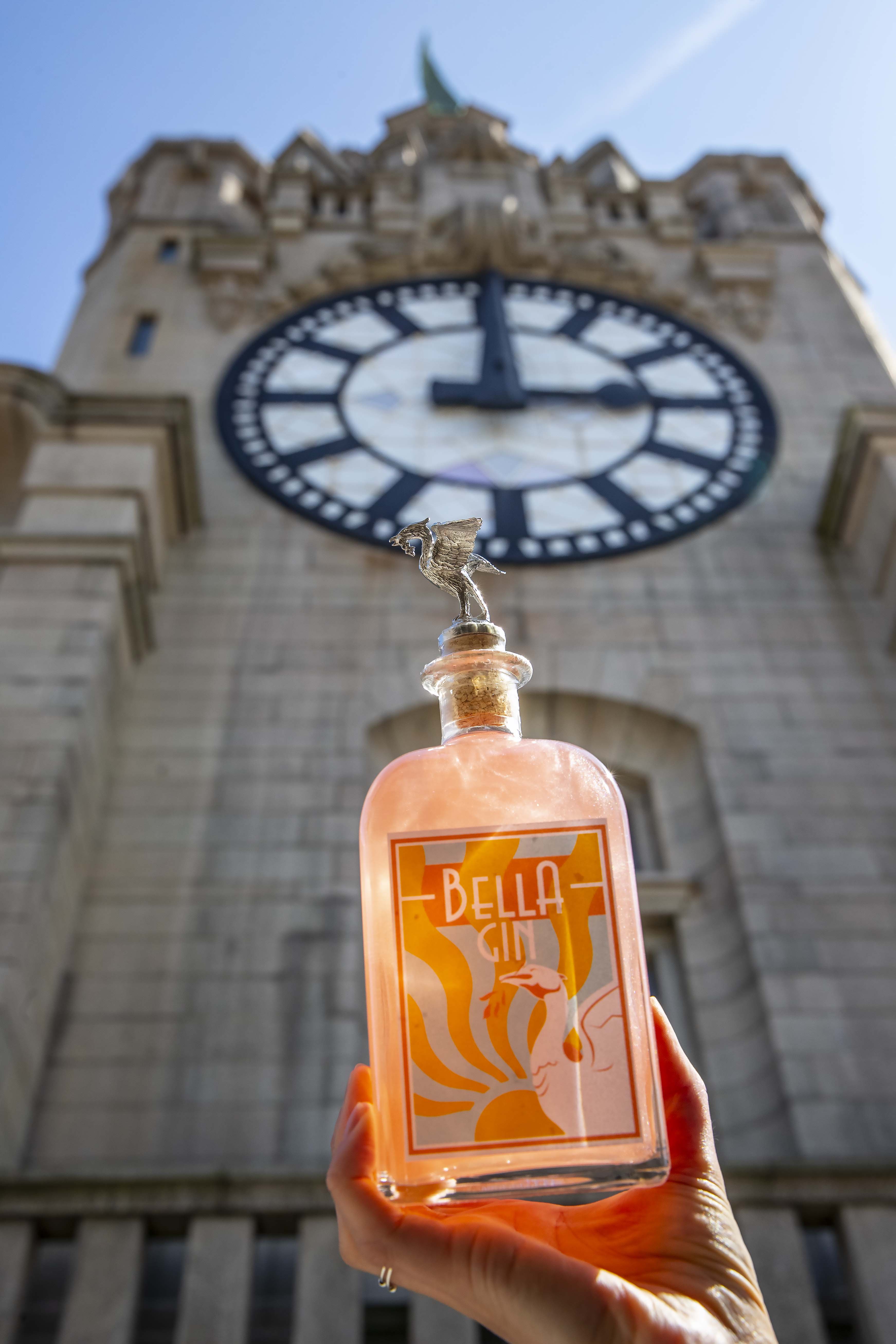 Nineteen Eleven, is named after the year the Royal Liver Building was completed and is a traditional Gin with a soft juniper notes to give a robust yet delicate flavour. Ideally served with a traditional tonic and garnished with juniper and lime zest.

“We have been really lucky to work with a great local distillery in The Handmade Gin Company and with Andy and Phil (The Jones Boys) to create a bespoke product that looks as good as it tastes.”

“We always knew that when creating gin, it was important that it highlighted local suppliers and talent within the Liverpool City Region, whilst coupling it with the heritage of the Royal Liver Building and, of course, our Liver Birds. 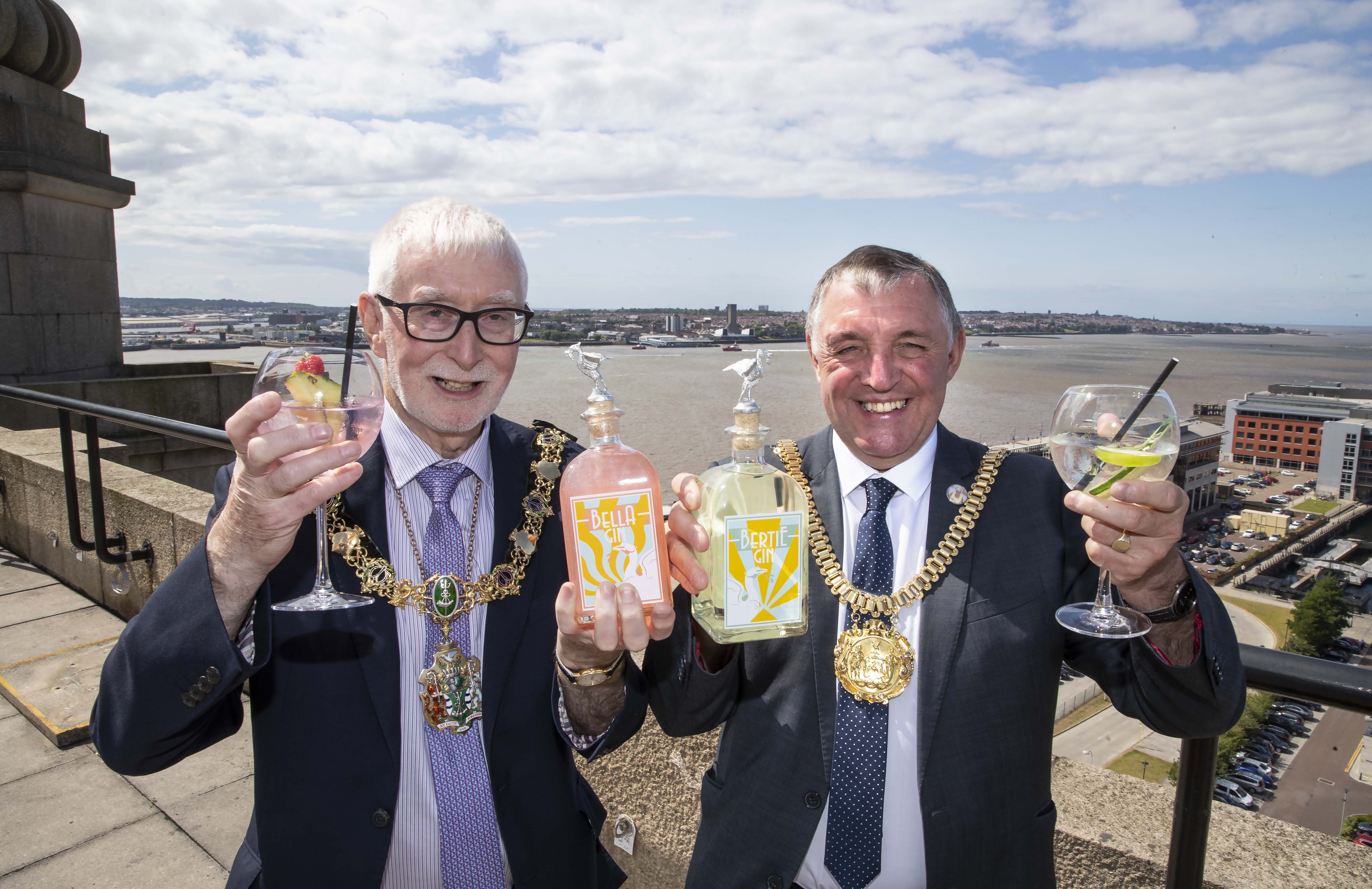 The gins and specially commissioned glasses are on sale at RLB360 along with Liverpool inspired prints by The Jones Boys.

Tickets and information about Royal Liver Building 360 are available from the website: www.rlb360.com.