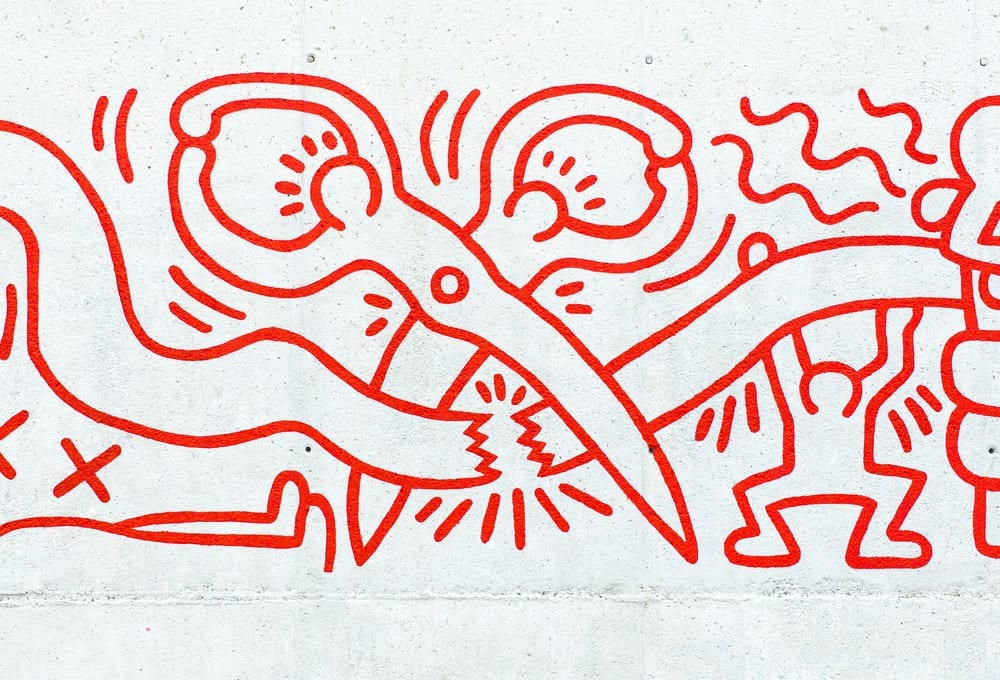 A part of the legendary New York art scene of the 1980s, Keith Haring (1958–1990) was inspired by graffiti, pop art and underground club culture.

Tate Liverpool presents the first major exhibition in the UK of America artist Keith Haring (1958-1990). Keith Haring brings together more than 85 works exploring a broad range of the artist’s practice including large scale drawings and paintings, most of which have never been seen in the UK.

Haring was a unique presence in 1980’s New York, playing a key role in his generation’s counterculture and creating an immediately recognisable style. Best known for his iconic motifs, such as barking dogs, crawling babies and flying saucers, Haring’s work was politically charged motivated by activism.

Watch above as our Jay chats with Bluecoat Artistic Director Bryan Biggs who met Keith Haring back in the day. 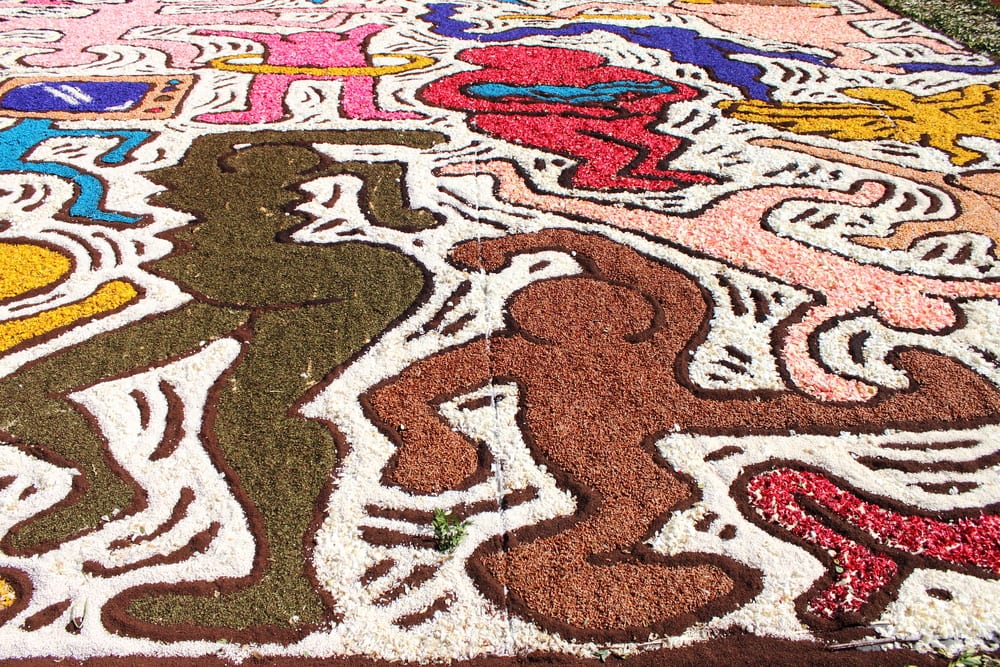 As an openly gay man, Haring’s work as an AIDS activist and educator remains his most essential legacy. Elsewhere he responded to equally critical and relevant issues, contributing to nuclear disarmament campaigns, creating a famed Crack is Wack mural and designing anti-apartheid posters.

Dedicated to the creation of a truly public art that would reach the widest possible audience, Haring commented: “I remember most clearly an afternoon of drawing. All kinds of people would stop and look at the huge drawing and many were eager to comment their feelings toward it. This is the first time I realised how many people could enjoy art if they were given the chance.

“These were not the people I saw in the museums or in the galleries but a cross-section of humanity that cut across all boundaries.”

He frequently collaborated with Andy Warhol and Jean-Michel Basquiat who shared his high desire to unite high art and popular culture. The exhibition also sheds light on the performative nature of Haring’s work from his live chalk drawings on the New York subway to working with artist and photographer Tseng Kwong Chi, who documented Haring’s process. 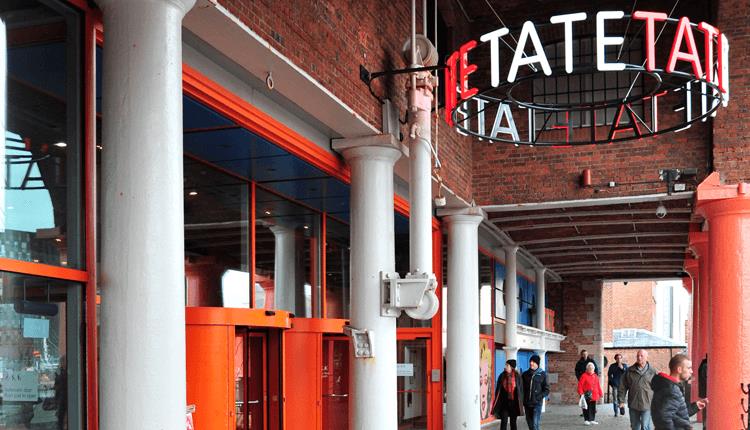 Haring also collaborated with Madonna, Grace Jones, Vivienne Westwood and Malcolm McLaren making sets and designs for videos and performances. Haring’s career was brief, and on 16th February 1990 he died of AIDS related complications at the age of 31.

Discover how activism played a key role in Haring’s art. Compelled to speak for his generation, his art responds to urgent issues including political dictatorship, racism, homophobia, drug addiction, AIDS awareness, capitalism and the environment

‘Keith Haring’ opens at Tate Liverpool on 14th June and runs until 10th November 2019. The exhibition will be open daily from 10am until 6pm and tickets can be booked in advance here.