Birkenhead Park is planning a year-long programme of events to celebrate its 175th anniversary - The Guide Liverpool
Contact Us Advertise with The Guide Our Video Services Follow us:

One of Wirral’s flagship public parks is launching a new, dedicated website that coincides with a year-long programme of activities in celebration of its 175th anniversary.

Birkenhead Park is widely accepted as a global pioneer for publicly-funded parks and is the model upon which some of the most famous public parks around the world – including New York City’s Central Park – were based.

Since it opened in 1847, the extensive parkland has provided a much-needed sanctuary for local people to escape the busy urban environment. It was designed by Joseph Paxton – with the support of Edward Kemp – and set out to create a place which replicated the pastoral countryside and included an assortment of features such as lodges, bridges and a boathouse. 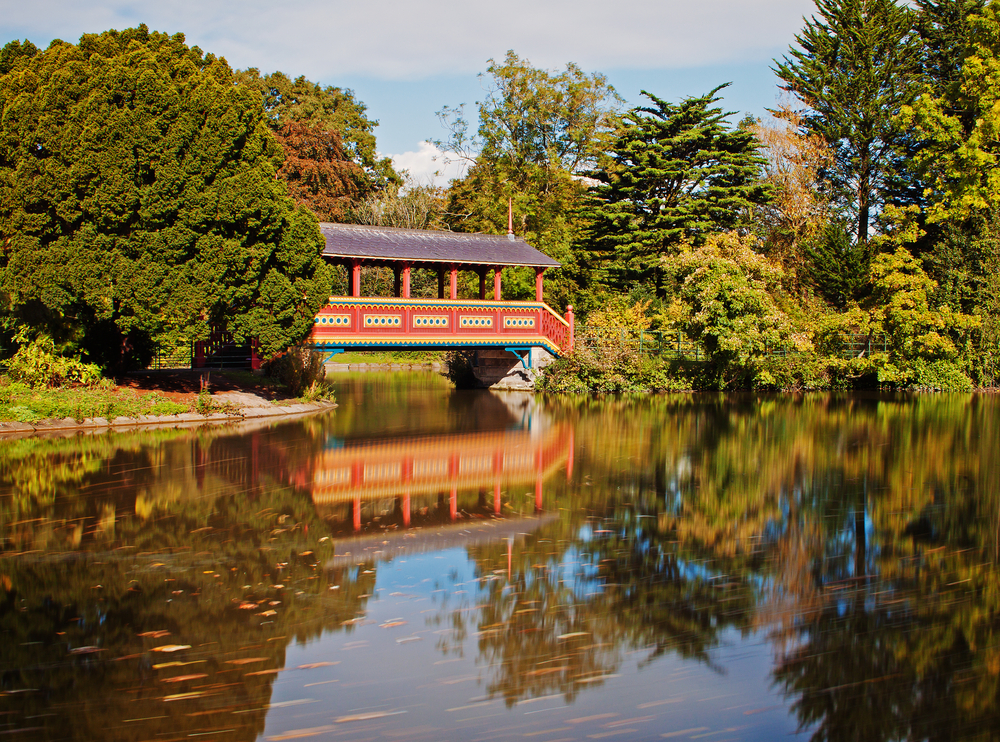 The park underwent a five-year £11.5 million renovation programme, completed in 2007, funded jointly by the Heritage Lottery Fund, Wirral Waterfront SRB, Wirral Council, and the European Union via the Objective One programme.

The scheme saw the park’s famous Swiss Bridge, Boathouse and Grand Entrance restored, along with new bridges, paths and railings installed. Much of the original planting was also restored and a new visitors’ centre was built, confirming the park’s status once again as a national treasure.

The restoration project reinvigorated interest in, and visits to, Birkenhead Park and it remains right at the heart of the community, drawing visitors from far and wide. It is a venue for many regular and one-off events and activities organised by a wide range of groups and partners, not least the very active and influential Friends of Birkenhead Park.

Events specifically linked to the anniversary of the park this year include a civic reception on 5th April, marking 175 years to the day of the park’s opening back in 1847. The ceremony will be led by Wirral Mayor Cllr George Davies, as well as other Merseyside dignitaries and will involve the cutting of a special anniversary cake in honour of 175 years of Birkenhead Park and a tree planting to coincide with the Queen’s Platinum Jubilee. 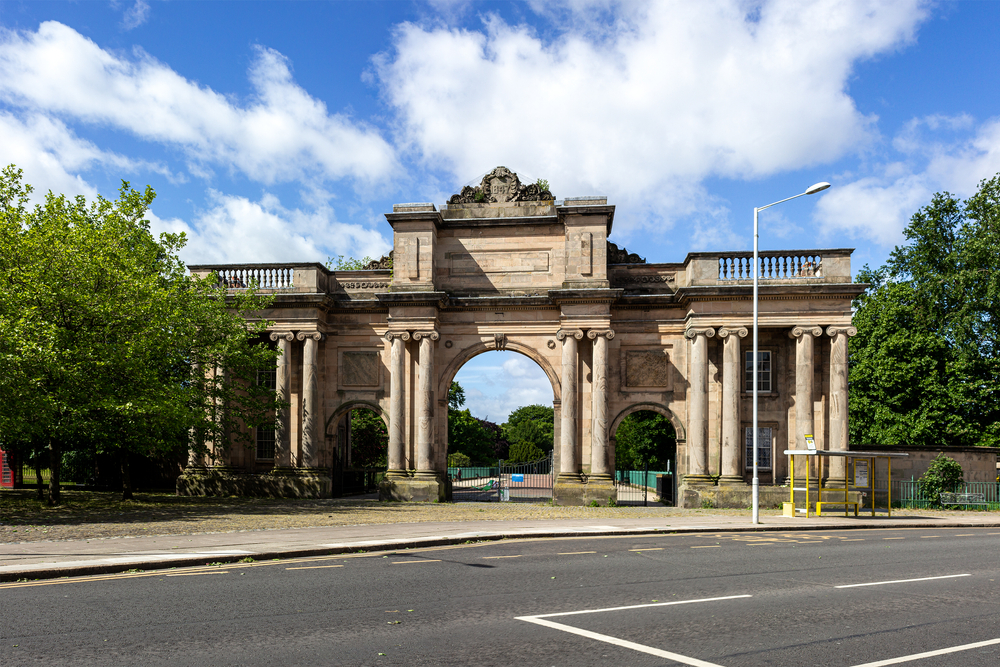 There will also be a fairground and the opening of a photographic exhibition in the Visitor Centre called ‘Birkenhead Park: Through the Ages’.

“Birkenhead Park is known throughout the world as one of the earliest examples of a truly public park. It is a Grade 1 listed historic landscape and honoured with both a Green Flag and Green Heritage status.

“Since its restoration especially, the numbers of people who gravitate towards Birkenhead Park to take part in any number of activities has gone through the roof. At any one time, you might see families in the playground, runners, walkers, dog walkers, wildlife observers, parents pushing buggies, footballers, cricketers, rugby players, cyclists, anglers and geocachers – to name but a few.

“The sanctuary that places such as Birkenhead Park provide to residents could not have been brought into sharper focus than over the last two years, during long periods when people’s indoor activities were severely restricted.

“Now in its 175th year, Birkenhead Park is as important and relevant as ever and the programme of events will demonstrate quite how diverse the range of activities that take place within the park is. It is so well-loved by people from across Wirral, Merseyside and beyond and when the opportunity opens up, everyone is confident an application for World Heritage Status will be successful and properly recognise Birkenhead Park’s global status and importance.”

Find out more about what’s happening at Birkenhead Park here.