Churchill Way Flyovers are being demolished this September - The Guide Liverpool
Contact Us Advertise with The Guide Our Video Services Follow us:

Churchill Way Flyovers are being demolished this September 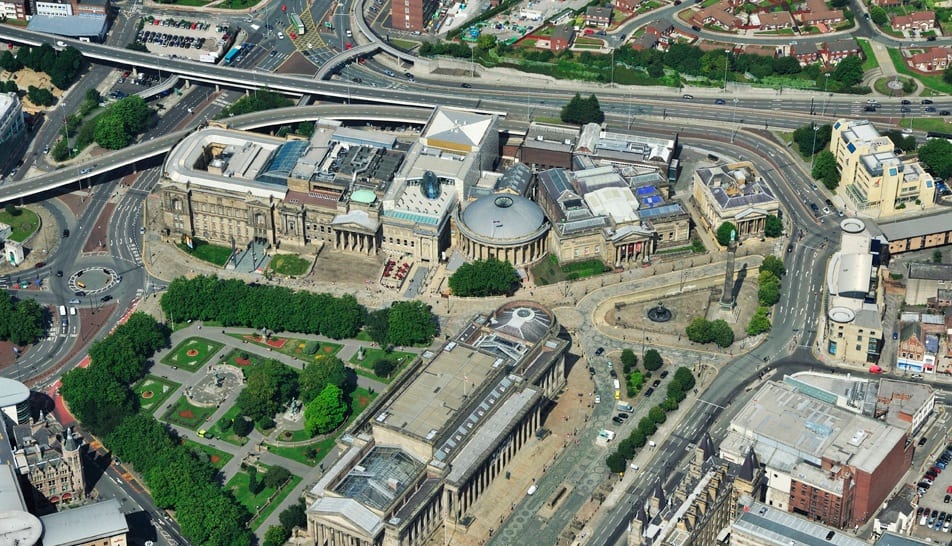 Home › Latest › Churchill Way Flyovers are being demolished this September

Demolition of the Churchill Way flyovers in Liverpool city centre could begin this September.

A report to Liverpool City Council’s Cabinet next Friday (19 July) is seeking permission to remove the 50-year-old structures in a phased demolition, at a cost of £6.75m, which would be completed by the end of the year.

The two-lane, concrete highways – opened as part of a city centre inner ring road scheme that was later cancelled – were closed at the end of September 2018 after construction flaws were discovered.

This led to a detailed inspection that concluded that multiple, significant defects could not be reversed and it would cost the council £7.2m just to maintain the structure, with no traffic allowed, for the remaining 20 years of its lifespan.

The proposed demolition, which includes the removal of the flyovers and associated footbridges, would see the installation of a temporary footbridge over Hunter Street; and minor highway improvements to address current traffic issues in the area. Several trees in the area will need to be removed but the council would seek to replant.

At the same time Liverpool City Council’s highways team will develop a detailed proposal to improve connectivity in the area and a masterplan will be created to manage the land released by the demolition.

Minor alterations will also be made to the highway layout around the Hunter Street – Byrom Street – Queensway Tunnel entrance, to improve traffic and pedestrian movements. Engineers have also investigated potential impact to other nearby roadwork schemes, specifically the new city Bus Hub currently under construction on Old Haymarket, and concluded the demolition will have no negative effect.

For more information about the £45m LCCC programme, which is a key scheme within the council’s wider £500m Better Roads programme, head to the website here.