Cream announces Ben Nicky & Guests for Liverpool Gig - The Guide Liverpool
Contact Us Advertise with The Guide Our Video Services Follow us: 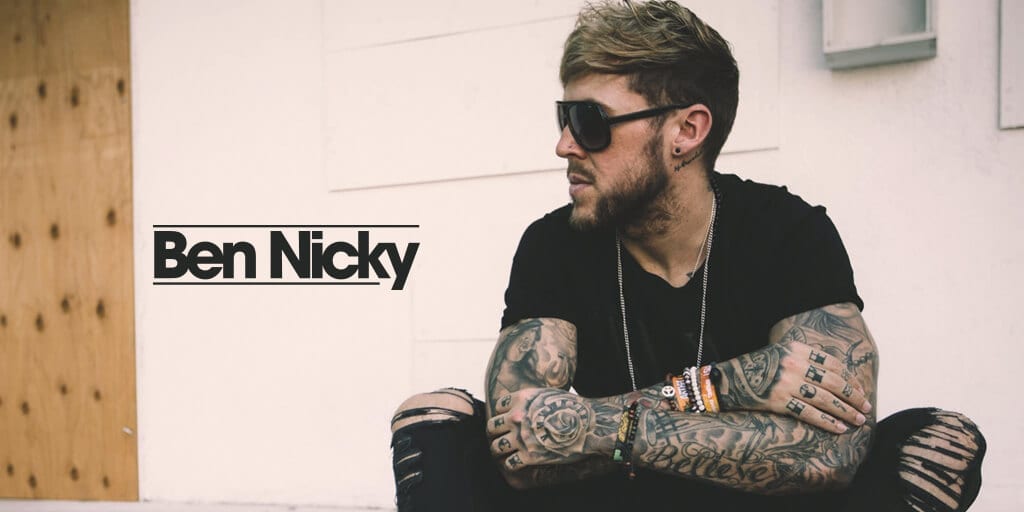 BIG DANCE NEWS ALERT! Following on from one of the most energetic performances at this year’s Creamfields, International DJ/Producer Ben Nicky is back with his own shows at the end of the year with dates announced for Newcastle & of course for Liverpool. 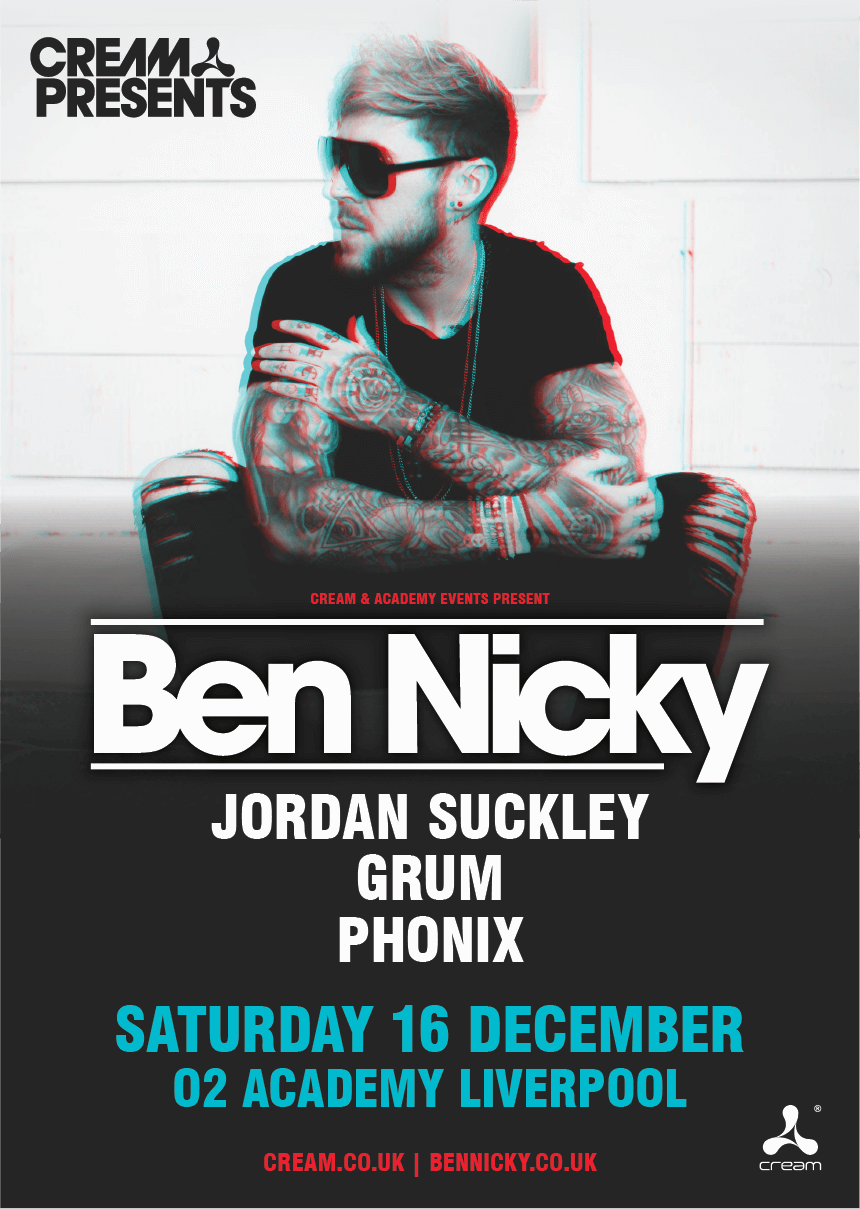 As one of the stand-out record breaking stars on the global trance scene, Ben has catapulted himself into the DJ stratosphere to transcend well beyond his genre, outselling his peers to become one of the most sought after DJ’s on the circuit.   His mashed up, twisted and often unexpected trance style and equally impressive production skills which have seen him deliver an array of chart topping remixes for the likes of Jauz and Will Sparks has garnered him a loyal legion of fans around the globe and seen him snared by some of the biggest dance labels including Ultra, Spinnin, Armada and Vandit Records.

Counting the likes of Armin van Buuren and Tiësto as fans and Paul van Dyk claiming his music “an essential part of my live sets”, it seems there is no holding back the “bad boy of dance”.