Creamfields North 2023 has now sold out making it the fastest selling Creamfields show on record, and to coincide Cream HQ have just revealed their first headliner for 2023 – the Swedish House Mafia have been confirmed to headline on Sunday 27th August Bank Holiday weekend.

Having just completed the UK leg of their ‘Paradise Again’ world tour, the dance music legends will be back in the UK next year for Creamfields.

And whilst arena shows allow the Swedish trio to show off their massive production, nothing quite beats the scale of a major outdoor festival. From lighting, video, sound-system to jaw dropping SFX, the marriage between these two behemoths guarantees a show like no other. 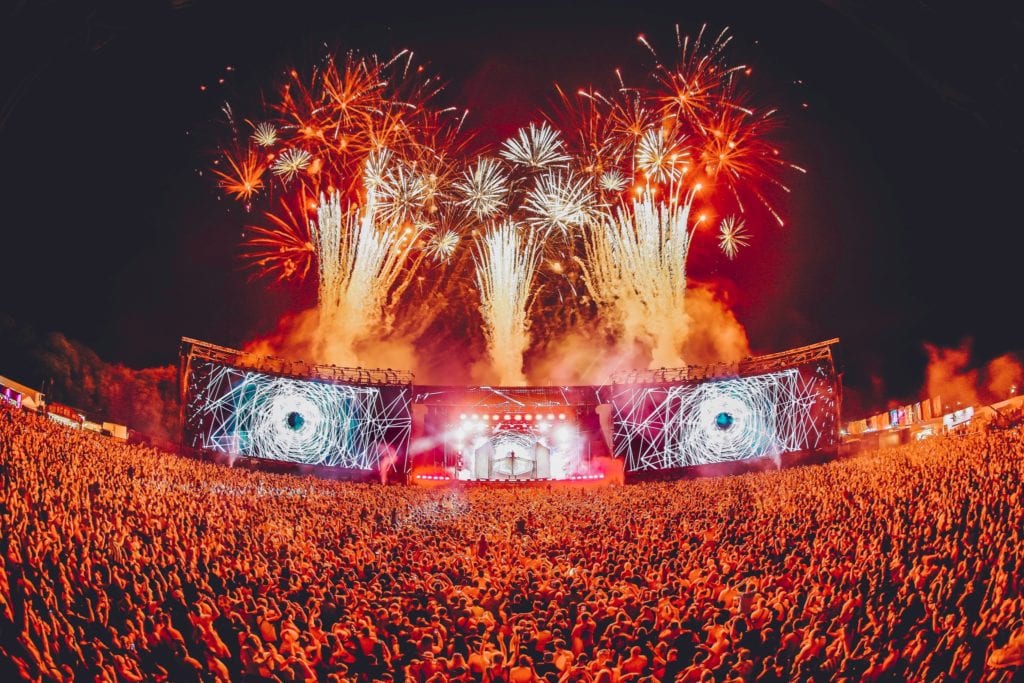 Following another successful sell out this year, which marked their 25-year celebrations, there are few festivals that compete when it comes to electronic music, stages, and production, which is key to its success as becoming one of the biggest and most globally renowned electronic music festivals.

It continues to deliver unbeatable world class line ups and next level production, attracting a loyal and continually growing fanbase, whilst for the Swedish House Mafia, returning to the fields of Daresbury, Cheshire is a spiritual homecoming, with their 2023 appearance set to be their biggest yet.  Full line up to be announced. 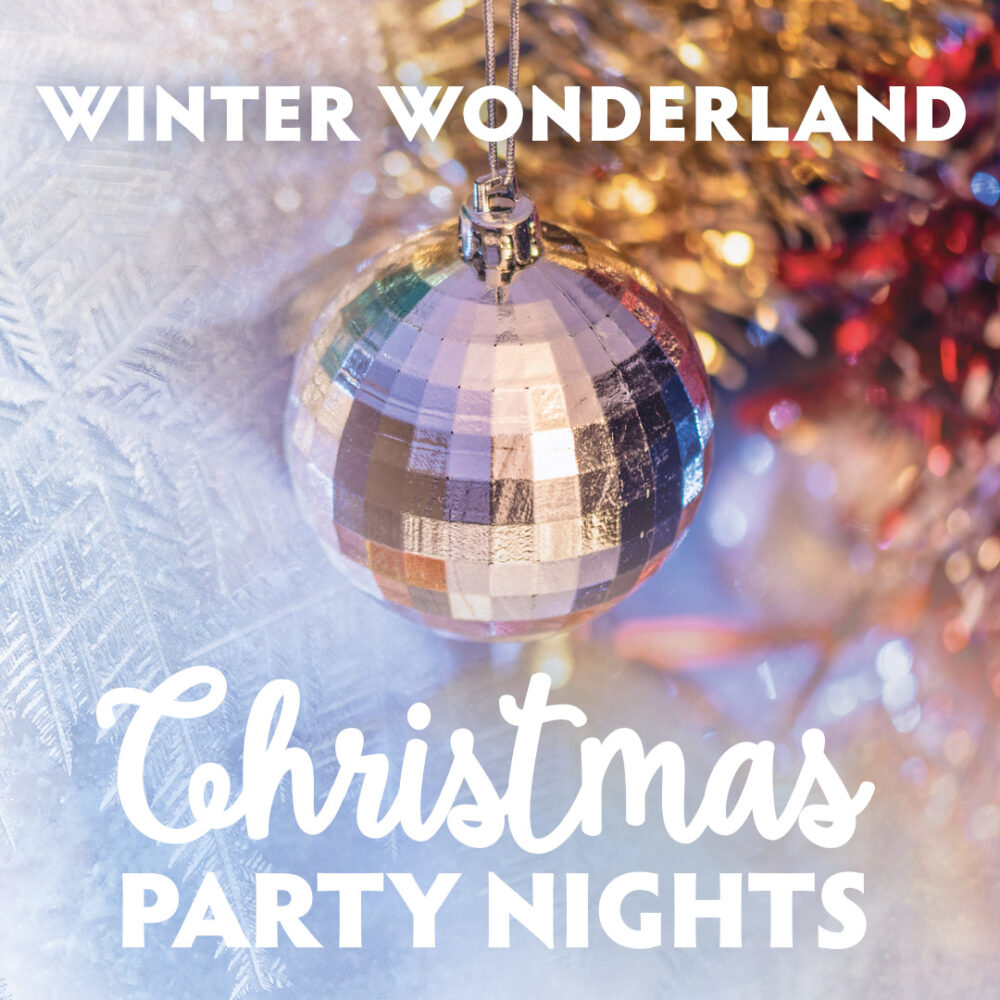