Cult Comedy TV Nights starting at 81 Renshaw Street - The Guide Liverpool
Contact Us Advertise with The Guide Our Video Services Follow us: 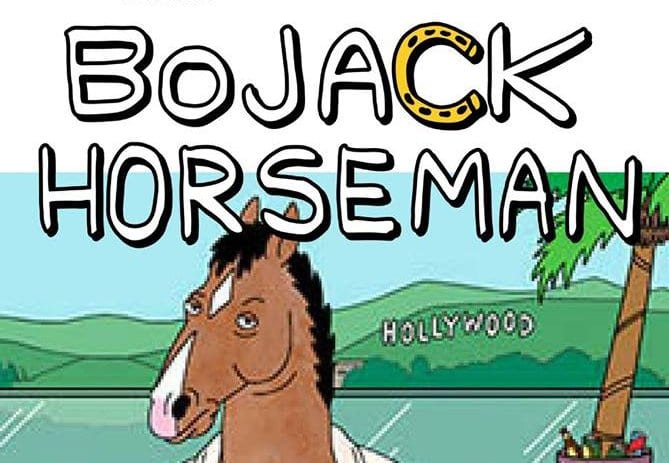 If there’s two things that we all love, it’s an affordable night out and a good laugh and now you can combine the two at 81 Renshaw Street with monthly cult comedy tv screenings.

Having previously collaborated on music promotions, Liverpool Noise and Yeah Buddy DIY have teamed up to create hilarious mid-week comedy events and have already sold out screenings of The Best Of… Flight of The Conchords, The Mighty Boosh, Rick & Morty, It’s Always Sunny in Philadelphia, Peep Show and Father Ted.

Yeah Buddy DIY’s Krystian Hudson said: “It all stemmed from a passion for Alan Partridge and the constant need to quote the show a couple of times a day.

“It was a no-brainer that The Best of Alan Partridge would be our very first screening.” 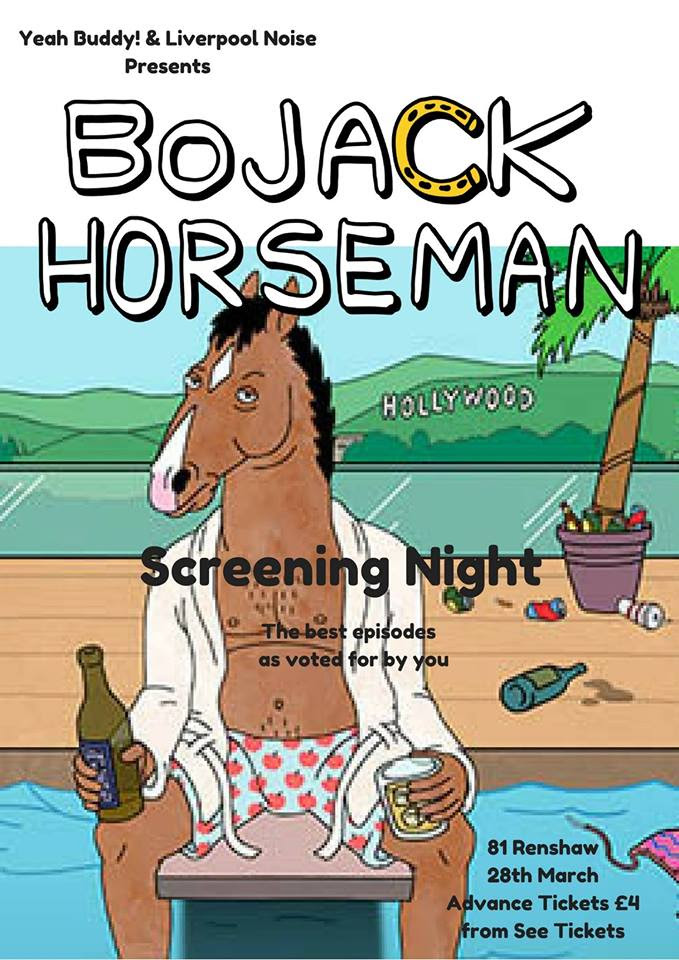 Taking place at 7:30pm on the last Wednesday of each month, the screening line-up is chosen by the fans through Facebook polls where votes are cast for each episode in advance. Fans can get the full cult comedy experience as each night comes with themed food and drink menus which pay homage to the chosen tv show…cuppa’ tea Father?

Choosing the right venue for this type of event is an integral part of the planning process and 81 Renshaw Street, a Liverpool hot spot for live music gigs and stand-up comedy, has exactly what it takes to create chilled atmosphere, where laughing out loud is encouraged. With ice-cold beers, tasty snacks and a record store in the basement, this café and event space is a great all-rounder. 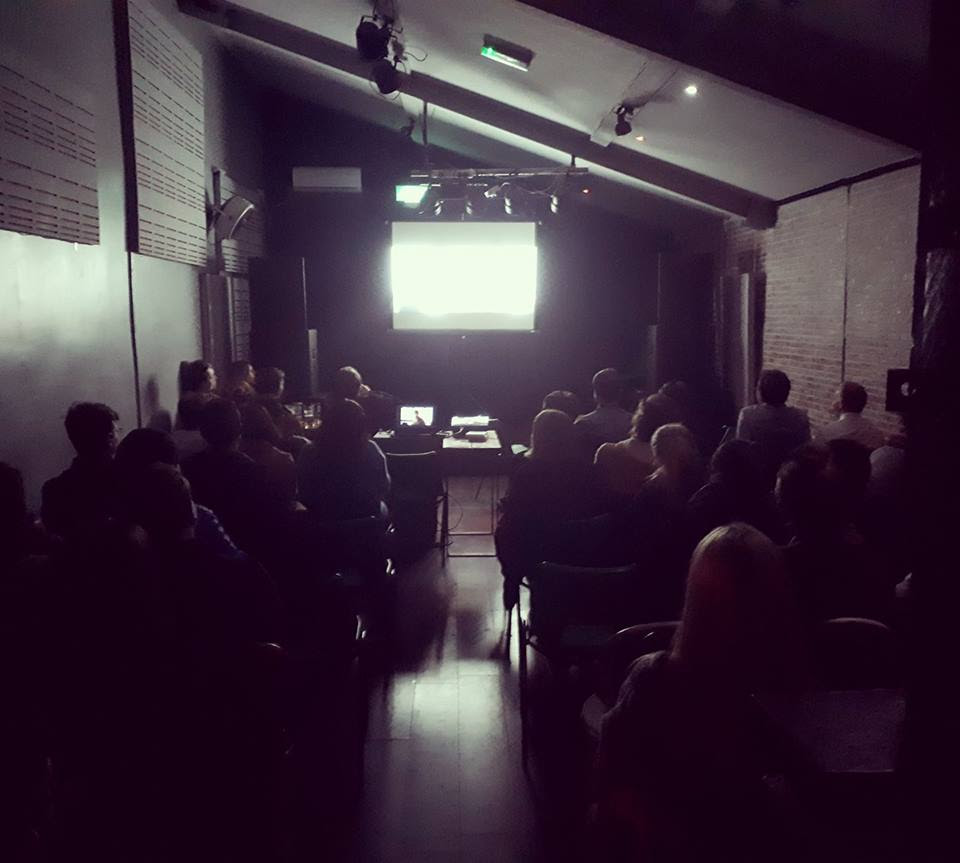 The next Cult TV Comedy screening night is The Best of Bojack Horseman – an animated, black comedy which manages to be poignant at the same time, taking place on Wednesday 28th March 2018. Screening night tickets start at just £5, making this brand-new night out concept, affordable for everyone.

“Whether you’re a massive fan of the show or you’ve heard all the hype and want to dive into the best of episodes then the screening nights are perfect for that!” says Liverpool Noise founder Clare Deane.

Tickets for this event will sell out so get your fellow comedy fans together and head to Skiddle to get yours.

You can find more listing information on the official Facebook page here.