Tom Oakley, student at performing arts school Rare Studio, is the subject of a new Channel 4 documentary The Boy Who Can’t Stop Dancing. Tom has been hailed an ‘inspiration’ after recently appearing on This Morning.

Tom, from Wavertree in Liverpool, was in and out of hospital with cystic fibrosis during his childhood, an inherited condition that causes mucus to build up in the lungs and digestive system. The condition affects one person in 2,500 and Oakley takes as many as 100 tablets a day to manage it.

Keeping active is vital to dislodging the mucus and at aged seven, Tom started dancing. He had tried sports but didn’t like it and thought he’d be more interested in commercial and Hip-Hop styles before falling in love with ballet.

By 12-years-old, he had left mainstream school to devote up to 60 hours per week to dance, studying his craft before joining the Liverpool based performing arts school at 13, and has not been admitted to hospital since. Tom says ballet has kept him alive.

At 18-years-old, Tom has become the first student from Rare Studio to win a place at Rambert School of Ballet and Contemporary Dance in Twickenham, south west London, one of the most prestigious and recognised schools in the world. He starts in September after auditioning virtually in February followed by an in-person recital in March. 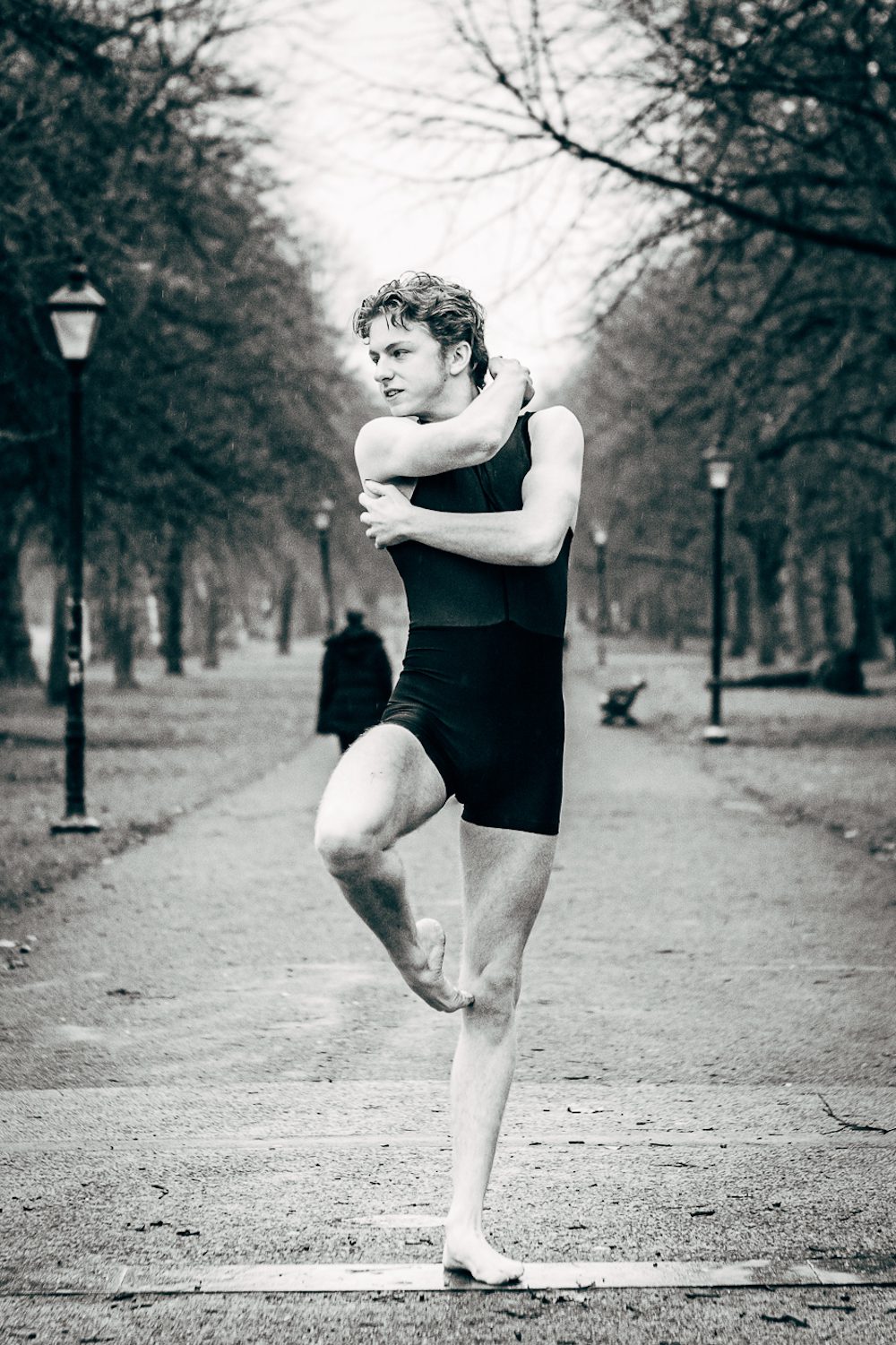 The Boy Who Can’t Stop Dancing airs on Channel 4 at 11pm on Tuesday 3rd August, but this is not his first taste of TV. Aged 16, Tom competed in the BBC talent show The Greatest Dancer,in which he was hailed a “phenomenal dancer” by Strictly Come Dancing professional, Oti Mabuse.

Rare Studio has a track record of delivering success: the school offers specialist courses in dance, musical theatre and acting and has a scholarship and development fund which enables homegrown talent to train on a level playing field, regardless of their personal circumstances or financial backgrounds.

“Having cystic fibrosis, you don’t really have a choice about whether you want to exercise. You simply have to exercise no matter what. My condition definitely does affect me. My lungs burn, my stomach hurts, and there are other complications, but I never let it stop me.

“I can’t live without dance. I’m being 100 per cent serious. Not only for the health benefits but for the social side – the friends you make that I’m not sure I’d make anywhere else.”

“Tom is an incredibly talented and versatile dancer who has worked extremely hard to hone his craft despite very difficult circumstances. Not only has he had to contend with auditioning during a global pandemic where he was confined to training in his front room, but he is also living with a life-limiting condition and the challenges that brings daily.

“In the 5 years I have worked with Tom, I have never heard him complain. Dance is his life which has been rewarded with a place at an amazing school. It’s quite extraordinary and nobody deserves it more.

“This is what Rare is all about, providing the space, the team and the right training and opportunities for young people who have the talent and potential to be successful. We are so proud of Tom and can’t wait to see what he goes on to achieve!”

Rare Studio is now accepting applications for programmes in acting, dance, and musical theatre. To find out more, visit: www.rarestudioliverpool.co.uk