Did you know all of these stars launched their careers on Neighbours? - The Guide Liverpool
Contact Us Advertise with The Guide Our Video Services Follow us:

Did you know all of these stars launched their careers on Neighbours?

Neighbours launched the careers of many musical and acting stars throughout its 37-year run on screen.

And as the long-running Australian soap opera comes to an end, here are some of the famous faces who started off on Ramsay Street: 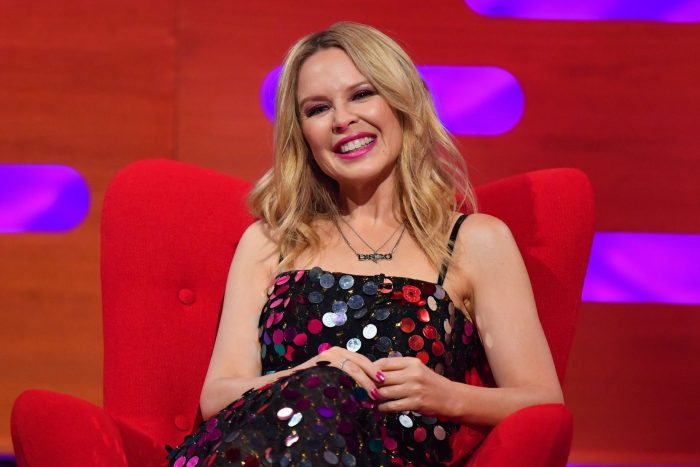 Before she was a pop superstar, Kylie Minogue started off on the silver screen playing feisty tomboy mechanic Charlene Mitchell on Neighbours.

She was cast in 1986 and became a popular character alongside her on-screen partner Scott Robinson, played by Jason Donovan.

Their wedding episode was watched by more than two million Australian viewers when it first aired in 1987, and later pulled in an audience of almost 20 million when it was shown in the UK in 1988.

Minogue, 54, left the show in 1988, the same year she released her first studio album titled Kylie.

She went on to become one of the biggest pop artists in the world with a host of hit albums and singles including I Should Be So Lucky, Spinning Around and Can’t Get You Out Of My Head.

The singer has also won a string of awards including a Grammy for best dance recording in 2004 and three Brit Awards across her career. 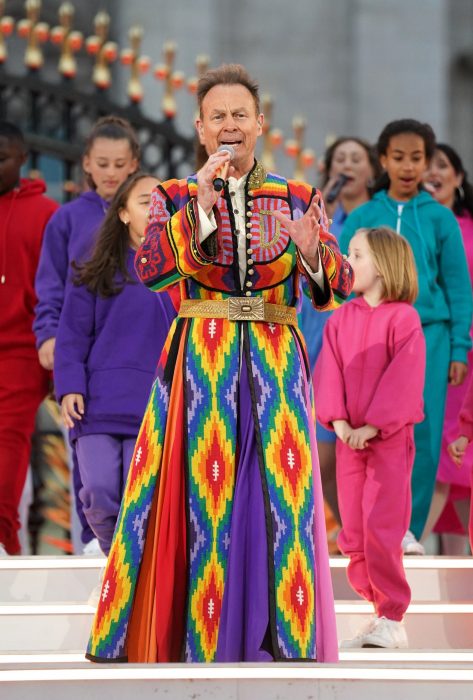 Alongside Minogue, Donovan also rose to fame in Neighbours after he took over the role of Scott from Darius Perkins in the show’s second series.

He starred in the show until 1989 before following in the footsteps of Minogue by pursuing a career in music.

His first album in 1989, Ten Good Reasons, went number one in the UK with his following albums also enjoying success.

Donovan, 54, has also appeared in several stage musicals, most prominently in the lead role of Joseph And The Amazing Technicolor Dreamcoat in the early 1990s. 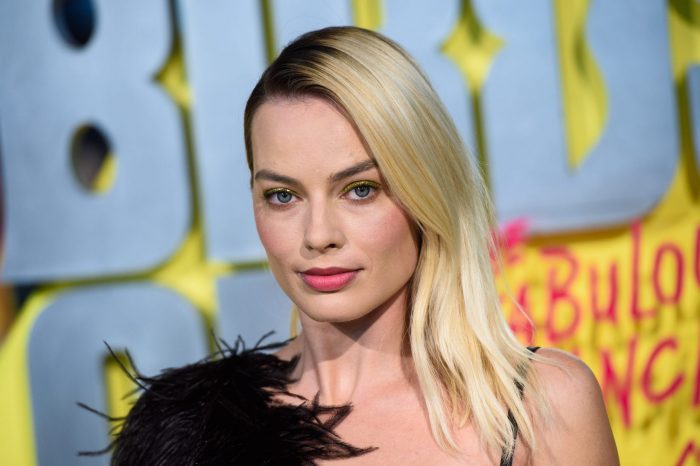 Before headlining blockbuster movies, Margot Robbie played Donna Freedman on the Australian soap from 2008 to 2011.

The Queensland-born actress, 32, later featured in the period drama Pan Am and a number of films.

However, her breakthrough role came in 2013 when she played Naomi Lapaglia alongside Leonardo DiCaprio in Martin Scorsese’s The Wolf Of Wall Street.

Robbie has since starred in a string of lead roles including Harley Quinn in the Suicide Squad franchise, Tonya Harding in I, Tonya, Queen Elizabeth I in Mary Queen of Scots and she and will portray the world-famous doll in the upcoming Barbie movie.

MORE - Watch the trailer for the Neighbours finale 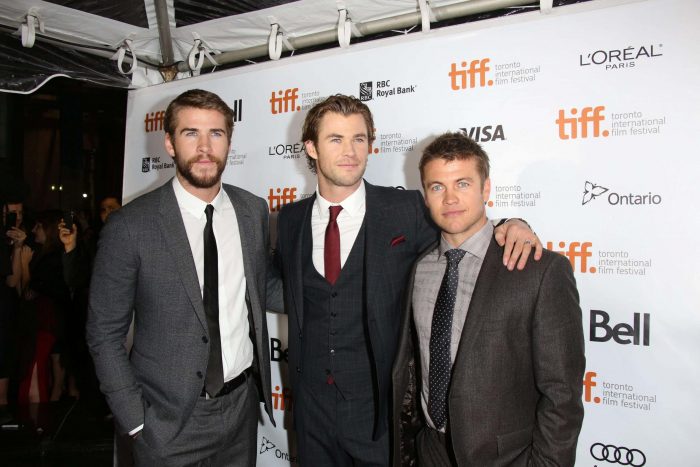 The Hemsworth brothers all made an appearance on the Australian soap opera in the early days of their careers.

They all went on to have their own respective successful acting careers with Luke best known for his role in Westworld as Ashley Stubbs.

Liam’s breakthrough role came with The Last Song and his role as Gale Hawthorne in the Hunger Games film series.

While Chris became a Hollywood star after taking on the role of Thor in the Marvel Cinematic Universe. 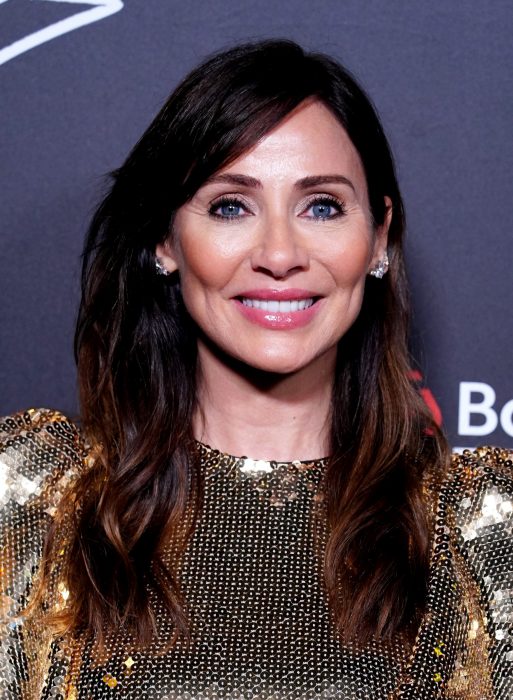 Australian-British singer and actress Natalie Imbruglia, 47, was another star who featured in the soap in the early 1990s when she played Beth Brennan.

She went on feature in a number of shows and films including 2003’s Johnny English as well as having a successful singing career.

Her most notable work came when she covered the song Torn for her debut studio album Left Of The Middle in 1997. 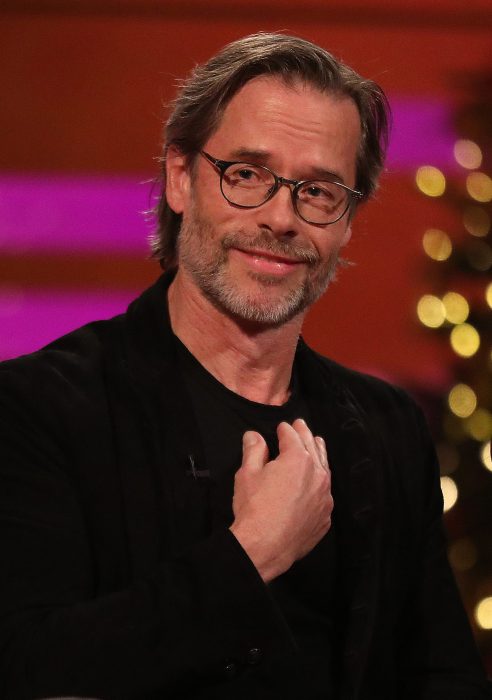 His part in the Australian soap helped launch his career in Hollywood, landing roles in big budget films such as LA Confidential, The Time Machine and Christopher Nolan’s Memento. 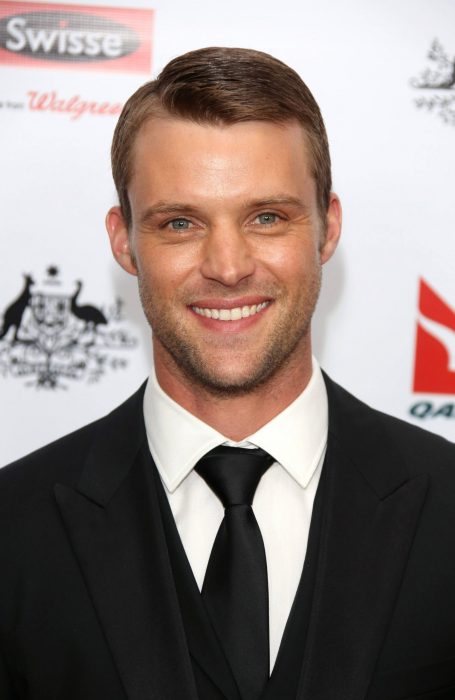 He went on to star in more long-running series by playing Dr Robert Chase in the medical drama House and Captain Matthew Casey in the drama Chicago Fire. 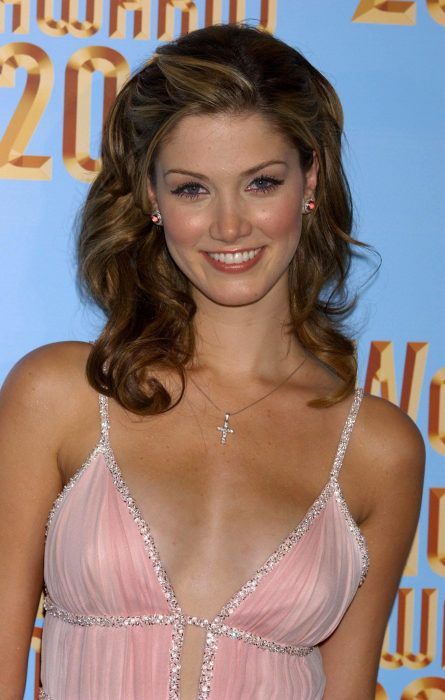 Singer Delta Goodrem also started off her artistic career playing shy schoolgirl and aspiring singer Nina Tucker from 2002 to 2005 in the soap opera.

While featuring in the show she released her debut album Innocent Eyes and has since produced six further studio albums.

Goodrem, 37, has also served as a coach on The Voice Australia and The Voice Kids.