Did you know these 12 films and TV shows were shot in Liverpool? - The Guide Liverpool
Contact Us Advertise with The Guide Our Video Services Follow us:

Did you know these 12 films and TV shows were shot in Liverpool?

In recent years, Liverpool has been featured in some of the biggest TV shows and films, proving its the perfect backdrop for the big screen.

The new Sexy Beast series was filmed in Liverpool last month. The series will be a prequel to the 2000 film of the same name, cast members include Paul Kaye and Friday Night Dinner’s Tamsin Greig. Liverpool is one of the most filmed cities, outside of London, in the UK.

Did you know that these film & TV series were filmed in our boss city? 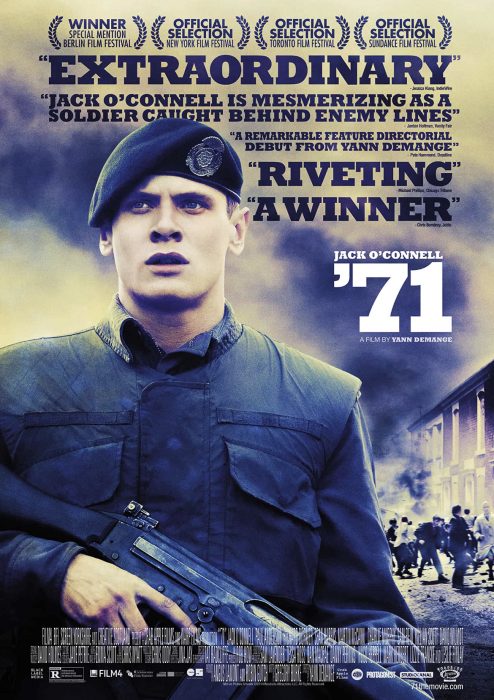 Starring Jack O’Connell, this thriller set in Northern Ireland in 1971 had Liverpool doubling for Belfast. 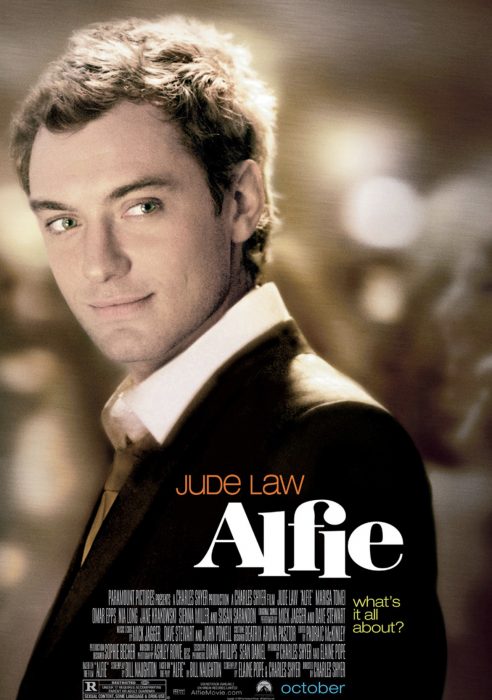 Probably the most famous of movie shoots in recent years. St. Georges Plateau doubled as Gotham Plaza, Anfield Cemetery was used, and probably the most iconic moment was Batman jumping from the Liver Building – we now know after he is pursued by Gotham City Police in the movie. 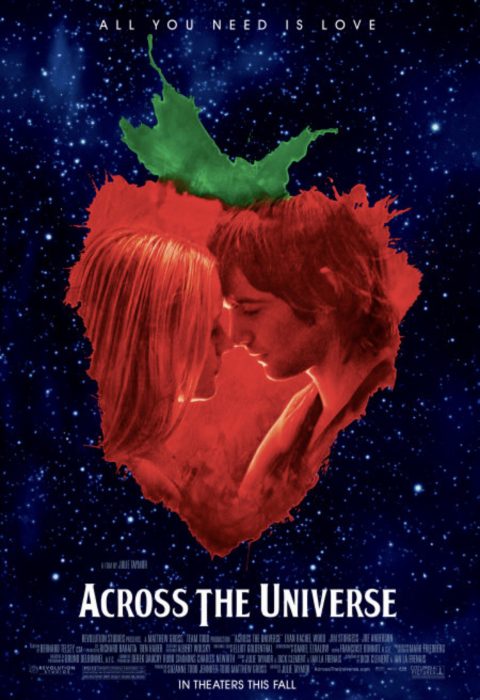 A jukebox musical using the music of The Beatles. Follows a Scouser heading over to America with the Vietnam war playing in the backdrop of this love story. Scenes at the beginning and end of the movie were shot in Liverpool near where the Titanic Hotel currently stands. 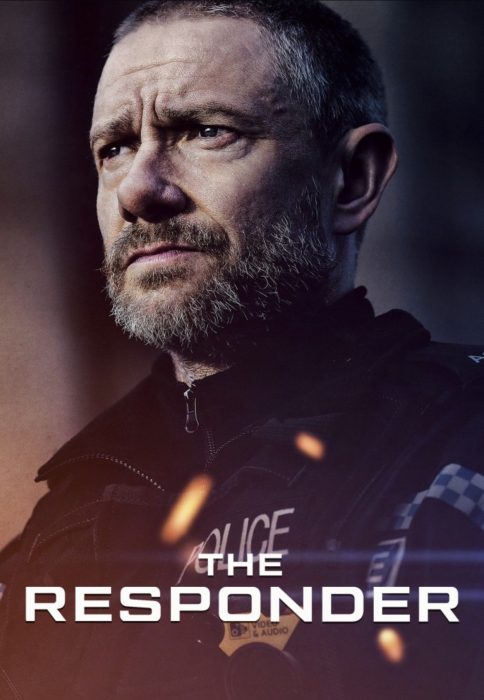 Martin Freeman stars as a crisis-stricken, morally-compromised first-responder tackling a series of night shifts on the beat in Liverpool while trying to keep his head above water personally and professionally.

Fantastic Beasts and Where to Find Them 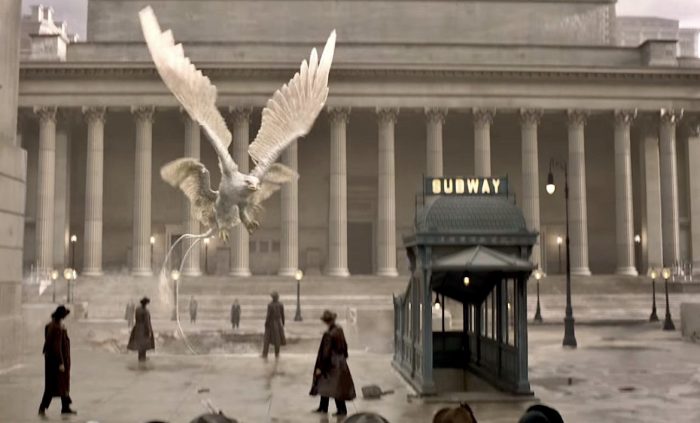 The first of the Fantastic Beasts series was filmed around St. Georges Hall. The building was used to double as City Hall in 1927 New York. If you have a keen eye, the scene during the senators speech, you can see the image of a Liver Bird on top of the organ. 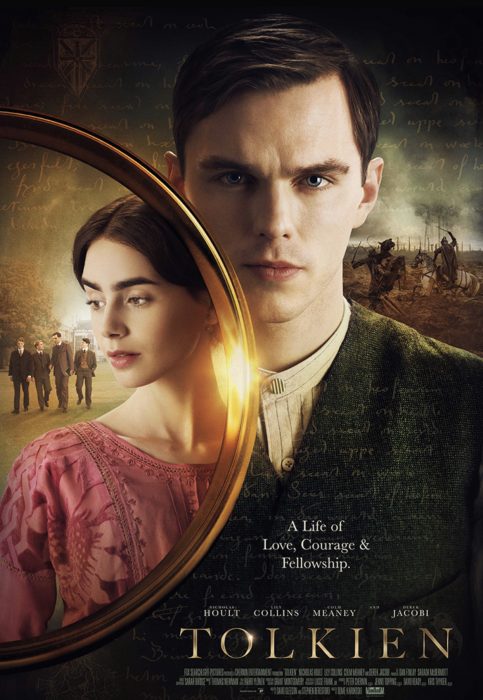 Story follows the author of The Lord of the Rings, J.R.R. Tolkien, as he finds friendship, love and artistic inspiration among a group of fellow outcasts at school. Locations included Town Hall and St. Georges Plateau. 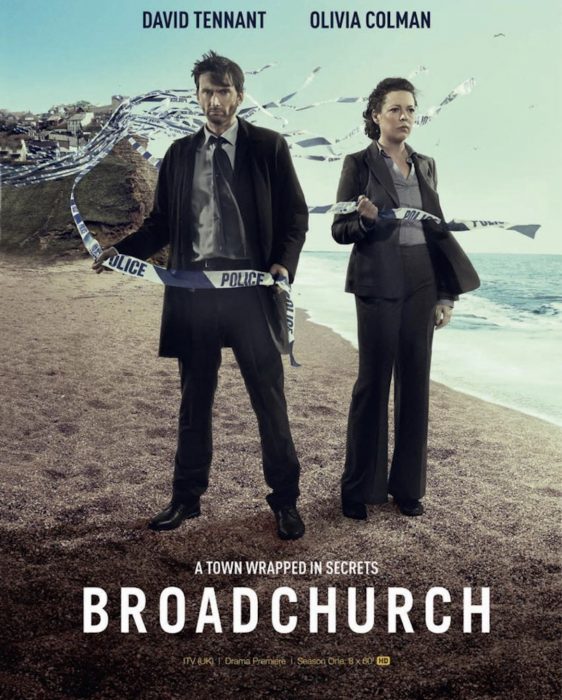 ITV drama starring David Tennant and Olivia Coleman. During series 3 characters travelled to Liverpool and was filmed at the docks near Regent Road 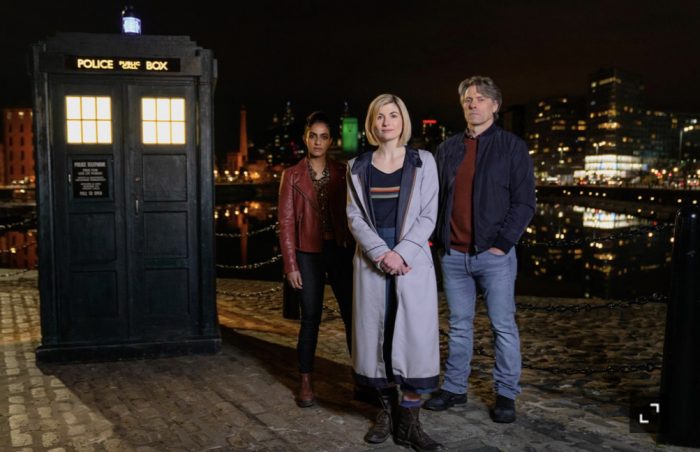 Season 13 of the Iconic BBC show, had The Doctor land in Liverpool to find their latest companion Dan Lewis, played by John Bishop. Locations included; The Albert Dock, Metropolitan Cathedral, Anfield Stadium, and the Museum of Liverpool. 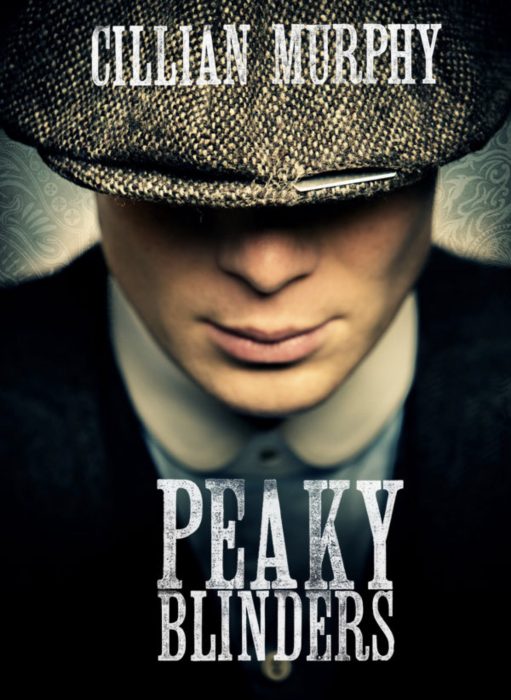 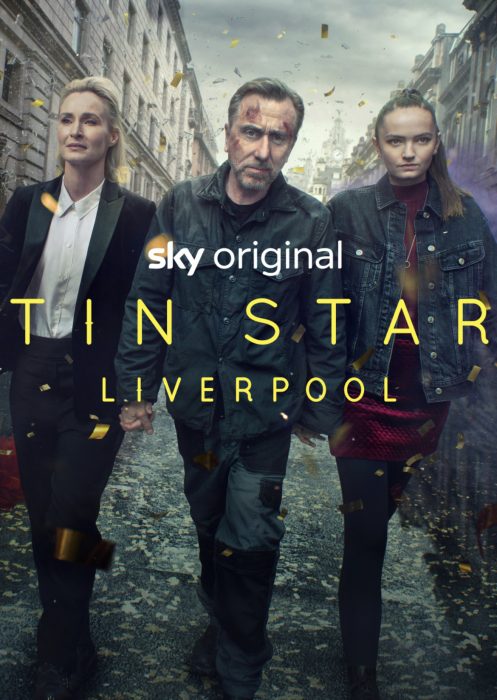 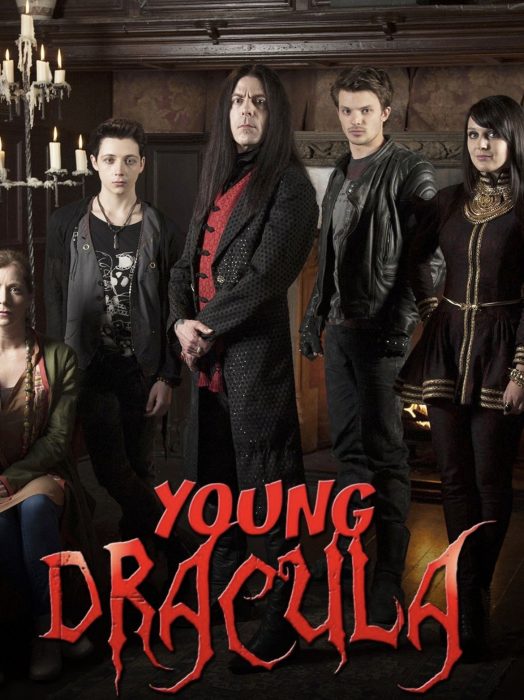 Watch as we caught up with Liverpool Film Office earlier this year to chat about what else could be filmed in the city soon: