Everton FC and Legends support the first Run For Rhys 5k this weekend - The Guide Liverpool
Contact Us Advertise with The Guide Our Video Services Follow us: 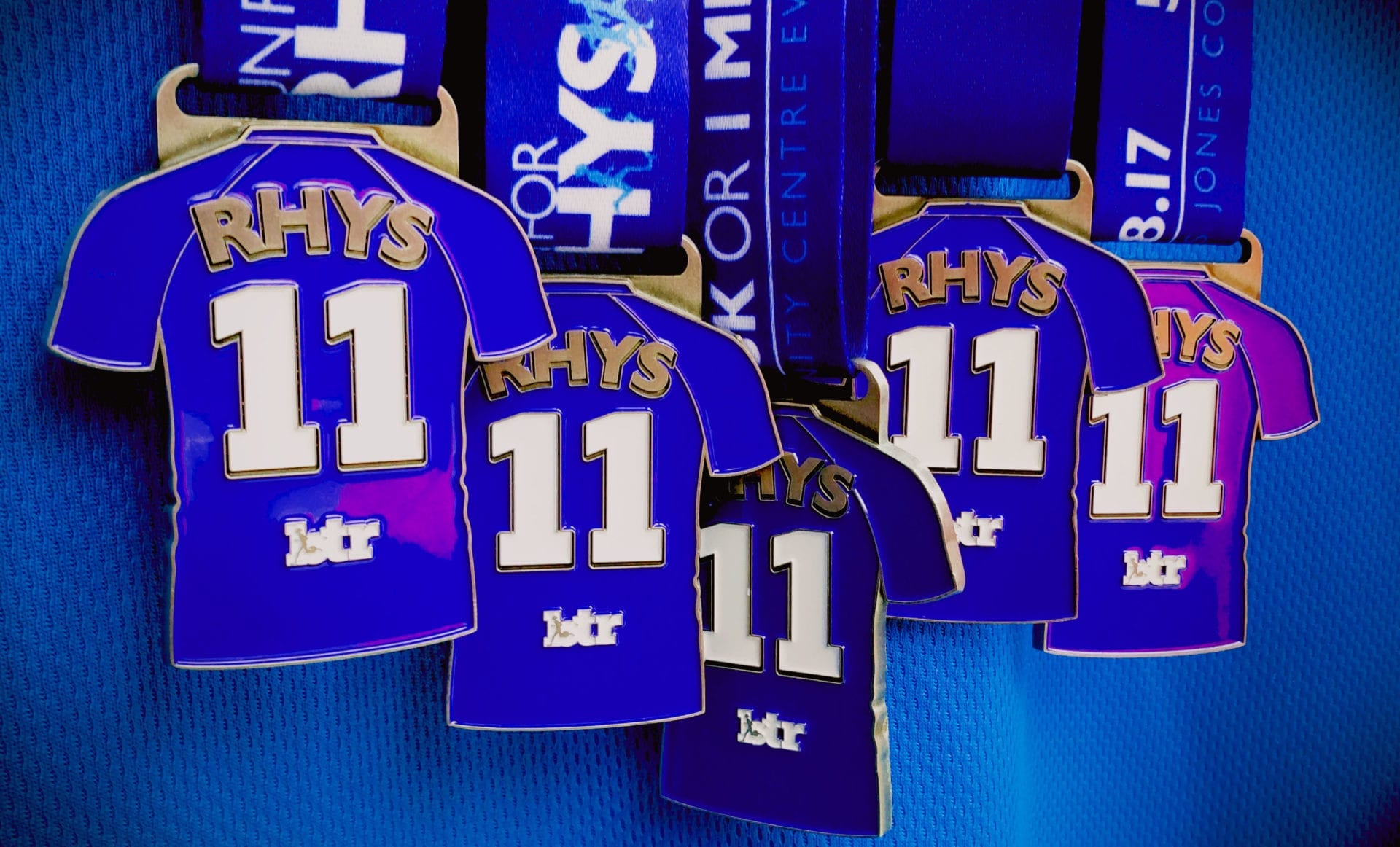 Have you registered to Run for Rhys at Croxteth Park this weekend?

The football club young Rhys Jones idolised is supporting new legacy fun run event, Run For Rhys this weekend to celebrate the life of the Liverpool youngster. This week marked 10 years since 11-year-old Rhys tragically lost his life on 22 August 2017. A day the city will never forget. 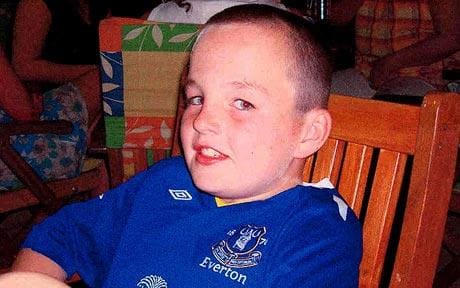 Everton Football Club, which has openly supported the Jones family, is now publicly backing the inaugural Run For Rhys 5K, which takes place this Sunday (27 August) at Croxteth Hall and Country Park. Rhys was shot walking home from football training in Croxteth, after innocently being caught in the cross-fire between two rival gangs.

A decade on, the Rhys Jones Community Centre CIC team are keen to create a new positive legacy event in Rhys’ name as part of the centre’s focus to raise aspirations, give hope and strengthen community unity in Croxteth. Rhys’ parents, Mel and Steve Jones, who live in Croxteth, are also supporting the special day and will join participants on the start line to take part. 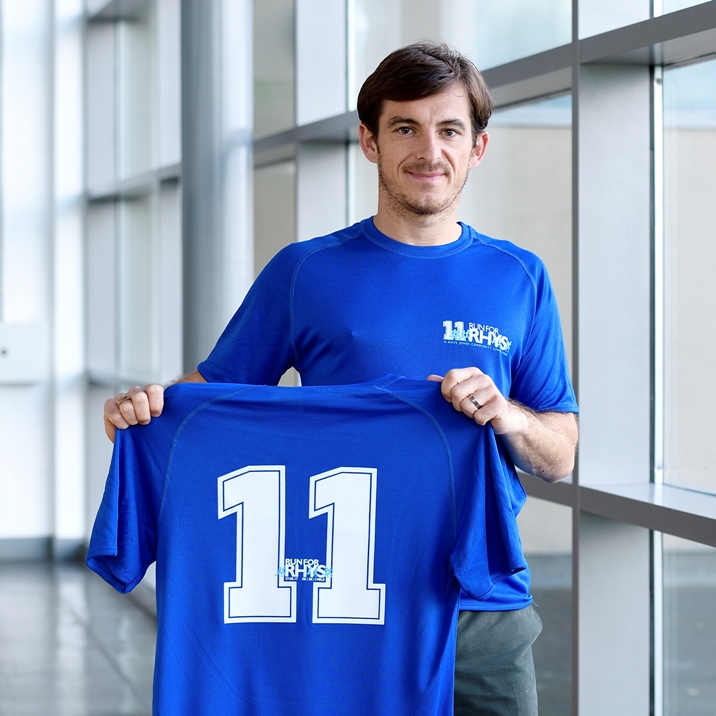 Everton Football Club last week staged its own special tribute to Rhys at Goodison Park, when fans participated in a minute’s applause during the 11th minute of the game when the Blues faced Hajdk Split in the Europe League play-off first leg. Images of the young football fan wearing his beloved Everton shirt appeared on the ground’s large screens during the applause.First team defender Leighton Baines is supporting Run For Rhys, alongside Everton Football Club Ambassadors Ian Snodin, Graham Stuart and Graeme Sharp. 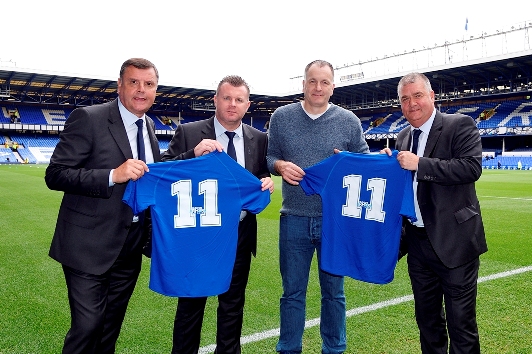 This Sunday, Everton in the Community volunteers will be lending a hand as well as cheering on runners. They will be joined by Everton Ambassador Ian Snodin and former manager Joe Royle, who will be cheering on participants.

Everton Ambassador Ian Snodin commented: “Everyone at Everton was deeply affected 10 years ago, upon hearing about the passing of Rhys Jones, and it’s a heartbreak which is still felt by the City of Liverpool. The Jones’ will always be part of the Everton family and we’d encourage all football fans to take part in the upcoming fun run. No matter of your age or ability there is a run for you to enter.

“Sport exists for us all to enjoy and, if we can use it to make a difference in the local community and honour Rhys’ memory, then that’s really special.”

Our Kate is taking part on Sunday and will be kitted out with The Guide Liverpool Go Pro, so make sure you give her a wave along the 5k route. As well as the 5K, there will also be 1 mile and 3K fun runs. There is no lower age restriction to encourage families to take part – walk, jog or run. The 1 mile fun run starts at 10am; the 3K starts at 11am; and the 5K at 12pm. 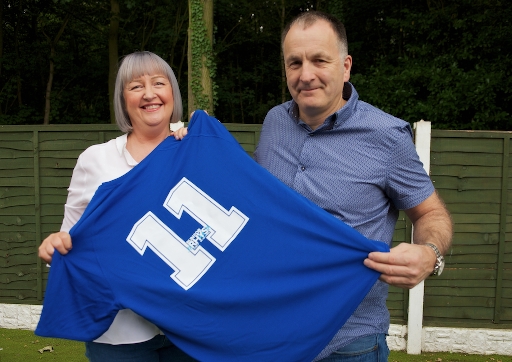 Rhys’ parents Mel and Steve Jones are pulling on their running shoes to take part – the 3K distance for Mel, and the 5K for husband Steve. Little Boy Blue actor John McGrellis will represent the Little Boy Blue cast and crew on the day, and will take part in the 1 mile fun run.

Fun run registration fees pay to stage and deliver all aspects of the event and so participants are encouraged to fundraise for the Rhys Jones Community Centre CIC. Sponsor forms are available or donations can be made direct to the centre’s Go Fund Me online page here.

Everyone taking part in the 1 mile, 3K or 5K will receive a specially designed technical running T-shirt, available beforehand so it can be worn for the run. All finishers will also receive a commemorative medal.​

Limited entries will be available on the day at Croxteth Hall. The grounds will also include family activities, stalls and refreshments outside the main hall. Registration is £12 for the 1 mile; £14 for the 3K; and £16 for the 5K. A virtual run option is also available for anyone unable to take part on the day. Full details and online registration can be found at www.btrliverpool.com

Send us your #RunForRhys5K selfies and pics @TheGuideLiverpool or email us [email protected] and we’ll share the love on our socials.