Fall in love with Folk on the Dock this bank holiday weekend - The Guide Liverpool
Contact Us Advertise with The Guide Our Video Services Follow us: 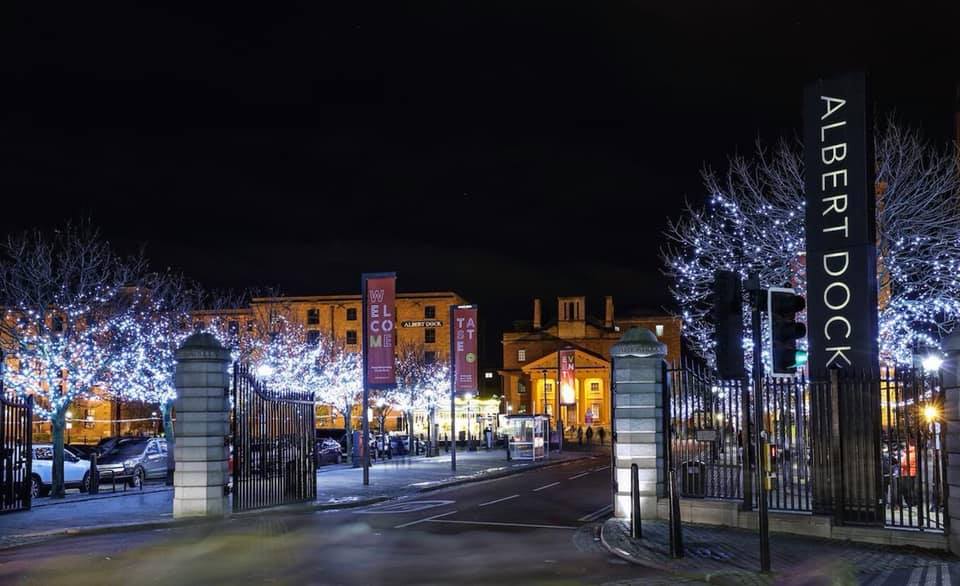 Folk artists from around the country are gearing up to wow Liverpool with some of the most beautifully written, acoustic music you’ll ever hear.

Folk music might not be up there in everyone’s top 5 favourite genres, but there are so many amazing artists writing and performing original, spell-binding tracks that you’d be mad to miss this opportunity to see and hear them live and for free at Folk on the Dock.

Albert Dock will once again play host to the festival which spans the Bank Holiday weekend, 26-28th August 2017 and the musical offering is nothing short of brilliant. With three stages and more than 50 artists, bands and musicians, be prepared to fall in love with folk.

Here’s 6 Folk on the Dock artists that can’t wait to play Liverpool…..

Moulettes are a Brighton based British band of multi-instrumentalists and female vocals. They have graced a multitude of festivals including Glastonbury, Bestival, Cropredy, Cambridge Folk, End Of The Road and Green Man along with relentless world touring. The band have become renowned for their breath-taking live shows having shared both the stage and studio with many well-known artists in Folk, Prog, Pop and Rock, including Mick Jagger, Nick Cave, Seasick Steve, Bonobo, Gentle Giant, Arthur Brown, Mumford and Sons (Ted Dwane was a founding Moulette), Dave Gilmour (Pink Floyd), Bellowhead, and The Levellers. Fresh from a rapturously received coast-to-coast tour of Canada, including main stage shows at Montreal Jazz Festival and Winnipeg Folk festival, Moulettes are our headliner act to watch and are not to be missed.

Two Ways Home are the songwriters and alt-country duo Isabella Mariee – originally from Vienna – and Lewis Fowler, who grew up in Gloucestershire. Now based in London, the pair have gone from strength to strength since a trip to Nashville inspired a new name and direction for their musical partnership. The band has enjoyed radio play across the UK & Europe, toured nationally, sharing stages with artists across the country/Americana spectrum from Phil Vassar to Red Sky July and have been featured extensively in the likes of Maverick Magazine and Record Collector, whilst also having their sound described as “…crystal clear harmonies tinged with melancholy”. Although their live setup is sometimes an acoustic duo or trio, Two Ways Home often play as a five-piece band, something that we are really looking forward to seeing at Albert Dock.

Scottish born singer-songwriter Kerri Watt spent her formative years living between California and Glasgow, giving her a unique upbringing that has influenced her sound. Her influences range from Sheryl Crow and Sara Bareilles to The Rolling Stones and John Mayer, with a hint of celtic charm! Kerri taught herself guitar while backstage touring the UK as an actor, swapping a life of theatres for venues!

She has since made festivals such as Glastonbury and Secret Garden Party her seconds homes, living a life of live music and radio sessions including BBC Radio 2 and 5 Live. With a demand for more music after the success of her first two singles, Kerri has spent the last few months touring the UK and travelling to Nashville to work on new material. Look out for her brand new single ‘Old School Love’out now on East West Records – a part of Warner Music Group.

Devon born and Cornwall based Little Lapin continues to wow audiences worldwide with her heartfelt songs and distinctive voice. Her debut album ‘Remember The Highs’, released in May 2015, captured the attention of many music blogs, magazines and radio DJs with Unsigned and Independent Music Magazine announcing it as “Best International Album of 2015”. Little Lapin’s ability to shed light on contemporary culture, whilst maintaining a warm delivery is winning her an army of fans and her music has featured on BBC 6 Music and BBC Radio 2.

Joe Symes & The Loving Kind are not a band to do things by half measures. They are constantly gigging the UK and sharing the bill with acts including The Blockheads, The Christians, Steve Cradock (Ocean Colour Scene/Paul Weller), Dodgy and The Farm, as well as headlining Noel Gallagher’s Aftershow Party twice, doing radio sessions nationally and internationally, alongside worldwide magazine interview. The word “Pro-active” certainly comes to mind. The band have released one album, a couple of singles and a two part E.P as they are currently in the process of recording their long awaited second L.P. Get on board with this well versed live show before album number 2 drops.

Representing local talaent is self-taught guitarist, Lucy Mahew. She began performing her own folk-blues material & acoustic-soul covers in 2014, playing at local festivals but this summer she has been performing at Vangollen, where Razorlight headlined & the local favourite, Smithdown Road Festival where she shared the stage with Dave McCabe of The Zutons who headlined the event. With captivating vocals & deftly jazzy chords reminiscent of Eva Cassidy, her influences also include Fleetwood Mac, Aretha Franklin, Hozier, Donny Hathaway & John Martyn. Take a listen here. 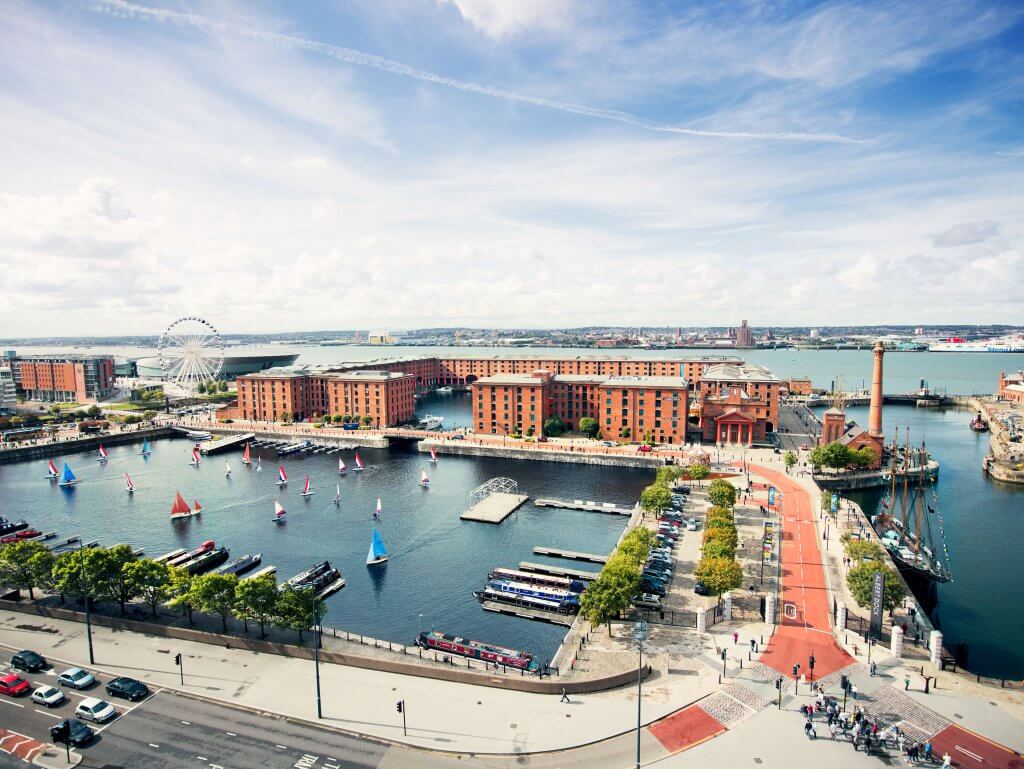 Folk On The Dock attracted more than 80,000 visitors during its 2016 inaugural year and with this line up, we can’t help but think that this August Bank Holiday weekend is going to be even bigger and better!

Whether you’re fanatical about folk or just mildly curious, head on over to www.folkonthedock.com or follow @theAlbertDock on Twitter for more info as Albert Dock prepares to transform in to a story book world of love, heartbreak and, of course, drink and dancing, well it wouldn’t be a Folk festival without!

Who are you looking forward to seeing at Folk on the Dock? Tweet us @TheGuideLpool and we’ll share the best on our socials.