Female entrepreneur who opened a new nightclub the weekend before lockdown revives three Liverpool businesses - The Guide Liverpool
Contact Us Advertise with The Guide Our Video Services Follow us:

Having three businesses closed throughout lockdown was terrifying for Amy Gwynn.

With all three of her venues; nightclubs Avenue and Jaloux and gentleman’s club Rude being part of the nighttime industry, it also meant that they were the very last to reopen properly in July. 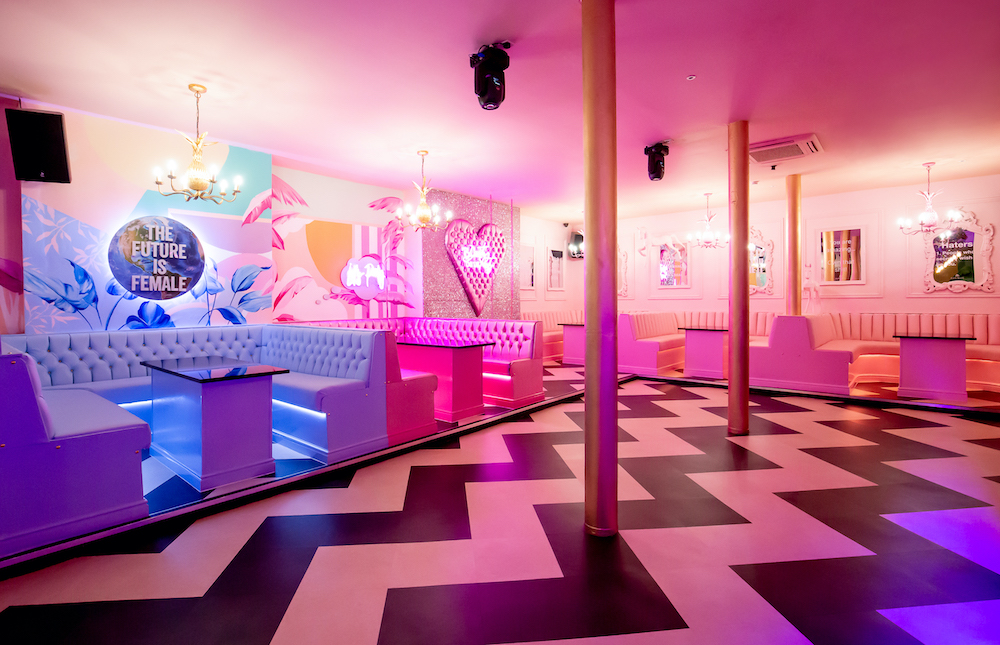 Now, three months on, Amy’s venues are thriving again, and with a pivot in her approach to running her businesses, she’s now busier than ever before.

Amy, 34, said: “When all of our venues had to shut in the first lockdown, it was awful. It’s something no one had ever experienced and it was a complete shock to us. We’d just launched Avenue the Saturday before lockdown and had spent months designing and transforming the venue. To open our doors for the first time was amazing, but to be told just four days later that they’d be closing permanently for a while was devastating. At the time, we couldn’t have foreseen it would be for 16 months in total.”

Avenue, set on Victoria Street, was formerly Midnight Lounge, and Amy had ripped out the entire club to design and create Avenue; complete with a swing, neon signage, a butterfly bar installation and the famous ball pit. 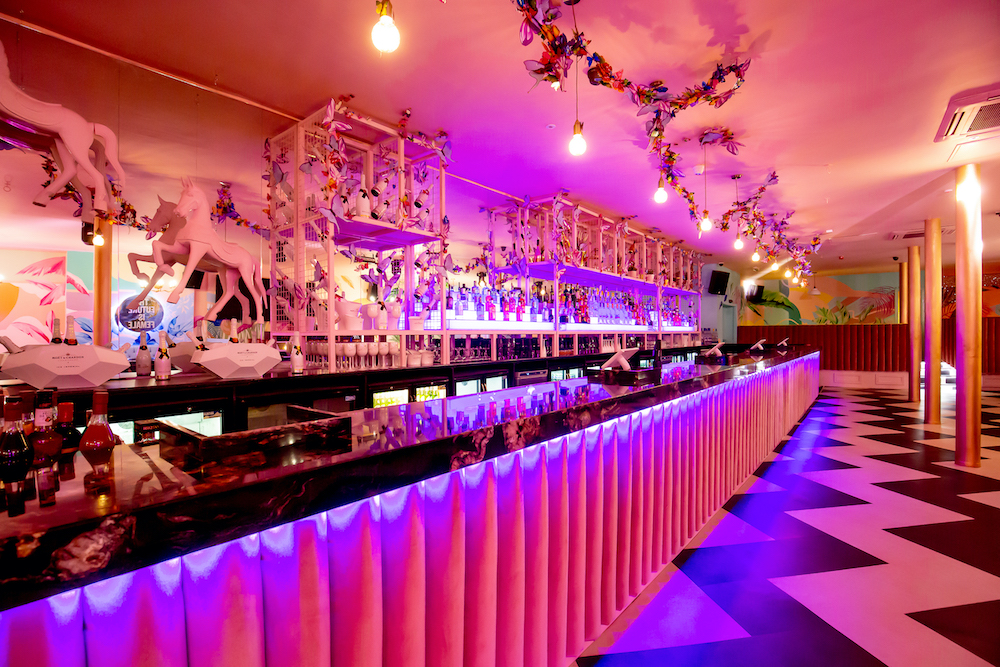 She continued: “Avenue hadn’t even had a chance to become established before we closed and so reopening felt like a challenge but one that I was so ready to take on. After years in the industry, I wasn’t going to let the pandemic destroy what I’d work so hard for.”

Amy’s other businesses, Jaloux and Rude, both also reopened properly in July.

She added: “Jaloux is an amazing place and very Instagramable. The ceiling is covered from front to back in flowers and we have brilliant entertainment on each week including a DJ, sax and bongos so our guests know that they’ll have a great night out there. As Rude is a gentleman’s club and largely consisted of private shows before the pandemic, we pivoted to rethink the offering and introduced American-style socially distanced shows which have proven really popular for stags and hens. It’s something we’ve kept since restrictions have lifted as it’s added another element to the business.

“In Jaloux and Avenue we opened as table service only so that we could try to get back to business, but even then we were working at just 30% capacity which is unsustainable when you have a large premises in the middle of the city centre, staff and bills to pay for.”

For Amy, managing her three thriving businesses alongside raising her four daughters is a huge task but one that she welcomes with open arms. And as the winter months approach, Halloween, festive parties and Christmas nights out are also on the horizon.

Amy explained: “I loved the family time that lockdown created but I missed working terribly. We have personal appearances, events and guest DJs coming up at Avenue and we’re already selling out through December. It’s amazing to see so many people embracing Liverpool’s bustling nightlife scene and supporting local businesses. After such a different period, we’re so happy to be back open for business and so busy!”