From Bryan Adams to Rocky Horror - Here are 15 things you can do this week in Liverpool - The Guide Liverpool
Contact Us Advertise with The Guide Our Video Services Follow us:

We’re still recovering from a bit of a nerve-destroying footy weekend, but before the next one comes along there’s plenty more going on in Liverpool this week that doesn’t involve the Reds or Blues. 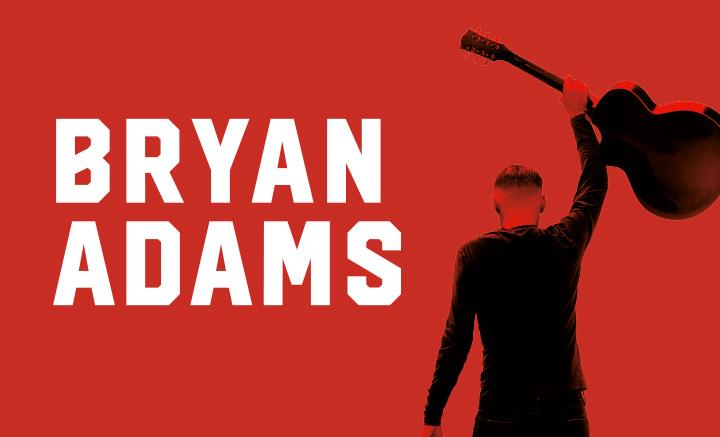 Rock legend Bryan Adams is in the UK this summer for a massive tour and he’s coming to Liverpool this Wednesday. He’s sold a whopping 65million albums worldwide so expect a storming set with no shortage of hits like When you’re Gone, Heaven and It’s Only Love. 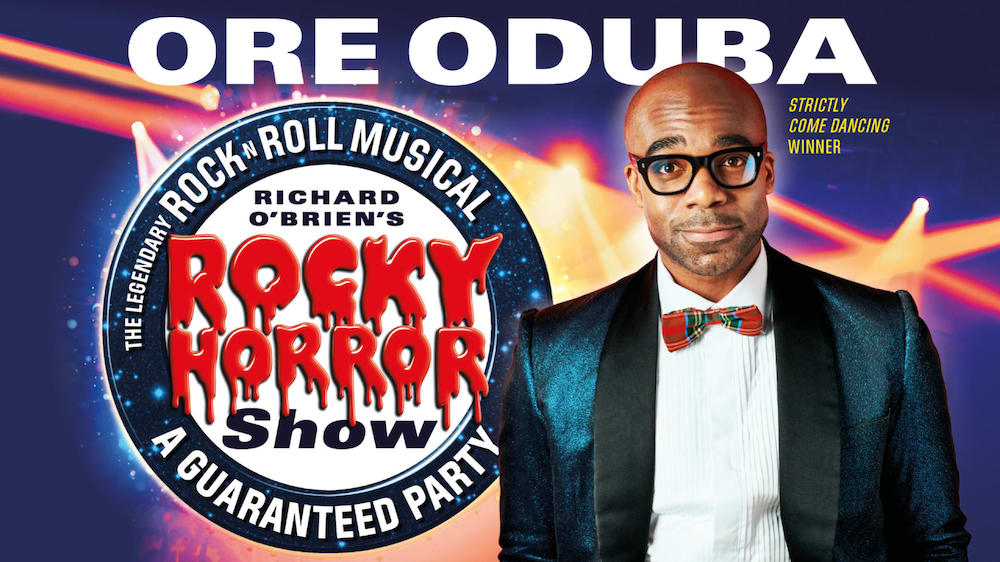 Damnit Janet, the Rocky Horror’s back at the Empire until Saturday, and can mean only one thing – a week of high campery in the company of the outrageous Dr Frank n Furter. Get your Time Warp steps all ready for Brad and Janet’s adventure, starring Strictly’s Ore Oduba. Listen as Claire Simmo meets Ore to talk about the show below. 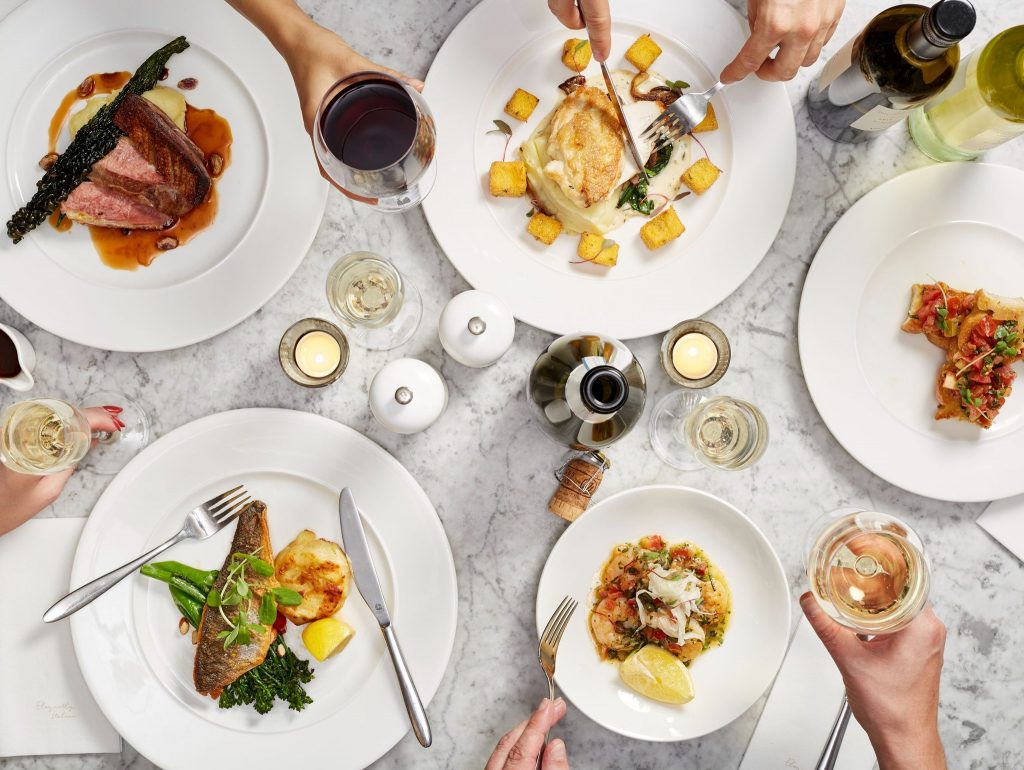 Liverpool’s got some sunny evenings forecast for this week, so get down to the Albert Dock after work and make the most of them. Sourdough pizzas and mango margaritas by the dockside sound like a very decent way to spend a midweek evening to us. 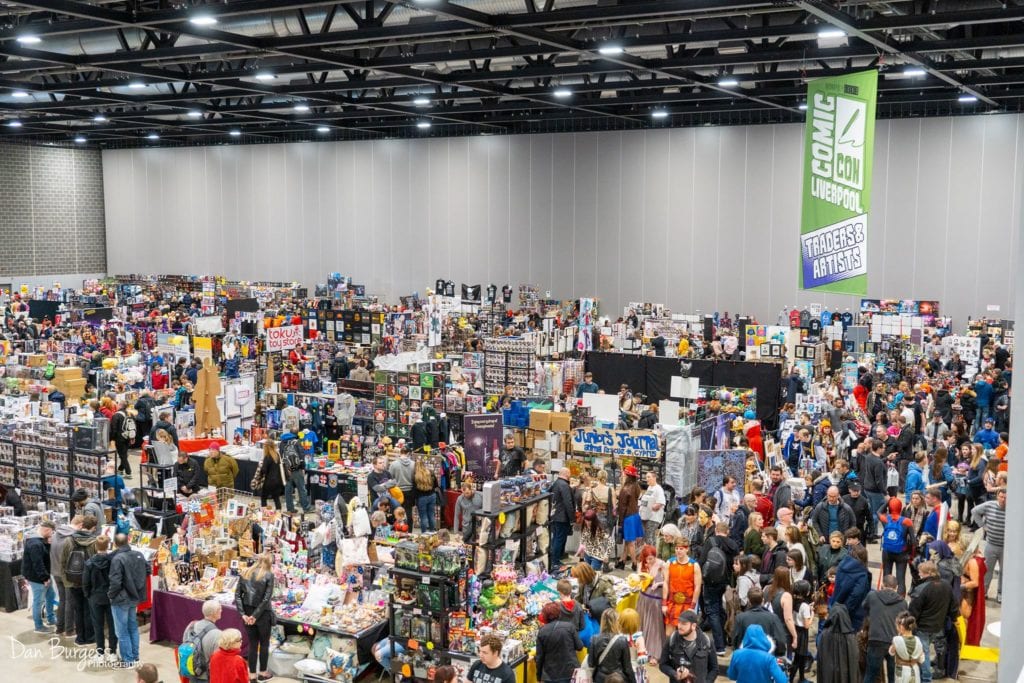 If you’re a big fan of comic books, TV shows like Vampire Diaries, The Walking Dead and Smallville or films including the Harry Potters and Grease then you need to be at the Arena this weekend for Comic Con and a chance to meet and greet the stars, listen to Q&As and stock up on merch.

Tuck into Manifest, new to the Baltic 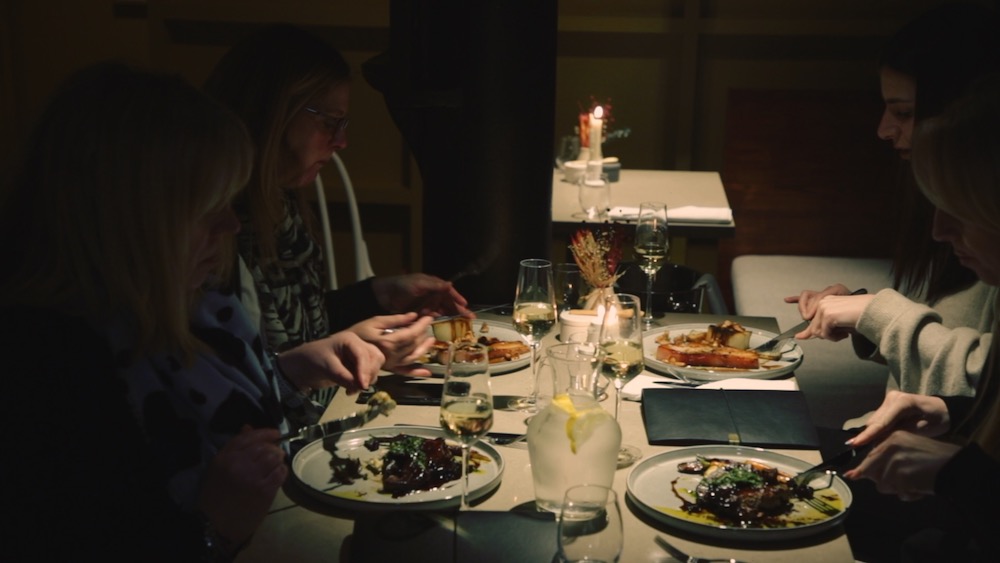 There’s a new take on casual fine dining on Watkinson Street in the Baltic thanks to Manifest – it’s an absolutely top level food experience but without the formality, and it’s set in a beautiful old converted warehouse so the place looks special too.

Talking the Baltic, try new pub The Duck and Swagger 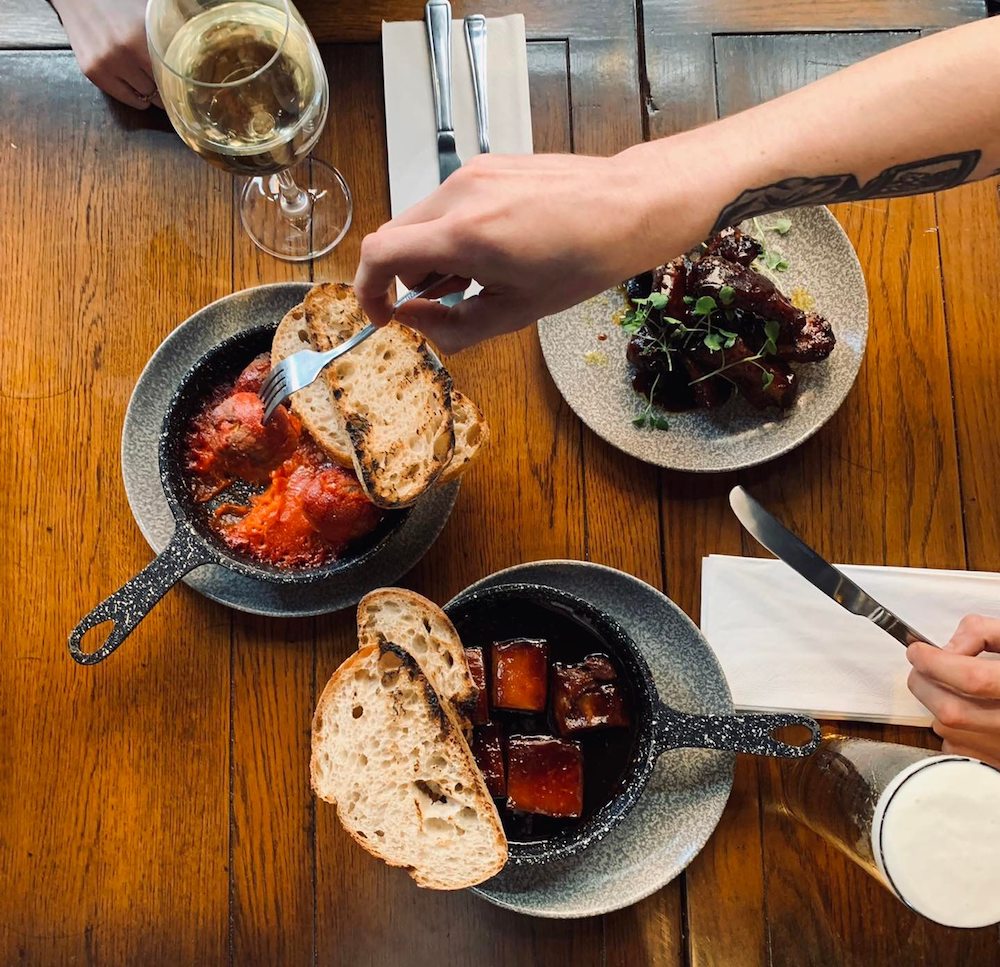 Just up the road from Manifest, on Jamaica Street, The Baltic Hotel’s pub The Duck and Swagger is great for a catch-up beer or cocktails. It’s dog friendly so you can take your mate too, and there’s a new small plates menu and sharing platters. 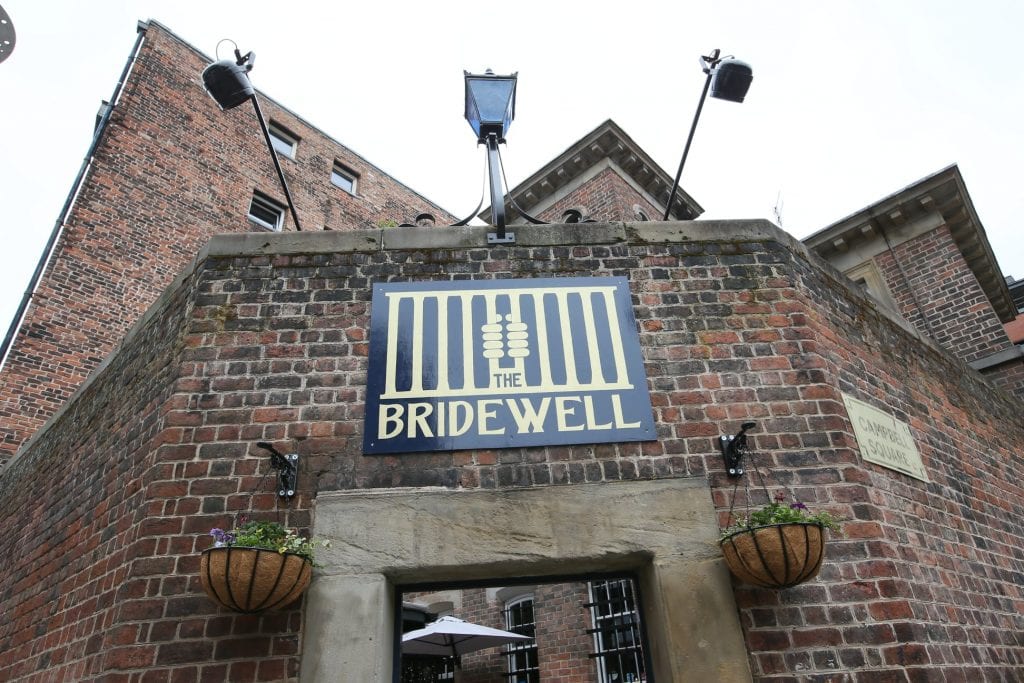 We’re lucky to have come amazing pubs in this city and they don’t come any better than The Bridewell. And it’s not just us saying that, the unique old prison pub has already won two awards at the Tourism Awards and on Tuesday it picks up Liverpool CAMRA Pub of the Year. 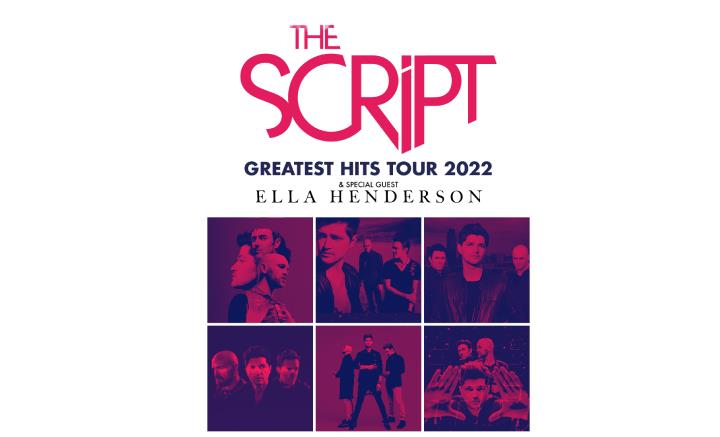 Dublin rock band The Script bring their Greatest Hits tour to Liverpool this Thursday, with support from Ella Henderson. It’ll be a huge celebration of their career, and the greatest hits album Tales from The Script which featured favourites like The Man Who Can’t Be Moved and For The First Time.

If you love a bit of a suspense drama then Corrina Corrina at the Everyman is the play for you – it’s written by award-winning Liverpool writer Chloe Moss and set on a cargo ship where normal rules don’t apply and not everyone will make it to the destination. On from Tuesday to June 4.

Patrick Kielty brings the laughs to the Epstein 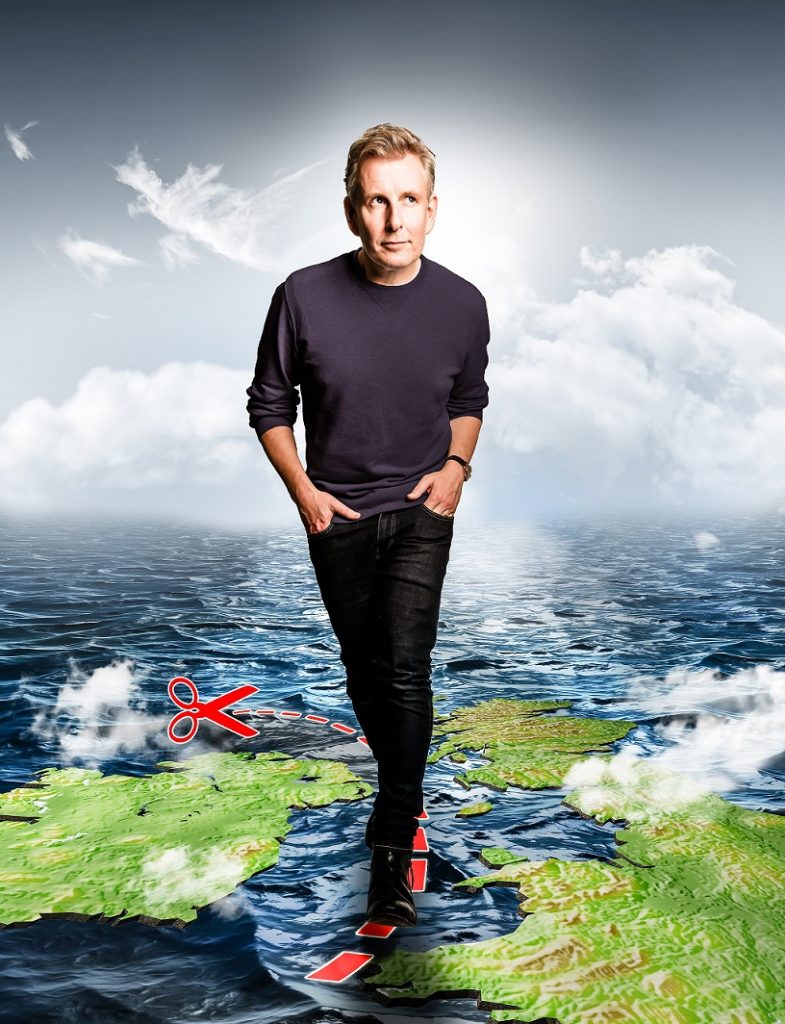 Irish comedian Patrick Kielty’s a familiar face from TV over the past couple of decades, now after living in the US with his wife Cat Deeley, he’s home with a new stand-up show Borderline, coming to the Epstein on Saturday. It takes a wry look at borders, political and otherwise. 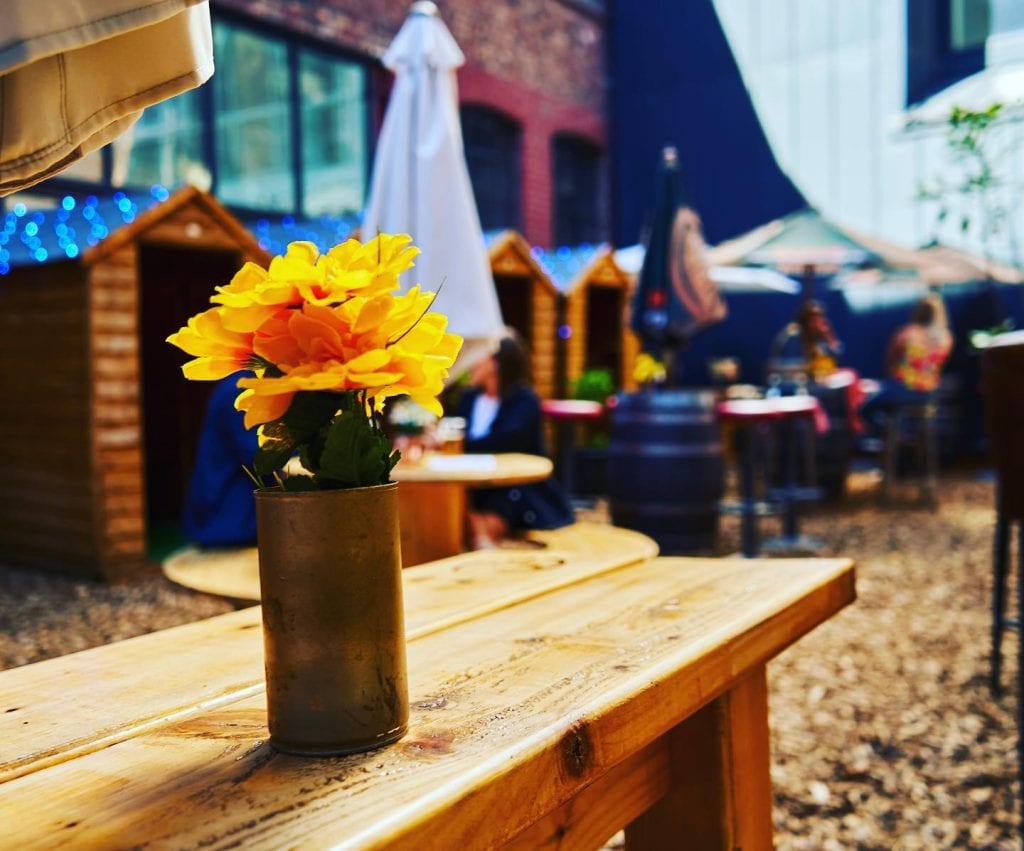 Nice weather means it’s got to be a beer garden and Phase One’s got a proper little suntrap to sit out and have a drink. If you want to catch some live music while you’re at it, Phase One’s celebrating 50 years of the Rocket Man, Elton John, this Thursday. 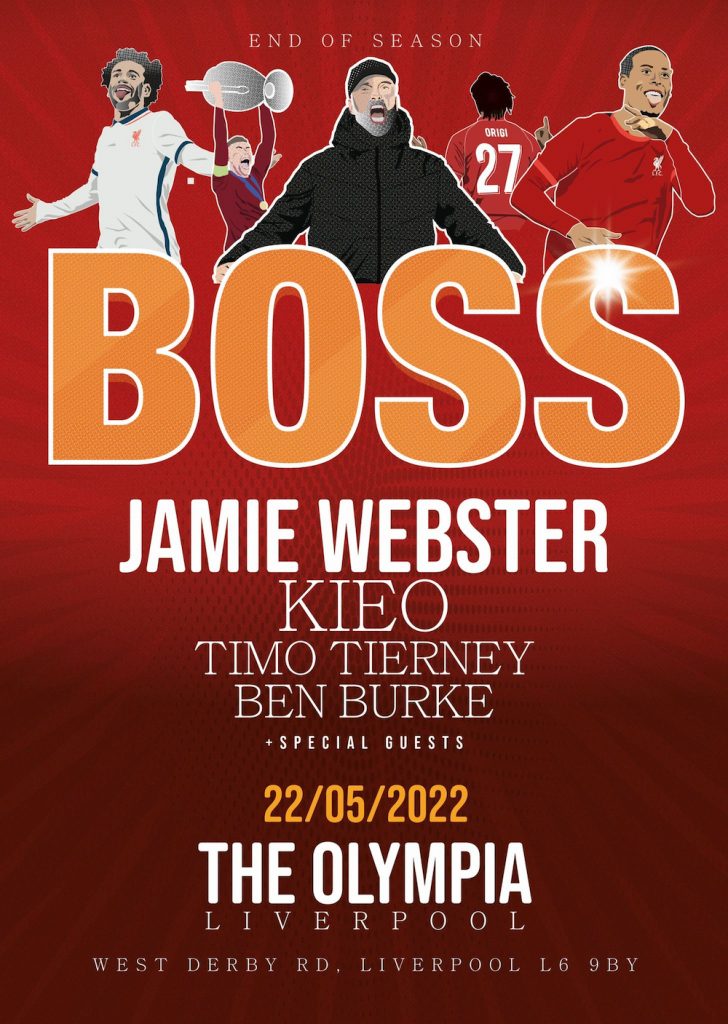 Boss events at the Olympia are always big for Reds fans and this one looks like it’s going to be an incredible way to end an incredible season for Klopp’s mighties. The End of Season party is this Sunday, and there’s a Boss Champions League Final screening on May 28.

Midweek can feel like a bit of a dead time for going out, so if you want to put some guaranteed fun into your after-work meet-up or a date night, get along to Roxy Ball Room on Rainford Square or Hanover Street for loads of games, drinks and slice and fries.

Explore the hidden histories as Speke Hall is back open

For fascinating history right on our doorstep, you can’t beat a trip out to Speke Hall. Discover all about its Tudor past and find out more about the tales and secrets which lie behind that famous black and white façade. The garden is in full bloom too at the moment so it makes the perfect spot for a picnic.

Give yourself some you-time at the Hope Street Hotel spa 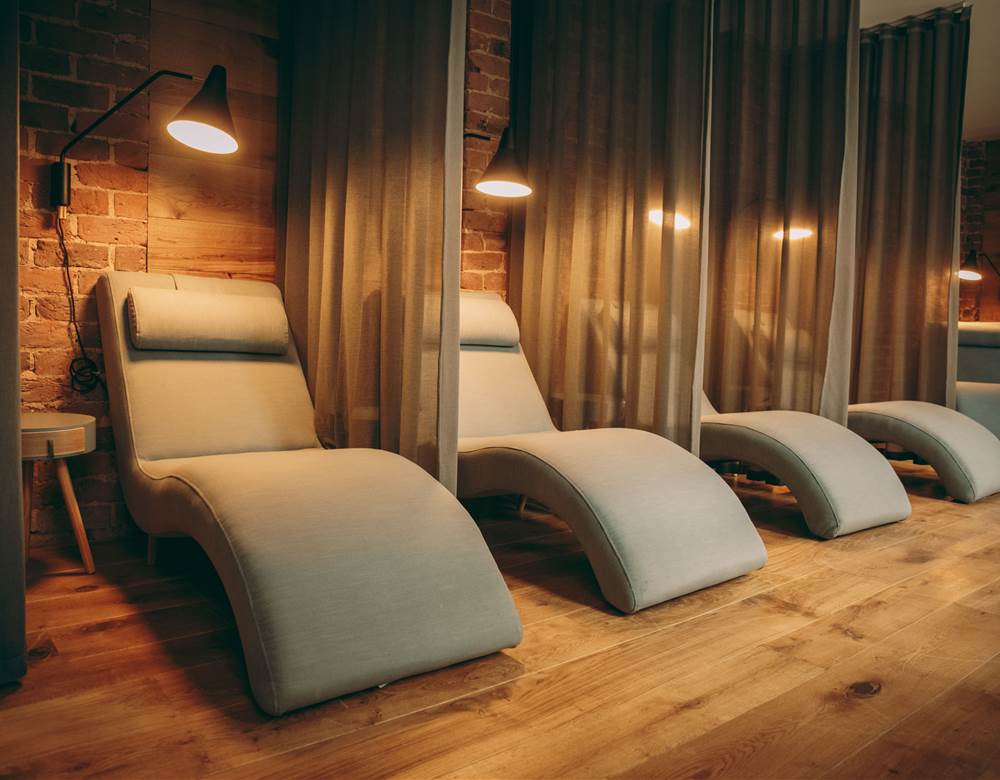 Everything about Hope Street Hotel is stunning, but the spa is really something else. It’s an amazing place to just forget about everything else and unwind, with a gorgeous setting and luxury treatments for every part of you, from your face to your feet!

The new Neon Jamon is open on Smithdown Road 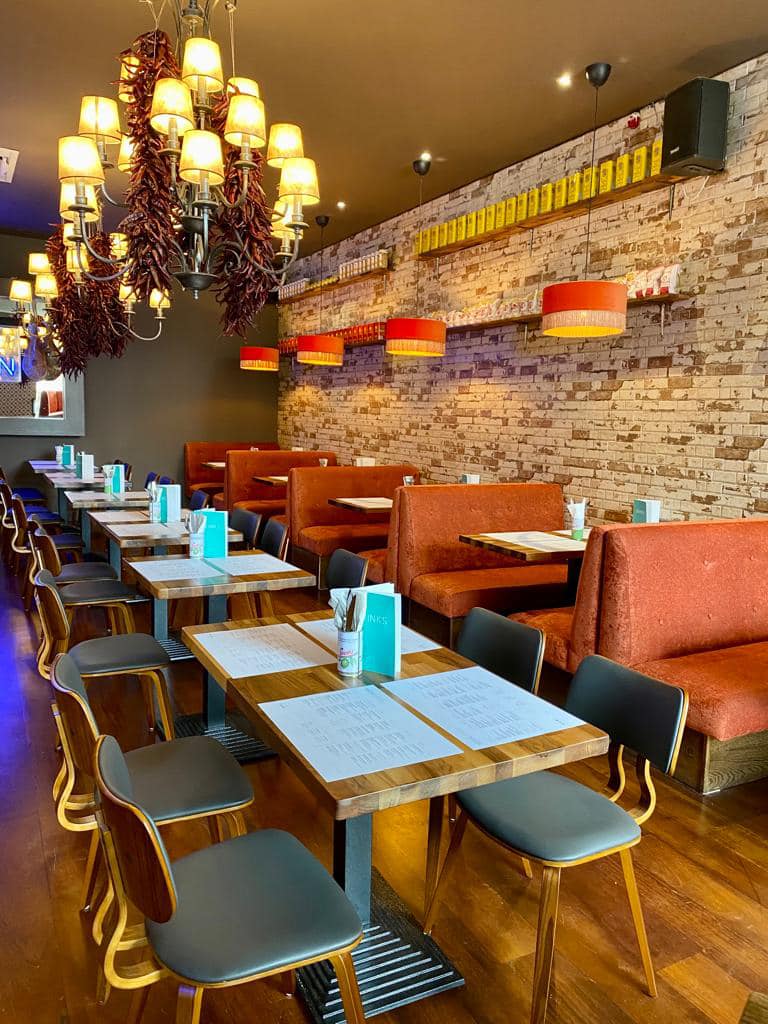 Neon Jamon has been a much-loved name in the city for years and now it’s open on Smithdown, with its fantastic Catalan-inspired tapas, wines and cava. The charcuterie and Neon cheese platter are the stuff of dreams, and a special veggie mention goes to the wild mushroom tostada.

The Bus Yard bar is back on Crosby Beach 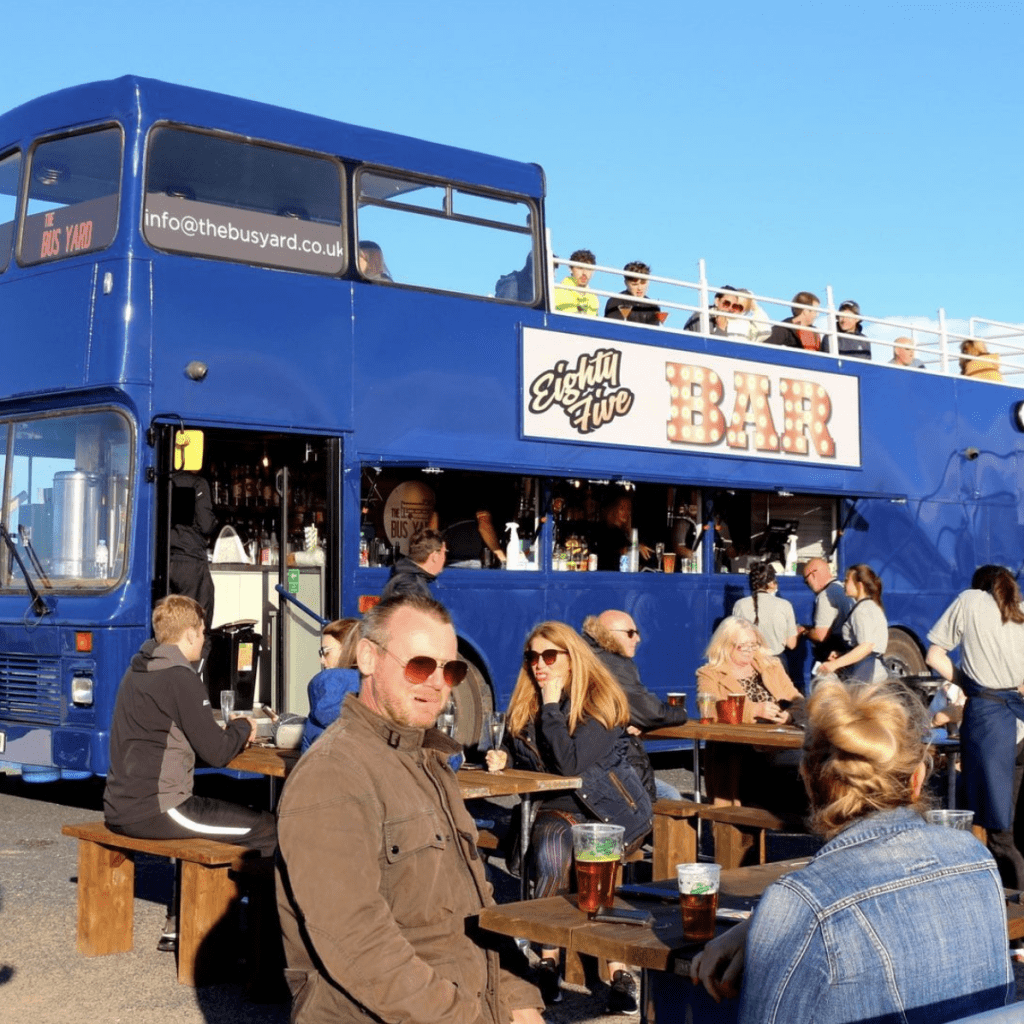 When the sun’s shining, pretend you’re on your holidays and get down to the beach for outdoor bevs. The Bus Yard bar, in a converted double decker, is open for summer business again in Crosby so you can watch the sunset with a few drinks and some fabulous street food. Open seven days a week.

A day out at West Kirby in the sunshine

West Kirby is a beauty when it comes to views and coast walks. At low tide you can head out to Hilbre Island to spot the wildlife out there, including the seals, then when you make it back head into the town where there’s lots of great indie pubs, coffee shops and restaurants.