Starring Lyn Paul in the iconic role of Mrs Johnstone for the final time, she will be joined by Joel Benedict as Eddie, Danielle Corlass as Linda, Danny Taylor as Sammy andChloe Taylor as Mrs Lyons. Alexander Patmore returns as Mickey alongside Robbie Scotcher as the narrator.

Liverpool Empire are thrilled to welcome Liverpool born and Liverpool Theatre School graduate Alex Patmore back to their theatre in his iconic role as Mickey.

The 24 year old says he can’t wait to bring the show to the Liverpool Empire.

MORE: Motown the musical is returning to Liverpool 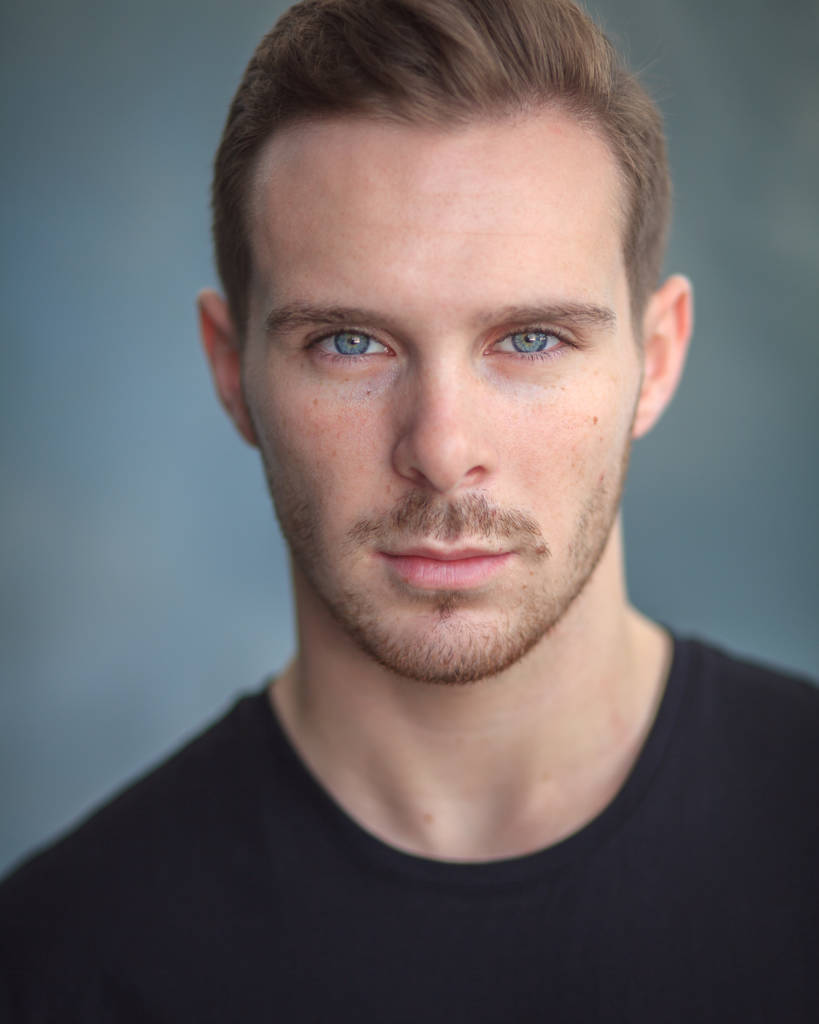 He comments “I’m enjoying it so much, I don’t think I’ll ever get bored of this show. It’s colossal. It’s such a big role and I’m one of the youngest people to do it. It’s going to be so emotional being at the Empire, I’ve watched so many shows there!” 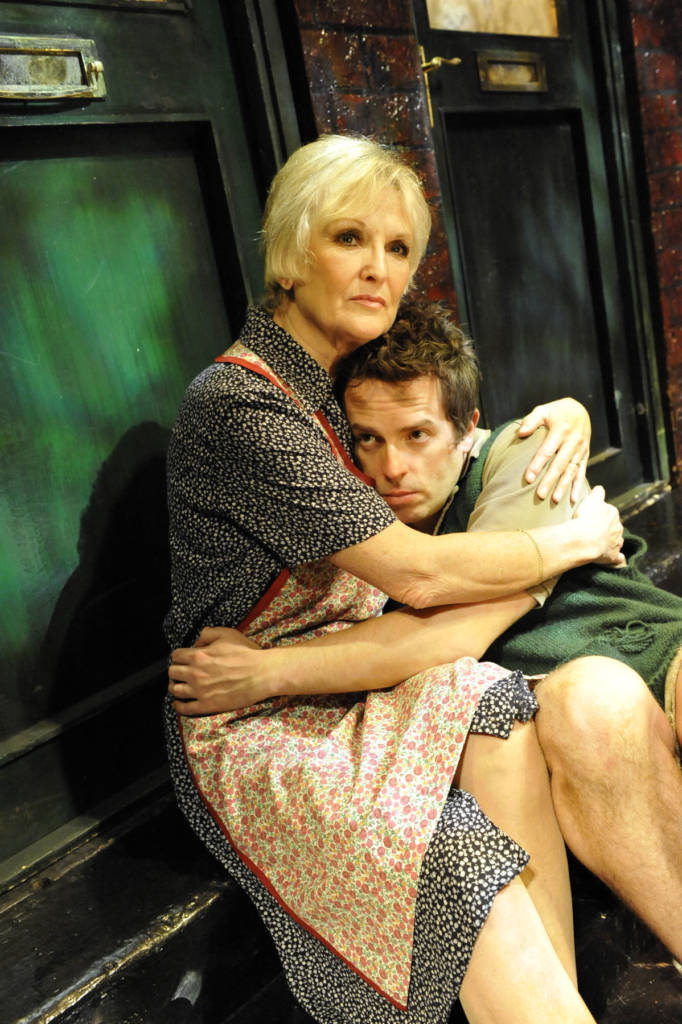 Considered ‘One of the best musicals ever written’ (Sunday Times), Blood Brothers, written by award-winning playwright Willy Russell has triumphed across the Globe. Scooping up no fewer than four awards for Best Musical in London and seven Tony Award nominations on Broadway, Blood Brothers is simply ‘Unmissable and unbeatable’ (The Spectator). 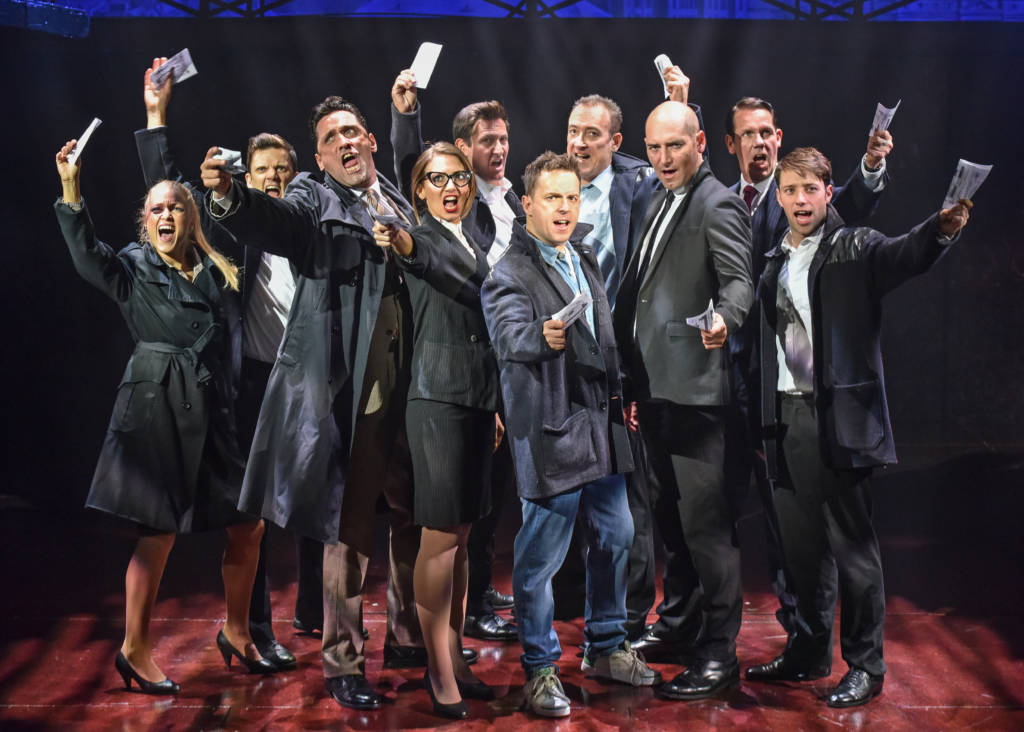 This epic tale of Liverpool life started as a play, performed at a Liverpool comprehensive school in 1981 before opening at the Liverpool Playhouse in 1983. It has since completed sell out seasons in the US, Australia, Canada, New Zealand and Japan and ran in London’s West End for 24 years, exceeding 10,000 performances. One of only three musicals ever to achieve that milestone. 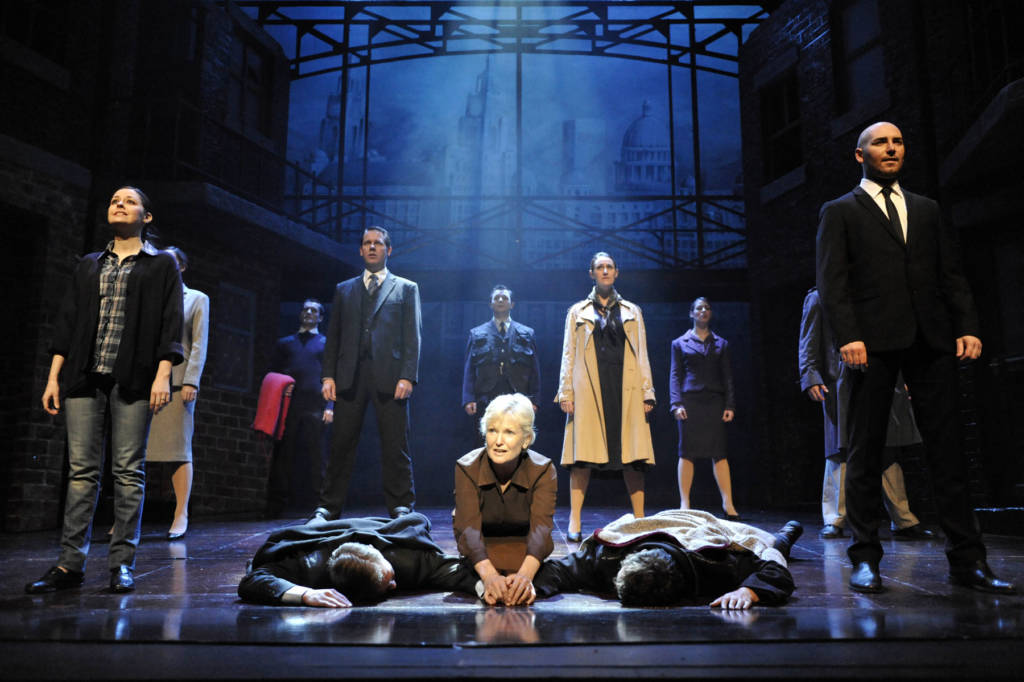 Blood Brothers tells the moving story of twin boys separated at birth, only to be reunited by a twist of fate and a mother’s haunting secret. The memorable score includes A Bright New Day, Marilyn Monroe and the emotionally charged hit Tell Me It’s Not True. 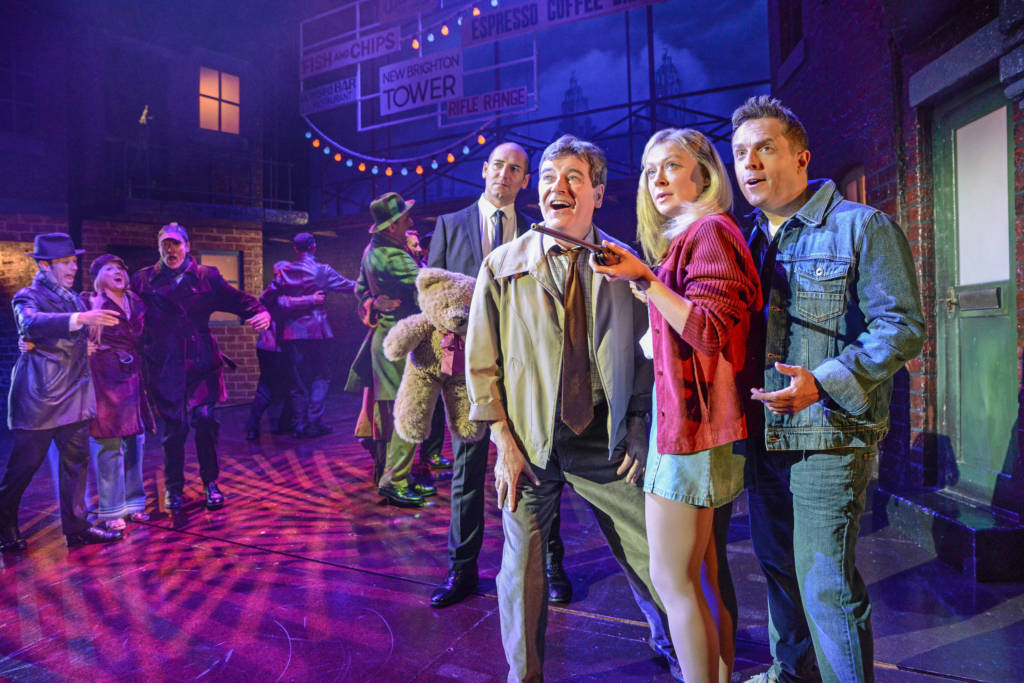 It is not long before her brittle world crashes around her when she discovers herself to be pregnant yet again – this time with twins! In a moment of weakness and desperation, she enters a secret pact with her employer which leads inexorably to the show’s shattering climax. A sensational cast, brilliant book, show stopping music, remarkable staging and five-star performances make Blood Brothers an enthralling night of entertainment. 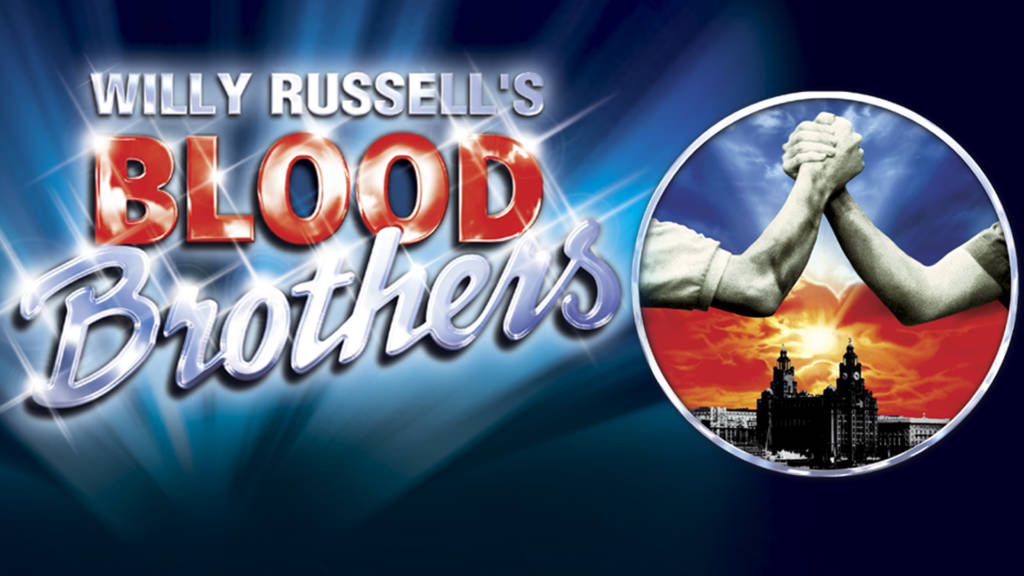 Willy Russell is one of this country’s leading contemporary dramatists. His theatre credits include Educating Rita, Shirley Valentine, Breezeblock Park and Our Day Out.Educating Rita, originally commissioned by the Royal Shakespeare Company, enjoyed a two-year run in the West End and was made into a film starring Michael Caine and Julie Walters.

Shirley Valentine also made the move from stage to screen in an enormously popular film starring Pauline Collins and Tom Conti.

Blood Brothers will be at Liverpool Empire Theatre from Tuesday 3rd – Saturday 14th September. Ticket prices start from £13 and can be booked by calling 0844 871 3017 or clicking here.