Full line up for BBC summer social announced - The Guide Liverpool
Contact Us Advertise with The Guide Our Video Services Follow us: 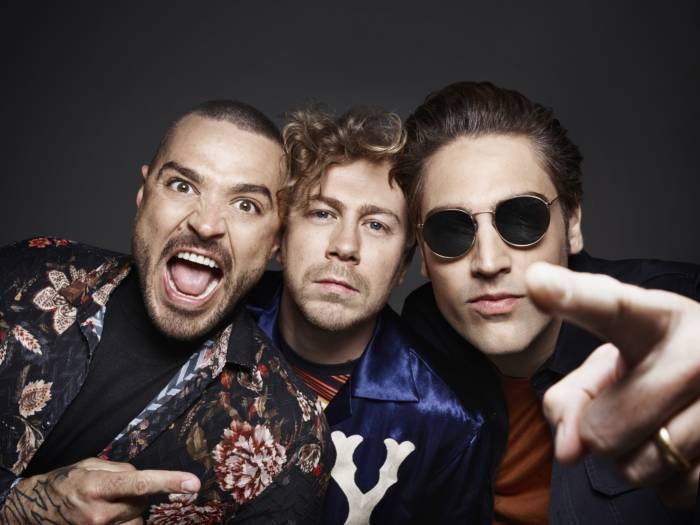 To celebrate just one month to go until the UK’s biggest children’s festival hits Liverpool, BBC Summer Social has today announced its full and final line up which includes headliners Busted, Pixie Lott and Mr Tumble.

Announced today is CBBC comedy duo, Danny & Mick who will bring their laugh out loud physical comedy to the Main Stage on Saturday, and join ex Union J star Jaymi Hensley as he performs a medley of tracks from his current role in the hit musical Joseph & the Amazing Technicolour Dreamcoat. 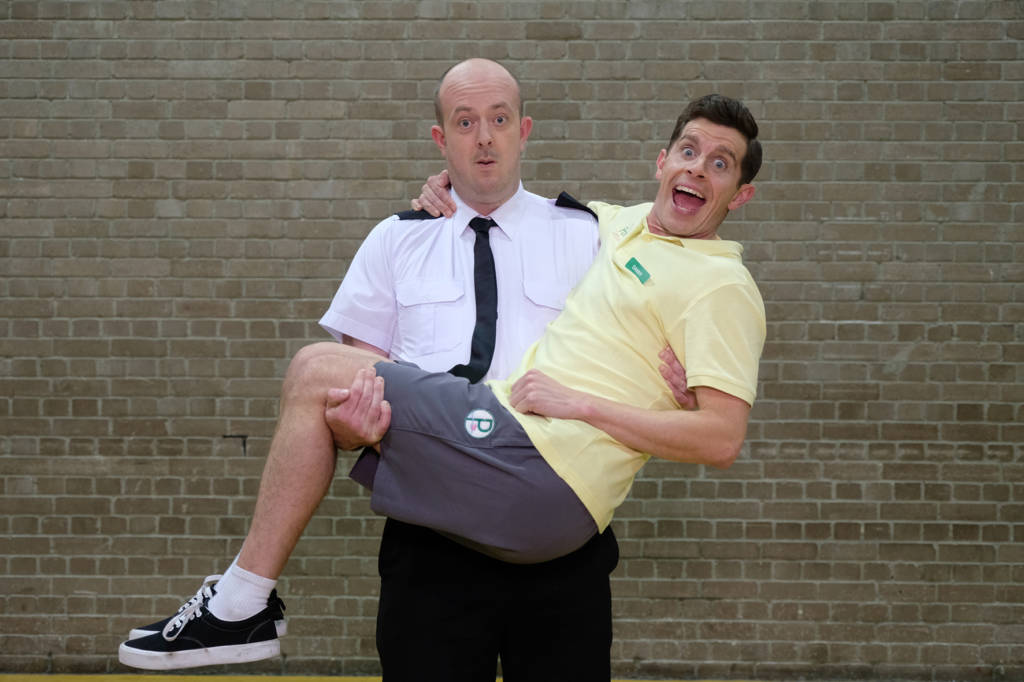 Ex-Blue Peter presenter Konnie Huq’s Q&A about her new children’s book is one not to be missed in the Little Top Tent on Saturday and catch TV and radio presenter Angellica Bell who will be cooking up the chatter as she talks about her family cook book.

MORE: See what more there is to do with the kids in and around Liverpool here 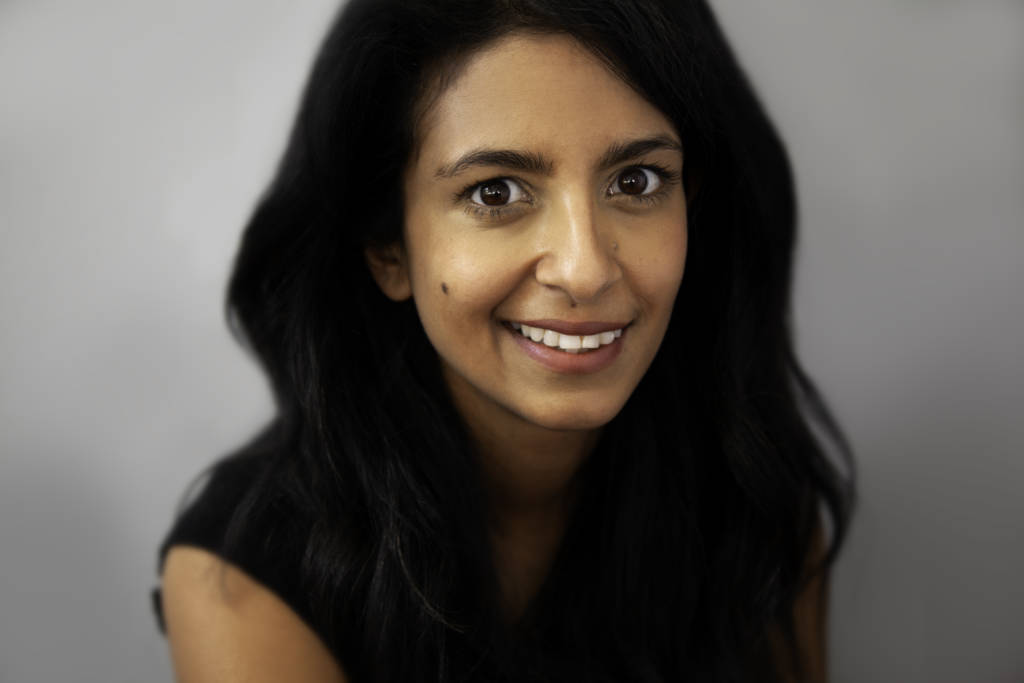 Other Q&A’s on Saturday include cast from The Dumping Ground and So Awkward, a body positivity session with BBC Own It, Dr Ronx from Operation Ouch, Ade Adepitan who will talk about his children’s book Battle of the Cyborg Cat and taking on hosting duties we’ll welcome the newest member of the CBBC presenting team Lewis Maxwell. 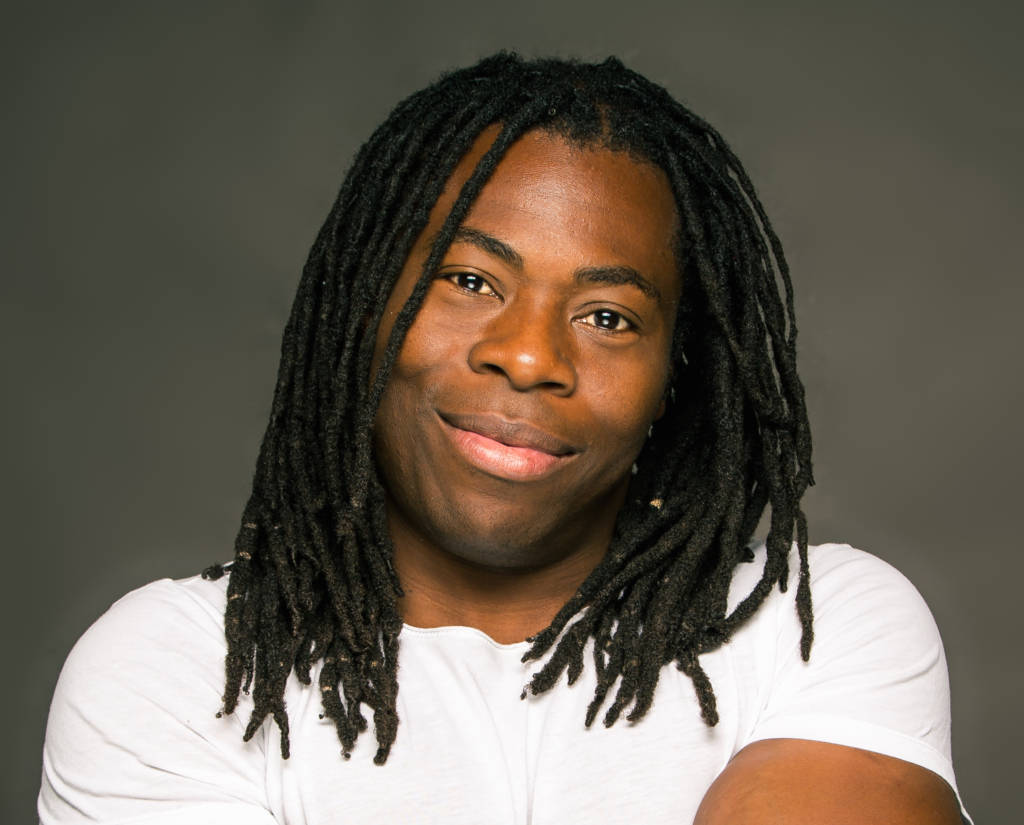 Huge names from the worlds of Tik Tok, Instagram and YouTube will also be there – you can get up close and personal to Lewys Ball (Looking For Lewys), Amelia Gething, Holly H, Rosie McClelland and Nikki Lilly. 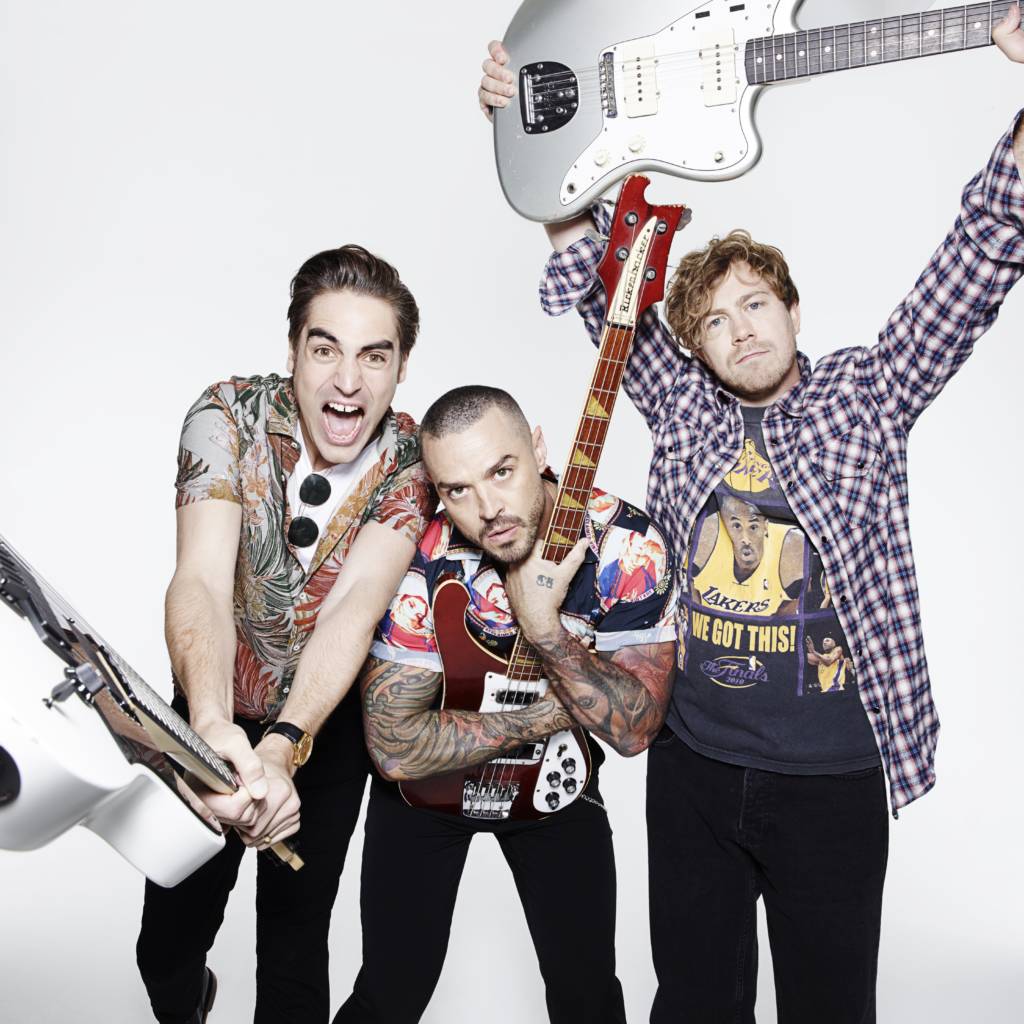 Also on the bill for Saturday are a whole host of other fantastic must-see acts and talks, including Animal Show Pets Factor, a jaw dropping science display with the Dengineers Show brought to you by the Science Museum and a Worst Witch extravaganza.

Singer songwriter Nick Cope will take to Sunday’s Main Stage to perform songs about dinosaurs and Kidz Bop will return to the family festival’s stage for a second year with their versions of hit pop tracks. Other additions to the programme on Sunday include Baby Club Live, Junk Rescue’s workshop in the art of turning junk into something special, John Farnworth and his football freestyling skills plus a number of popular presenters. Not forgetting, Ferne & Rory will be taking over the reins of the Animal Show for Sunday in the Big Top.

Across the weekend there will also be a number of walking characters to engage with the family crowd. Look out for the Clangers, Danger Mouse, Dennis The Menace, Bitz, Teletubbies, Bing and Moon Baby.

BBC Summer Social’s incredible line-up is bursting with music, comedy, dance and performance, and these latest additions make it a truly unmissable event. 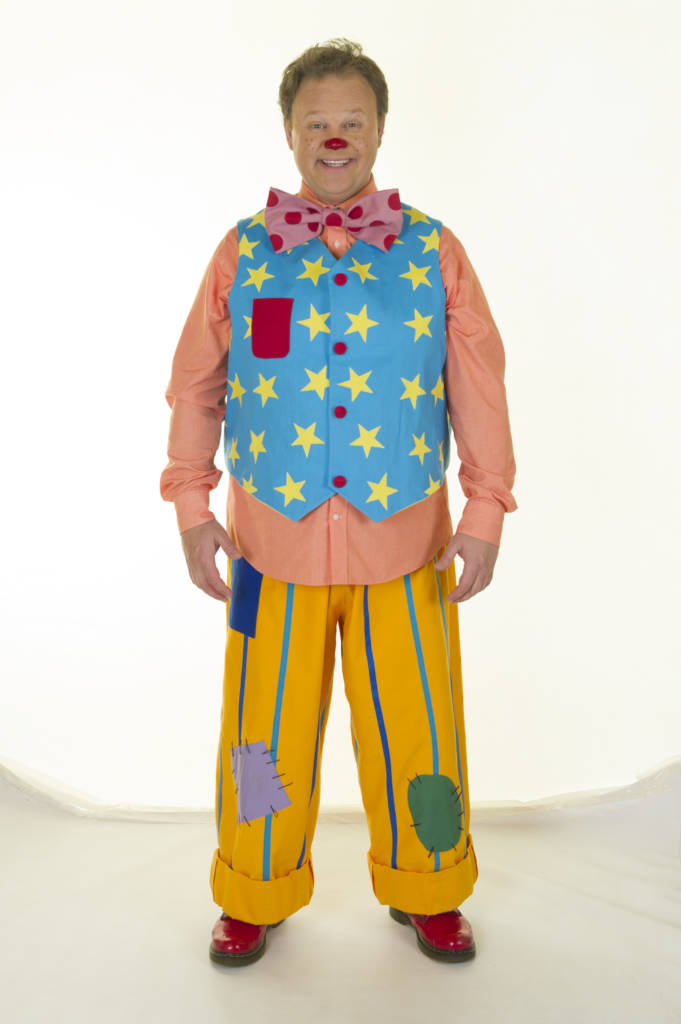 Aimed towards a younger audience, Sunday’s event sees CBeebies Superstar Mr Tumble take to the stage for an unmissable performance. Other exciting CBeebies additions include Andy and the Odd Socks, Dr Ranj, mayhem creators Cook and Line from Swashbuckle, Yolanda, Hey Duggee, CBeebies Ballet: Puss in Boots in conjunction with Northern Ballet. Strictly’s favourite Janette Manrara, Dr Ranj, CBeebies superstar Bing, plus a whole host of CBBC and CBeebies presenters will be there across the weekend.

Over both days of the festival, fans can also take advantage of the fantastic BBC Sport Zone, with Liverpool Football Club Foundation, Everton In The Community, British Cycling, LTA Tennis, England Cricket, England Rugby, England Netball, Golf Foundation, Greenbank Sports Academy and #MOTDKickAbout. The legendary Mr Motivator will also grace the fields with his inspirational quotes and awesome dance moves across both days plus you won’t want to miss the world’s largest bouncy castle and inflatable assault course. 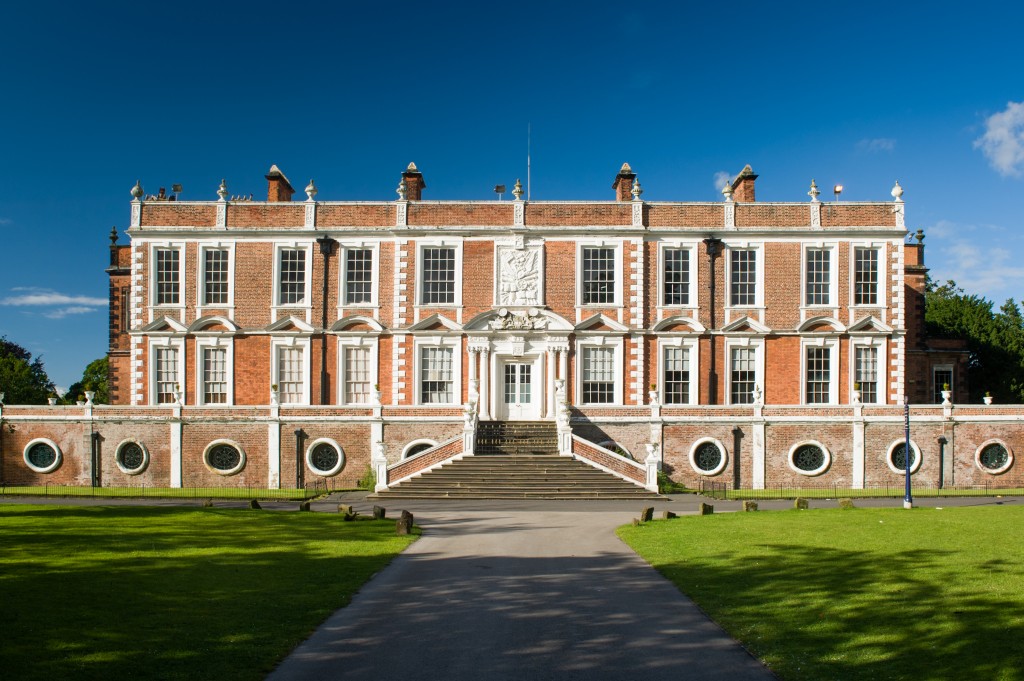 Taking place within the grounds of Croxteth Country Park in Liverpool over two days (August 3rd and 4th) BBC Summer Social will showcase a unique line-up of fabulous musical stars, the very best BBC, CBBC and CBeebies talent and the most popular family shows the BBC has to offer. A fantastic day out for the whole family!

We attended the event last year and had a great time. Check out how we got on below.

Tickets are on sale, priced at £23.50pp plus £1.50 booking fee (free for under 2’s) and includes all activities, fairground rides and performances at the festival.

For further information and to get tickets, visit the BBC website.