A Liverpool charity set up more than 140 years ago to help the city fight poverty says its help is needed more than ever.

Nugent was founded in Victorian times by Father James Nugent, who witnessed first-hand the suffering caused by poverty and the poor welfare of children, and dedicated his life to making a change.

But while much is different than when the charity was first started in 1881, its fundraising lead Ainsley Briscoe says there are sadly many parallels between then and now. 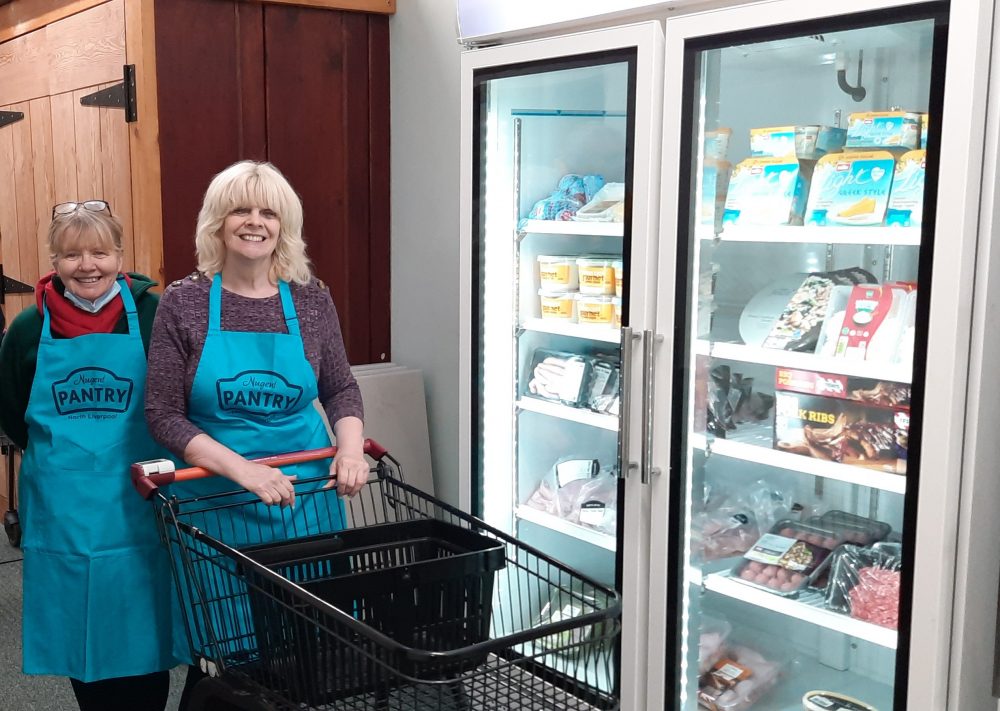 “We do a huge amount of community-based support, operating a weekly food pantry in Overbury Street, around the corner from our office in Edge Lane, and we support a lot of schools who submit requests for families who are living in terrible conditions,” she says.

“We are really seeing a shift in the people that are attending the pantry now, it’s people who have got jobs and are really struggling to feed their families.

“There are parallels to when the organisation first began.

“I think Liverpool is one of the most hard-hit places without a doubt and we are in demand more than ever.” 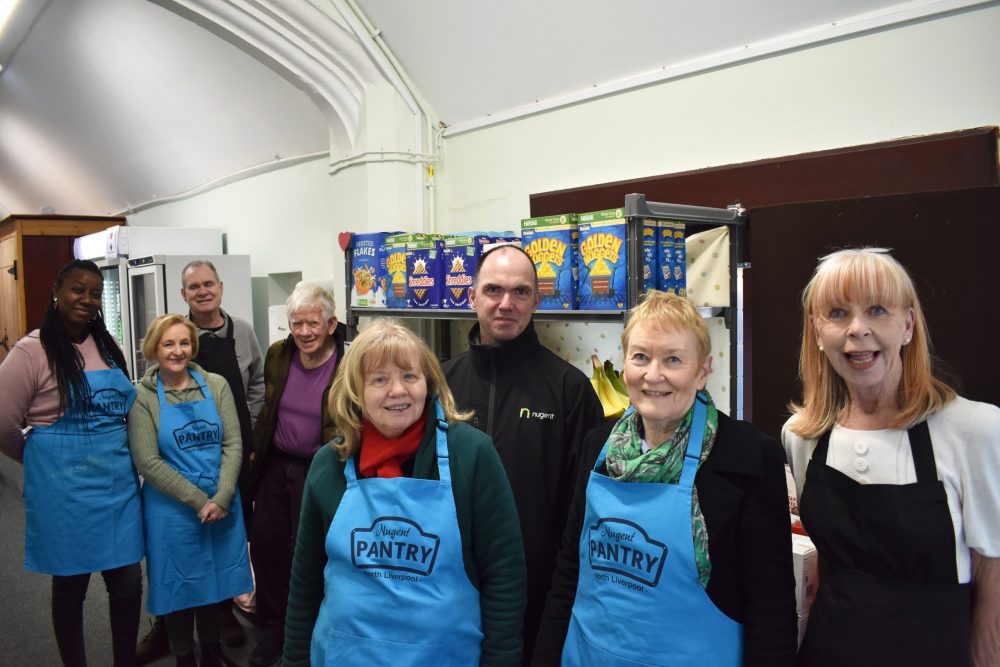 Ainsley goes on: “We are not over the pandemic and now we have got the cost-of-living crisis. We are seeing such a rapid increase in families requesting funding to even top up their children’s school dinner card, and that’s from working parents as well.

“And at the food bank, people are turning down meat because they can’t afford to put the oven on to cook it. So they need food that’s ready so they can feed their children.”

Ainsley says it’s not necessarily the task of a charity, but an ‘act of justice’ for everyone to play their part and get involved to help alleviate poverty.

“We can all help to make life easier and better for people,” she says.

One way is supporting Nugent’s 140 Gala which will celebrate 140 years of the work that the charity has done and raise funds to continue its vital work. 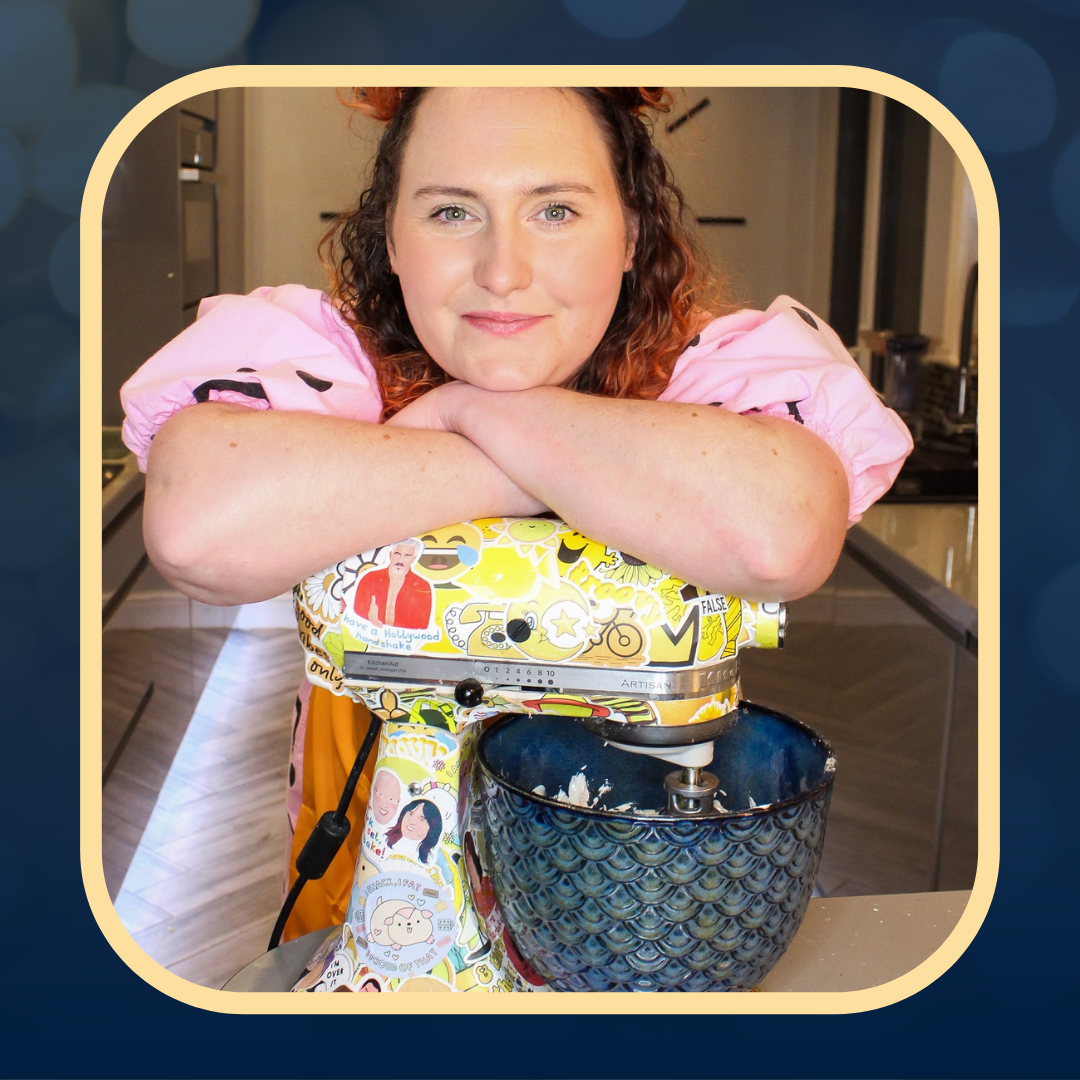 The host is ex Bake Off contestant Lizzie Acker

The 140 Gala will be held at the Rum Warehouse at Titanic Hotel on Thursday, November 3. Sponsored by Liverpool construction company Krol Corlett, there’ll be drinks reception and three-course dinner, followed by live music from Hope Street Busking Band, and raffles and auctions, thanks to a lot of support from local businesses.

Nugent hopes to raise as much as possible from the event to help fund its work and, in particular, to support a new care leavers’ project for people leaving the care system and starting life on their own.

Ainsley says: “We are looking at ways to bridge the gap for young people transitioning from care, who haven’t been given the same life choices and who are categorised as being a disadvantaged group. 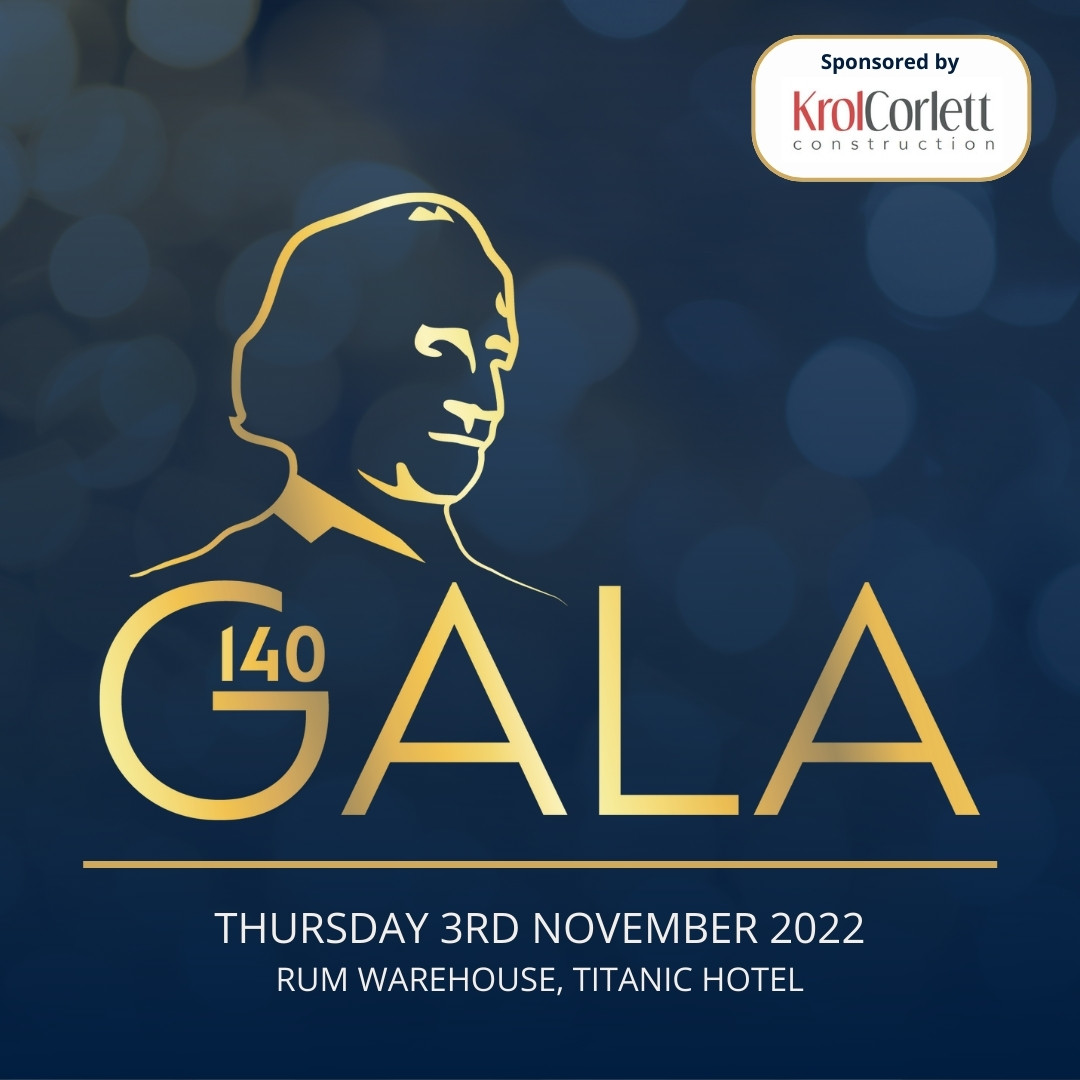 “The new project will provide everything young people need to ensure a smooth transition when they leave care, and everyone’s journey might be different depending on the trauma they may have faced. Their emotional wellbeing is affected when they move away because they are leaving behind friends and family and trying to become financially responsible for themselves which is obviously very isolating.”

Nugent will look to provide everything, from what someone needs to move into a new home to an interview suit for someone trying to get a job. “They don’t have family that will be supporting them,” says Ainsley.

Nugent, while not part of the Catholic Church, retains strong links with the archdiocese to stay true to the original mission of Father Nugent, and continue to develop more services.

It current offers a host of support facilities and schemes, including:

Ainsley says: “It’s for children and young people who require the highest level of protection, perhaps children who have been missing from other care homes, or victims of criminal exploitation or sexual exploitation. They come to our service, Marydale, where we can stabilise those high-risk behaviours.” 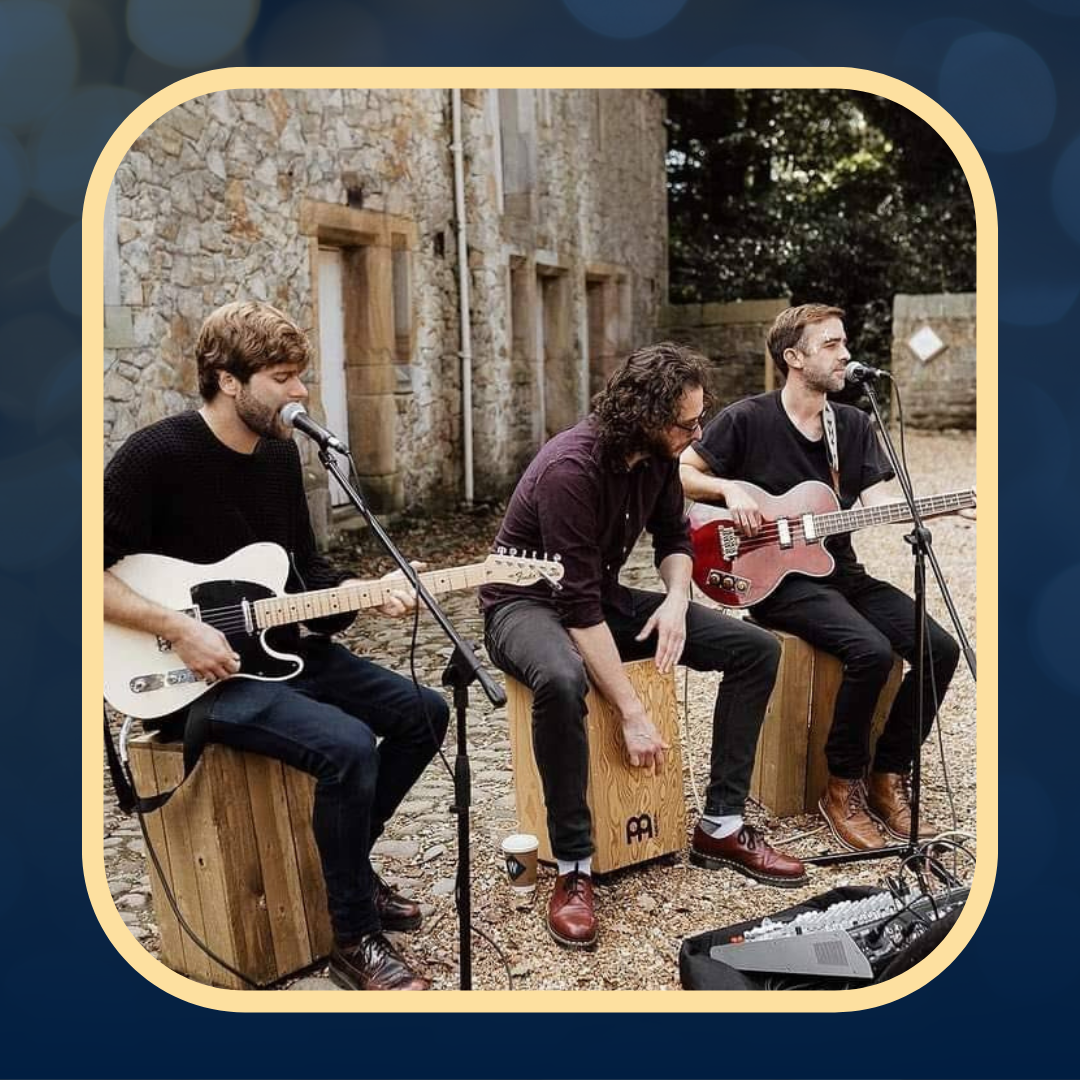 * A school for children with behaviour and mental health needs

* Adult services – for example, for adults living with dementia, an acquired brain injury, or disabilities

Ainsley adds: “Our future plans will be for Nugent to be there for people from the cradle to the grave.”

Although donations of time and goods can also make a difference – like playing a game with someone with dementia in one of its homes or donating to its charity shop – the focus is currently on the 140 Gala.

Funds from that – for which the charity is asking for further sponsorship and support – and other events help enormously to enable it to carry out the vital work it does: “So we’re hoping to raise a good amount,” says Ainsley.

To offer sponsorship or prizes contact the fundraising team at [email protected] or call 0151 261 2000.