Gaskells Waste kicks off fundraising month for The Whitechapel Centre with a Bake-Off - The Guide Liverpool
Contact Us Advertise with The Guide Our Video Services Follow us: 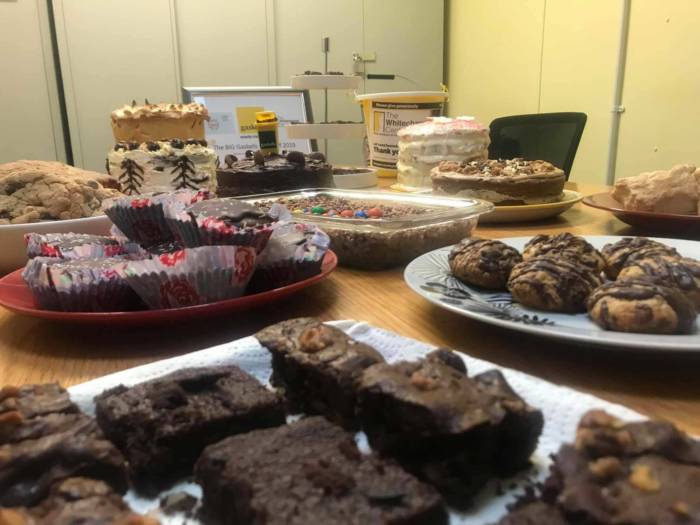 Gaskells Waste Services has kicked off its annual October month of fundraising for Liverpool homelessness charity  The Whitechapel Centre with a Bake-Off, proving some of the team are wasted (pun intended) working there and should be in a top bakers!

Each year the Liverpool Waste management company dedicates the whole of October to raising money for the charity in a number of ways. Last year it was a Pie-Off, so this year, they decided to raise money one slice at a time by having a Bake-Off.

MORE: ‘The Snowman’ is flying into Liverpool this Christmas and bringing an orchestra 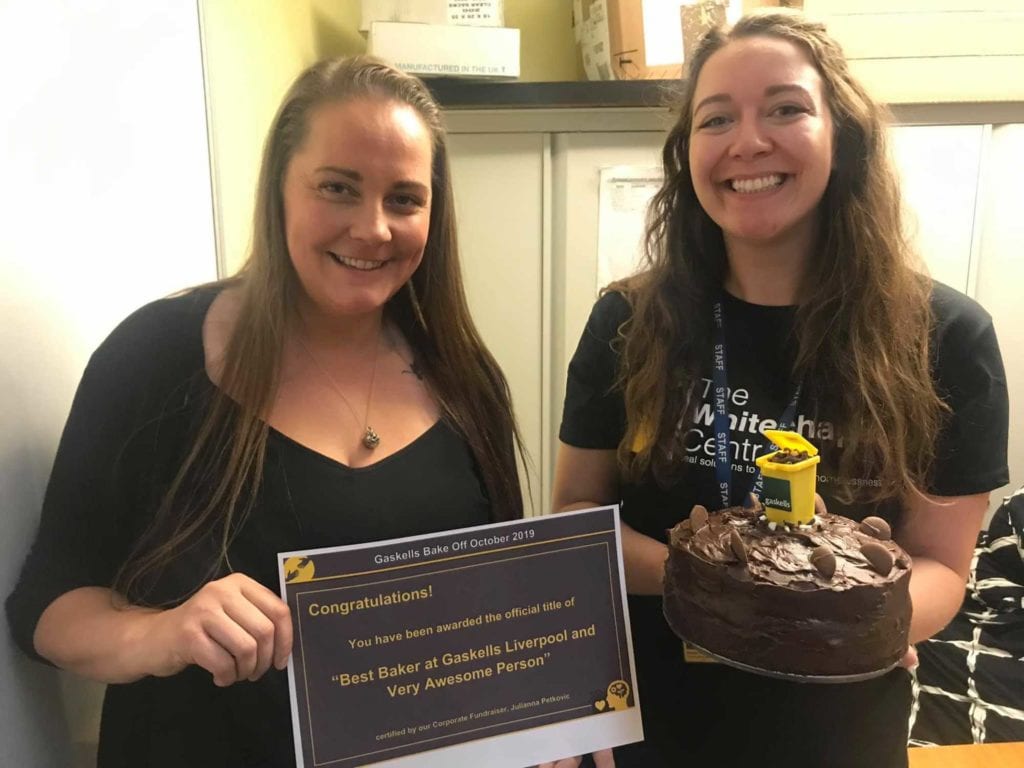 Another part of Gaskells October fundraising – a team from the company has completed its third successive annual charity Liverpool Sleepout. Jamie from the Sales Team and Claire from the PR department joined almost 200 people swapping their beds for sleeping bags and cardboard boxes to sleep under the stars on Friday 11th October for what is the charity’s biggest fundraiser of the year. This year Gaskells Waste also sponsored the Sleepout, to ensure all of the money raised on the night goes to the people who need it. The grand total of what’s been raised is still to be counted, but Jamie and Claire have raised more than £300 between them. 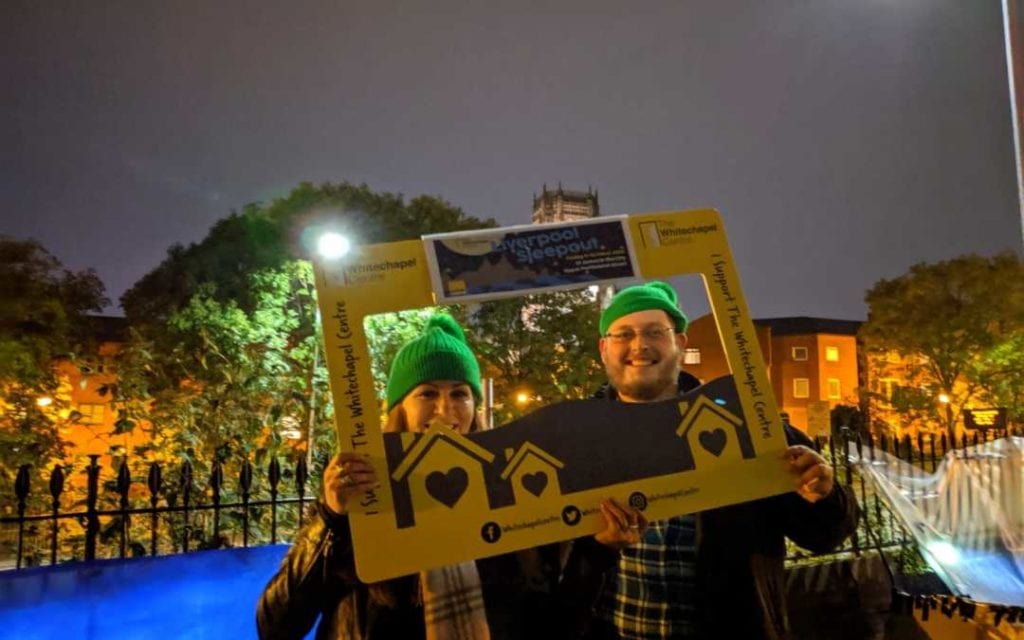 Along with the Sleepout and Bake-Off, swear boxes have also been installed in every department at Gaskells Head Office for the whole of the month, and still to come is a penalty shootout and Halloween Fancy dress.

Commercial Director at Gaskells Waste Denise Banks said “As a company, we like to be able to support worthwhile causes and charities, and homelessness and the waste industry are very closely linked, which is why we decided to make The Whitechapel Centre our primary charity. Along with raising money we also like to help raise awareness of the work The Whitechapel Centre does, which is just as important as funding. And a bake off to kick off our month of fundraising – let’s face it, who doesn’t like cake?”

MORE: Prepare for a journey to the moon from Birkenhead

Hettie Miles, Corporate fundraiser from The Whitechapel Centre said “Gaskells incredible sponsorship of this year’s sleepout has meant the money raised can go straight to having an impact on homelessness in Liverpool City Centre and as always it’s such a delight to work with them.

We’d like to thank them for their incredible support, not just for this event, but for everything they do, from bin truck pulls, aeroplane pulls, pie offs, bake offs (our staff enjoyed the tasting too), and swear boxes just to mention a few”.

Find out more about The Whitechapel Centre here.