General Levy is coming to Liverpool this September - The Guide Liverpool
Contact Us Advertise with The Guide Our Video Services Follow us:

General Levy is coming to Liverpool this September 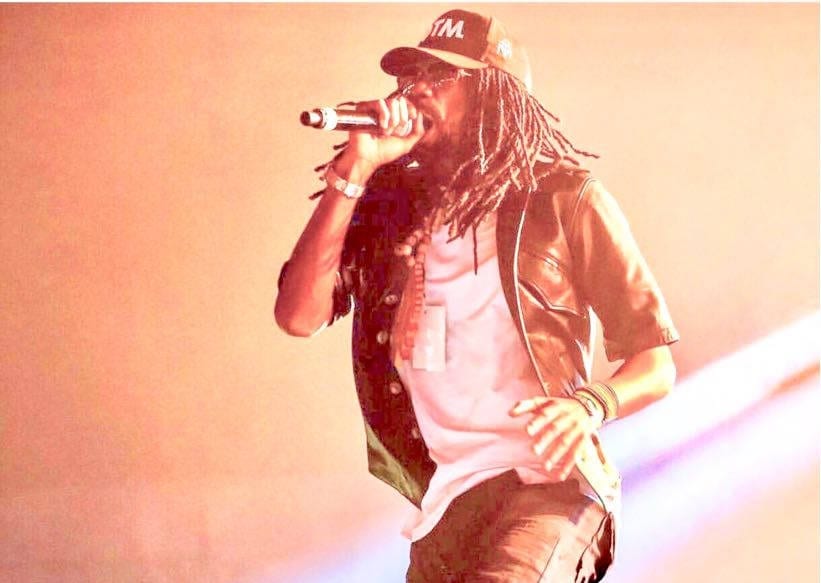 Home › Culture › General Levy is coming to Liverpool this September

Legendary Junglist General Levy is heading to Liverpool this September with his nationwide Jungle Club tour to celebrate 25 years of his huge hit ‘Incredible’.

Few people have contributed as much to the urban music scene in the UK as General Levy. Reggae and black culture has come to define what he does and the sets he plays, as does soul and ska, hip hop and calypso, and even more sounds besides.

MORE: Experience an magical underwater garden at The Palm House 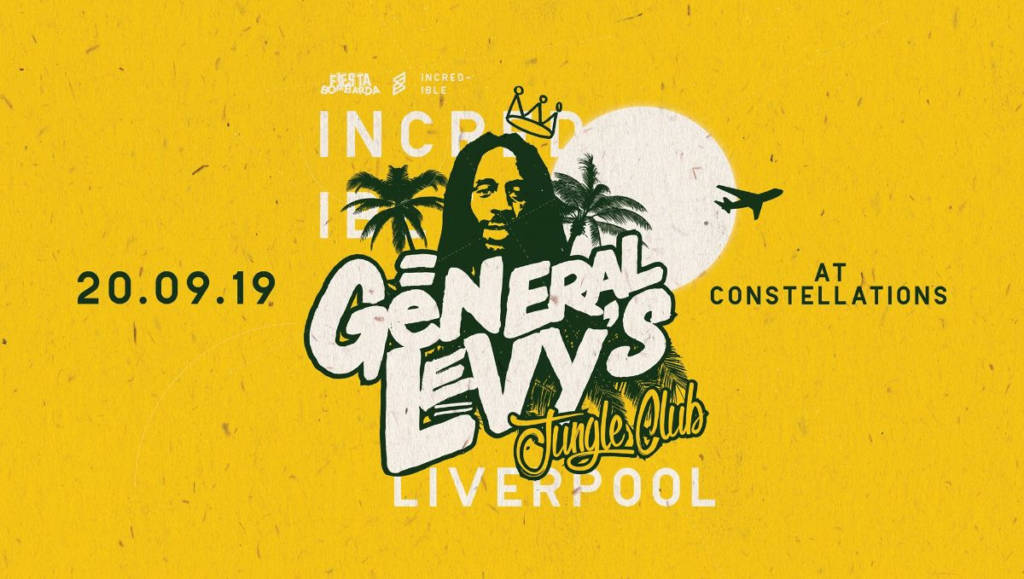 Becoming one of the most in demand MCs of his generation, having put out singles like ‘Tell Me Why’ and ‘You Can’t Hurry Love,’ he has since worked on independent reggae labels such as Fashion Records. Levy has collaborated with the likes of Sly & Robbie, Shaggy, Sting, International and Artful Dodger, as he remains a true stalwart of the UK urban music scene.

With support from Spektrum DJs and Rum Riddimz Run, the night in the Baltic Triangle promises to be one to remember.