Graffiti Spirits Group celebrates ten years in business - The Guide Liverpool
Contact Us Advertise with The Guide Our Video Services Follow us: 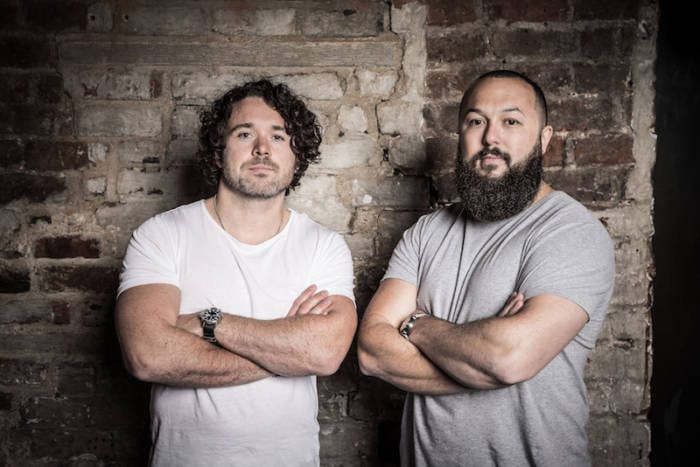 Since opening Santa Chupitos in 2009, the independent restaurant-bar group has created numerous venues across the city centre.

The popular independent restaurant-bar group opened its first venue Santa Chupitos ten years ago, and since then has created numerous concepts across the city centre which have become must-visit venues.

MORE: Duke Street Market has arrived and it looks amazing 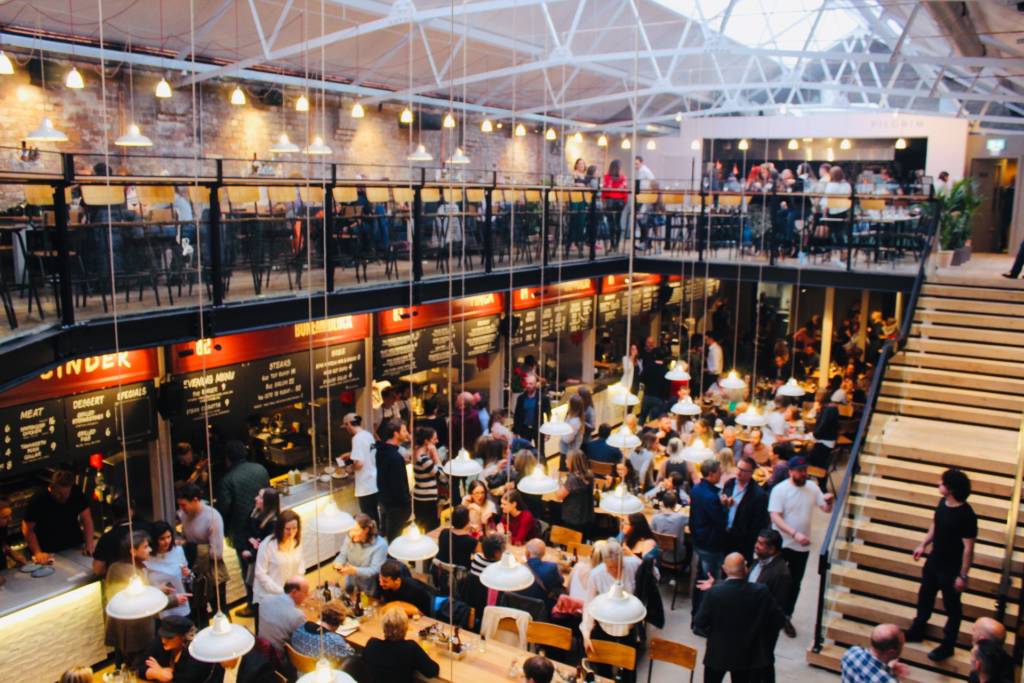 When starting out ten years ago, having worked in the hospitality industry since their teens, founders Matt Farrell and John Ennis really believed that the city’s bar scene was missing something and that it was quite behind in terms of nearby cities including Manchester and Leeds.

Santa Chupitos was born and became famous for its unique $5 shakes that are served in milk bottles. 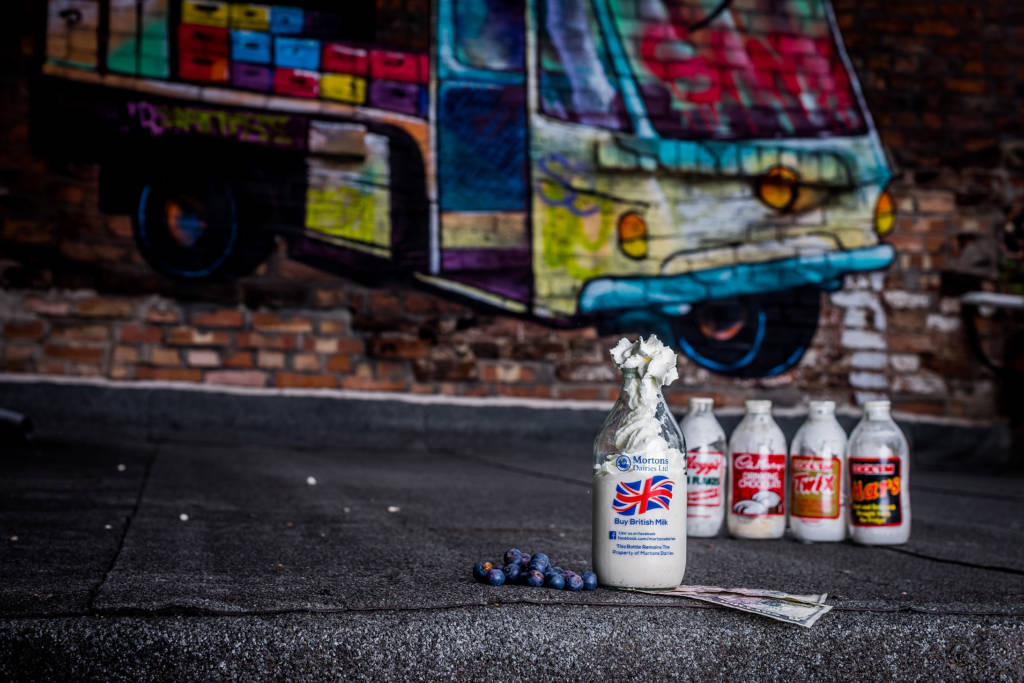 The market, set in a 150-year-old warehouse was derelict and dilapidated, but the group in conjunction with Build Group and Urban Food and Drink, gave the building a new lease of life and transformed it into the beautiful venue it is today, complete with six kitchens, two bars, a 52 cover showpiece restaurant that is home to BBC2’s My Million Pound Menu star Pilgrim of which Matt also featured and subsequently invested in the concept so that it could open its first restaurant.

The market also has a sun terrace, a counter serving quality coffee, cakes and organic wines, a florist and a children’s play area.

With a varied portfolio that keeps on growing, both Matt and John are committed to building on Liverpool’s expanding offering and aim to keep creating unique concepts to bring to market for their guests.

With that, comes more jobs and further investment into the North West. Graffiti Spirits Group has an invaluable team that supports them by working tirelessly to make their projects come to life and they’ll be hunting for more likeminded individuals as they continue to grow.

Matt Farrell commented: “The last ten years have been a rollercoaster journey, and we have learnt so much along the way. With that knowledge and experience, we have continued to launch new venues including the recent opening of Duke Street Market which has been met with an overwhelmingly positive response.

“Our experience has also allowed us to advise and mentor other concepts and we relish in consulting budding restauranteurs and guiding them through this ever-changing industry.

“We have two new venues opening in the next couple of months and it’s essential that we keep evolving with the changing trends and delivering our guest’s expectations.

“We have to also thank our fantastic staff who have been crucial to our business growth. A company is nothing without the right staff behind it and it’s very much theirs as it is ours. We’re fortunate that a lot of our staff have been with us since the beginning.” 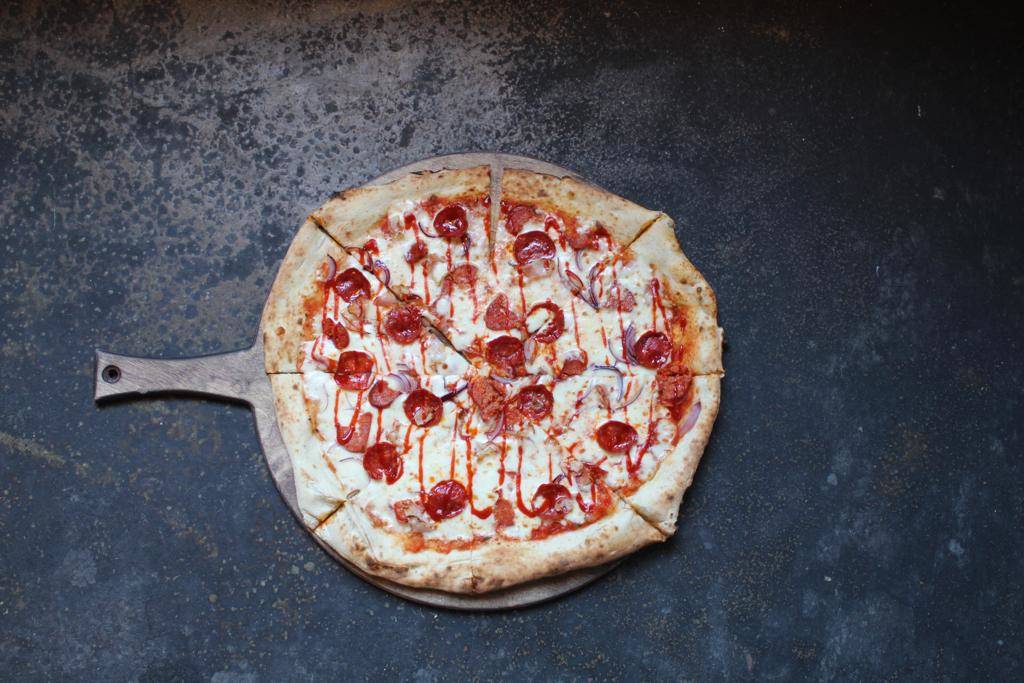 MORE: You could soon pay for cabs in Liverpool with a credit or debit card

John added: “We have made a huge effort to consider sustainability within our projects, making the market almost waste-free. Graffiti Spirits Group also has its own Lab now where we create the ingredients for our cocktails and drinks in house, including purees and syrups that can be used across the portfolio. This means that we need much less fresh ingredients that cause a lot of wastage.

“Over the last decade we’ve strived to create something different for the city and are both really excited about the direction Graffiti Spirits Group is heading in.”

Find out more on the Graffiti Spirits Group website here.