Halloween: 7 Liverpool Ghastly Ghost Stories - The Guide Liverpool
Contact Us Advertise with The Guide Our Video Services Follow us: 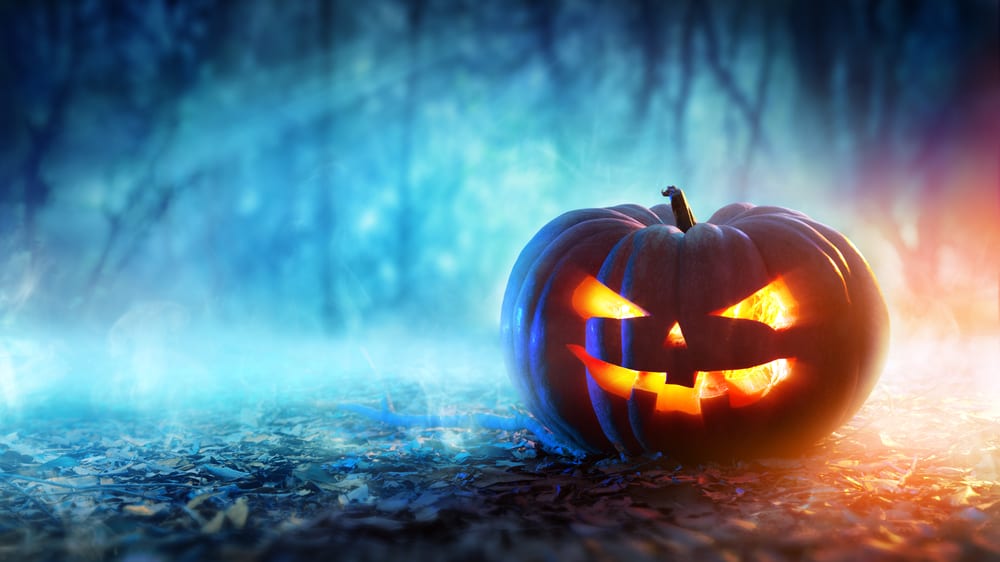 Liverpool has a long list terrifying tales when it comes to Ghosts! We asked for your scariest stories and you didn’t let us down! From the Birkenhead tunnel to Breeze Hill, this lot might just make you look twice at some famous local landmarks.

How many of these spooky stories have you heard before?

Have you seen the young woman thumbing for a lift in the Queensway Tunnel, only she’s not had much success getting to the Wirral, seeing as she reportedly died on that exact spot back in the 1960’s. The story goes that the Hitch Hiker was riding on the back of a motorbike and fell to her death, as the years have gone by there have been loads of sightings of her, even the Tunnel Police have spotted this lonely figure still desperately trying to reach her final destination.

The Pub in the Park in Allerton, made the national news in 2014 as staff were stunned to see their CCTV footage had picked up a ghostly entity wandering around after dark. This is the kind of ghost story we love, actual footage! The pub is a former 17th century Manor House so lets face it, there’s bound to have been some supernatural action of the years! Check out the original footage here and tell us what you think it is? Tweet us @TheGuideLpool

Although it officially closed in 1951, the Otterspool Railway station buildings remain dotted around the end of the now buried track. Lot’s of people have reportedly seen a man waving a red flag at the end of the line linking back to a story of a heroic rescue just before the station closed. We were told that an unnamed man saved a teenager from being hit by a train but unfortunately didn’t survive the incident himself and to this day he haunts what was the platform edge warning only ghost trains about the leaves on the track.

Liverpool Ambulance training centre in Woolton is said to be haunted, with a spike in reported incidents around the mid 1970’s. ‘The Sarge’ a former policeman who was killed in a traffic accident nearby has been blamed for a whole host of spooky goings on. Ambulance staff have reported windows being broken, doors being unlocked and phantom footsteps echoing around the building. Sounds like the boss is still very much in charge there!

Recently named the UK’s most haunted hotel by paranormal expert and Liverpool legend, Tom Slemen, The Adelphi Hotel is booked up with spooky guests. The most famous of which is likely the ‘Lift Whistler’ as guests from far and wide have reportedly heard a strange whistling sound and felt a tap on their shoulder when ascending to their rooms. That’s not all! Guests have allegedly seen their luggage picked up by the ghost of a former Bell Boy who died at the hotel when he was trapped in a baggage lift back in the 1960’s.

If you’re wandering up Brownlow Hill, keep an eye out for the ghost of George, the lost soul who took his own life at the hotel in the 30’s and is known to call to passers by from a bedroom window on the fifth floor of that side of the building. Give him a smile, it might just make his day.

We don’t need to tell you that Newsham Park is haunted. Loads of houses and buildings around the park itself have reported poltergeists, hauntings and grisly incidents over the years, but rarely have they been caught by Google Street View! On February 13th, 2015 the Liverpool Echo published a Google Street View image captured by a reader that shows a child crying in the window of the former Seaman’s Orphange Institution.

Wanna have a nose around for yourself? Click here to find out more about the truly terrifying Halloween event planned for the former asylum, and get your tickets….if you dare, here.

The story of the Pickwick Street poltergeist had us all quaking in our boots because it’s not linked to a public buildin, it’s a three bed terrace in Toxteth! The L8 residence is said to have been haunted by a ‘violent spirit’ that physically picked up a former resident as well as randomy slamming doors at all hours of the day and night. (Anyone else imagining The Conjuring right now?). The story came to light as the property went up for sale with Rightmove and in the interest of ‘transparency’ the company listed the building with a disclaimer!

There’s been reports of paranormal activity in Pickwick Street since the 1880’s, and despite being on the market at just £91 per week, we’d rather stay at our mum’s thanks!

Check back tomorrow to see what lies in store for day of our Countdown to Halloween 2016. Got a Halloween story you want us to share? Drop us a line [email protected]