Halloween: Why you should never play the Ouija Board - The Guide Liverpool
Contact Us Advertise with The Guide Our Video Services Follow us:

Halloween: Why you should never play the Ouija Board 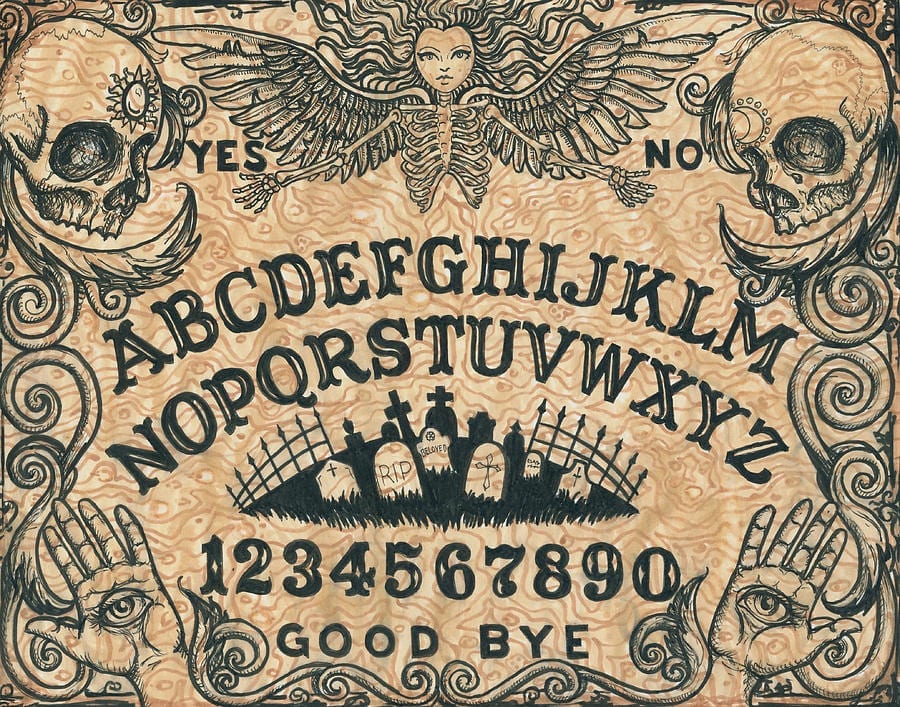 Home › Culture › Halloween: Why you should never play the Ouija Board

The fact you can buy these things on Amazon for less than a tenner, might be the scariest part of all!

If you’re into all things spiritual, you’ve likely heard of the Ouija Board. This flat piece of wood is marked with letters of the alphabet, numbers, plus the words yes and no and is said to be able to make contact with the spirit world. ‘Players’ place their hands on a small, heart shaped piece of wood which supposedly then spells out the answers to questions….all on it’s own. 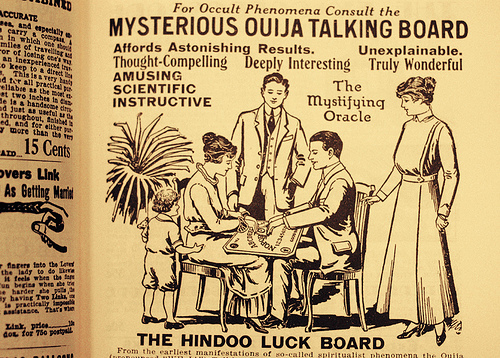 Get more history with more of our features and articles here.

If like us you thought Ouija was a spooky name derived from some mystic spirit guide from long ago, you’re dead wrong. It’s actually a trade mark belonging to Hasbro (the company that makes the equally terrifying Mouse Trap and Connect 4) and was coined in 1890. The Ouija Board rose to fame during WW1 and has since gained fans from drunk students to psychic mediums and everyone in between. 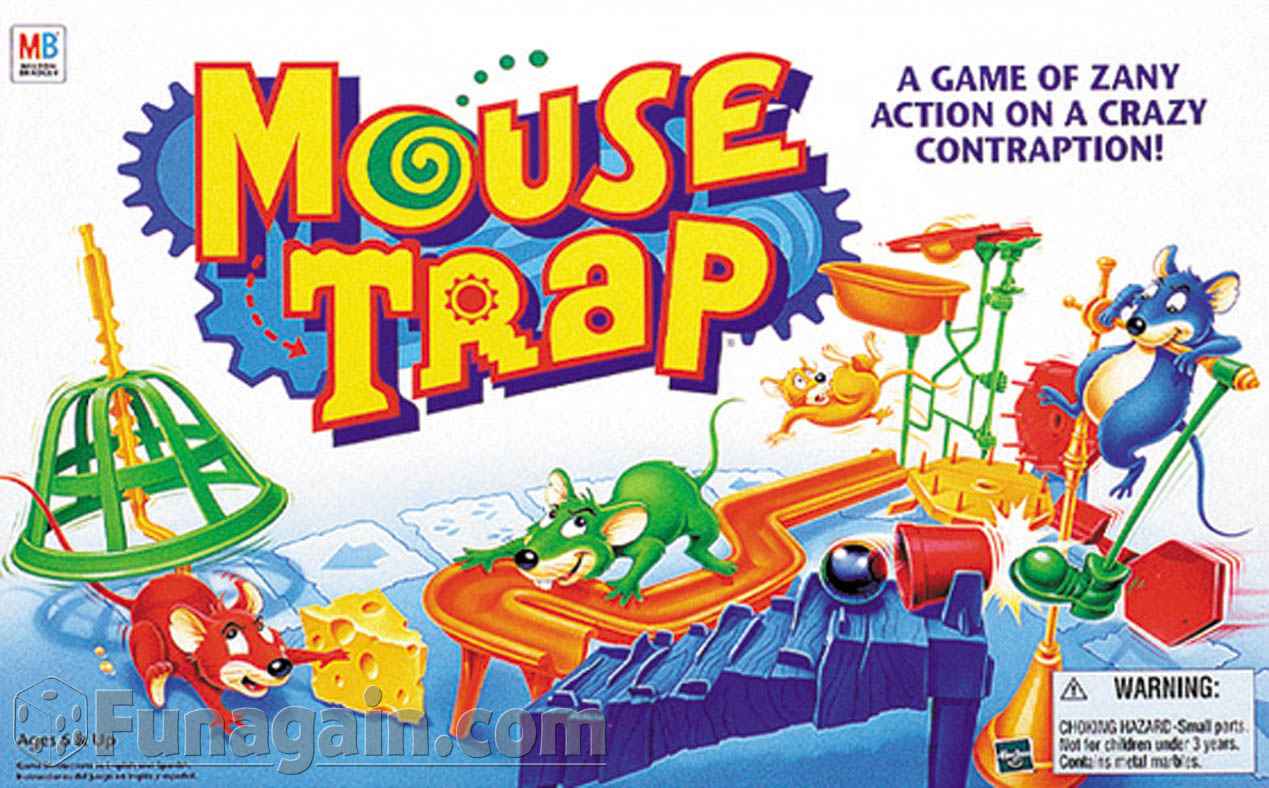 Whether you’re a believer in being able to contact ‘the other side’ or think it’s a load of old tosh, there’s some pretty shocking evidence out there to back up the Ouija Boards ability. Apparently this ordinary looking piece of wood is able to summon both spirits and demons, so it’s more like a game of Russian roulette than knowing for sure its your lovely old late granddad answering the call.

Dicing with the unknown is always risky, and because we’re all scared of our own shadows here at The Guide Liverpool HQ, we don’t suggest dabbling with the Ouija Board full stop.

Here’s 8 stories that will put you off playing the Ouija Board for life….

1 – The Poltergeist Who Came to Tea 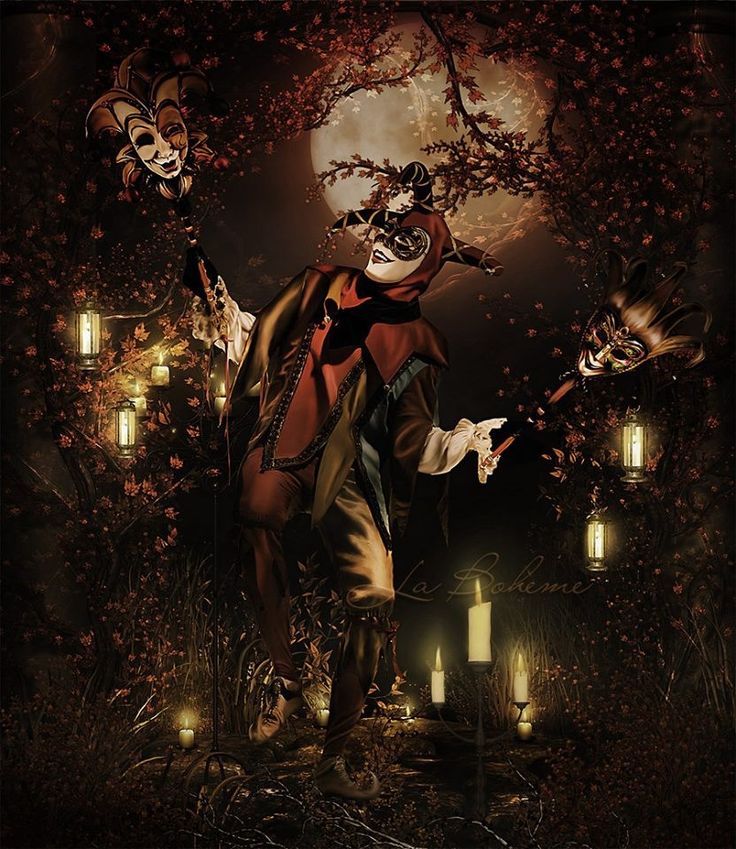 A young girl named Annabelle accidentally arose a spirit called ‘The Jester’ at Halloween. This clown had a whale of a time launching objects around her bedroom, initially for a few weeks. At the age of 22, the girl still felt the presence and experienced poltergeist behaviour, proving a spirit isn’t just for Halloween.

Ouija Boards have gotten some players in to serious trouble and as of today, stating “the Ouija Board told me to do it” has never gotten anyone out of a court case! Murderers, thieves and arsonists have all been documented as using the Ouija board as an excuse. Give it up! 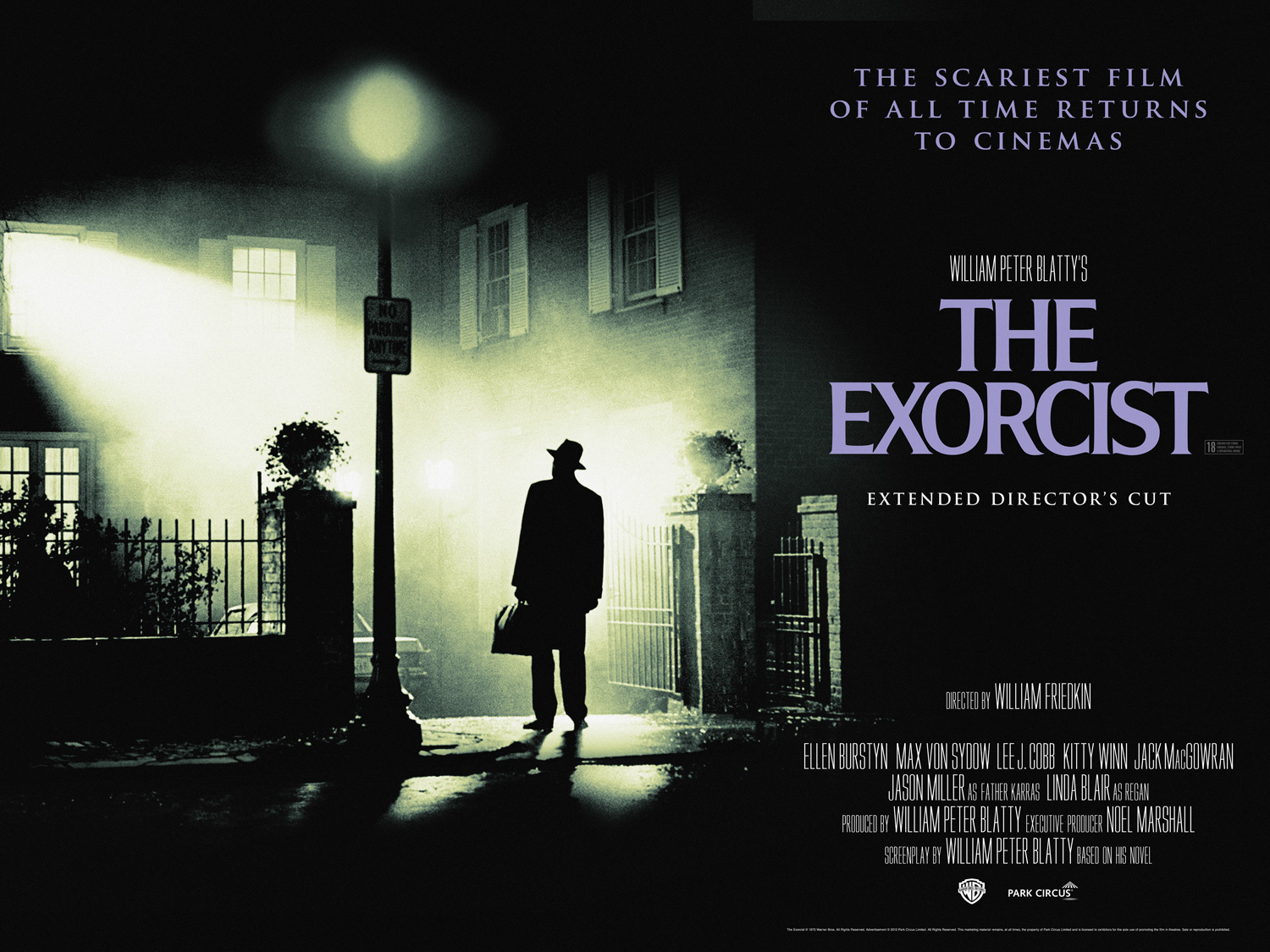 A young girl in south American was caught on camera, reportedly writhing about as an evil spirit, summoned through the Ouija Board, took over her body. A priest had to perform an exorcism before she returned to normal. Not going to lie, the film version was more convincing.

For those seeking comfort from messages from ‘the other side’ the Ouija board may seem like it’s worth a shot. However one player was haunted by the fact she couldn’t make contact with her late boyfriend because another spirit told her he was in hell. Think you know someone huh? 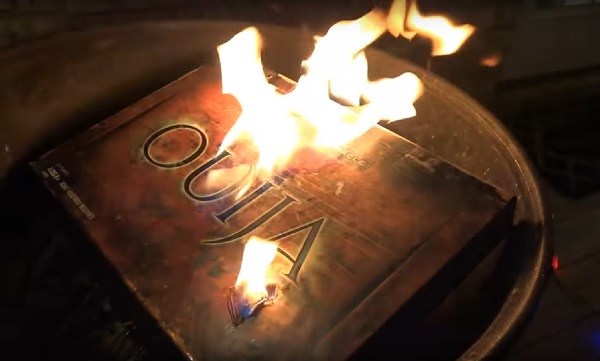 Apparently you should never burn an Ouija Board, it seriously annoys the ghosts. One group of mates printed out an Ouija Board from the internet and after failing to get any response, screwed it up and chucked it on the fire. That’s when the creepy sh*t started. Banging doors and scary sounds in the night plus the realisation that the only part of the paper board that didn’t burn was the word ‘yes’. Waaahhhhh.

The rush of feeling the heart shaped ‘planchette’ move when you ask your first Ouija Board question can be quickly replaced by complete and utter terror if you don’t get the answer you want! Some players have reported feelings of paralysis, hyperventilation and persistent night terrors. Demon or spirit, the choice isn’t yours to make.

7 – It Can Affect Your Mental Health 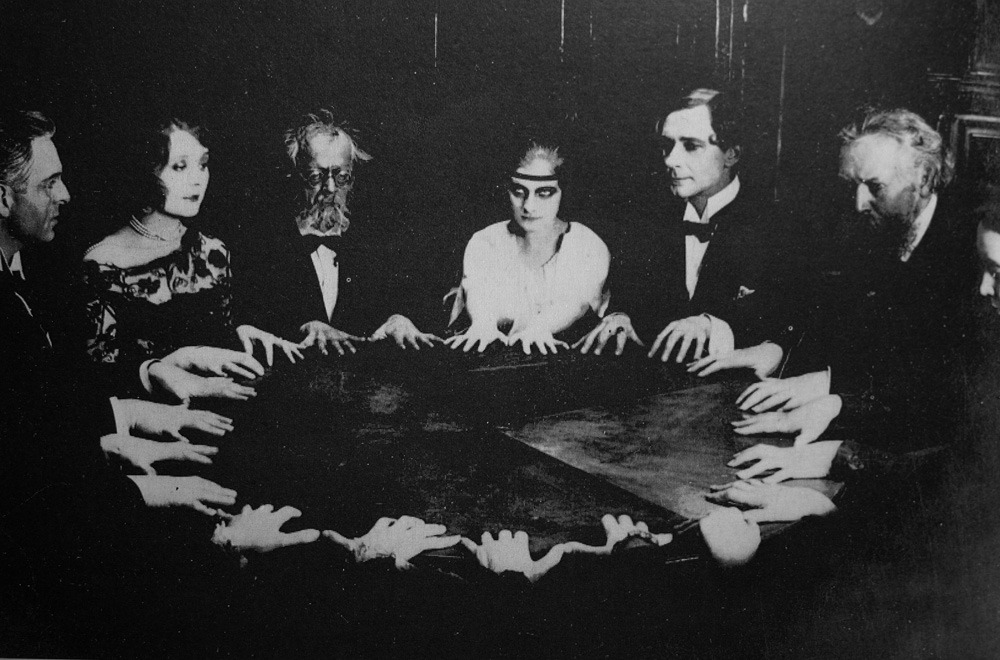 The result of playing with an Ouija Board can seriously effect your mental health. Whether it’s a shocking, upsetting or scary incident at the time, or the consequences of the answers you receive, which according to some are simply decided by the players in the room. Reports have noted some users have suffered the effects of this so called ‘game’ for the rest of their lives.

We want to hear your Ouija Board stories. Did you pluck up the courage to have a go as a kid? Have you spoken to the other side? Have you summoned a poltergeist who now lives in your spare room?