Halloween can be a pricey time for mangy, certainly nowadays.

An appeal to provide free fancy dress costumes for kids around Liverpool has collected more than 200 in time for Halloween trick or treating.

Friends James Lacey-Kiggins and Ellis Howard started Step Up for Dress Up two weeks ago to help families who might be struggling to afford the cost of costumes or want a more sustainable alternative to buying one each year.

They have been inundated with donations already, and now plan to make it a year-round initiative so youngsters have access costumes whenever they need them for parties or school dress-up days.

James is a former theatre producer who is now the academic coordinator at Rare Studio in the city centre.

He explains: “I was thinking about Halloween and the fact that I was very lucky because I got to dress up when I was a kid, but I know that these things that weren’t considered luxury items when I was growing up can now be really expensive for families.

“Me and Ellis are both actors and performers, and for us that started with playing when we were younger and having our imaginations fuelled by dressing up. But some kids don’t have that, statistics show that attendance drops by 10-15% on school own clothes days or if there’s a dress-up day.

“We wanted to come up with a way that kids who might not have the financial stability to be able to buy costumes could still enjoy wearing them. And in my day job at Rare Studio I’m often working with our fashion school and one of our big things at the moment is sustainability, and trying to move away from the fast fashion culture.

“Step Up for Dress Up is also a way to promote recycling and reuse, it doesn’t just have to be about cost.”

With Ellis based in London and preparing to open in the West End in To Kill a Mockingbird, James has been looking after the hands-on side of Step Up for Dress Up since it launched while Ellis has been liaising remotely with families and community organisations.

James set up social media and put a shout-out to local businesses to become drop-off points for costume donations and had a really positive response straight away.

“I reached out to a couple of businesses I knew so the Epstein and St Helens Theatre Royal jumped in, Queens Nook in Crosby have been incredible, and we’ve had great support from Hillfoot in Hunts Cross, Dollworx photography, Attitude Dance in Bootle, BOST in Birkenhead and Hampers in Waterloo.”

They’ve managed to collect more than 200 unwanted or grown-out-of costumes which have all been washed and repaired where necessary then they’ve been catalogued ready to drop off wherever they’re needed.

“We’ve had families come forward so I’ve been able to deliver those, and Friends of Eaton Street Park in Prescot, who do events for the community, told us they were having a Halloween one and some kids wouldn’t have a costume so we provided 50 to them. That meant any kid who went along without one could still dress up for the day.”

All the dressing up outfits will be loaned out, so they’ll be returned to storage once they’ve been worn and made ready for their next outing.

Halloween is their first, but James hopes to expand it to take in Christmas, World Book Day and other fancy dress dates through the year. They’ve been given Disney princess and Marvel superhero costumes which are perfect for birthday parties.

“Within a couple of hours of having the first phone call with Ellis I’d done a scaled-up model of what this could be,” he says. “My idea is for Step Up for Dress Up to be a well-maintained venture with access to storage, space for laundry and repair, and ideally I’d like it to be able to provide some paid working opportunities for the families we’re trying to help. We could hopefully offer parents flexible freelance shifts getting costumes ready for loan and keeping the operation running.

“We want to work more with the foodbank network and with schools too to help get the costumes to families. It’s about community benefit, it’s not a business to make profit.

“If we can go to schools or foodbanks and say, ‘we’ve got this, what would you like?’ we can get them directly to anyone who might benefit without them having to ask for anything. A lot of it’s about reducing stigma and removing any embarrassment that people might feel about asking for help because the costumes will already be there.” 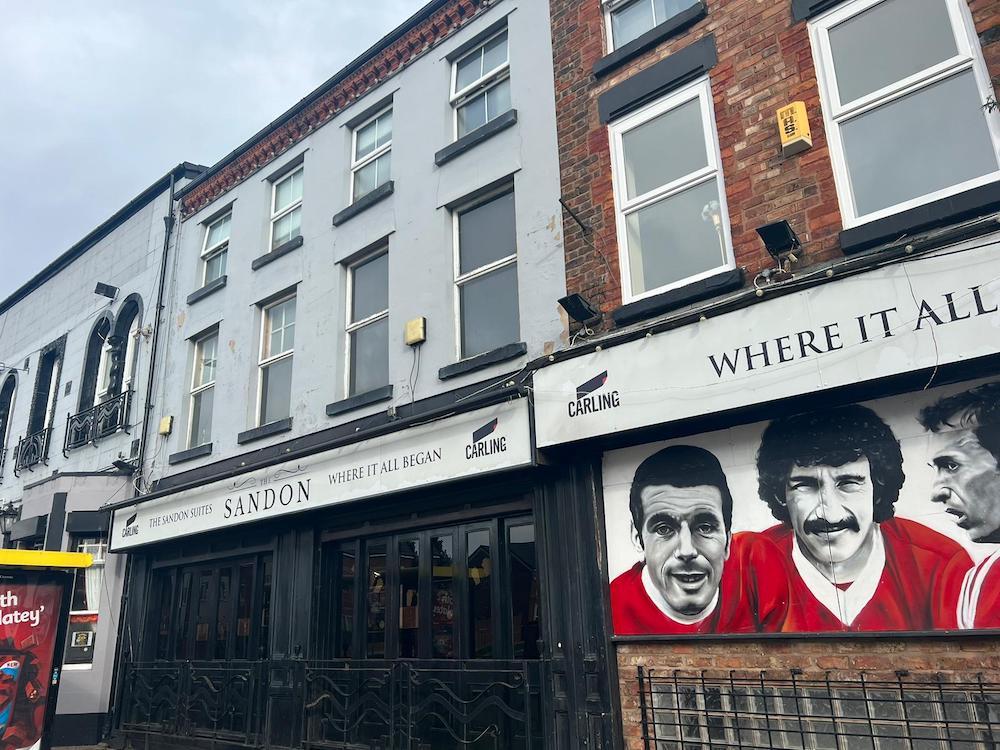 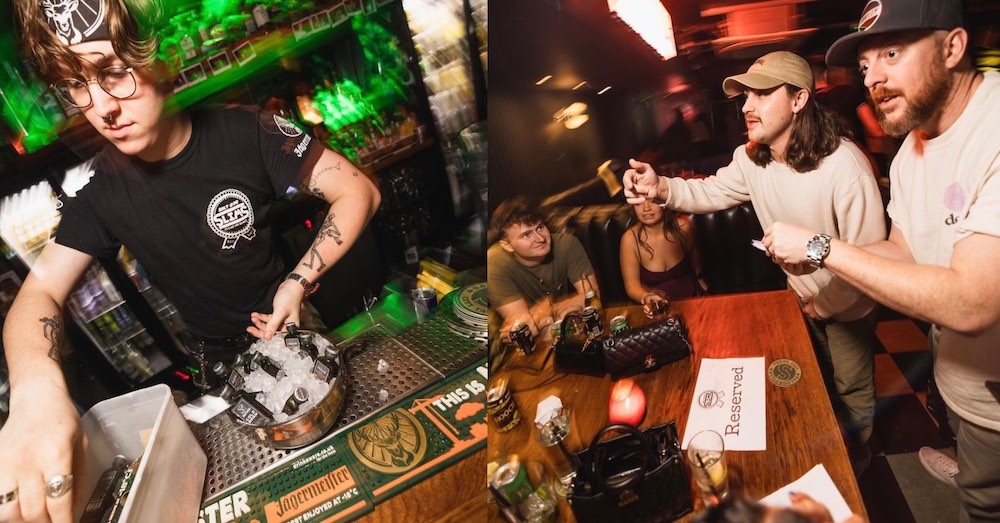 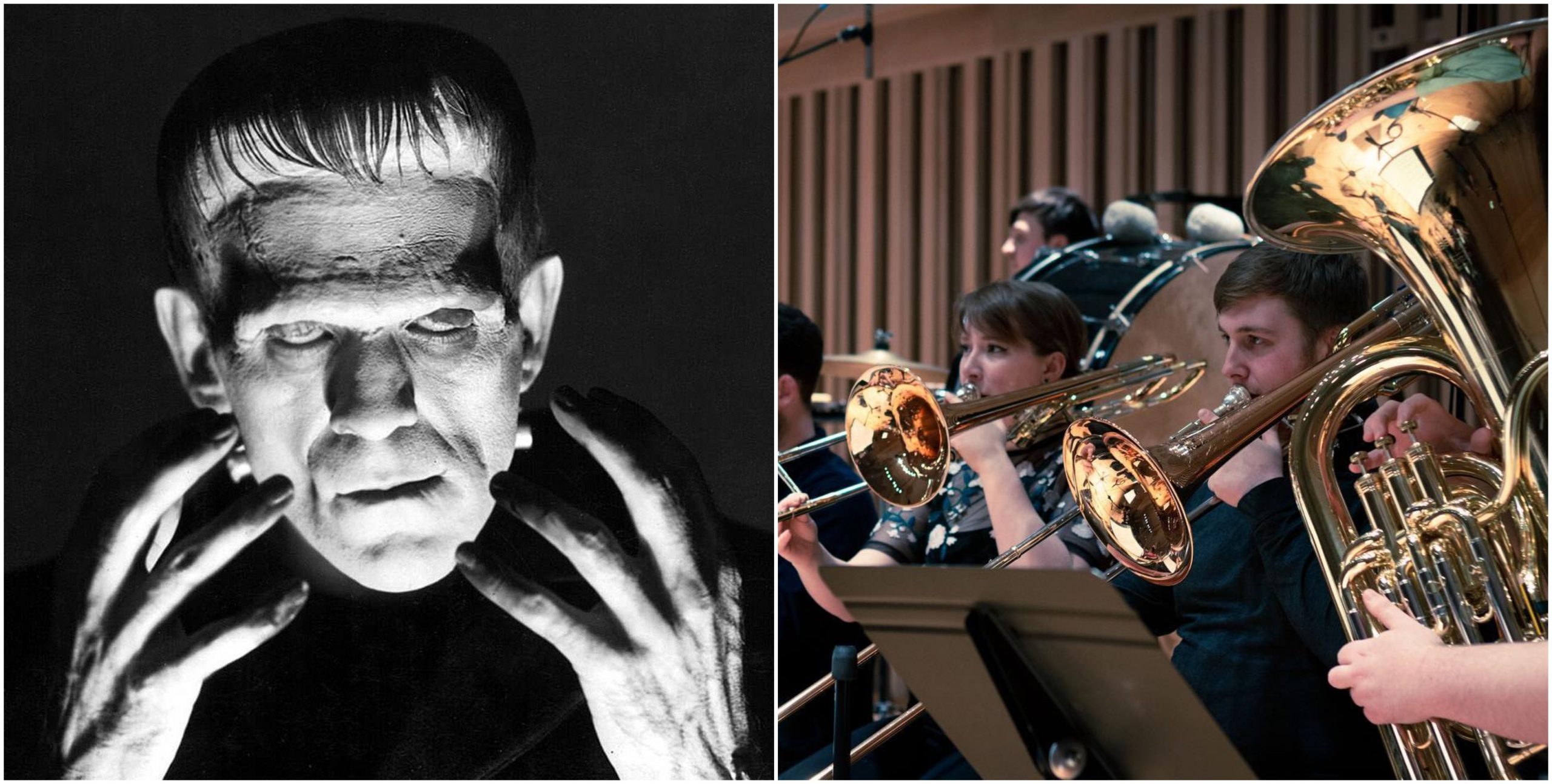 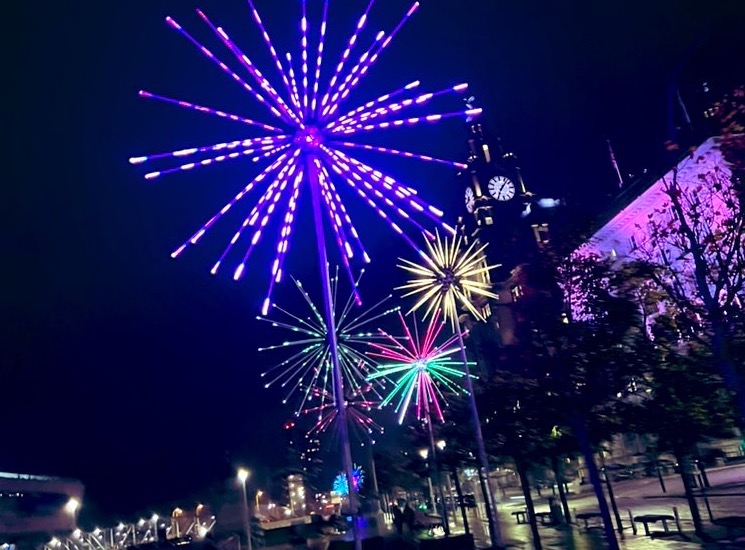 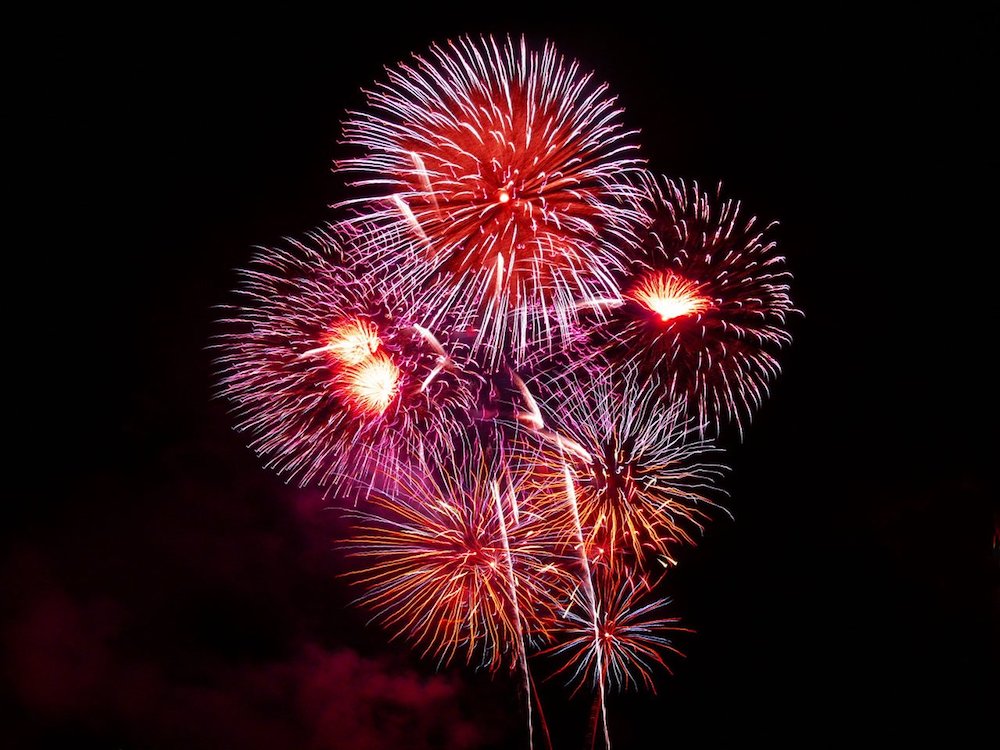 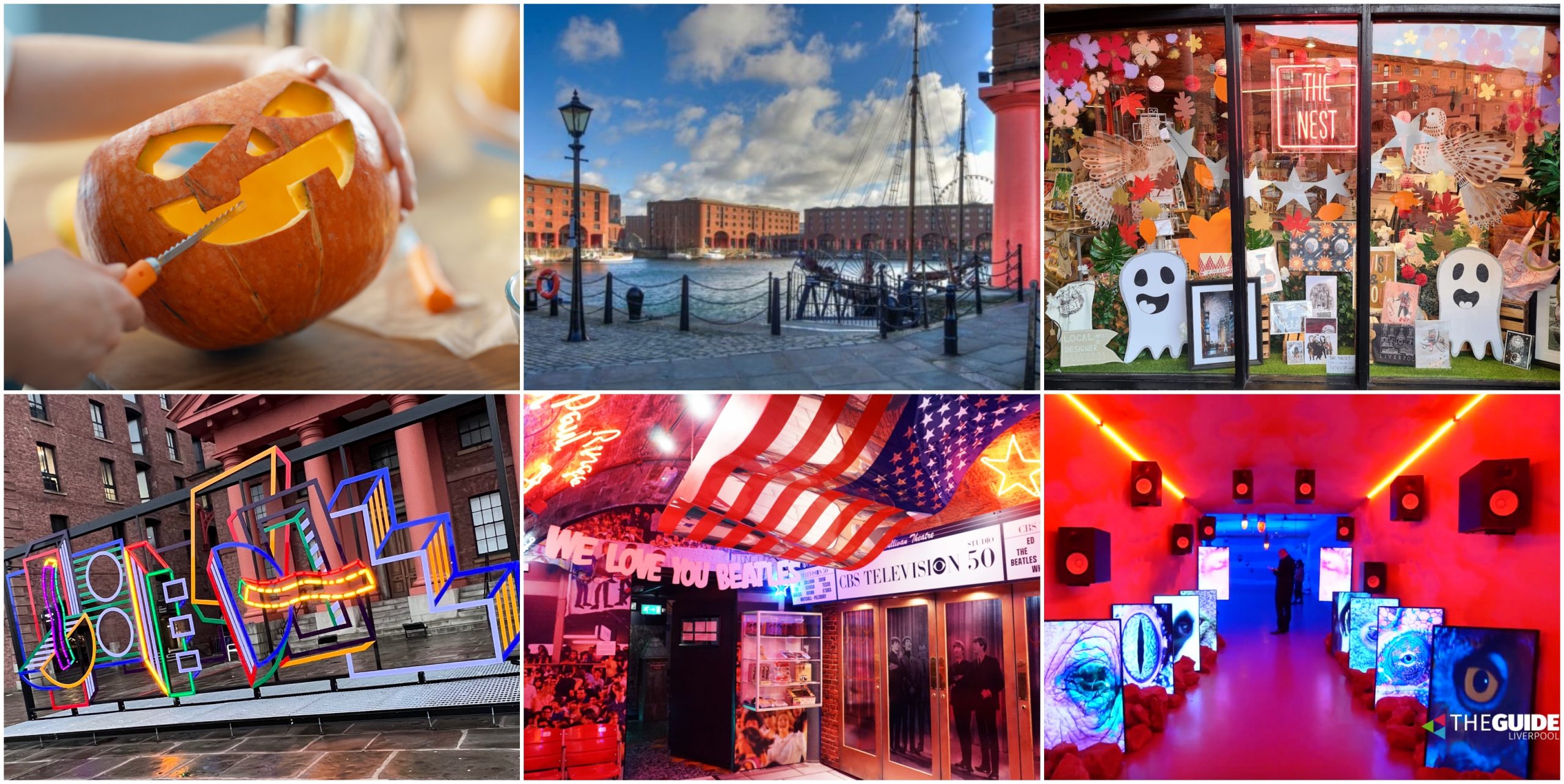 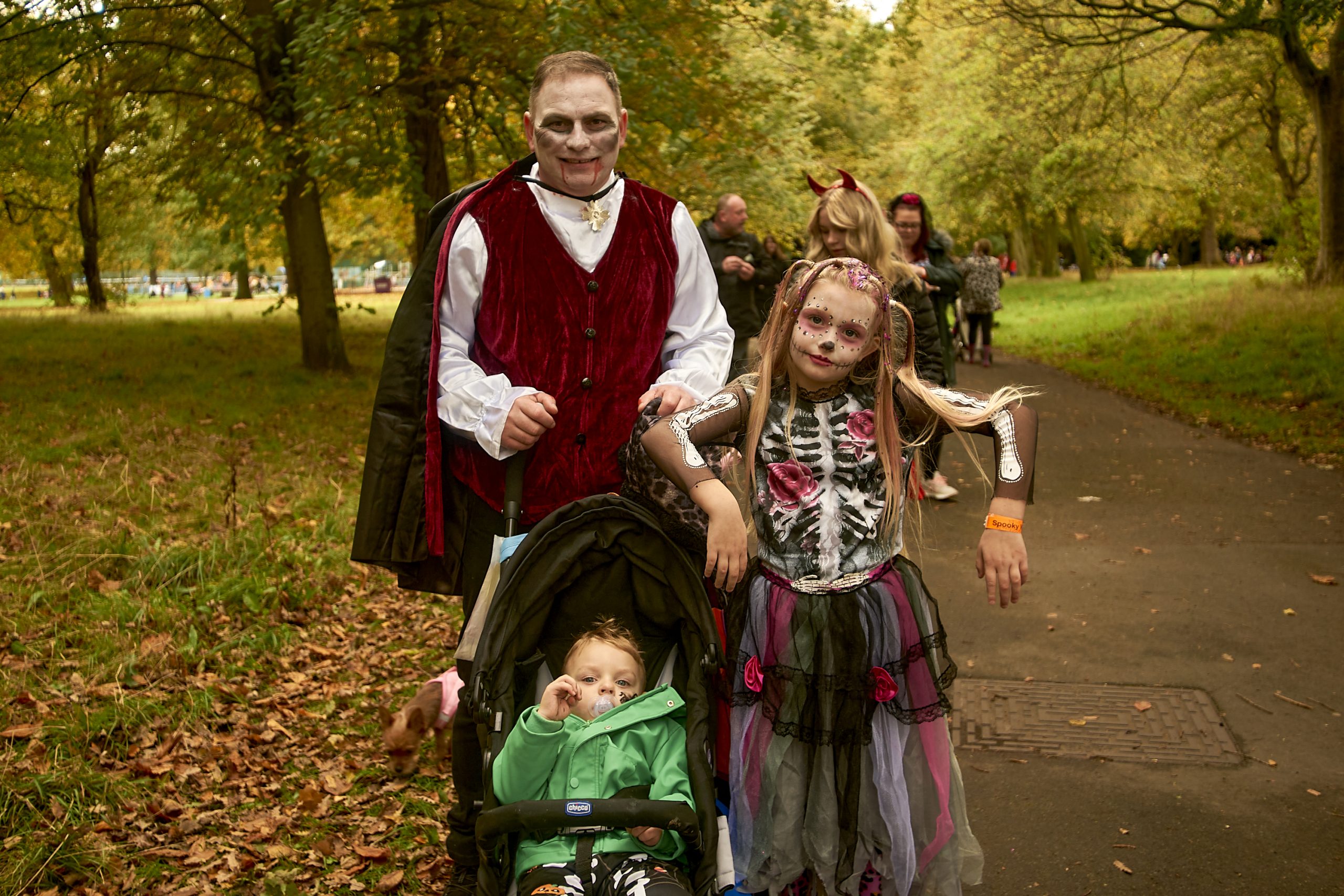 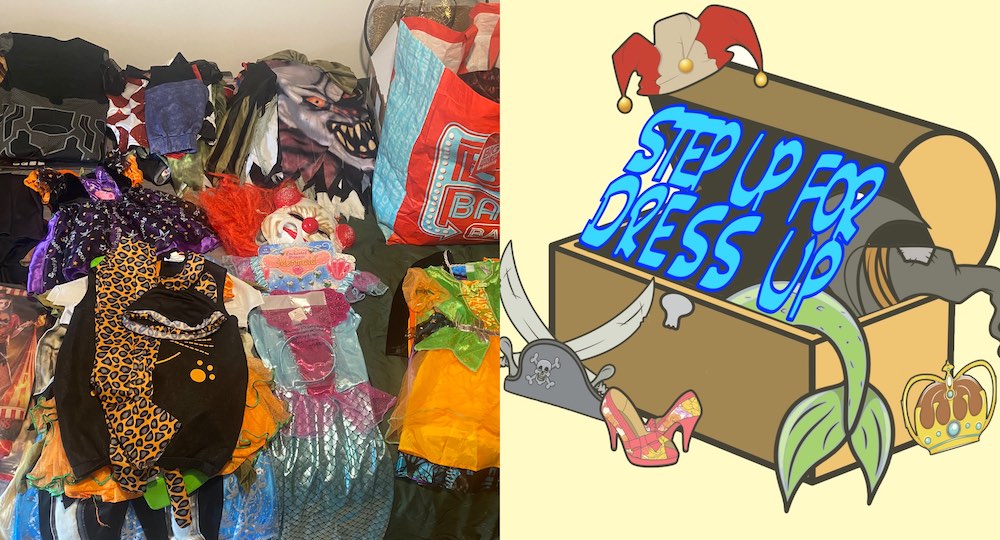