Hightown – the most desirable village in Merseyside? We visited to find out - The Guide Liverpool
Contact Us Advertise with The Guide Our Video Services Follow us:

Hightown – the most desirable village in Merseyside? We visited to find out

The Merseyside village of Hightown has been named one of the most desirable places to live in the United Kingdom.

Upmarket estate agents Savills said lockdown had seen a boom in the desire to live in rural areas.

They have rounded up the most popular in the country and Hightown, near Formby, was named as one of the top five in the north west.

The Guide took a trip along the Sefton coast to find out why it’s so popular.

When we pulled off the the Formby by-pass into Hightown we immediately had to slow down to pass a horse and its rider – so far so rural.

With fields and a farm shop, the way into the village by car makes your realise why it must be an idyllic place to live.

The Welcome to Hightown sign declares it was the best newcomer in Northwest in Bloom 2002. It’s surprising it hasn’t won again since. With gorgeous old properties, listed buildings, and pretty front gardens, it really ticks all the boxes for the traditional English village.

But what else is there about Hightown?

The afore mentioned farm shop is a must stop off if you are visiting by car.

Sunnyfields is a butchers, farm shop and nursery. 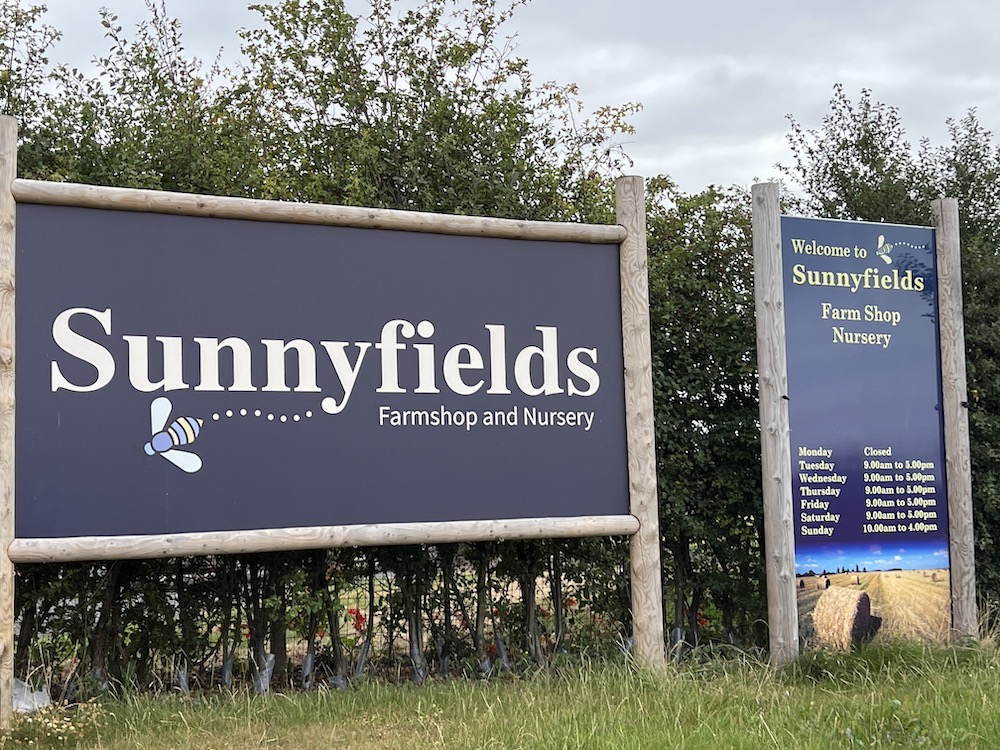 With resident pigs and a great array of flowers, it’s a lovely place to call in for some plants or supplies for a BBQ.

Keep an eye on their Facebook too as they hold one off events like next bank holiday weekend’s Honey Harvest with Eshe Honey.

Over two days you will be able to learn more about bee keeping and enjoy sampling some of the sweet stuff.

If you are looking for a bite to eat there are two great pubs to pick from in Hightown.

The Pheasant is not far off the Formby by-pass and has a great menu packed with pub classics, vegan options and very popular Sunday roasts. 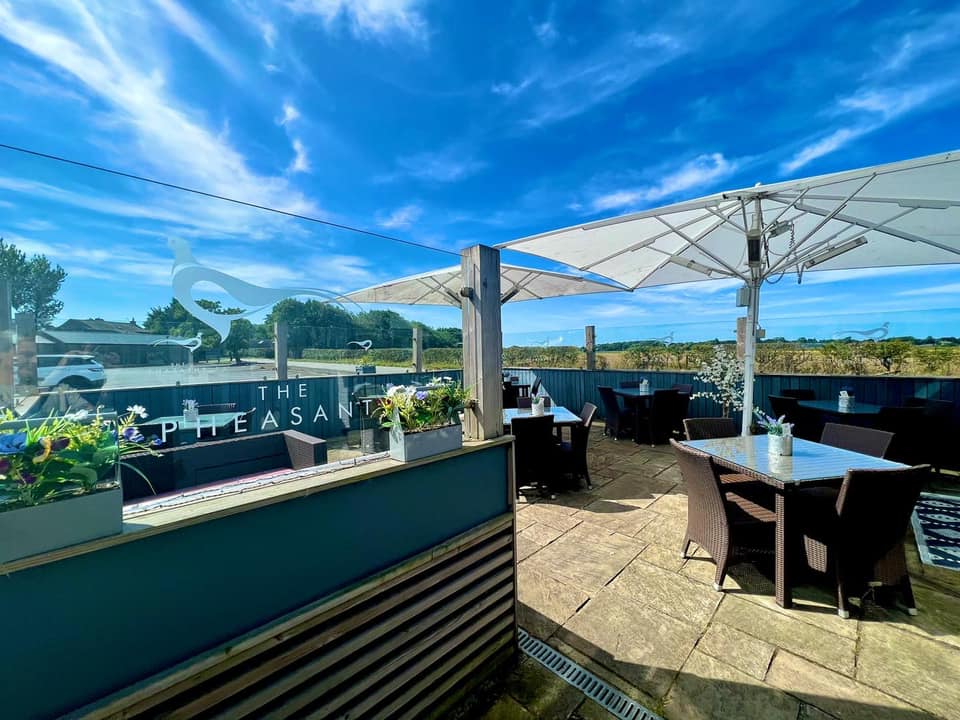 But if you are travelling by train, The Hightown couldn’t be more convenient as it’s situated right beside the station.

This family run bar and kitchen had a massive refurbishment in 2020 and with a gorgeous garden and extensive menu, it’s a lovely spot for lunch or an early evening meal. We can highly recommend the Thai fish curry. Find out more here.

Hightown is served by the quaint Village Store that doubles up as a bakers with a good selection of bread, pies and pasties from Satterthwaites Bakehouse in nearby Crosby.

Sadly, like so many villages, the post office has closed but with regular trains to nearby Formby, Southport, Crosby and Liverpool, doing the big shop or sending back your parcels shouldn’t be too difficult for people who choose village life.

One of the biggest draws about Hightown for us was the beach and dunes.

The village is based where the Mersey Estuary meets Liverpool Bay, giving its coast line a dramatic outlook.

Enjoy the sweeping views north to Formby Point and the Lancashire coast beyond, and Liverpool city centre, Wirral and the Welsh hills to the south. 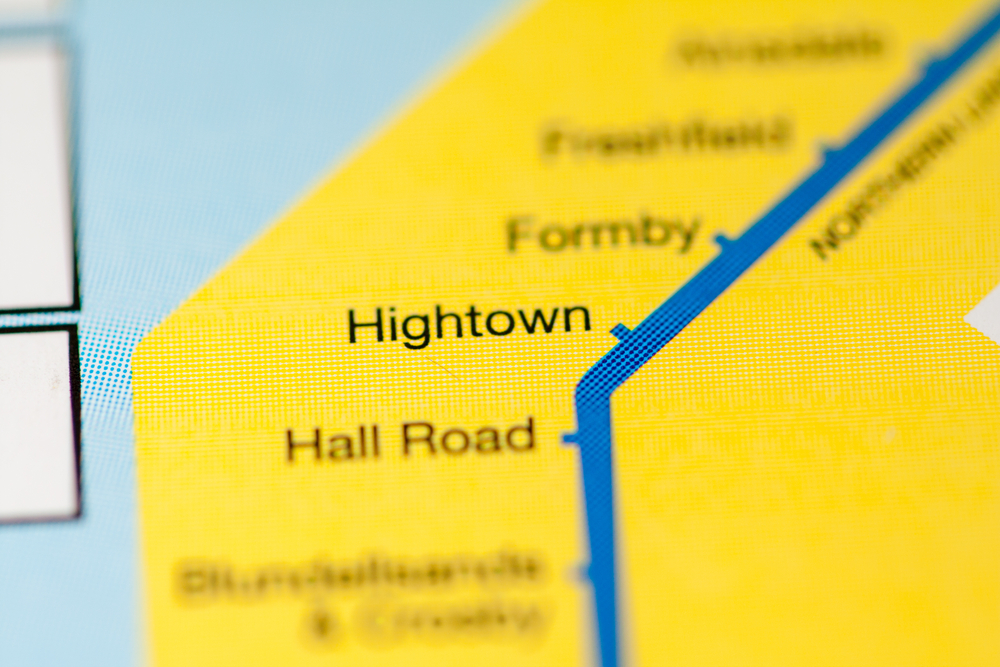 The coastal footpaths are perfect for walkers, runners and cyclists and the area is much quieter than the nearby crowded beaches of Formby and Freshfield.

Watch out for the noise from nearby Altcar territorial Rifle Range though. We spotted posters in the village warning of live firing and dry training during September, that might disturb the rural village vibe slightly.

That aside though, we can declare our visit to Hightown a complete success.

The house prices might be out of reach for most of us, but if the meeting of country and coast is your thing then a trip to Hightown could be just the late summer afternoon out you are looking for.