Hillsborough survivor hopes her new book will help others see the ‘Light at the End of the Tunnel’ - The Guide Liverpool
Contact Us Advertise with The Guide Our Video Services Follow us:

She was one of the lucky ones…

Surviving Hillsborough had a devastating effect on Nicola Golding, destroying her marriage, ending a promising career, and even leading her to consider taking her own life more than once.

But the 54-year-old, who plans to return to the Sheffield Wednesday ground where the tragedy happened for the first time this year, has a reassuring message to the many others she knows are like her. 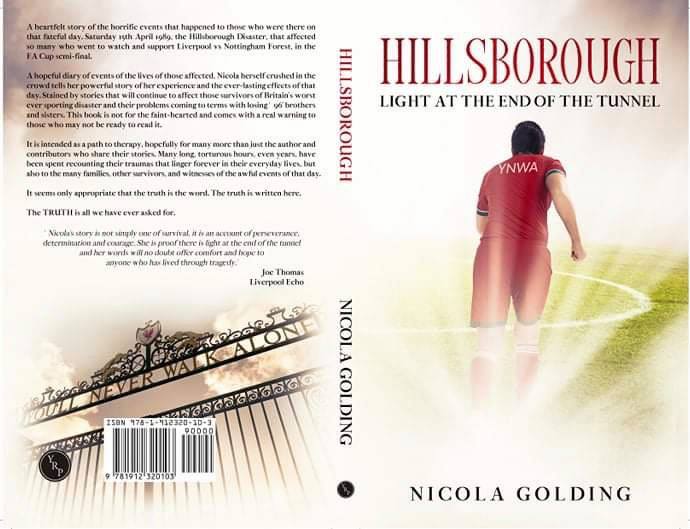 “You can get through it,” she says, “there is help available, and there is a Light at the End of the Tunnel. I want to help others understand that.

“We have been through some tough times, but we are survivors. We are still here.”

Nicola has written a book, Light at the End of the Tunnel, a heart-breaking and yet inspirational story of how she and others have dealt with the tragedy.

She wrote it partly to help her own healing, but to also help others move forward in the constant battle to deal with the trauma that Hillsborough left, not just for those who lost people but for those who lived.

“I know of so many people who live with survivor’s guilt even now,” says Nicola.

She went with her then-boyfriend Keith, other relatives, and friends. One of them, Arthur Horrocks, never came home.

The former marketing executive and sales manager says: “It was Arthur who kept me going. I was in Pen Three, caught in the crush, and it was him who told me to keep my head up and keep breathing, when I didn’t think I was going to get out.” 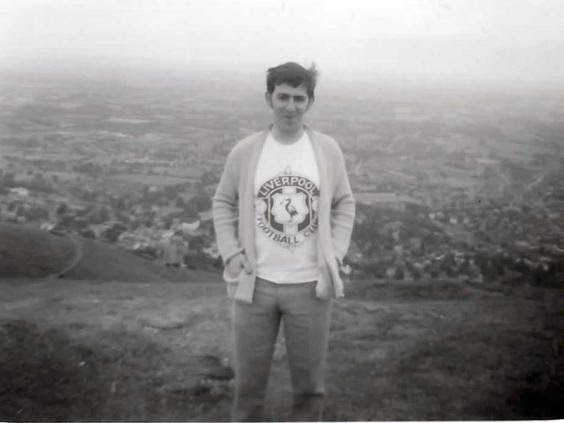 His death took its toll along with the images that play like a TV flicking on in her mind: “When the crush started to subside we were able to breathe a little more easily, and as I turned I had my nose pushed against a young lad who hadn’t made it.

“I was passed through to Pen Two and onto the pitch where I was treated before being taken to hospital. Keith spotted me because I was dressed in a black jumpsuit with pink accessories.  I remember before I went that day my mum said I looked like I was going to a funeral – and those words never left her.”

As she struggled to cope with what had happened and her life began to unravel, Nicola, now married to Peter, went to live in Cyprus which is where, over 10 years ago, she began to write the book. 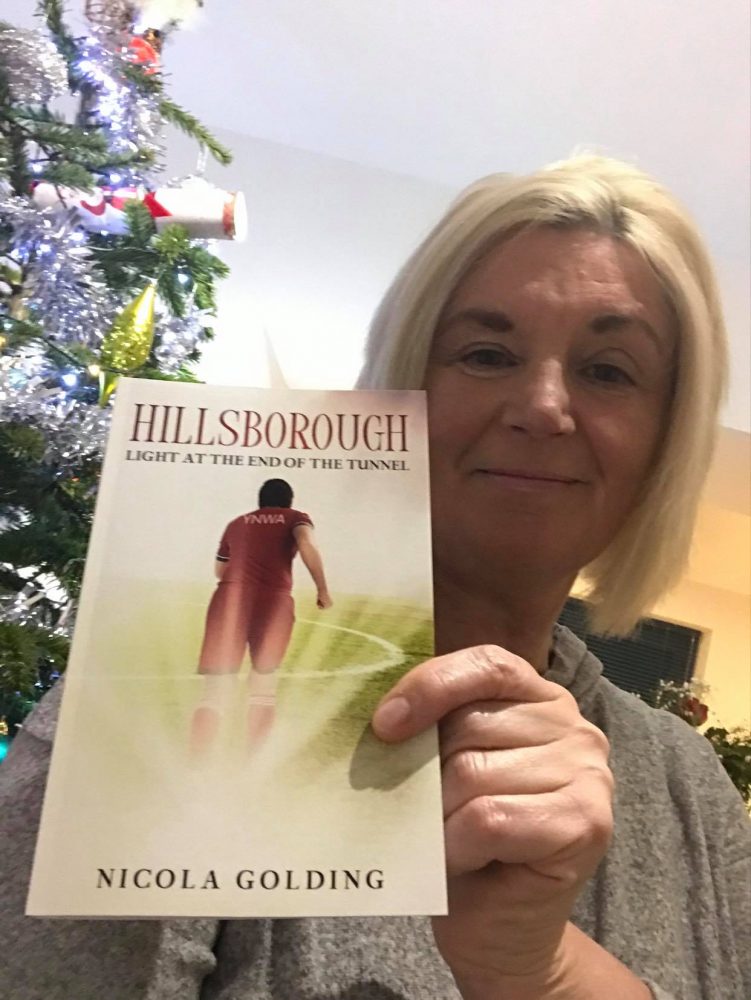 Started before the Hillsborough Independent Panel quashed the original inquest verdicts and a new inquest jury ruled that the 96 – now 97 – were killed unlawfully, and that Liverpool supporters had not been responsible for the events that unfolded, she originally wanted to get the truth out.

Nicola relives her experience as do others, including her sister Alison, who watched the game at home with their mum and was left wondering whether she was alive, and her brother, John, a former police officer who, she says, felt shame over the failings of his own profession.

She hopes the book, published in lockdown, will raise awareness of the wide-ranging effects of Hillsborough on so many people and families.

And that, as painful as it was, sharing her experience and that of others, will help those still struggling with what happened 33 years on; and may even help people facing different situations.

“I have had messages of support from all over the world. One woman in Ireland said she had read the book as she was going through cancer and it had inspired her to beat it, and we are friends to this day.

“It is a shame to see lives destroyed, but you can go on to be happy.” 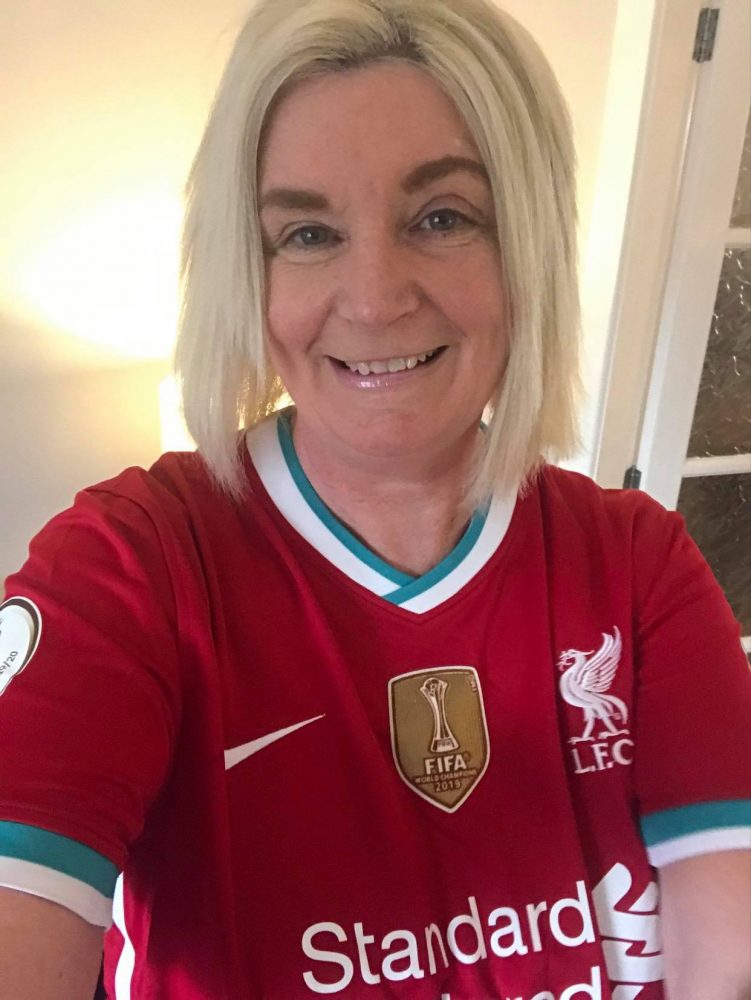 Part of the proceeds of the book are given to the Hillsborough Survivors Support Alliance which continues to provide help and therapy for all those affected by the tragedy.

Nicola, who now lives in Snowdonia, says: “My thought was that if I helped just one person I had done my job.

“But it’s not my book, it’s our book, all those who shared their story and all those who are suffering, who I hope we can encourage to talk about things rather than bottle it up, and to seek help – because there is always someone who can help you.” 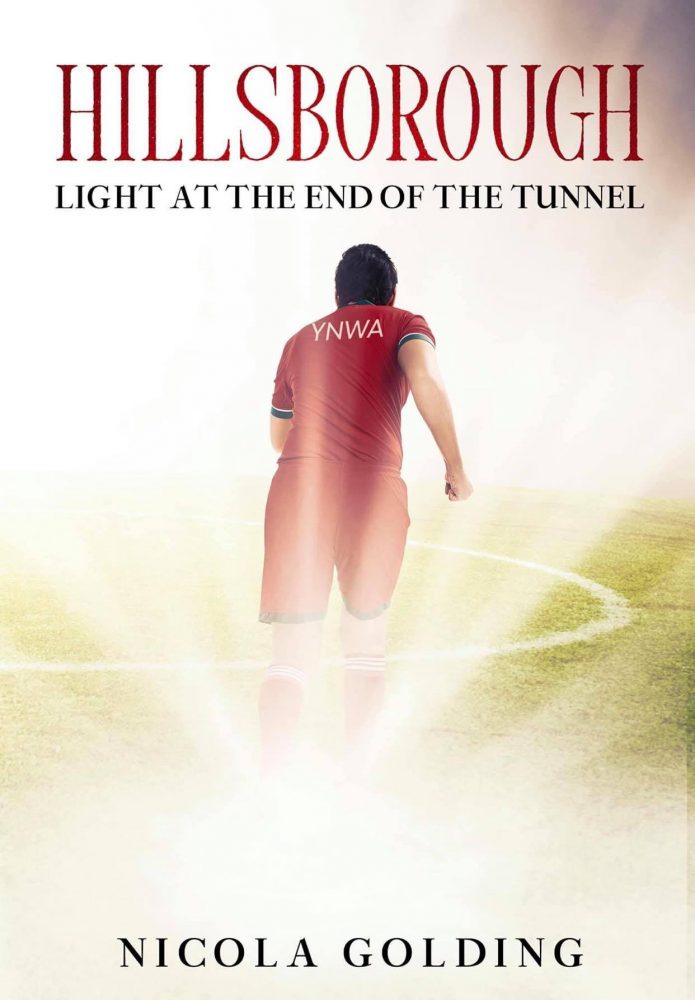 Nicola is making the trip to Hillsborough later this year, inspired by the documentary about Anne Williams, who fought for the truth to be revealed after her son, Kevin, died.

“Anne was so brave to go, and others who survived have gone back and said how it’s helped them. Now I feel it’s something I need to do.

Hillsborough Light at the End of the Tunnel by Nicola Golding, £9.99, available via Amazon, WH Smith and LFC stores.