Hit your weight loss target - Man v Fat Football is now in Sefton - The Guide Liverpool
Contact Us Advertise with The Guide Our Video Services Follow us:

MAN v FAT has helped thousands of men achieve their weightloss goals with its unique football-based health and exercise programme – and now it’s set to help others reach their targets after launching a new club in Sefton.

It’s the latest strike by the lads at MAN v FAT who have seen a massive expansion over the last 12 months, with around 165 clubs now playing regularly across the UK.

And it marks the chance to sign up more players in and around the city. 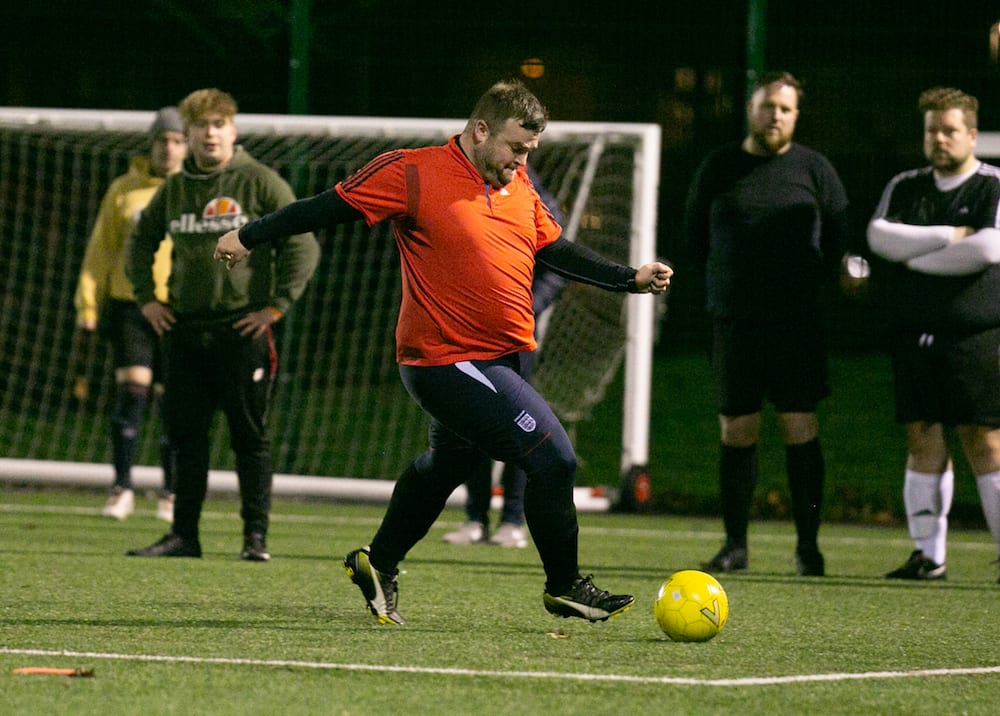 Matt Hudson, head of marketing, explains: “We looked at where existing guys were coming from and we could see there weren’t people coming to us yet from that side of Liverpool, so it was giving the city another opportunity to play.

“In Birmingham we’ve got six to seven clubs, and Manchester the same, so we think there’s definitely the opportunity to grow our presence in Liverpool, and Merseyside generally.”

The Sefton league kicked off earlier this month playing at the Liverpool County FA facility. “And that is a really nice pitch, a nice venue, and sometimes that’s one of those things that works really well for guys when they first sign up,” adds Matt.

“In week one we had 20 players and we’ll look to get that higher as we go on.”

MAN v FAT was set up to tackle the issue of weight and obesity, using the beautiful game as a way of doing it, and creating an alternative to the traditional weightloss programmes which tended to be female-dominated.

To sign up, members need to have a BMI of 27.5 or above. They are put into teams of around 8-11, which play against other teams in their area in a traditional league format.

MAN v FAT teams play a 30-minute game, once a week, for 50 weeks of the year. And, in addition to tools, recipes, blogs, information and more on their website, before each game players have a weigh-in with the coach, when they’re given advice and support, with tips on fitness and nutrition. 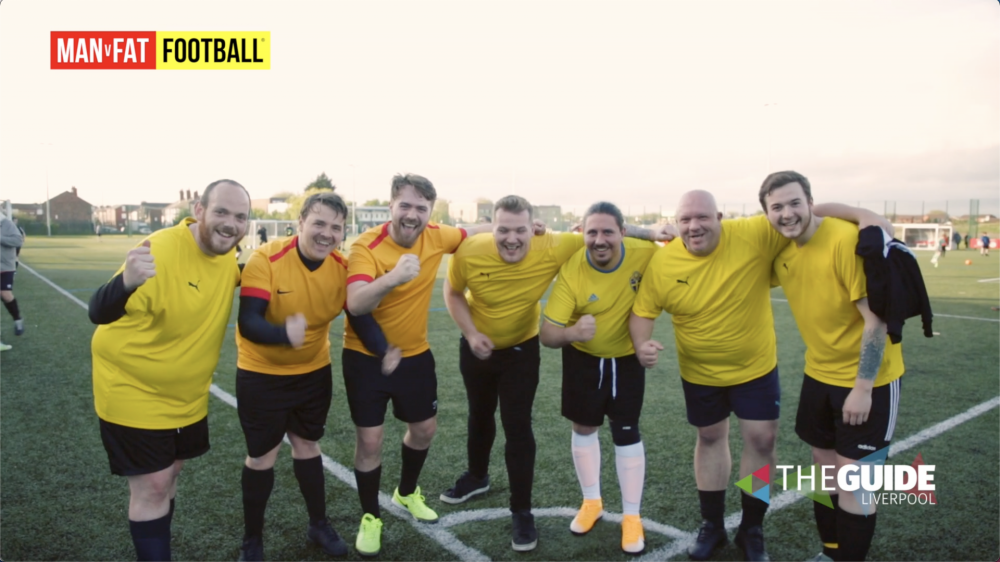 In the games, players aim to score goals to beat the opposition and go to the top of the league but, unlike conventional football, they get the chance to score off it too. When they register players are given a fact-filled binder which contains a food and activity diary. If players complete that each week, they score a goal.

They get a bonus goal if they lose weight for three weeks on the run, and an extra three goals if they reach a loss of 5% or, then, 10% of their overall weight.

Since it began in 2016, MAN v FAT has developed its support too. 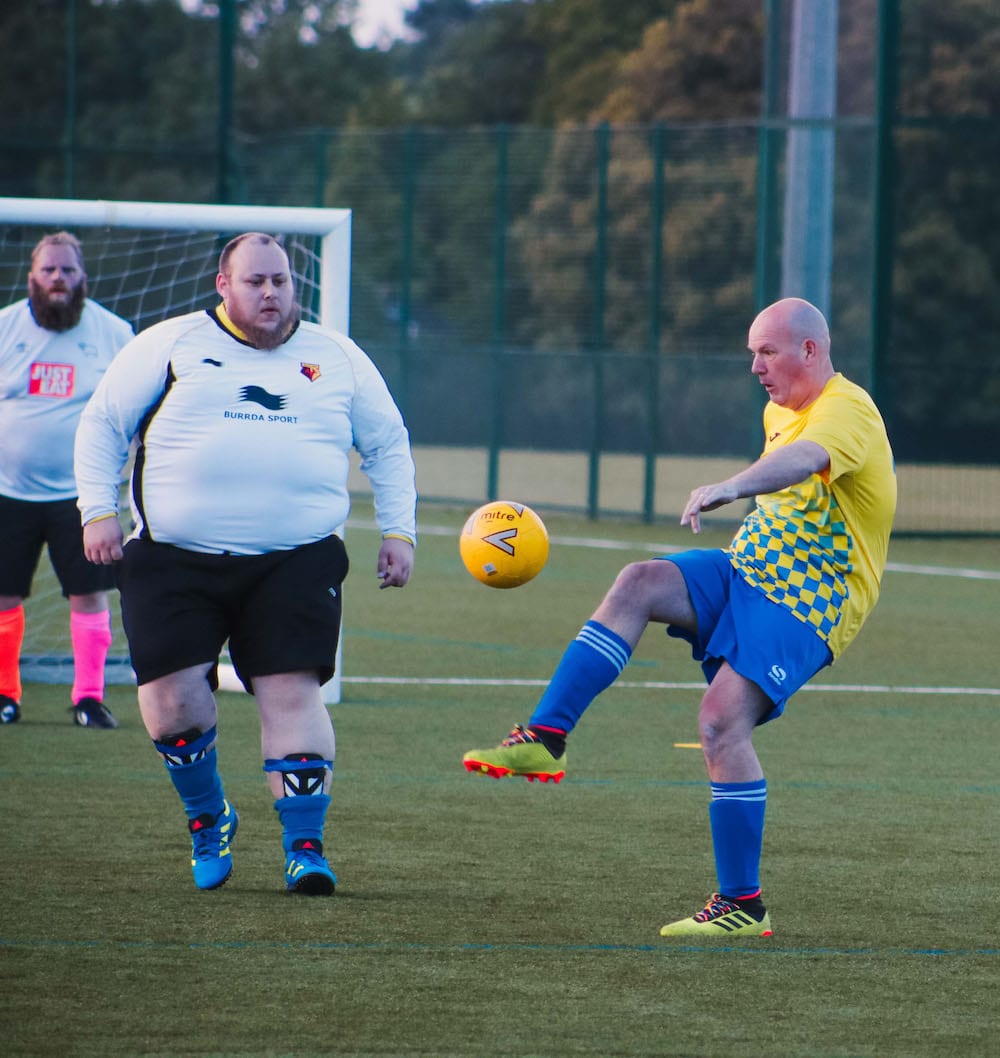 Matt adds: “We started as a weightloss orientated programme and as it’s evolved and developed, helping to boost mental health and well-being has become a growing part, with the last couple of years bringing the importance of that into focus.

“Football is the anchor, but as well as weightloss we’ve seen people’s confidence increase and great positive stories come out of it.

“A hell of a lot of lives are being transformed. As we say, it’s not just about pounds lost but healthy years that are gained.”