Homotopia is returning to Liverpool with a theme to reflect the 50th anniversary of the Stonewall Riots - The Guide Liverpool
Contact Us Advertise with The Guide Our Video Services Follow us: 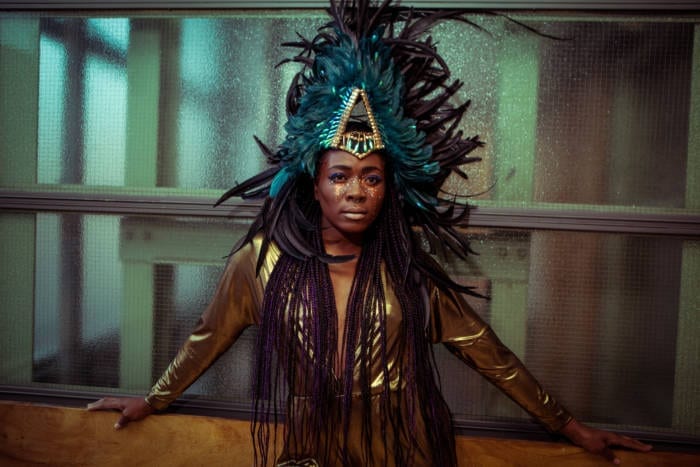 In the 50th anniversary since the Stonewall riots, Homotopia’s theme is Resist! Resist! exploring protest, resistance, challenging bigotry and intolerance.

Over the past 15 years, Homotopia has become a platform for LGBTQ+ art with a message. With a passion for social justice, the festival provides artists with a place to explore ideas to challenge societal norms and champion inclusivity.

MORE: Founders of Belzan and Volpi to open MADRE at Royal Albert Dock 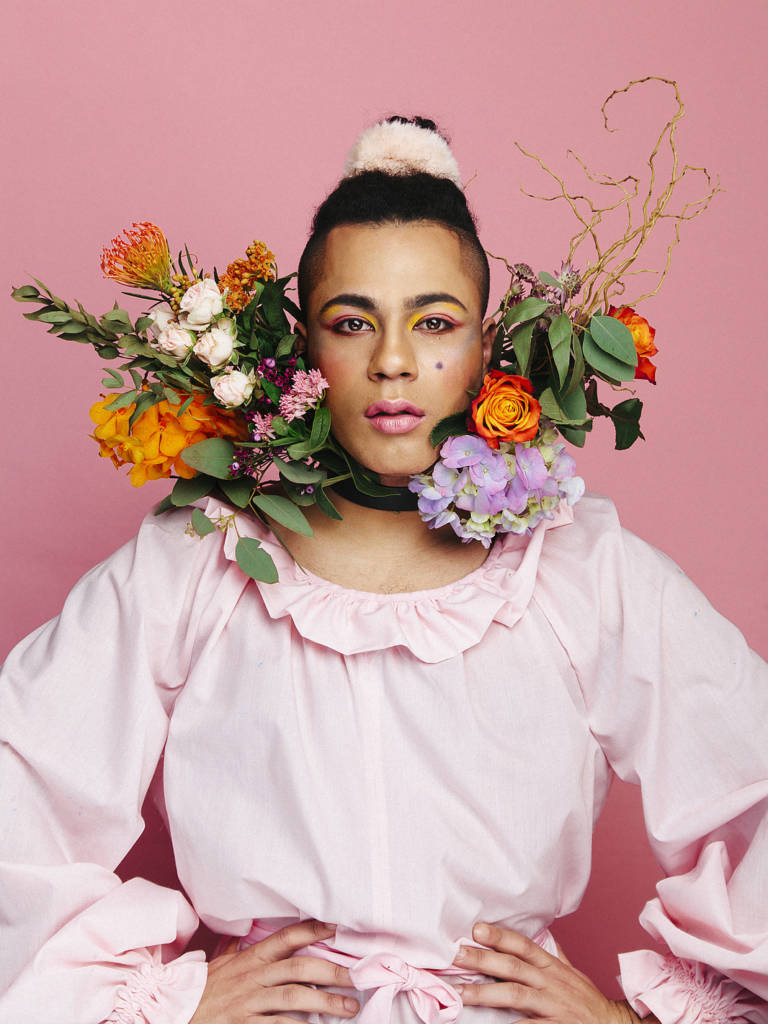 The 2019 programme highlights include;

Travis Alabanza, the acclaimed performer, writer and theatre maker, returns to Homotopia to talk queer identity, trans rights and black voices. At Liverpool’s waterfront, they create a pop up response to the city’s International Slavery Museum. Following this there will be a panel discussing Art at the intersections at the Museum of Liverpool. Travis Alabanza and Friends (at Blackburne House) will be a cabaret evening of queer performance.

Fantabulosa brings a drag show for kids to Liverpool and Wirral on 2-3 November. A queer positive children’s performance project it uses interactive storytelling to celebrate self expression, using imagination and glitter, to break down boundaries.

London’s night czar and LGTBQ+ campaigner, Amy Lamé, comes to Tate Liverpool for a conversation on LGBTQ+ activism and art from the 1980s to today, celebrating the final week of the Keith Haring exhibition.

The Gloop Show by the one and only Oozing Gloop, the world’s leading, green, autistic drag queen. Taking you on a psycho-magical trip from the universal AEIOU to the particular 3 3 3 2 2 (and back again). A survival guide for the 21st century, to the accompaniment of Bonnie Tyler and Bette Davis. 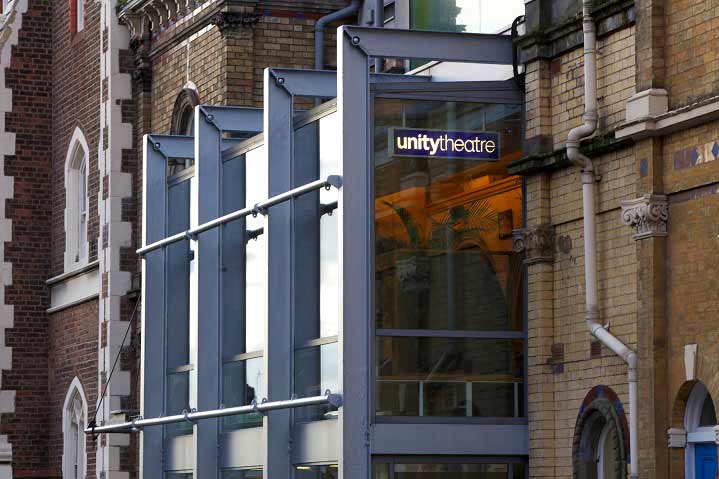 MORE: 9 reasons why Pullman Hotel is a great stay for business or pleasure

Joan, stars Drag King and British actor Lucy Jane Parkinson aka LoUis CYfer. An anarchic cabaret show telling the story of Joan of Arc, the fifteenth century French teenager who dressed like a man to save the city of Orleans, but was burned at the stake for being a heretic.

Festival Director Char Binns says, “Resist! Resist! Is such an important theme for us at Homotopia because we are still in protest mode, 50 years after Stonewall. As the world becomes angrier, smaller, and less tolerant, we provide platforms for artists who offer a new way of self expression and, by making their voices heard, provide new forms of resistance. Art and culture is one of the most powerful ways to spread ideas, to champion diversity and to challenge hate. At Homotopia we are at the front of the protest with our banners raised high”.

For the full festival programme and for tickets, click here.