I write like a Scouser: Lauren John Joseph on being brought up in Liverpool and the Tories’ ‘war on woke’

You can take the person out of Liverpool – but can you ever take Liverpool out of the person?

“I feel I write like a Scouser. I’m still riffing on the oral story telling tradition, the specific turns of phrase, the humour, and the drama of the city.”

And they add: “Growing up there was absolutely formative to my writing practice.”

Now ‘very pleased to be reading in Liverpool’ Lauren is one of the guests at this weekend’s Liverpool Literary Festival where they will join other writers including Joanna Trollope, Frank Cottrell Boyce, Adele Parks, and Olivia Harrison.

Having become well-known for their two solo plays – A Generous Lover, a queer tale of one soul’s journey through mental illness, and Boy in a Dress, which follows the life of a fallen Catholic, transgender ex-fashion model – Lauren has more recently received huge acclaim for their first novel, and it’s that they’ll be speaking about at the festival.

At Certain Points We Touch is a story of first love and last rites against a vivid backdrop of London, San Francisco, and New York. It’s hailed as a riotous, razor-sharp, coming-of-age story.

And Lauren admits: “Most of my work has drawn on very personal experiences, but I don’t think I’m alone there. If you think about Proust or James Baldwin, or even Virigina Woolf’s ‘Orlando’, they’re all works drawing on personal history in some way, however reworked.”

Lauren was born and brought up in Seaforth.

They went to school at Rawson Road, then Ursuline in Blundellsands, and then St Mary’s in Crosby. 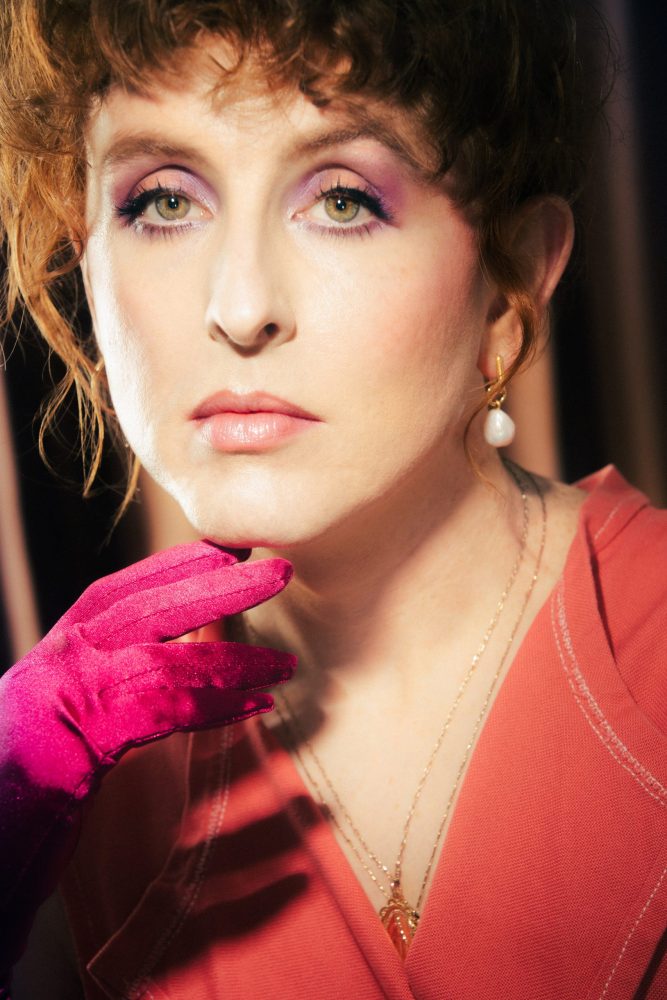 “I think we were the first family to live there. We had a lovely fuchsia in the front garden and a silver birch.  It felt like a very hopeful home, as though whoever planned and built it wanted it to be a comfortable, nice place to live.”

It was there Lauren, one of eight children – “We’re all very close and I think of my family as one of my biggest blessings” – began to write.

“I always wrote,” they say. “I used to write stories for the younger children when I was still in infant school.”

And while they hit a hurdle when their grandfather told them ‘writing books wasn’t for the likes of us’: “I absolutely took my grandad at his word, and more or less put any ideas of writing a book aside for a long time after that, after all he was a grown-up who I thought knew everything! It goes to show how careful we have to be with what we tell our children, doesn’t it?”

It was thankfully not for too long.

“I think, for me, writing is a vocation, it’s the only thing I’m any good at! I don’t know what else I would do.

“I found it difficult to get a published by a major publisher, but then that is quite a feat, it’s a lot harder than I think people realise.

“I’d published with smaller imprints before At Certain Points We Touch, but this has been my ‘break out’ you might say, and I’m really pleased with how it has been received.

“It’s wonderful when people say nice things, especially other writers you admire, but it’s important not to get too involved with praise and response. If you’re too attached to what other people think of your writing you start writing to please them, when really your first responsibility as a writer has to be to yourself.”

“I don’t think it was naturally or logically or inevitably going to be more difficult, rather I’d say there was a specific and sustained set of prejudiced attitudes and behaviours to which I’ve been subject (like most marginalised people) which has made the most basic things much harder than they need to be.” 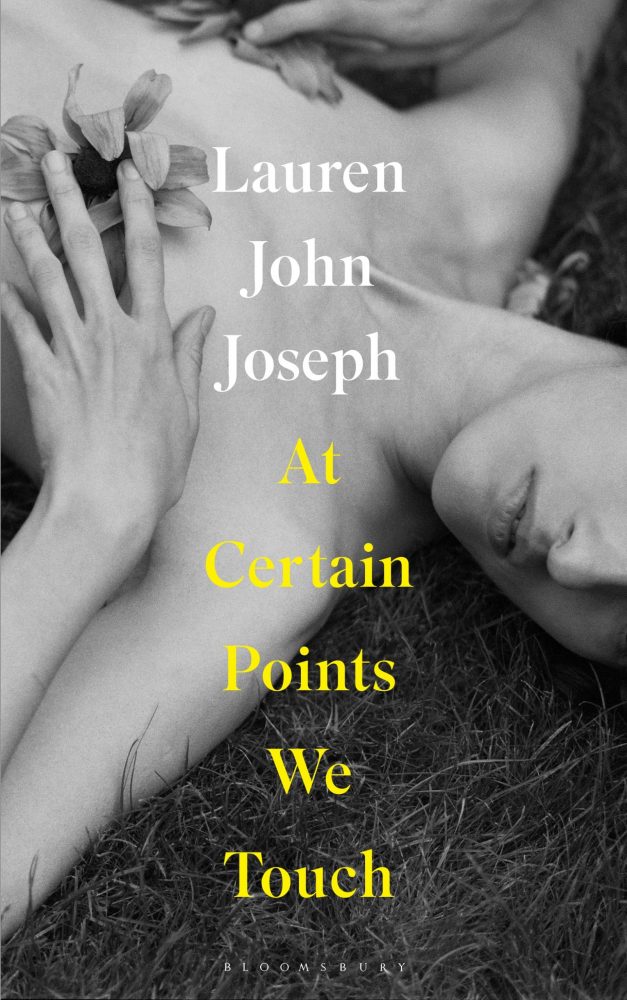 So are we getting better at embracing equality and gender?

“I think it’s more than apparent that the Conservative government has made such a huge mess of everything from Brexit to the economy to the Covid response that they’ve thrown their remaining chips behind this ‘war on woke’ as an attempt to frame themselves as in some way on top of things.

“What that means on the ground is that you have senior political figures low-key mocking trans people or using language which stokes the cultural war, entirely to distract from the very real chaos they are failing to handle and have in large part created.

“And, of course, what is bad for one marginalised group of people is ultimately bad for us all. Time and time again we see how closely tied anti-trans sentiment is to anti-abortion sentiment, anti-immigrant sentiment, anti-feminist sentiment, nobody is free until we’re all free, right?”

Lauren has been touring with back-to-back readings but is delighted they can relax for a few days in their home city.

Then it will be back to working on their new book which they say will be a lot more fun to write than At Certain Points We Touch, if not any easier.

“It’s a pretty raucous ride, very different in tone but all the more exciting for that. It’s necessary for me that each new thing I write is also an experiment.  I don’t want to be always crashing in the same car, that’s for sure.”

You can book tickets to the festival and to see Lauren here.