International Beatleweek 2019 is set to bring £2.8m to Liverpool's economy - The Guide Liverpool
Contact Us Advertise with The Guide Our Video Services Follow us:

International Beatleweek 2019 is set to bring £2.8m to Liverpool’s economy 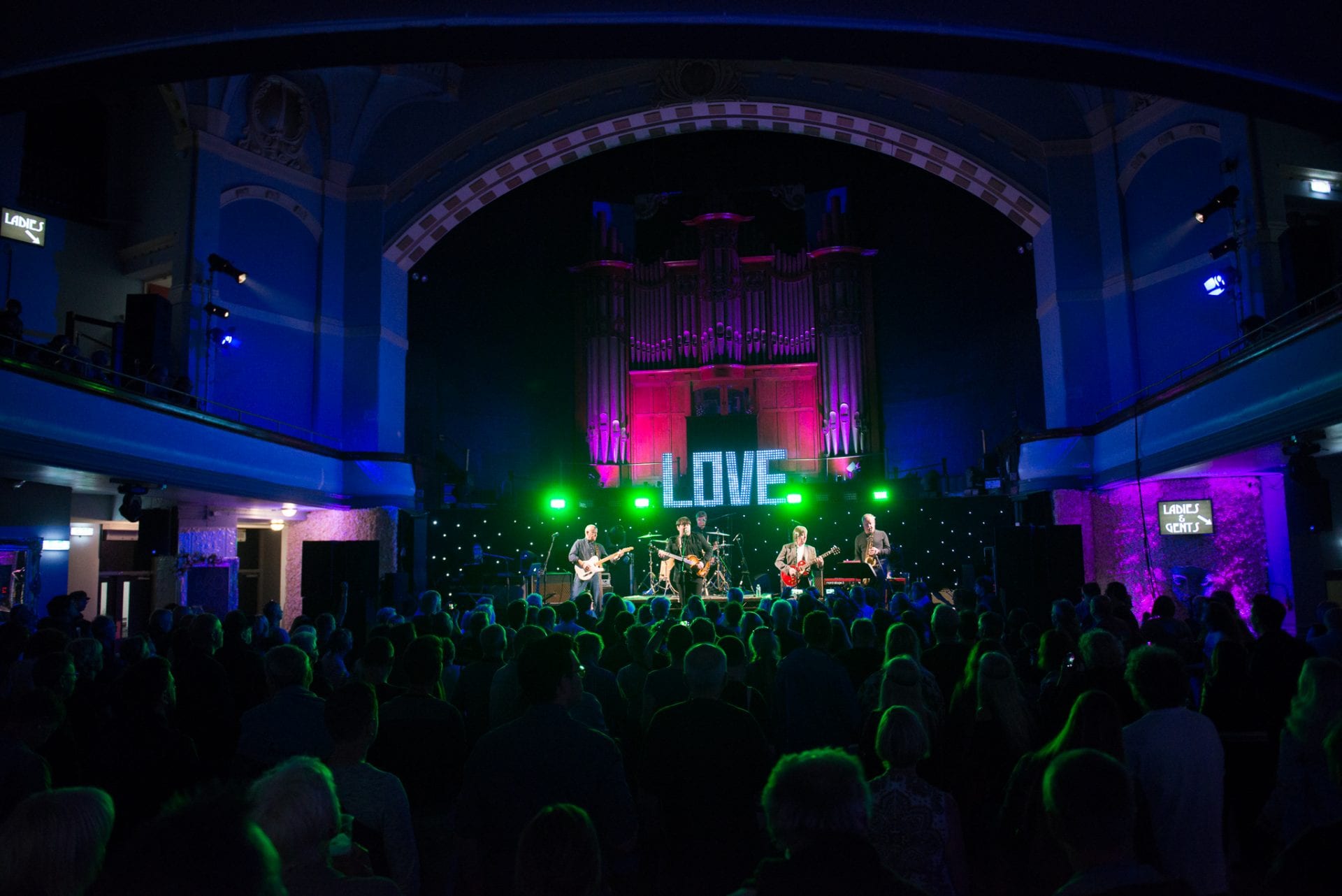 The world’s largest and longest-running Beatles festival returns to Liverpool next month.

International Beatleweek 2019 will feature 70 bands from 20 countries and is worth an estimated £2.8m to the city’s economy.

Fab Four fans from around 40 countries across the world, including Brazil, Russia, the US, Spain and the Netherlands, will converge on the Mersey for the seven-day event which is organised by Cavern City Tours. 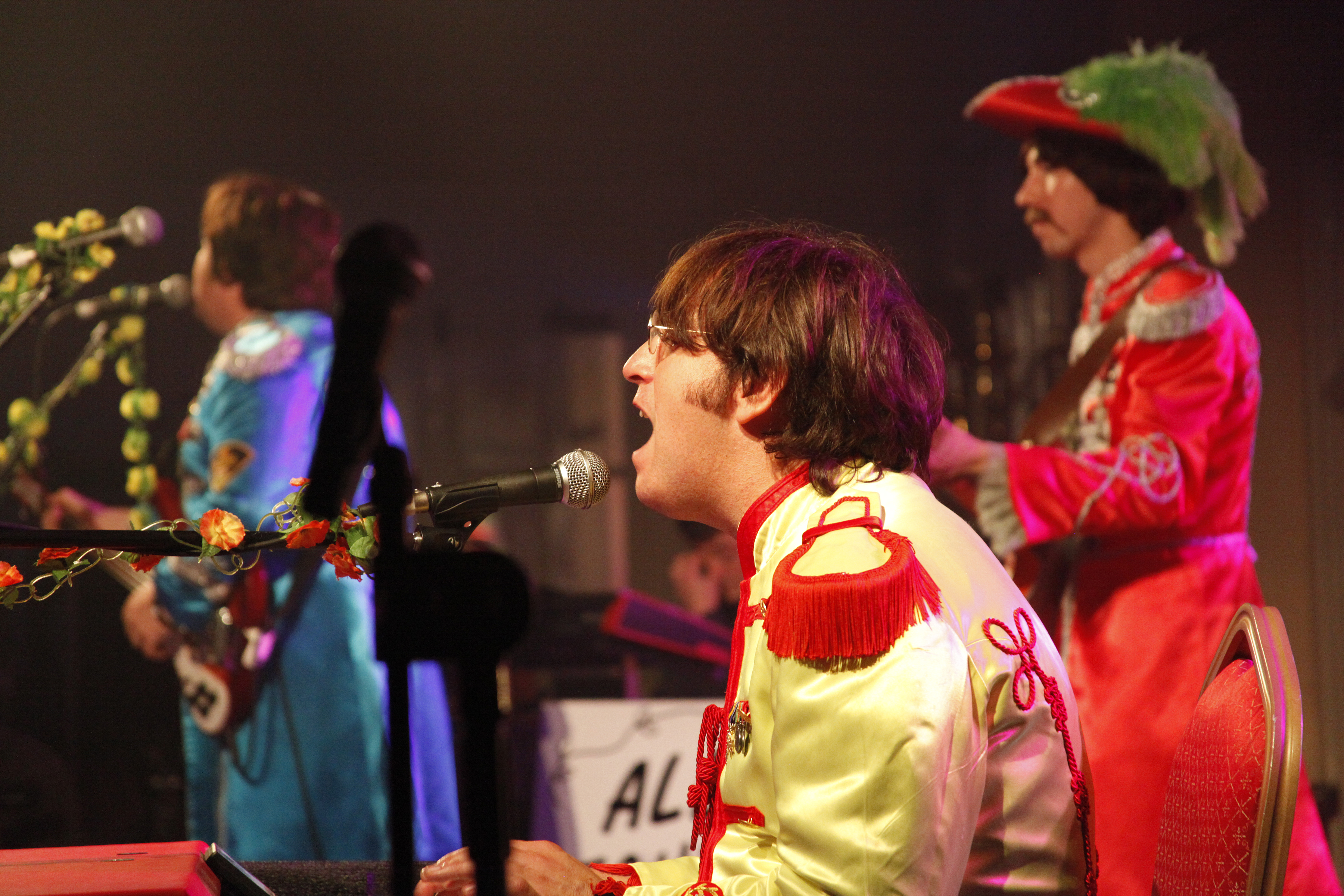 MORE: We have a dedicated Beatles section on our site, check it out for the latest on the Fab Four here.

Both landmark anniversaries will be celebrated at events between August 21-27, as will the Mathew Street Festival which ran alongside Beatleweek for 20 years until it was cancelled in 2013.

Special guests at this year’s festival include John Lennon’s sister Julia Baird, Rock and Roll Hall of Fame drummer Alan White – who played with both John Lennon and George Harrison as well as with Yes, and recording studio engineer Jack Douglas who worked with John Lennon on both Imagine and Double Fantasy. 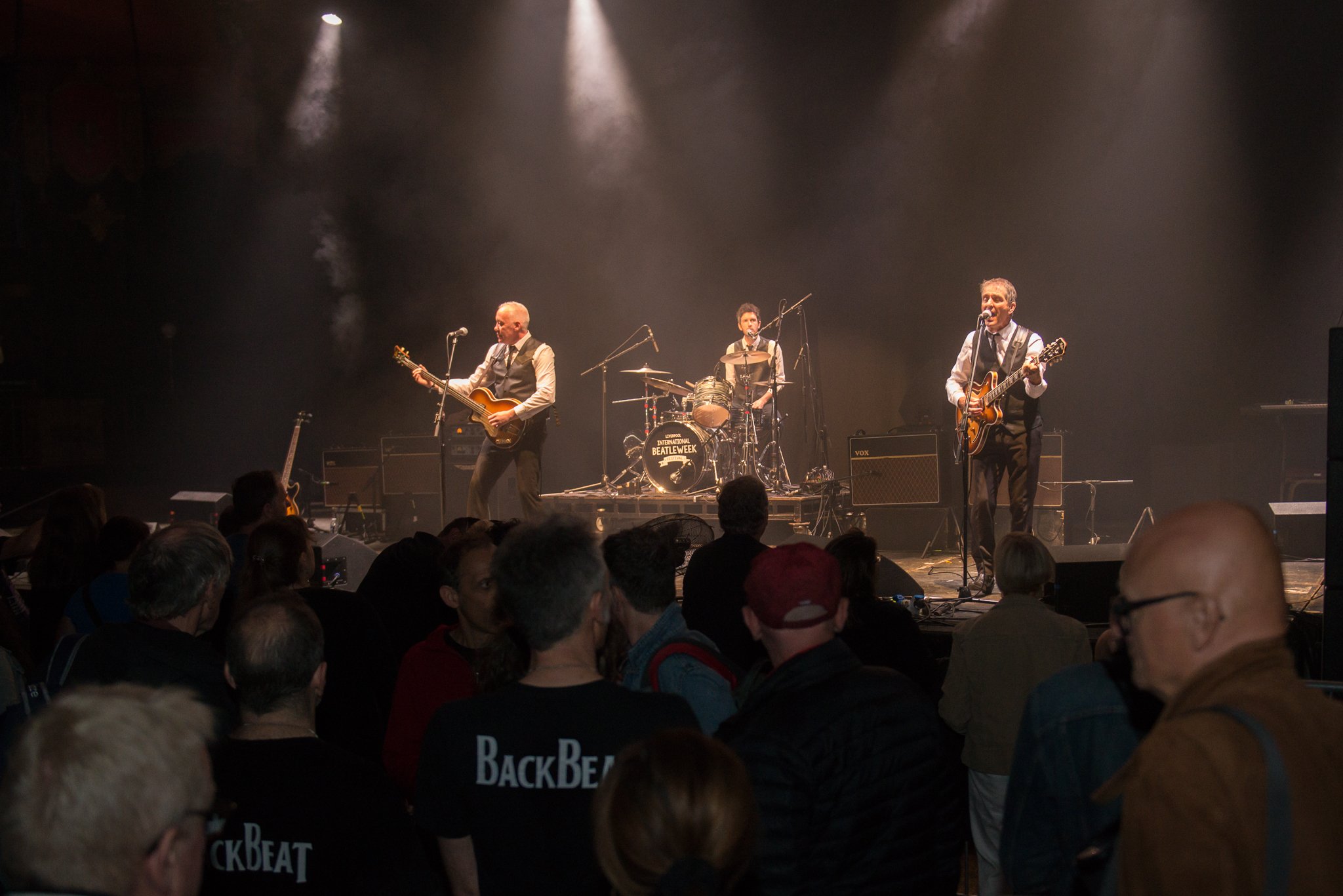 They include the Annual Beatles Convention at the Adelphi Hotel on Sunday, August 25 which features guest speakers, interviews, film shows, a giant Beatles flea market, and performances from 40 tribute bands.

Cavern City Tours director Bill Heckle said today: “Beatleweek remains the biggest celebration of Beatles’ music anywhere in the world, and despite it being 50 years since the band broke up, their songs continue to inspire a new generation of fans and musicians. 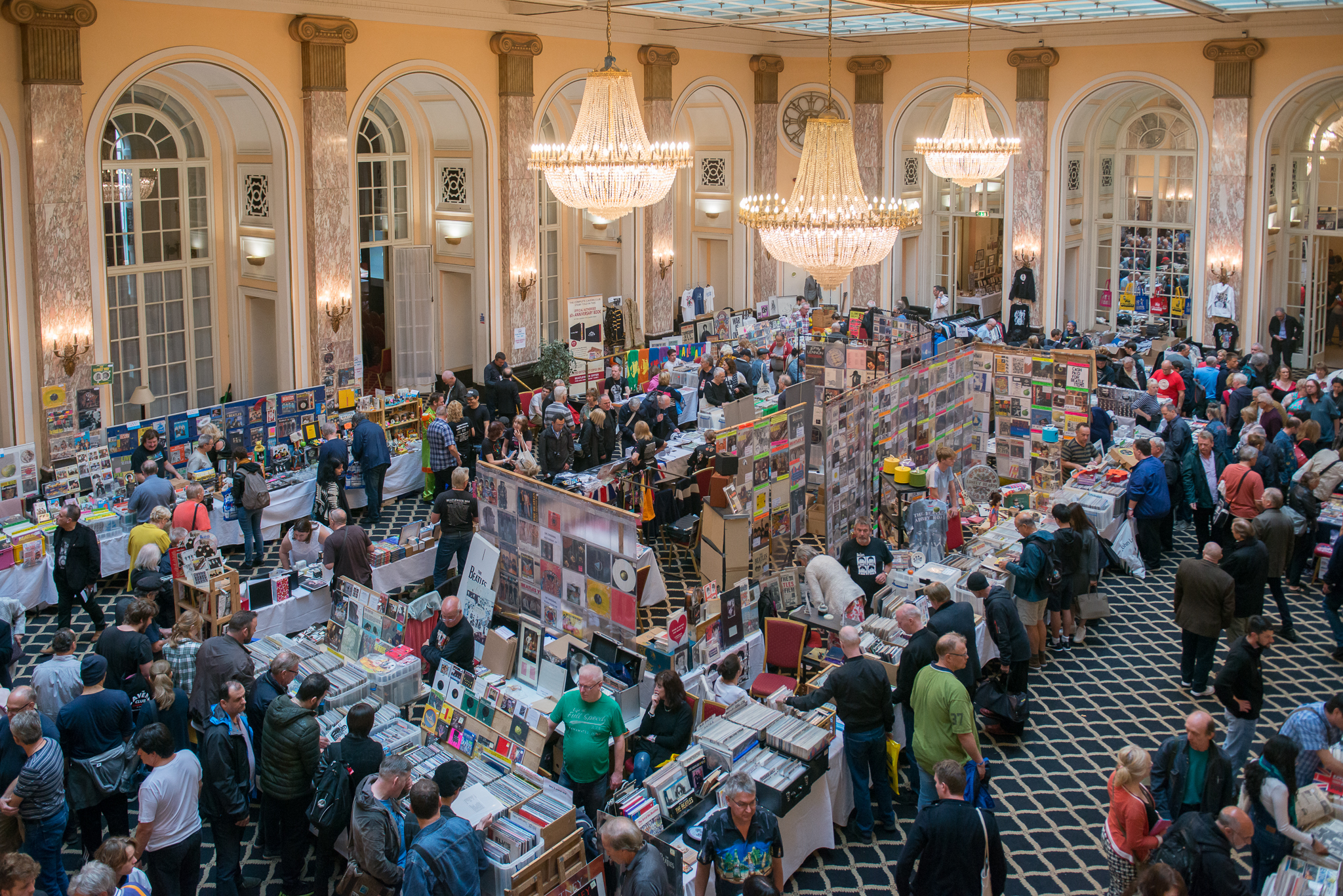 “What International Beatleweek has done over the past three decades is to create this amazing family all over the globe. It’s an umbrella for like-minded people, many of whom have forged deep friendships over many years – and some of which have resulted in marriage!

“This year’s event sold out in May which makes it the fastest-selling in Beatleweek’s long history.

“This is fantastic for the future of the festival, but also for Liverpool’s tourism industry.

“International Beatleweek is worth an estimated £1m a year to Liverpool, with thousands of festival-goers travelling here from dozens of countries and spending money on hotels, taxis, experiences and souvenirs, and in restaurants, bars and cafes across the city.”

Keep up to date with International Beatleweek 2019 on the website here.