Jodie Comer widely tipped for Emmy nomination - The Guide Liverpool
Contact Us Advertise with The Guide Our Video Services Follow us: 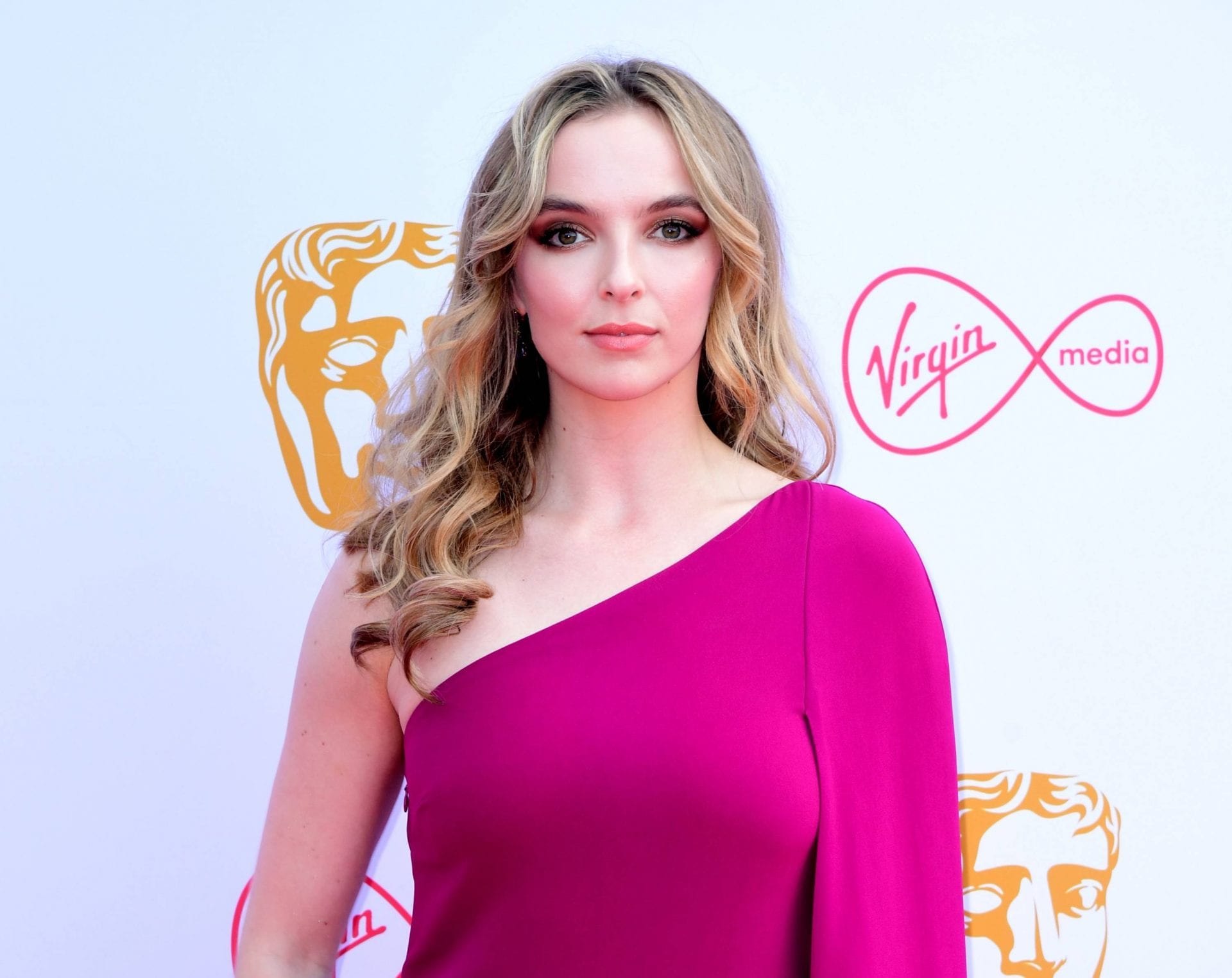 Liverpool’s Jodie Comer could win an Emmy for Killing Eve whilst Bodyguard, and Fleabag could also be recognised when the nominations for the 2019 Emmy Awards are announced.

Jodie Comer, Richard Madden and Emilia Clarke could be among the British stars celebrating when the 2019 Emmy nominations are announced.

The annual awards show recognises excellence in television, and UK talent has enjoyed a stellar year on the small screen.

Political thriller Bodyguard captivated audiences in the UK when it was first broadcast on the BBC in August last year and it had a similar effect in the US when it streamed on Netflix shortly afterwards.

The series, written by Jed Mercurio, could earn Madden an outstanding drama actor nod for his portrayal of tortured war veteran David Budd.

Bafta winner Comer is tipped to be recognised for her turn as psychopathic assassin Villanelle in Killing Eve, and could be up against her co-star, Sandra Oh, for outstanding drama actress.

Clarke, who impressed with her performance as a queen corrupted by grief and power in Game Of Thrones, could end up in the same category as the Academy Of Television Arts & Sciences takes one last chance to honour HBO’s fantasy epic.

The eighth and final season aired earlier this year and is tipped to earn an outstanding drama series nod. It could be up against shows such as Bodyguard, Killing Eve and Ozark.

A clutch of Game Of Thrones’ British stars, including Lena Headey, Maisie Williams and Sophie Turner, could all be going head to head in the supporting actress category.

A Very English Scandal, which tells the true story of disgraced MP Jeremy Thorpe, who was accused of conspiring to kill his ex-lover, could earn nominations for Hugh Grant and Ben Whishaw.

The nominations for the 71st Primetime Emmy Awards will be announced at a ceremony in Los Angeles on Tuesday.

The awards will be handed out on September 22.