Julian Lennon has backed the NHS campaign which is using the lyrics to Beatles’ hit Help! - The Guide Liverpool
Contact Us Advertise with The Guide Our Video Services Follow us:

Julian Lennon has backed the NHS campaign which is using the lyrics to Beatles’ hit Help!

The 58-year-old, who is the son of Beatles member John Lennon and his first wife, Cynthia, said the song was “one of the most honest songs Dad ever wrote with The Beatles”.

John Lennon was shot dead aged 40 in 1980 as he left his apartment in New York.

Julian said in a statement: “Aside from being a great track in general, I think Help! is one of the most honest songs Dad ever wrote with The Beatles. 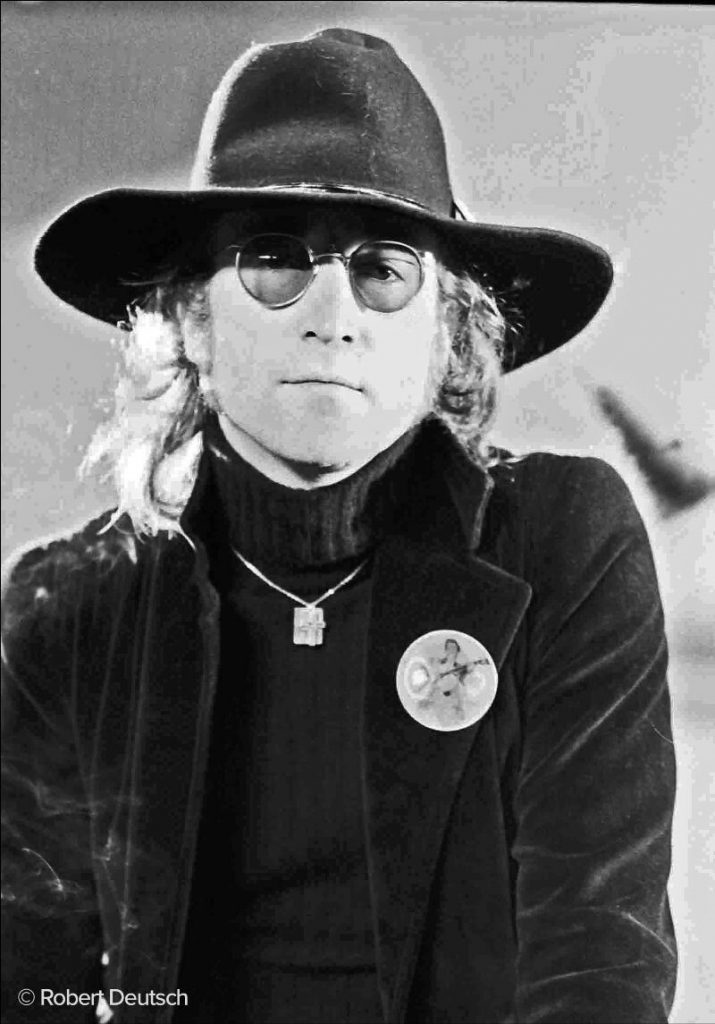 Photo courtesy of Robert Deutsch of John Lennon in New York Lennon sitting at an organ in a dark velvet suit, hat and lapel badge featuring Elvis Presley, a previously unseen picture that will form part of an exhibition to mark the singer’s 80th birthday. John Lennon (Robert Deutsch/PA)

“By his own account in interviews over the years, he reflected that the lyrics were a cry for help at the time, as he occasionally suffered from depression.

“Using my Dad’s Help! lyrics in this way through the NHS will hopefully remind people that everyone is susceptible to mental health struggles and help alleviate the hesitation one may feel to seek assistance when needed.

“In this day and age, when we are confronted with so much on a global scale, from the pandemic to the climate crisis — not to mention our own personal challenges in everyday life — it is very important for people to feel OK about asking for help with mental health. I want to help normalise the practise of talking about mental health, in an effort to remove the social stigmas…

“If we all work together to raise awareness, perhaps someday the imaginary line that separates mental illness from physical illness will disappear…”

The classic from 1964 includes the lyrics “Help me if you can, I’m feeling down” and the rights to the song were donated by Sony Music and Apple Corps for the campaign.

Since the beginning of the pandemic, 2.3 million people have signed up for talking therapies with the NHS.

The NHS is encouraging those suffering with their mental health to try talking therapies, a confidential service which can be accessed by self-referral or through a GP.

LauraMvula said: “Through my own personal experience of when I had therapy on the NHS, it did so much for my emotional wellbeing just to know that someone was truly caring for me on a regular basis.

“It helped me see that things are temporary and however bad and permanent your situation feels, reaching out and sharing with someone you can trust is so important.

“It’s OK to ask for help – everybody needs it.”

The NHS is boosting its community mental health services by £2.3 billion a year, which will improve access to talking therapies. 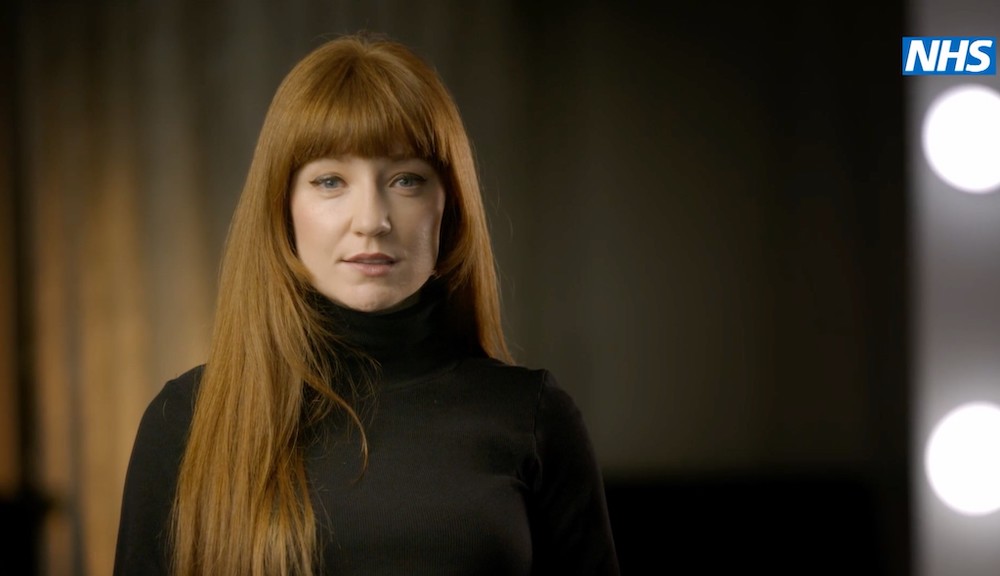 Merseyside’s Nicola Roberts in the video

NHS mental health director Claire Murdoch said: “The pandemic has taken a toll on the nation’s mental health, and we know January can be a particularly tough month for many.

“Over a million people already use NHS talking therapies every year, but we know we can help millions more just by telling them it’s there for them and that is exactly what this campaign is all about.

“If you are experiencing anxiety, stress, or are feeling low, it’s important you know you are not alone and that it is OK to get help. No-one should suffer in silence.

“NHS staff have pulled out all the stops throughout the pandemic to keep mental health care services open, and it’s fantastic to see some of the biggest names in music back our campaign and encourage people to get the support they need.”

The campaign is backed by the charities Mind and Age UK, and the Royal College of Psychiatrists.

MORE - Look at the new arrivals heading to The Bluecoat Courtyard