KIDZ BOP is coming to Liverpool Empire in 2020 - The Guide Liverpool
Contact Us Advertise with The Guide Our Video Services Follow us:

KIDZ BOP is coming to Liverpool Empire in 2020 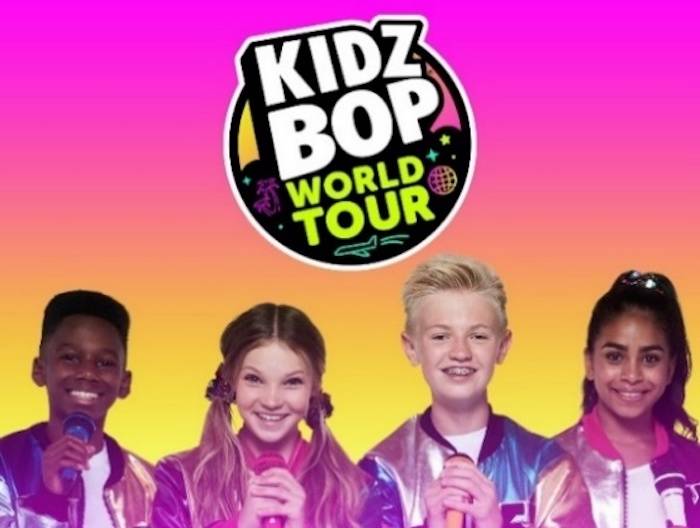 US phenomenon KIDZ BOP, the #1 music brand for kids, is bringing the KIDZ BOP World Tour back to the UK for eight live concert dates in April 2020.

This marks the first-ever headlining tour for the British KIDZ BOP Kids, who have sold more than 215,000 albums to date.

The tour, which features today’s biggest pop chart hits ‘sung by kids for kids’, will follow the release of their fifth album “KIDZ BOP 2020” on November 15. It comes to Liverpool’s Empire Theatre on Friday, April 10.

MORE: This is why Harry Potter fans are flocking to Liverpool’s Central Library

Special VIP packages, which include a private party, and a meet-and-greet with the KIDZ BOP Kids will also be available.

KIDZ BOP World Tour is presented in partnership with live music promoters Cuffe and Taylor and Live Nation and follows the success of their first UK headline show at London’s Eventim Apollo earlier this year.

The British KIDZ BOP Kids, Ashton, Max, Mia, and Twinkle, will bring the interactive live family-friendly concert experience to iconic venues in the UK and will see them perform some of today’s biggest global pop hits live on stage. The all-new show features awesome set design, costumes, exciting choreography, and tonnes of cool surprises! Dads even have the chance to show off their best dance moves on stage during the “Daddy Dance Off.” 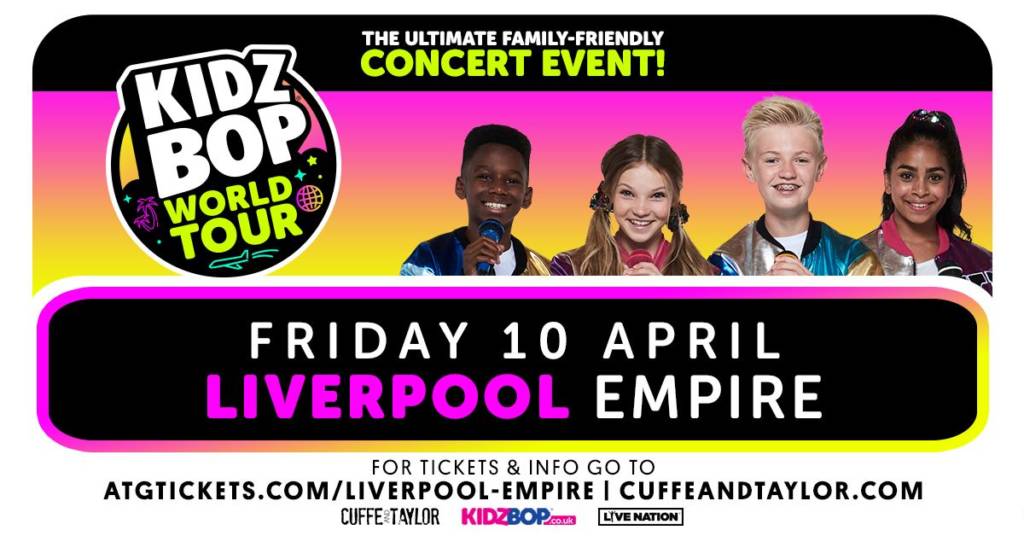 MORE: Here are 8 fun ways to keep fit in Liverpool

2019 has been another outstanding year for the KIDZ BOP Kids. Supported by national TV and digital advertising campaigns, the they have appeared and performed on popular kids’ TV and radio shows as well as staple ITV chat shows, Good Morning Britain and Loose Women.

Meanwhile their first-ever headlining show at London’s Eventim Apollo in April was one of the hottest tickets in town for families and highlighted by press as a “must-see” event.

Tickets go on general sale at 10am on Friday, September 20, from here.