This is why Harry Potter fans are flocking to Liverpool's Central Library - The Guide Liverpool
Contact Us Advertise with The Guide Our Video Services Follow us: 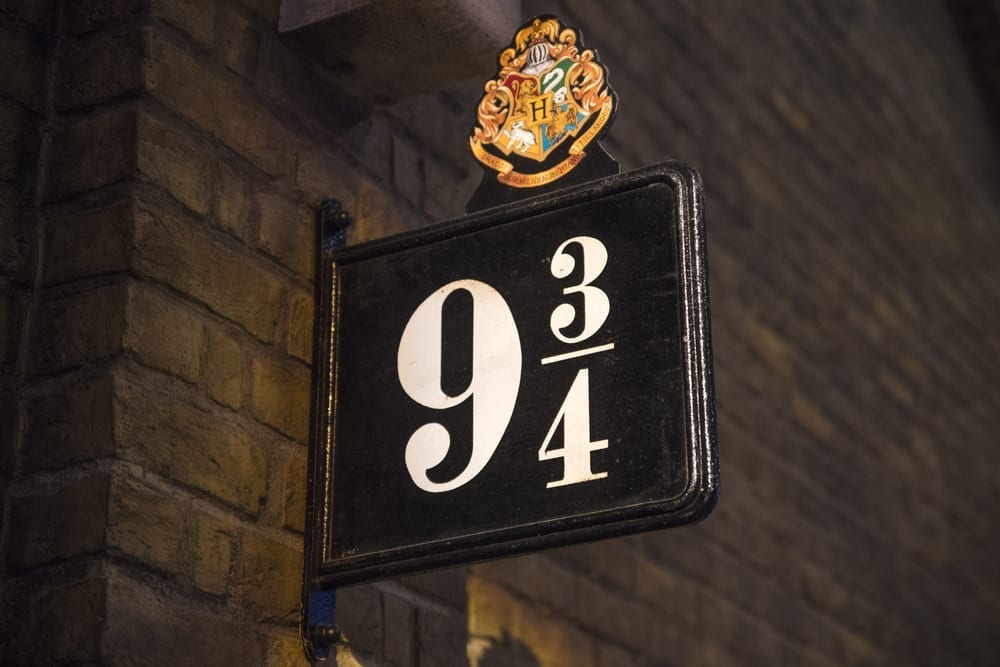 Grab your broomstick and prepare to meet a Harry Potter legend as Central Library hosts an audience with a real magician.

Come out from your cupboards under the stairs all wannabe witches and wizards – a Harry Potter magician is coming to Liverpool share the secrets of The Goblet of Fire.

On Tuesday 15th October 2019, Central Library welcomes Illustrator Jim Kay – the man behind the full colour re imagined fourth book which is released a week before the event.

MORE: KIDZ BOP is coming to Liverpool Empire in 2020 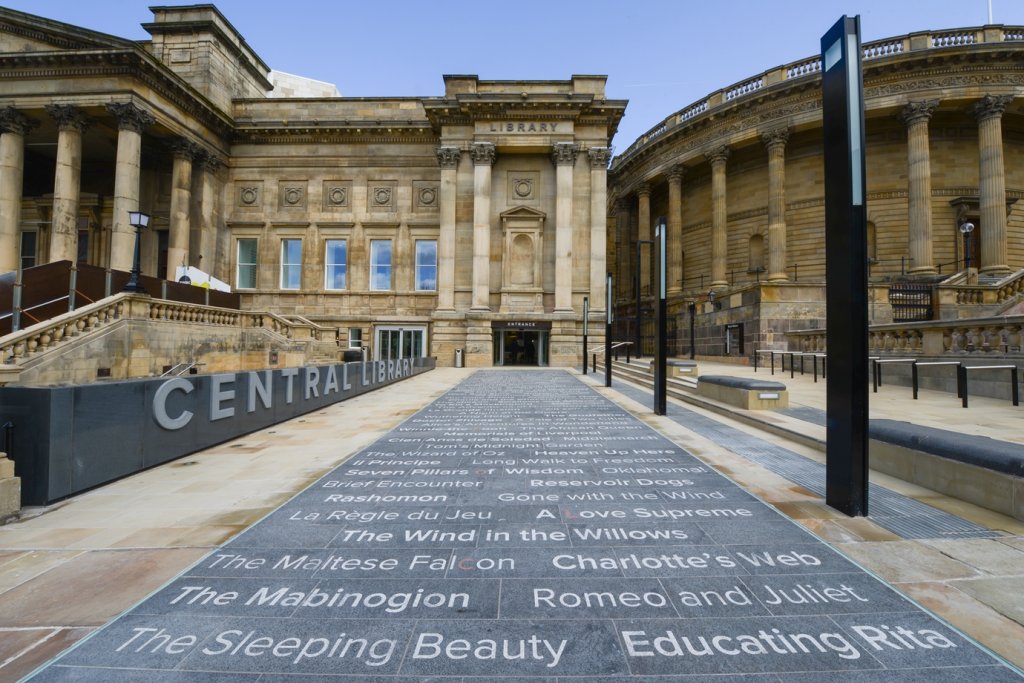 Talk about a perfect Christmas gift for yourself or the Harry Potter lover in your life! Jim has been tasked with bringing many memorable characters to life including Cedric Diggory, Fleur Delacour and Viktor Krum.

Jim will also be sharing some stories about his work, his inspirations and how he goes about creating the characters we know and love from the most successful story collection of all time.

Originally released in 2000, Harry Potter and the Goblet of Fire sees Harry returns to Hogwarts for their fourth year. Harry is chosen to compete in a dangerous tournament between the three schools of magic – with Ron and Hermione by his side, it’s a story packed with page-turning thrills and drama.

MORE: Here is your guide to uni life in Liverpool with Arriva

Fans will get the ultimate pre-Halloween treat as Jim will be singing copies of the book at the end of the event. An exclusive dragon print, by Jim Kay will be available free to everyone attending. This is a truly unmissable event for all Harry Potter fans.

Tickets for the event start at £5.50 for concessions and £8.80 for standard entry. You can get yours from TicketQuarter here.