Learn more about Liverpool with one of Richie Baker's guided walks around the city - The Guide Liverpool
Contact Us Advertise with The Guide Our Video Services Follow us:

Former park ranger Richie Baker is back this month with a series of guided walks around the city, and he can’t wait to get everyone out in the fresh air and learning more about Liverpool.

Richie reckons there’s so much that escapes us when we’re driving around, and walking helps us to see all the things we miss, and learn more about them.

“Walking is such a great exercise, physically, mentally, socially – and even educationally,” he says. “Physically it’s great for breathing, lowering blood pressure, bone and muscle strength, and core strength. 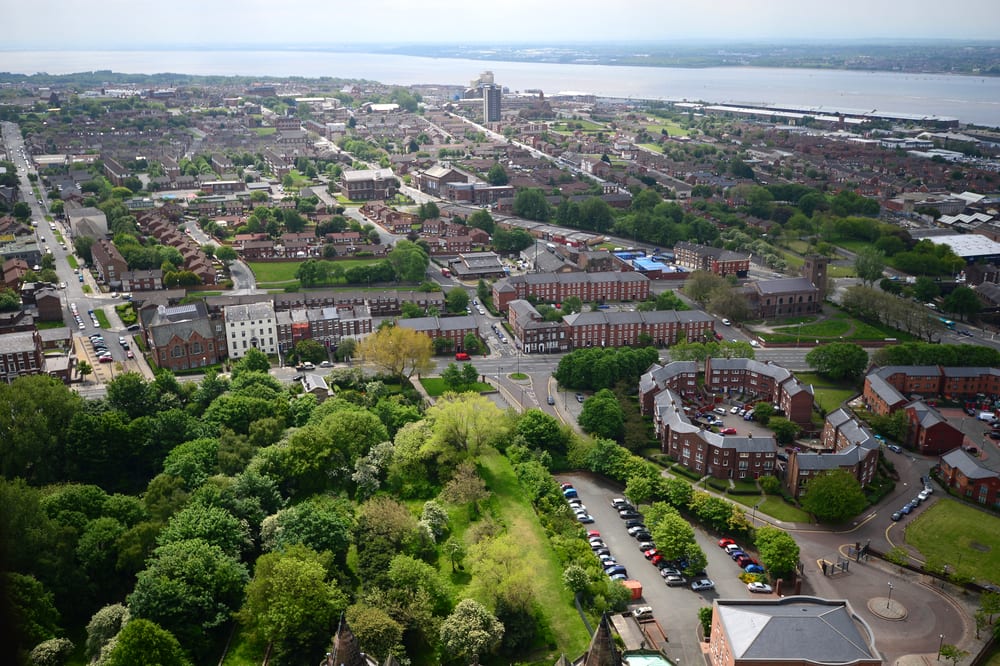 “And, mentally, it’s a great way to clear the head, by focusing on the environment and appreciating what’s around where you live.” He adds that while we can walk alone: “Walking with a friend or a group is a great way to socialise and make new friends.”

Richie has been leading guided walks for almost 50 years, sharing his passion for Merseyside’s ‘great green spaces’: “So, I’m really looking forward to getting out and resuming my walks.”

The new walks begin on September 7 with his favourite, Sefton Park.

Titled ‘A Historic Tour of Sefton Park’ it will look at its long history, tracing the park back to Viking times through to when it was part of Toxteth Deer Park and then to the Victorian era and the building of the park. 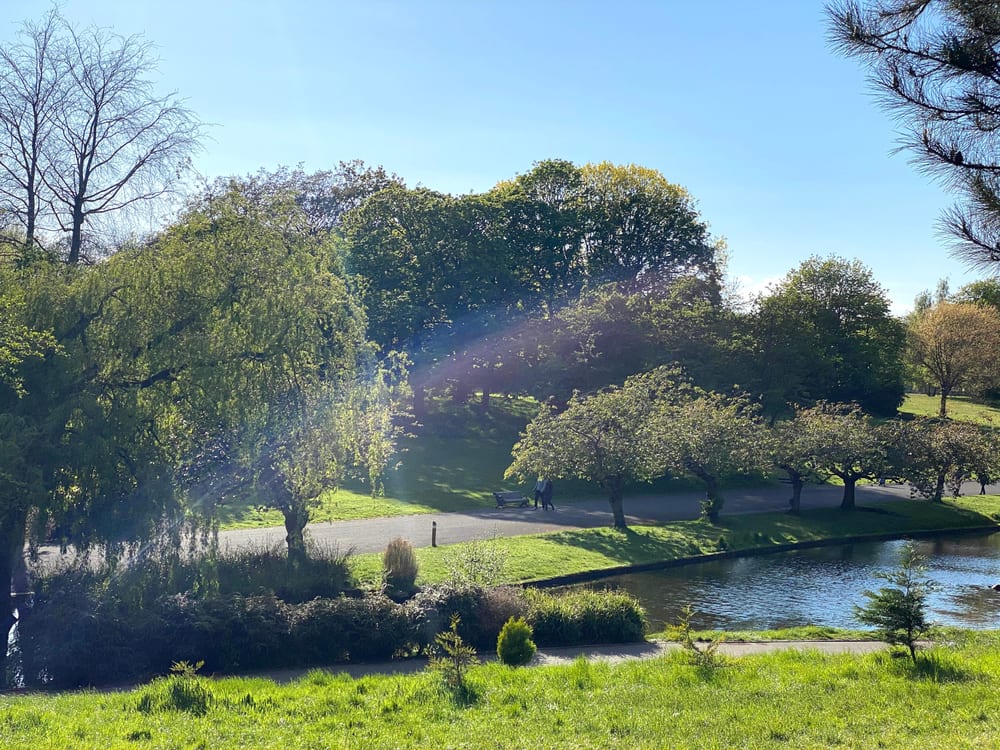 “Sefton Park is regarded as the fourth most historically important municipal park in the world,” he says. “On the walk people can discover the beautiful statues and monuments, each with fascinating tales, and we’ll visit the stunning Palm House to learn about it and its exotic plants.”

There’ll be a walk every Tuesday lasting around an hour and a half and costing £2.50 per person.

The walk traces the history of the area from the first Viking settlements, to the Victorian development of the park through to present day. 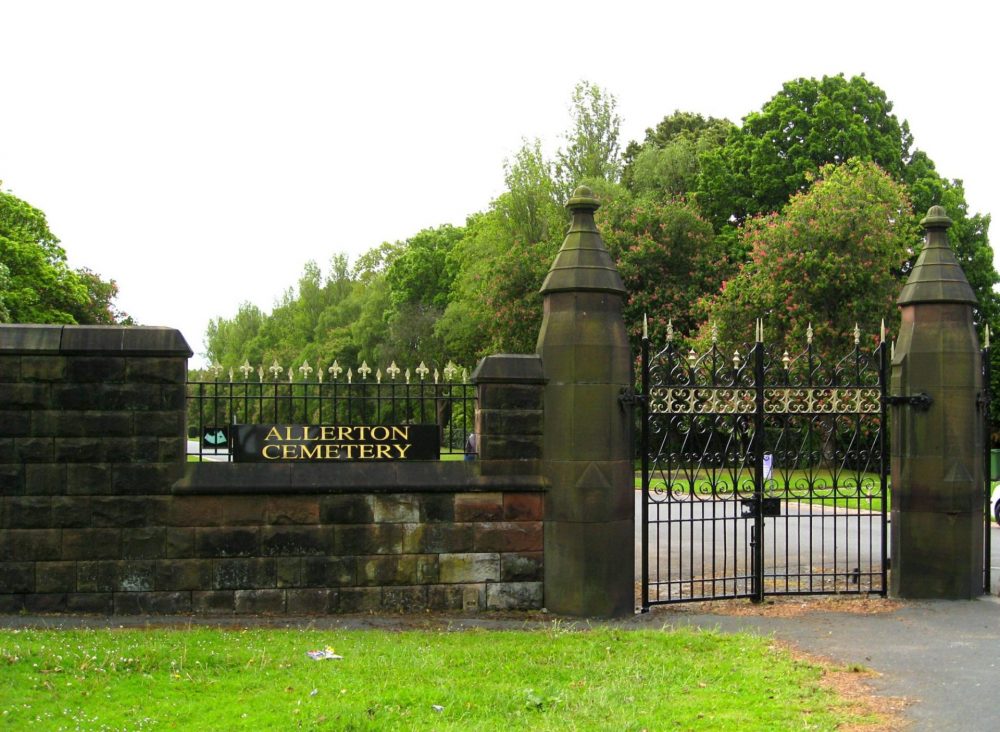 Explore the park, and learn more about its designer Joseph Paxton, its features and its flora and fauna, as well as the magnificent houses and villas surrounding it. 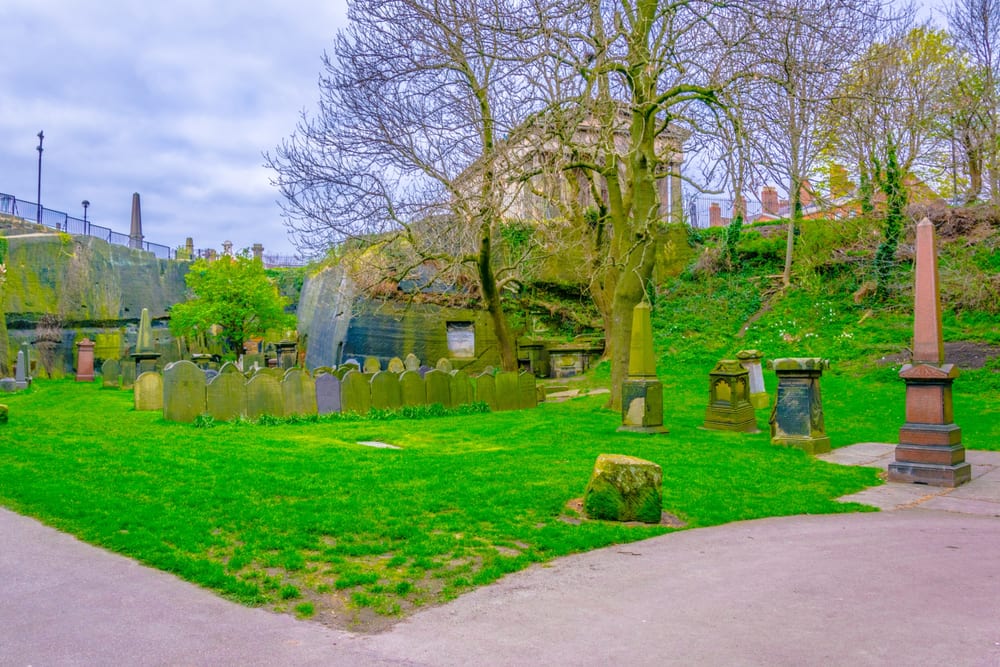 Richie ventures into the depths of the ancient cemetery and reveals tales, myths and legends associated with the old burial ground. Visit the resting place of people like William Brown, Kitty Wilkinson and others, and discover the tragic tale of Little Grace, the macabre story of the Old Widow Woman, and the strange tale of Walter Simm.

Booking for all walks is via email only – [email protected]